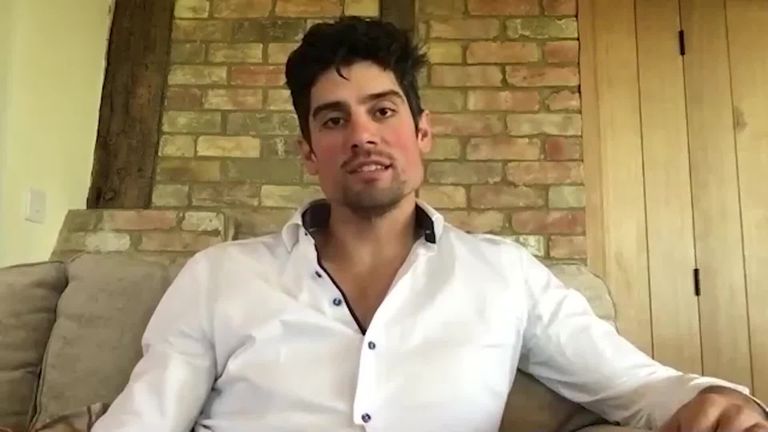 Sir Alastair Cook believes England have a “powerful” squad that can “cause Australia some problems” when Joe Root’s men look to win the Ashes overseas for the first time in over a decade next winter.

However, Cook feels England should be confident when they head down under for the 2021-22 series, having found top-order strength through the likes of Dom Sibley and Zak Crawley, and pacemen who can bowl over 90mph, such as Jofra Archer, Mark Wood and Olly Stone.

“England look like they’ve got a squad powerful enough to go and cause Australia some problems,” said Cook, speaking to promote a National Lottery initiative in which sporting venues across England and Wales will change their names for a day on Wednesday to honour those who have gone above and beyond during lockdown.

To find out more about how The National Lottery is celebrating the work done by unheralded people across the UK, visit www.lotterygoodcauses.org.uk 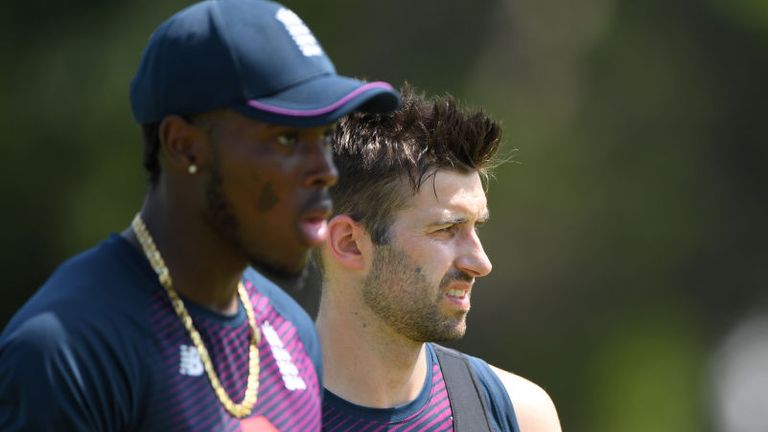 “They’ve got options with the ball – two or three guys who can bowl 90mph. I think you need to have the option of that at certain times when the wicket gets flat with the Kookaburra ball.

“Then you’ve got a batting line-up who have started to score bigger runs over the last 12-18 months. They are the things you need in Australia. You need to go massive in your first innings to set up the game and you need a bit of power in your bowling to be able to change tactics.

“Maybe for the first time in a couple of tours down there, England have got those options. You just don’t know but I think England are looking OK.”

Cook, England’s all-time leading Test match run-scorer, says he expects the Ashes to be staged in a biosecure environment if there is not a significant improvement in the coronavirus pandemic between now and the series.

The 35-year-old is also anticipating heavy rotation when England play two Tests in Sri Lanka and four in India this winter, something national selector Ed Smith discussed last week after Ben Stokes and Jofra Archer were rested for the Sri Lanka series in January. 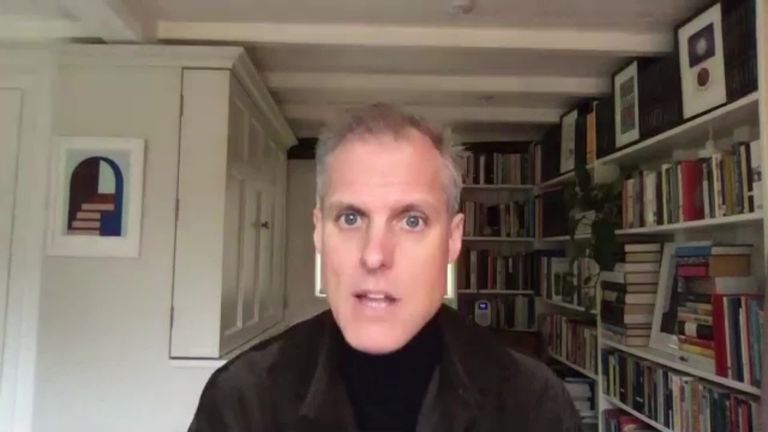 Speaking later to Sky Sports News, Cook said: “If we are in exactly the same situation this time next year, there will be bubbles for The Ashes. It will change an Ashes experience from the one I know but unfortunately, I can’t see a way around it.

“It’s needs must at this time, for safety and also, on a slightly more crude level, for the financial state of the game. The cricket boards need the money, they need cricket to be played to honour the TV rights and keep the wheels in motion.

“I expect to see [England] players missing bits [this winter]. I reckon in every meeting the hierarchy has, they will be trying to get that balance right. It is really hard to plan because of injuries and maybe form as well but they will definitely be having those conversations.

Imagine having months and months of it. It must be hard and boring, actually, and fairly relentless. The escape you need to get away between games and refresh isn’t there. Players have gone from bubble to bubble to bubble and said, ‘I need a bit of normality, I need to get out of there’. It shows the changing state of affairs in cricket where people are so much more aware of it and have the confidence to talk about it.

“If you are a young player making your way or a guy who is not the first name on the team sheet, you will probably be thinking, ‘if I get this opportunity, how do I take it?’ It’s probably only the more established stars who will be thinking they can afford to take it off.”

Cook’s Essex team-mate Dan Lawrence could make his Test debut this winter having been named in a 16-man squad for the two-match tour of Sri Lanka, with national selector Smith praising the 23-year-old’s “invention” and “presence at the crease”.

Cook says his county colleague – with whom he has won three red-ball titles in the last four years – will have his leg-side technique scrutinised if he makes his Test bow next month but has backed the right-hander to flourish at the highest level. “He’s had a couple of really good seasons at Essex in championship-winning sides. With the pitches he’s playing on, he’s learned to score runs in tough conditions,” added Cook.

“He has that winning mentality – he’s not used to losing and is used to winning from positions where we should have lost and I think that helps. He’s a very, very competitive bloke who really knows his game very well

“He’s got a slightly unusual technique and it will be interesting to see how he handles people talking about it, but he’s got an old head on young shoulders. Clearly, it is a bit different playing for England with the extra scrutiny and the pressure.

“I have no doubt in my mind he will be successful. Whether he does it straight away you just don’t know – you need a little bit of luck early on just to get going. But he has all the self-belief that you need and I expect good things.” He is definitely a middle-order player. I wouldn’t want to see him opening the batting but if someone gives you your England cap and says you are opening, you are going to take it. I’d imagine he’ll bat four or five.

As part of the National Lottery scheme Cook was promoting, venues such as Twickenham and The Kia Oval will be renamed for the day and feature the names of local unsung heroes who have been providing grassroots sport facilities in their area during the pandemic.

The Kia Oval will bear the name of Shahidul Alam Ratan, the CEO of London-based charity Capital Kids Cricket, which aims to improve the physical, social and emotional development of disadvantaged young people in the most deprived areas of London.

To find out more about how The National Lottery is celebrating the work done by unheralded people across the UK, visit www.lotterygoodcauses.org.uk