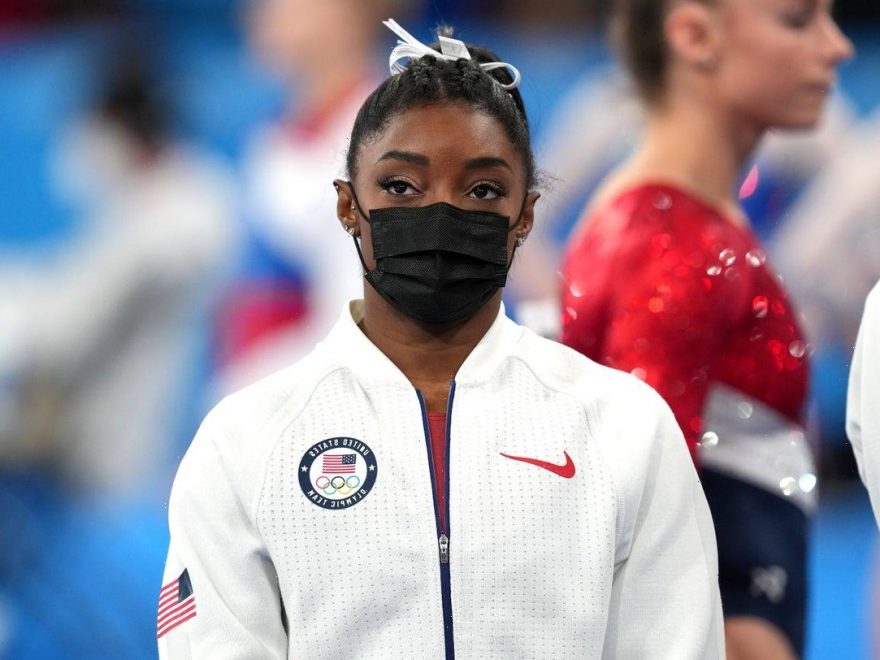 Simone Biles has withdrawn from Monday’s women’s floor final at the Tokyo Olympics.

It follows the 24-year-old’s decision to pull out of the all-around final and the individual finals in vault and uneven bars.

In a brief statement, USA Gymnastics said: “Simone has withdrawn from the event final for floor and will make a decision on beam later this week. Either way, we’re all behind you, Simone.”

Biles’ withdrawal from the floor final means Great Britain’s Jennifer Gadirova, who was the first reserve after last week’s qualification process, joins her twin sister Jessica in the eight-athlete field.

The American is still scheduled to compete in the beam final on Wednesday, although any further appearance at the Tokyo Games must now be in serious doubt.

Biles was a vocal presence in the Ariake Arena when cheering her team-mate Sunisa Lee to all-around gold on Friday. 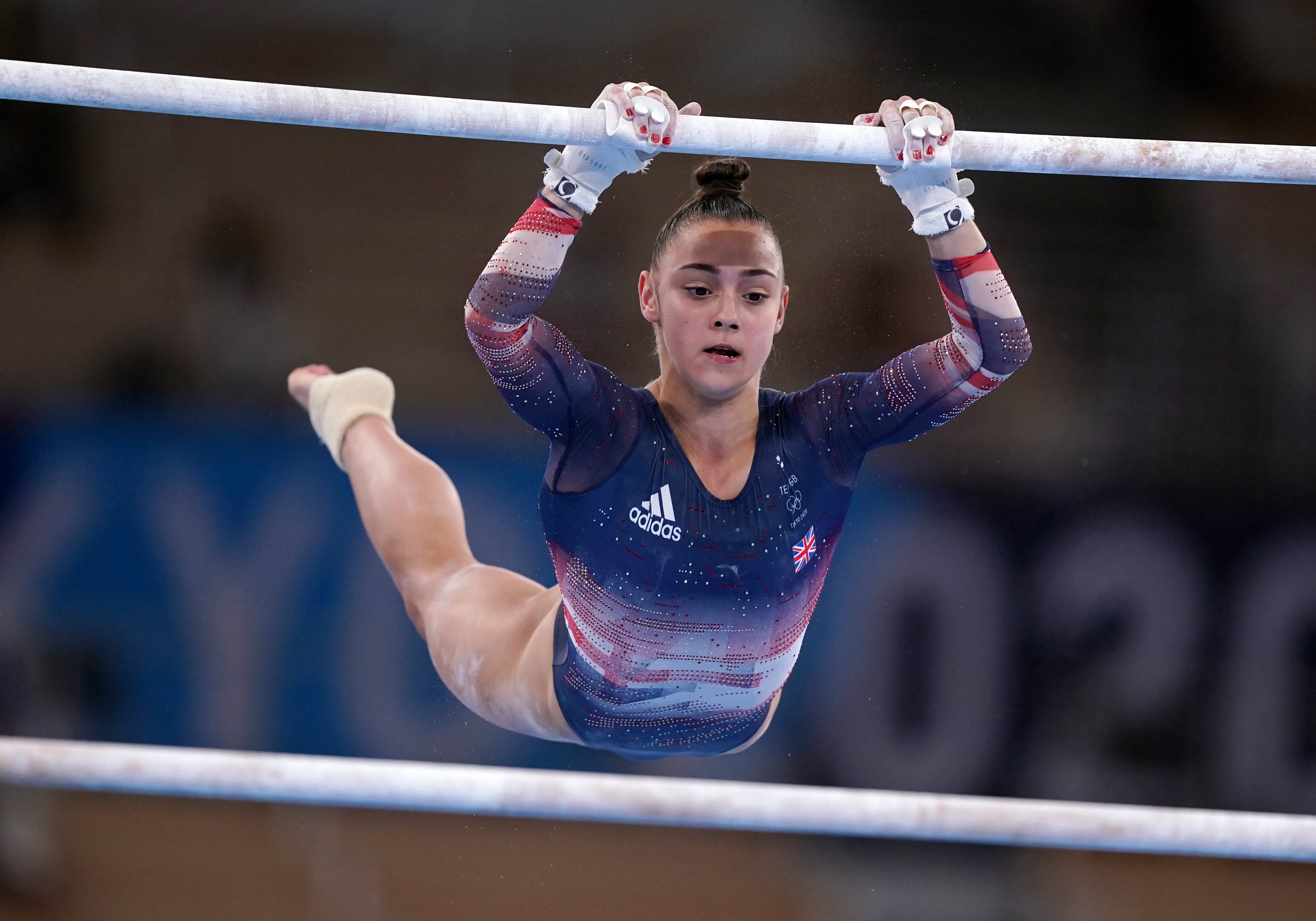 On Saturday she explained on social media that she is enduring a phenomenon known as ‘twisting’, which essentially afflicts a gymnast’s spatial awareness.

The four-time defending Olympic champion wrote: “It has never transferred to bars and beam for me. This time it’s literally in every event which sucks.

“(You) literally cannot tell up from down. It’s the craziest feeling ever, not having an inch of control over your body.”