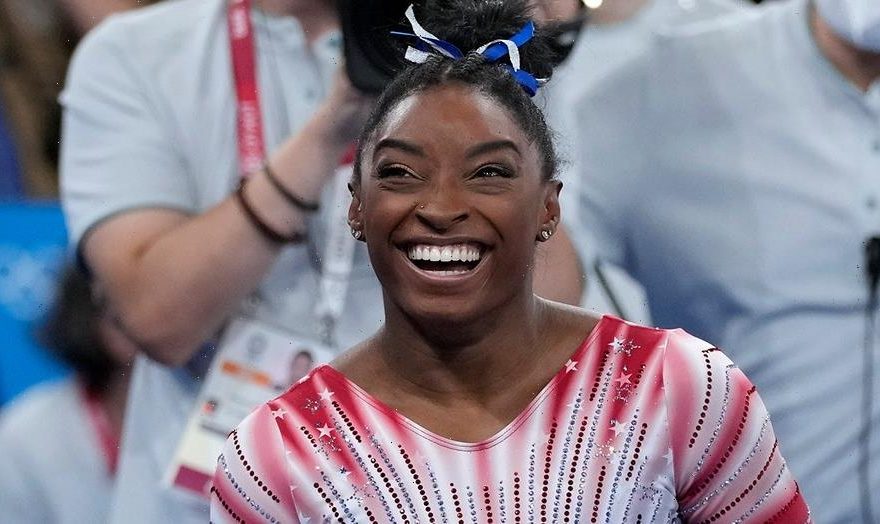 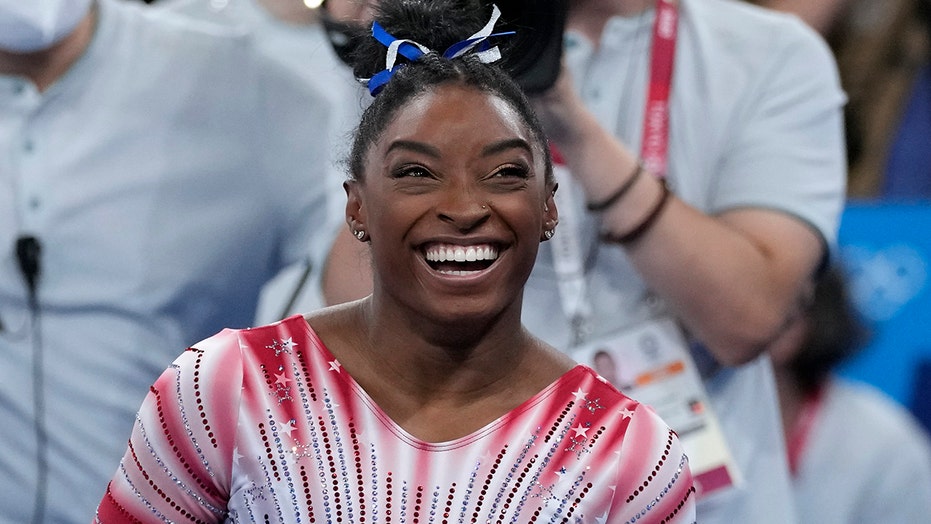 Simone Biles had a small cheering section of teammates in the stands of the Ariake Gymnastics Centre at the Tokyo Olympics but had scores of fans cheering her on at home.

Biles finished her run at the Olympics with a bronze medal in the balance beam event. She won two medals in Tokyo, tying her most medals by an American Olympic female gymnast.

Her run received a tremendous amount of praise on social media.

Biles scored a 14.000 and was the third gymnast to compete. China finished 1-2 in the balance beam with Guan Chenchen getting gold and Tang Xijing winning silver. Guan had a 14.633 and Tang had a 14.233.

Biles now has seven Olympic medals, which is tied with Shanon Miller for the most by an American gymnast.

It was Biles’ first event since the all-around team final last week. Biles withdrew from the event after her vault attempt and subsequently pulled out of the individual all-around and two other apparatus events before committing to the balance beam final in the final women’s gymnastics event of the Olympics.

Biles received cheers from her gymnastics teammates as she was on the balance beam. She had one connection issue in her attempt but never slipped and never faltered.

She finished her performance with a double pike, managing to beat the “twisties” she and so many other gymnasts had talked about earlier in the week.