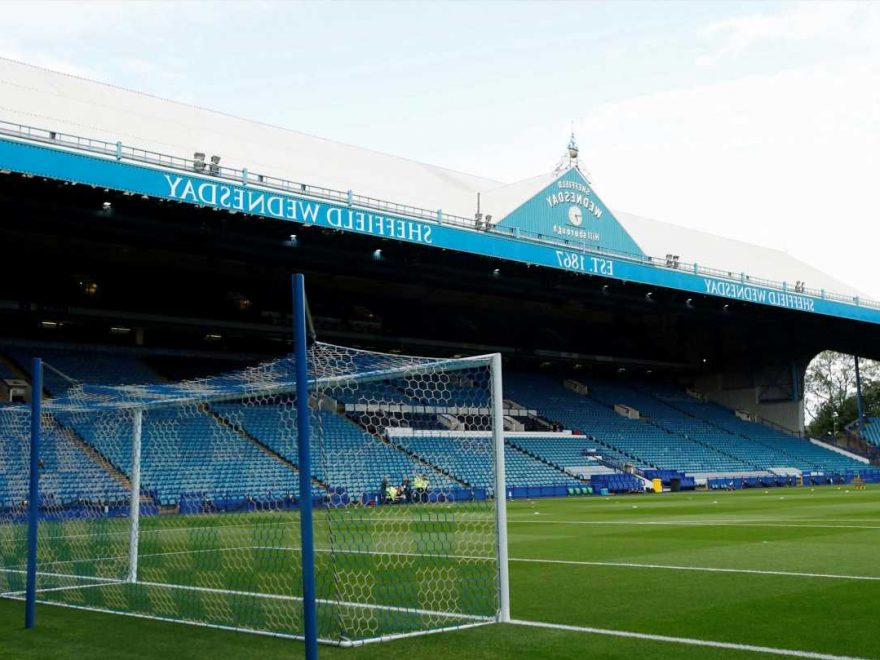 SHEFFIELD WEDNESDAY have reportedly finally coughed up a ‘significant portion’ of backdated player wages – after two stars handed in their 14-day notice.

The Owls were relegated from the Championship to League One after failing to make up a six-point deduction for breaching EFL spending rules. 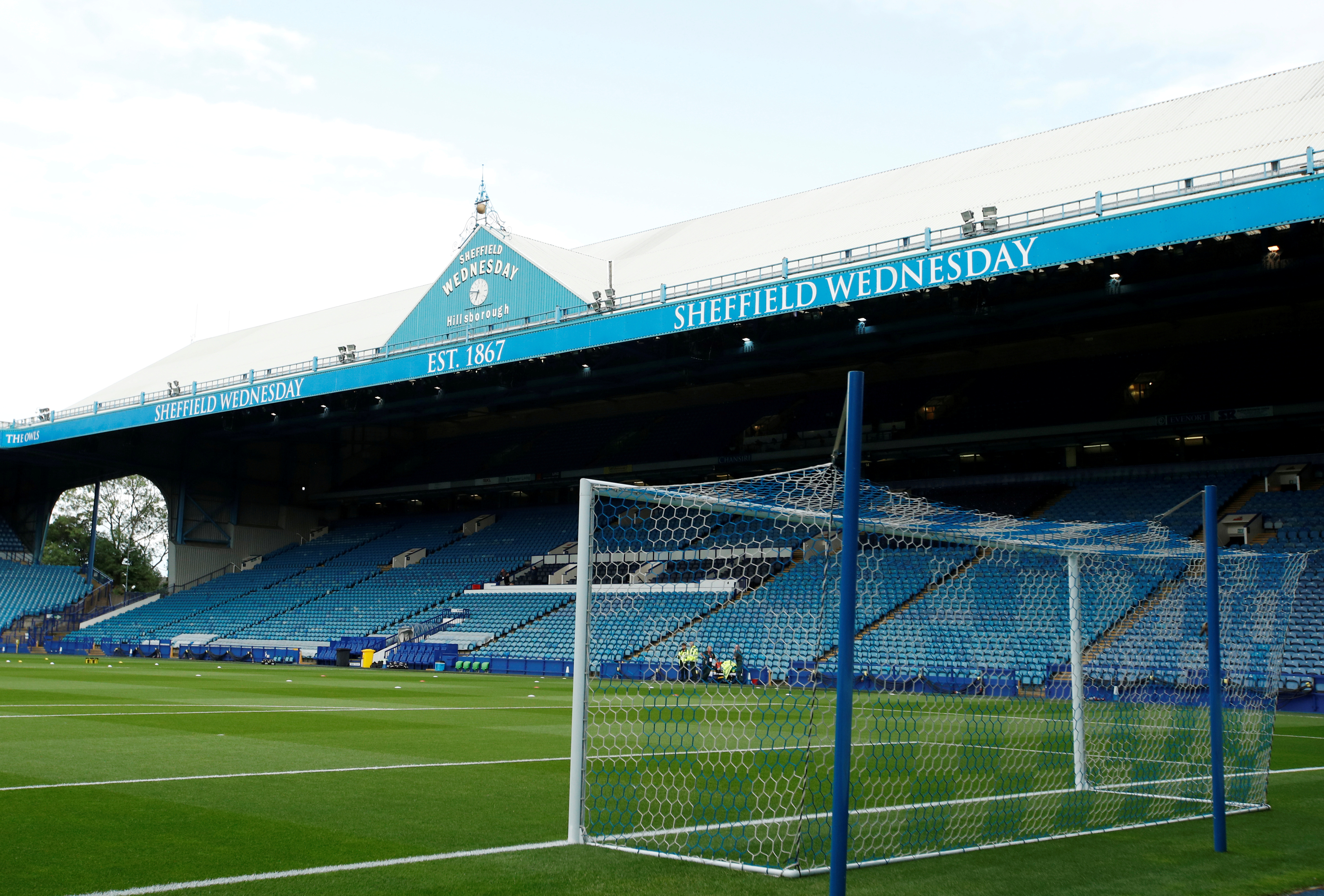 Chairman Dejphon Chansiri's relationship with both fans and the squad looked to have broken down as he was blamed for the troubles and failed to pay players their full salary for May.

That was not the first time that wages were unpaid for both the playing and backroom staff.

It emerged a month ago that the players were set to hand in their 14-day notice to quit the club.

Now The Athletic claims that two contracted members of the Sheff Wed squad did give their notice.

Although they also state the Hillsborough side have paid a significant portion of the backdated wages due to players.

The publication states ‘that players under contract have been paid in full but that some out of contract players are still waiting on part of their wages’.

And that wage issues were first reported back in March.

Leading up to the most recent payday, which a source told the media outlet was ‘massive’ for the Owls, players were forced into action and at least two gave their notice.

Club captain Barry Bannan recently told BBC: “It’s a bit up in the air at the minute.

“There’s a lot of people leaving behind the scenes, so it’s not a great place to be at the minute.”

There are still other players who have now become free agents who are receiving guidance on how to collect their unpaid cash.

However, a significant amount of money owed was allegedly paid to them on the last pay day.

Fifa rules state players who have not received their wages on time for two months can hand in their notice – that gives clubs a 14-day period to raise the owed funds.