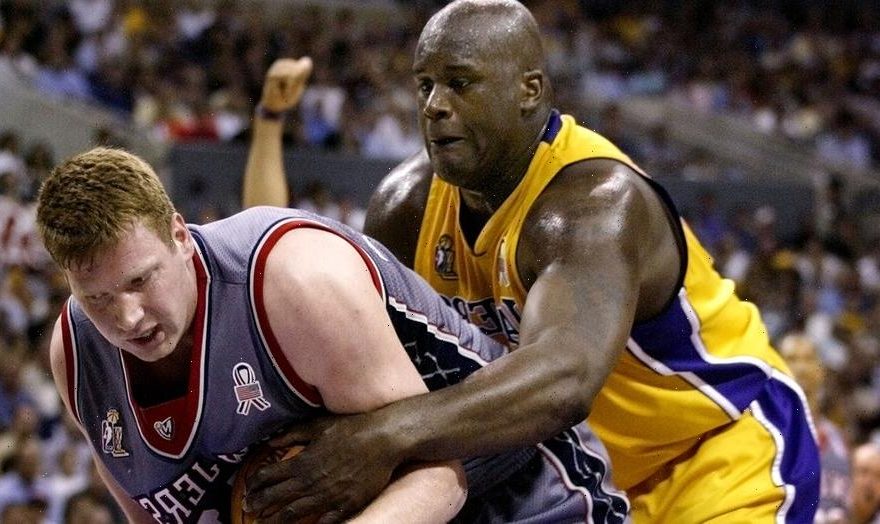 Hall of Famer Shaquille O’Neal is regarded as one of the greatest centers in league history — and it showed during the 2002 NBA Finals against the then-New Jersey Nets.

During an appearance on “Scoop B Radio” podcast with Brandon Robinson, O’Neal talked about the Nets and how they put up minimal effort against him. 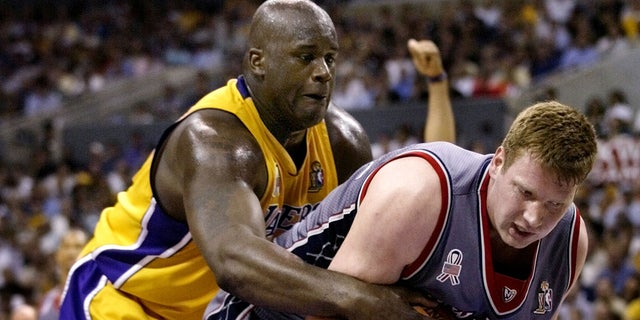 Los Angeles Lakers’ Shaquille O’Neal (L) reaches from behind to latch onto the ball and New Jersey Nets’ Todd MacCulloch during Game 1 of the NBA Finals June 5, 2002 in Los Angeles.
(REUTERS/Mike Blake)

Born in Newark, New Jersey, O’Neal dominated for the Lakers during that series. MacCulloch, Jason Collins and Aaron Williams were the rotation for the Nets at center. Williams most notably fouled out for the Nets in Game 3 after playing just seven minutes of the game.