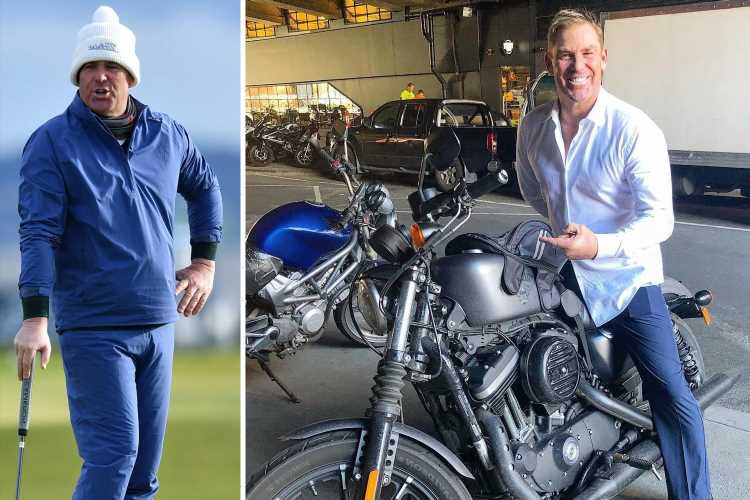 SHANE WARNE was injured after falling off his motorbike and sliding more than 50 feet.

The Aussie cricket legend was out riding with son Jackson when he lost control of his bike. 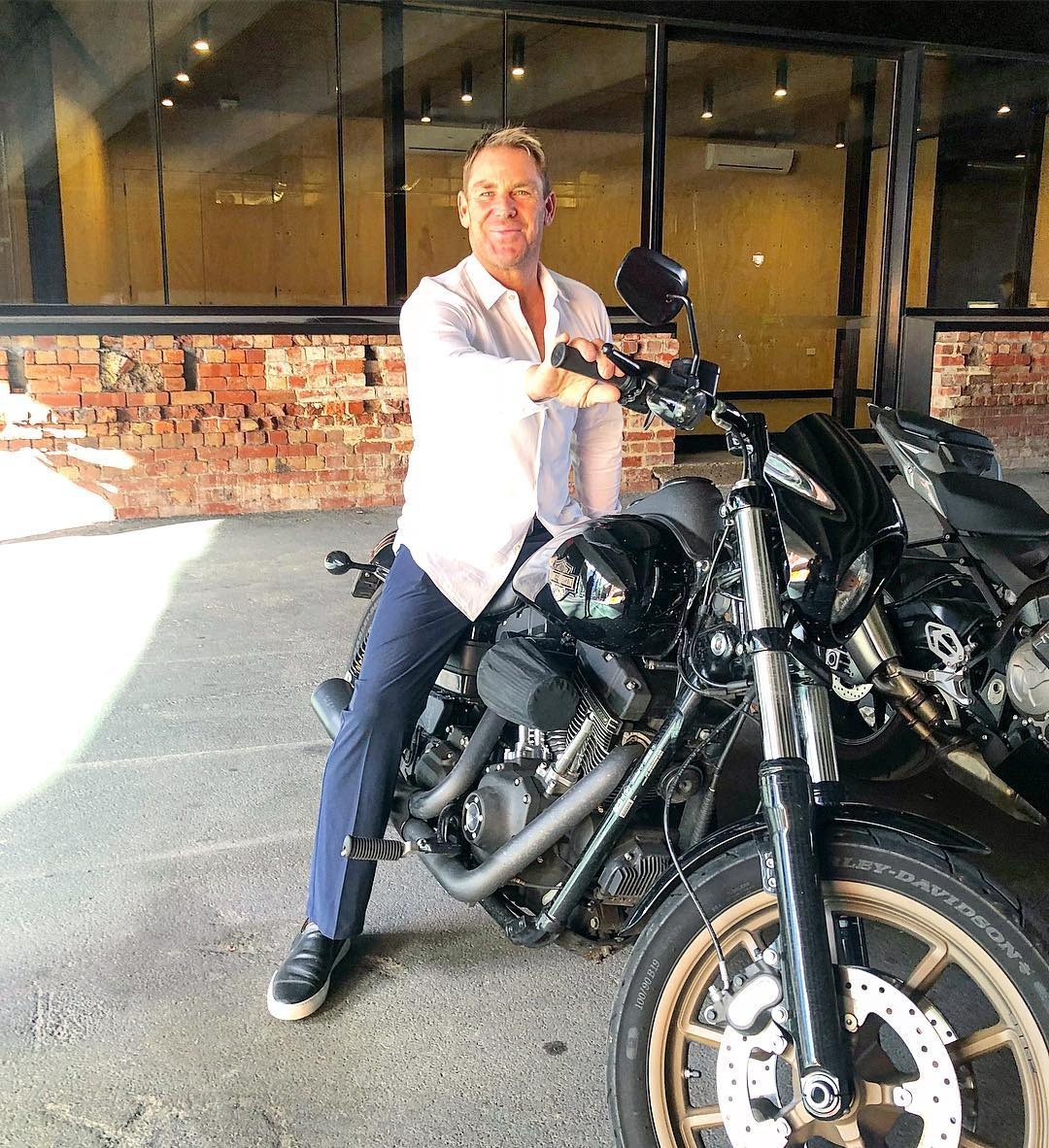 Warne, 52, slid more than 50 feet after falling from his bike.

But after waking up the next morning in severe pain, the former spinner went to hospital fearing a broken foot and potential hip damage.

Warne was quoted in Australia as saying: "I'm a bit battered and bruised and very sore."

Despite his injuries, he is still expected to be able to fulfil his broadcasting duties for the Ashes.

Things get underway Down Under on December 8.

And Warne should be able to take up his commentary position at the Gabba.

Ahead of the first test, Warne has called on Australia to axe fast bowler Mitchell Starc.

He said: "He needs to find a bit of rhythm and some form.

"He had a really poor World Cup. He's just not bowling well enough.

"It's too important at the Gabba. I'm all for Jhye Richardson (replacing Starc)." 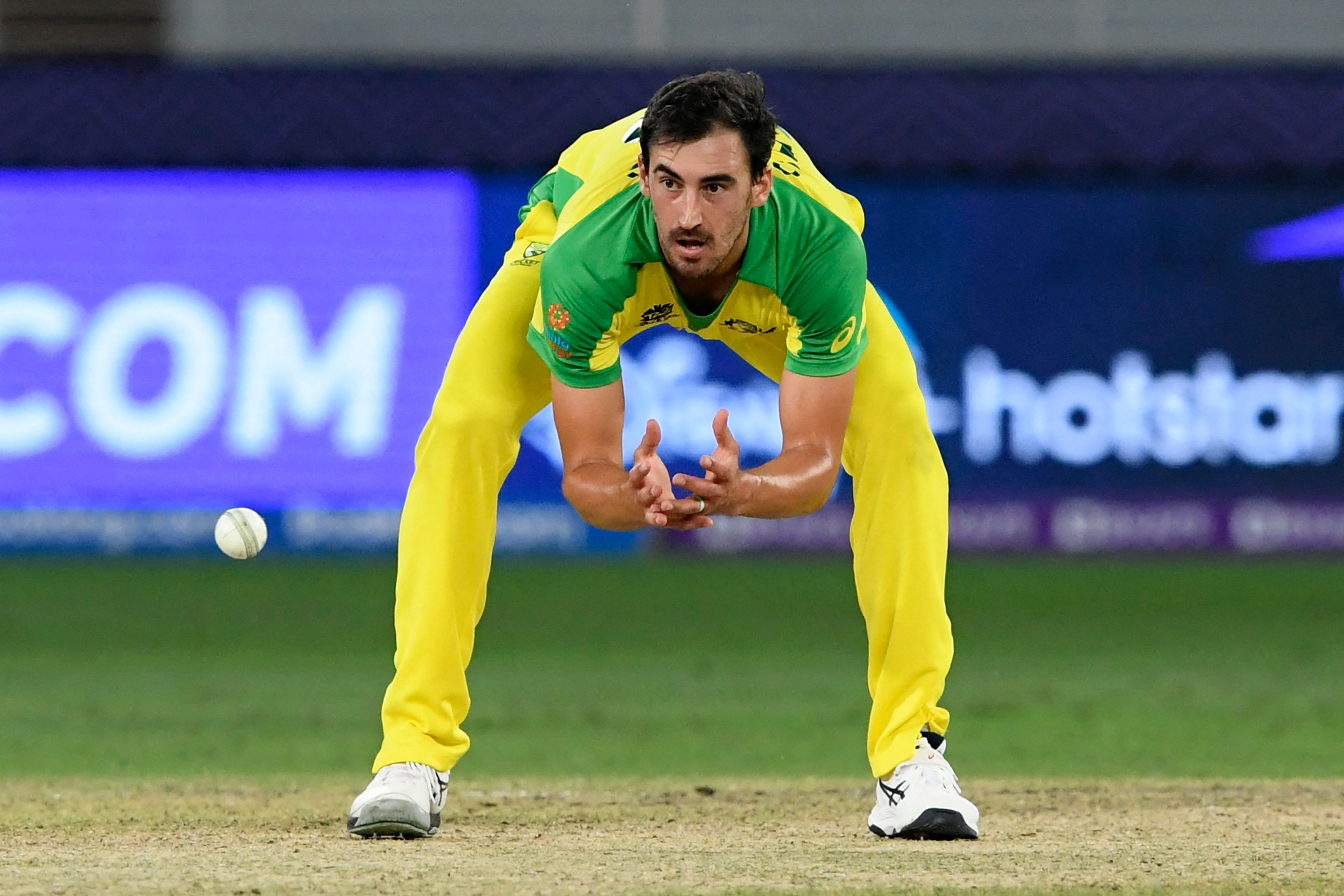