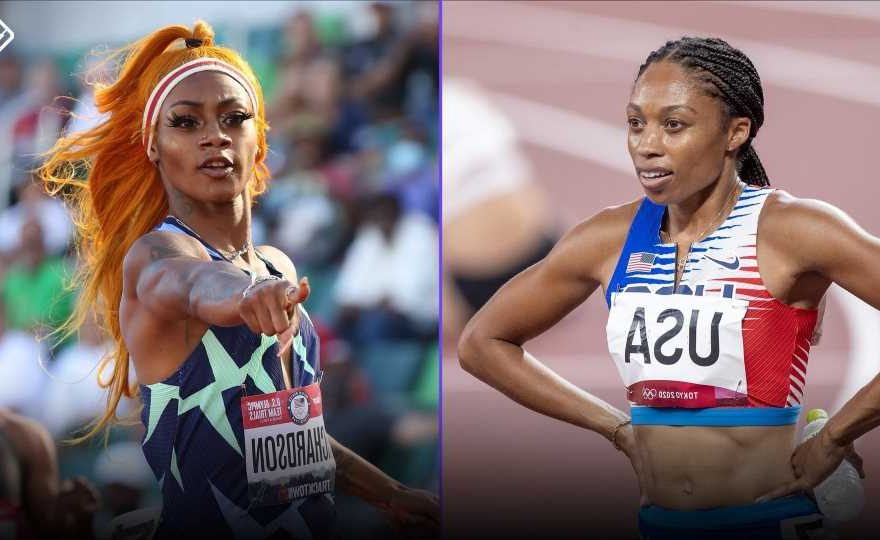 Sha’Carri Richardson appeared to rebuff Olympian Allyson Felix on Wednesday after the latter spoke out in support of Richardson on a Monday episode of “Jimmy Kimmel Live!”

Guest host Stephen A. Smith asked Felix on Monday during the show what message she would like to send Richardson, who was eliminated from competing in the 2021 Tokyo Olympics after testing positive for marijuana. The 11-time Olympic medalist — most all time by any U.S. track and field athlete — voiced her support of Richardson:

“She’s obviously been through so much, and I hope that she’s supported,” Felix said. “I hope that people rally around her.

“Obviously she has a great personality and she’s brought a lot of attention to the sport. And I think she’ll be in the sport for a very long time. I think just more than anything, for all athletes, there’s so much that goes into it. So just give her the support that she needs.”

But on Wednesday Richardson posted a selfie on her Instagram story with the caption, “Encouraging words on TV shows are just as real as well nothing at all.”

Richardson’s disqualification from the Tokyo Olympics created national dialogue on the merit of disqualifications as a result of recreational drug use and, more prominently, athletes’ mental health. Richardson said she resorted to using marijuana at the U.S. Track and Field qualifying in Eugene, Ore., as a coping mechanism after a reporter informed her that her mother had died.

Following her suspension, Richardson returned to her first competition at the Prefontaine Classic on Saturday in Eugene. She finished last in the 100-meter race and withdrew from the 200-meter heat.