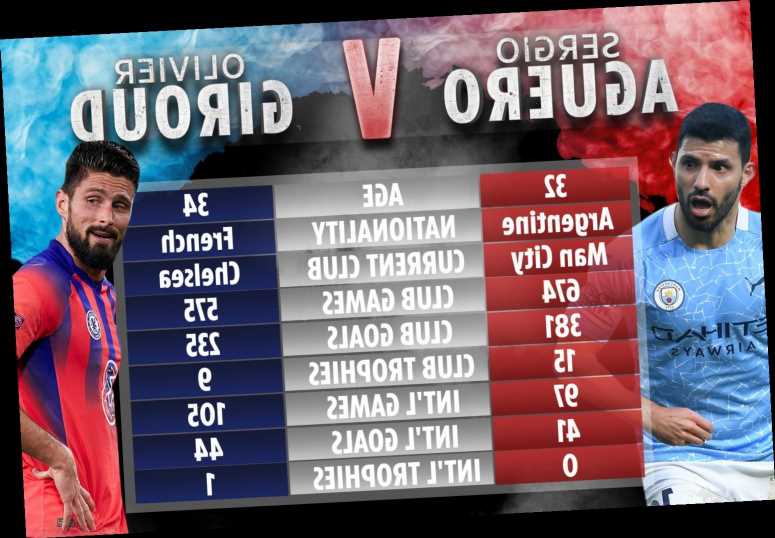 SERGIO AGUERO could complete a shock move to Chelsea this summer with his contract at Manchester City close to expiring.

The Argentine club legend, 32, has found minutes hard to come by this season under Pep Guardiola. 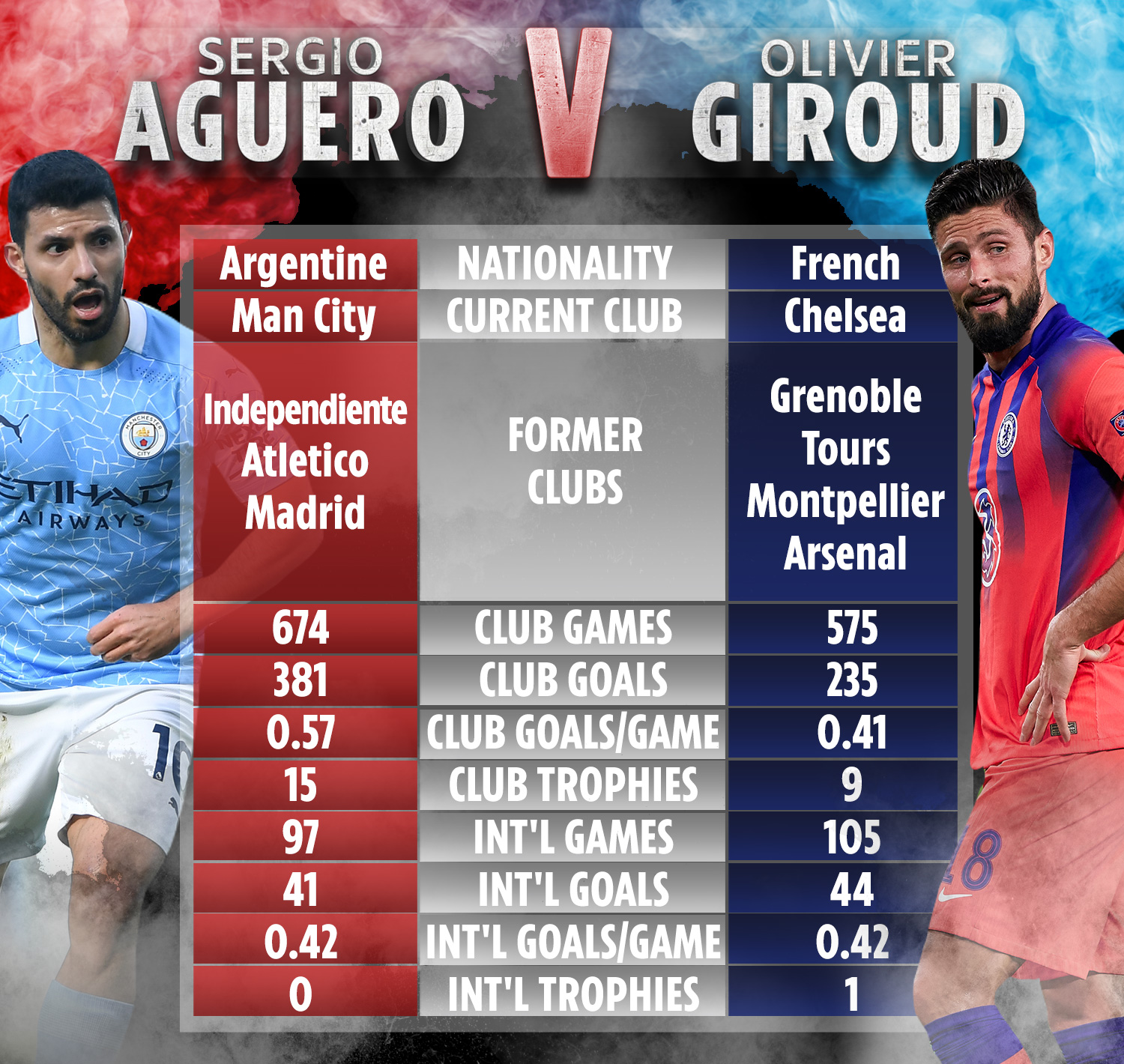 Aguero has played just eight times in the Premier League this season – scoring only once.

The former Atletico Madrid star has struggled with injuries, but Guardiola appears to prefer playing a false nine, with the likes of Bernardo Silva, Kevin De Bruyne and Ilkay Gundogan all deployed in attack this term.

With his career at City seemingly finally over after ten years and FOUR Premier League titles, Aguero is keen to stay in England.

And Chelsea boss Thomas Tuchel – a big fan of Aguero during his time as Paris Saint-Germain manager – is considered a shock free swoop this summer.

Mega-money 2020 signing Timo Werner has failed to inspire as a centre-forward this season, with Tammy Abraham and Olivier Giroud often preferred centrally.

But with Giroud out of contract this summer, Tuchel has a big decision to make.

The French veteran, 34, has been Chelsea's most-dangerous forward in fits and spurts in the past 18 months – with his amazing recent bicycle kick against Atletico Madrid a prime example.

And Tuchel is unlikely to allow him to leave unless he brings in a replacement.

So could Aguero be the man to take over Giroud's mantle as the senior pro at Stamford Bridge?

Despite being two years Giroud's junior, Aguero has played more club matches during his career.

The Argentine has scored 381 goals in his 674 games for Independiente, Atletico Madrid and Man City.

Giroud isn't far behind though, boasting 234 goals in his 575 games for Tours, Grenoble, Montpellier and Chelsea.

The Frenchman is marginally ahead of his potential rival based on international games, with 44 goals in 105 games to Aguero's 41 goals in 97 games.

Giroud, crucially, won the World Cup with France in 2018, with Aguero failing to taste glory with Argentina. 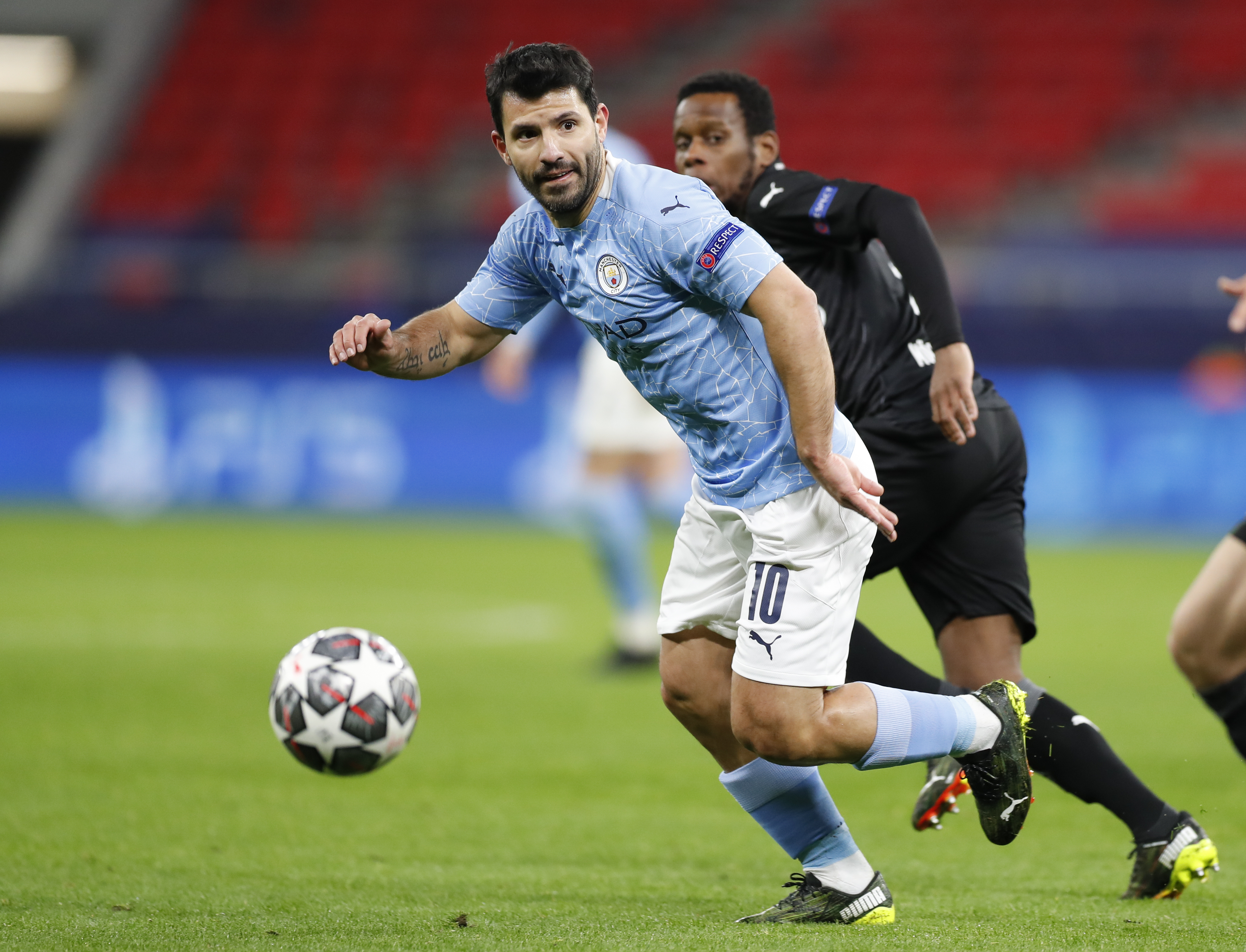 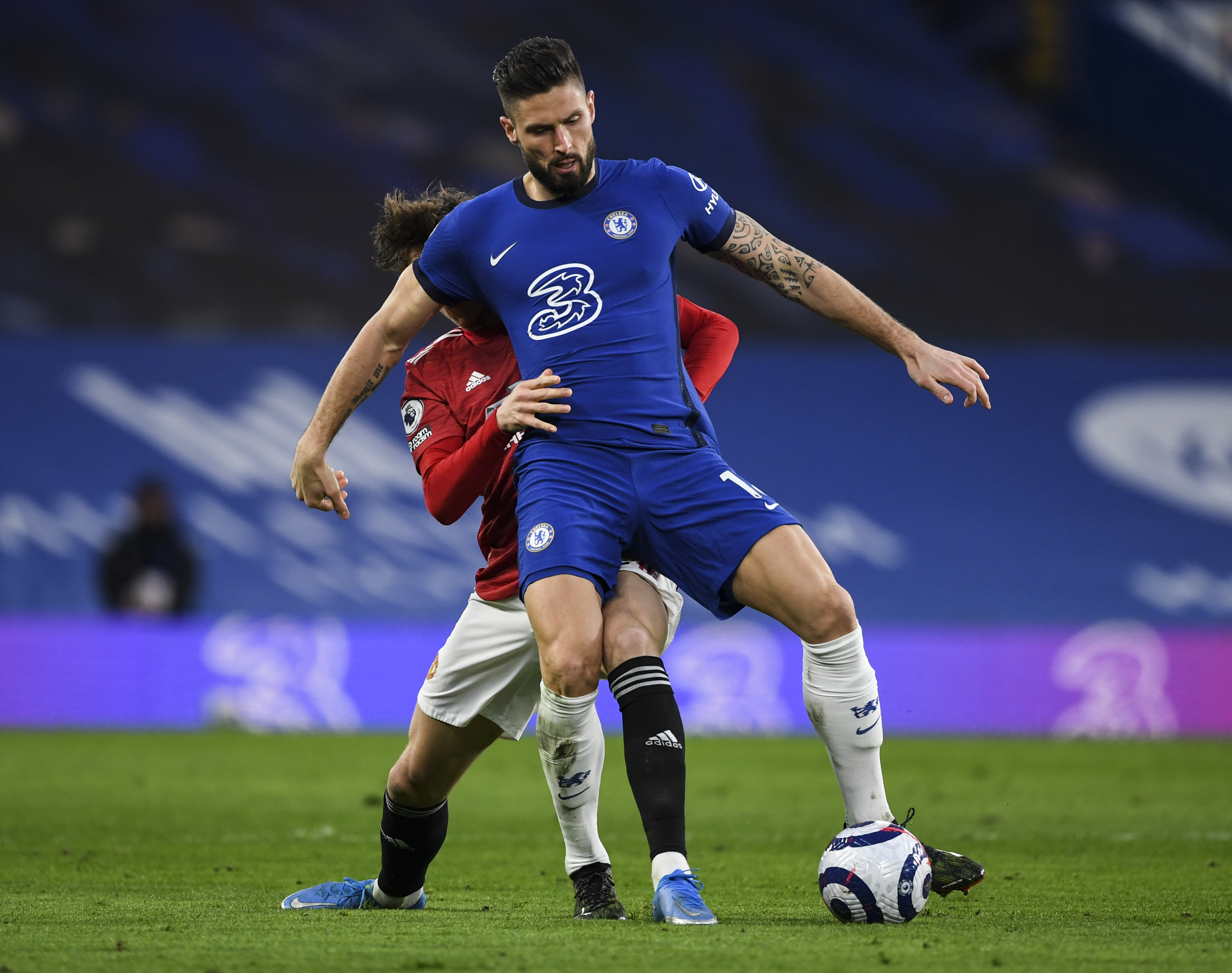 Giroud has won nine competitions, but has surprisingly failed to win the Premier League despite his time at Arsenal and Chelsea.

The forward did manage to win the Ligue 1 title with Montpellier in their 2011-12 giant-killing season.

Any potential summer deal could come down to the pair's injury history.

Giroud has missed 285 days of action during his long career – and has remained injury free so far in 2020-21 having missed 78 days last term.

Aguero, meanwhile, has missed a staggering 608 days during his career, including 75 days this season.

And having missed 189 days last season, Tuchel would be right to be wary of Aguero's ability to stay fit in the final years of his playing days.