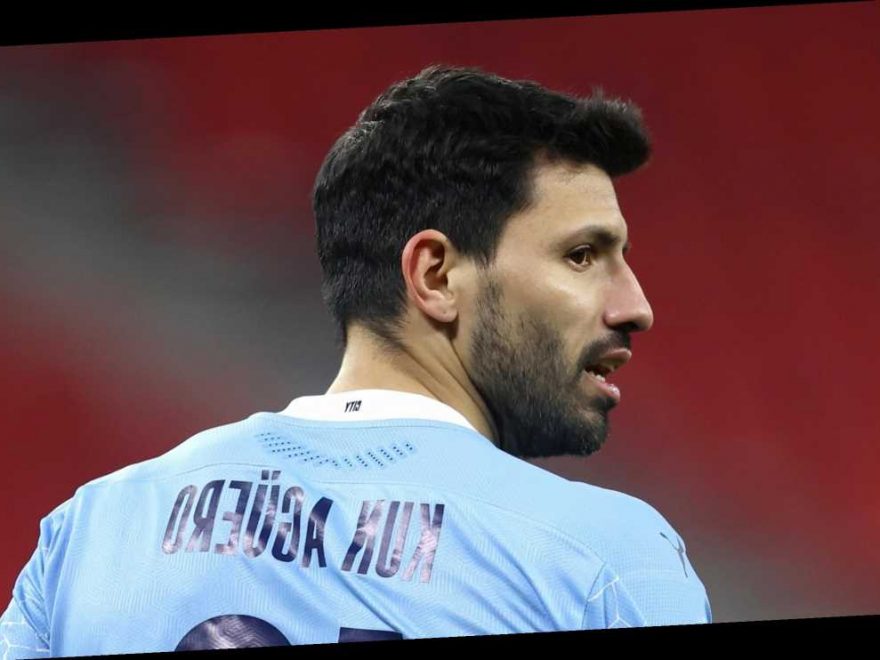 MANCHESTER CITY star Sergio Aguero was reportedly heard moaning 'they never pass me the ball' after his side's win over Borussia Monchengladbach.

The Argentine played the last 15 minutes of the 2-0 Champions Legaue last-16 second-leg win in Hungary but was allegedly unhappy with his team-mates after the victory. 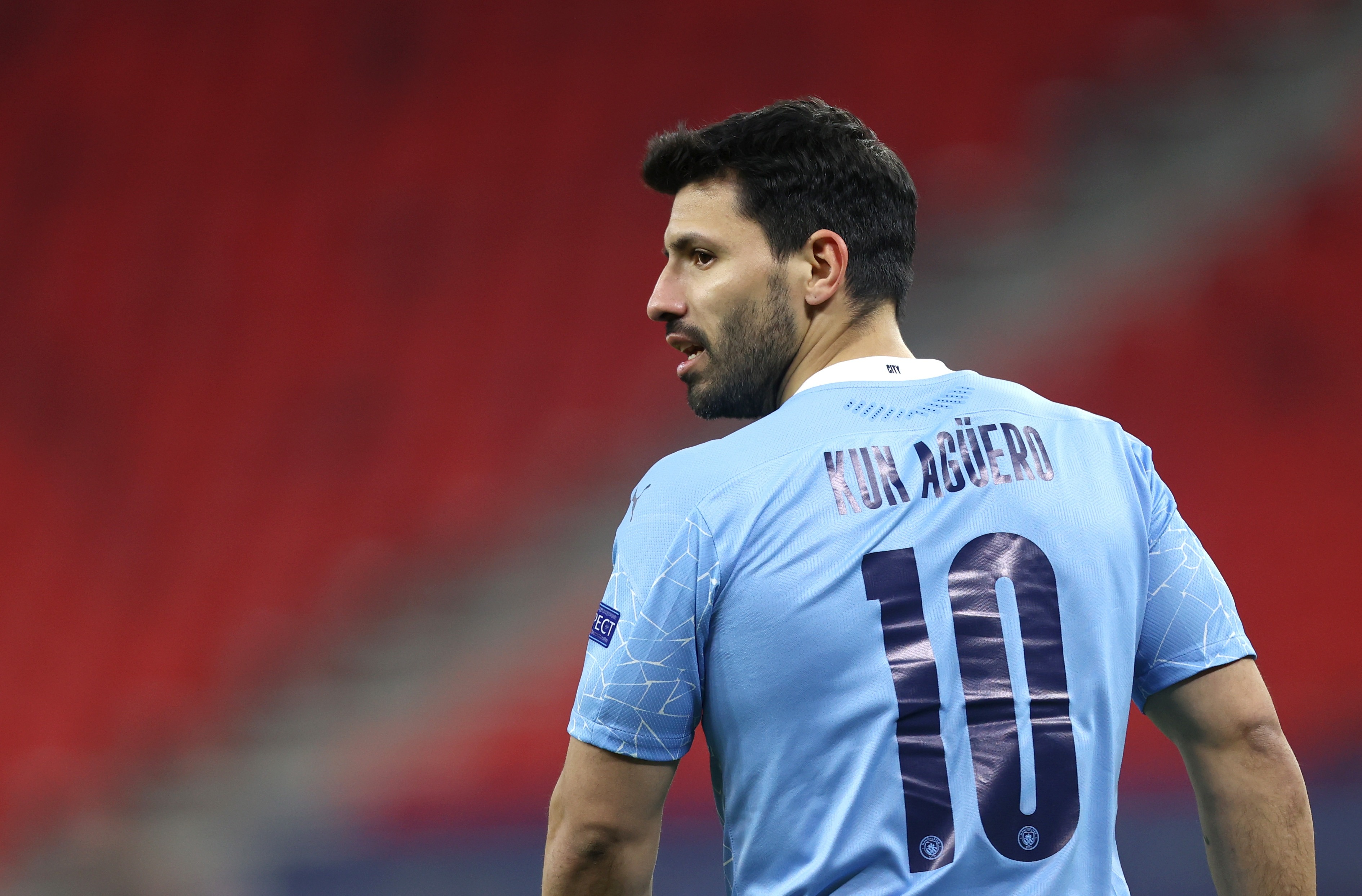 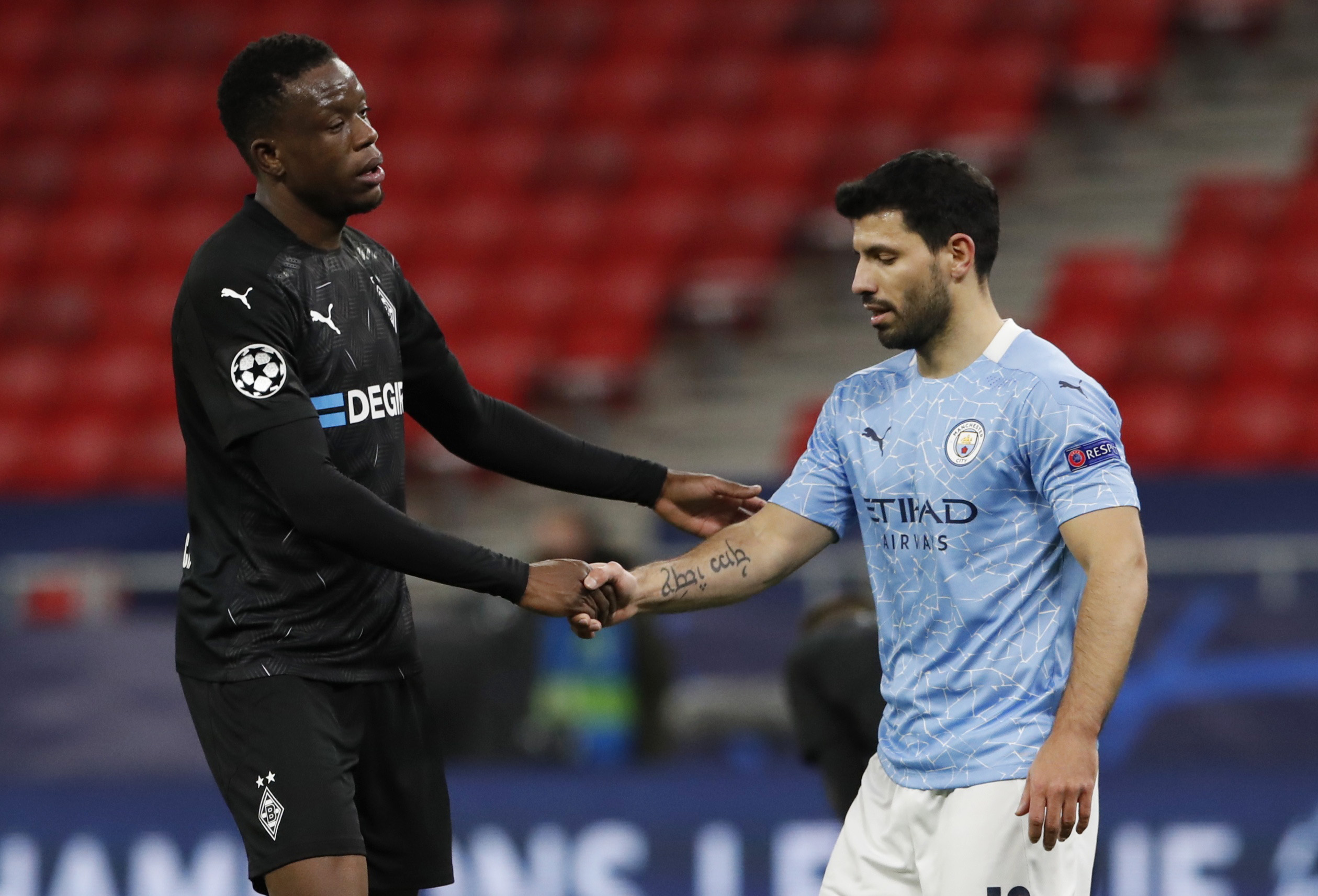 Aguero replaced Bernardo Silva on 75 minutes with City leading 4-0 on aggregate and the tie already won.

But the 32-year-old failed to register a shot on target until the full-time whistle and was heard grumbling to a coach after the game, according to ESPN.

Aguero is understood to have said in Spanish: "No me pasan la pelota."

Which translates to: 'They don't pass me the ball."

It is suggested Riyad Mahrez was particularly prone to shooting rather than laying it on for the City legend in the closing stages.

In January SunSport exclusively revealed Barcelona were considering a free-transfer swoop for Aguero whose contract expires in the summer.

And having scored just three times in 14 appearances since the start of the season after spending much of the campaign injured, this could be Aguero's last at the Etihad.

Latest reports suggest Barca are 'very close' to having an agreement in place to sign the Argentina international on a free at the end of the season,

CHELTENHAM SPECIAL OFFER: GET CHACUN POUR SOI AT 50/1 IN THE CHAMPION CHASE

Despite continued speculation, Aguero suggested he may still stay at Etihad where he has cemented his place as one of the club's and the Premier League's all-time greatest players.

"Let's hold on a little, have a look. Stop. We are still with City."