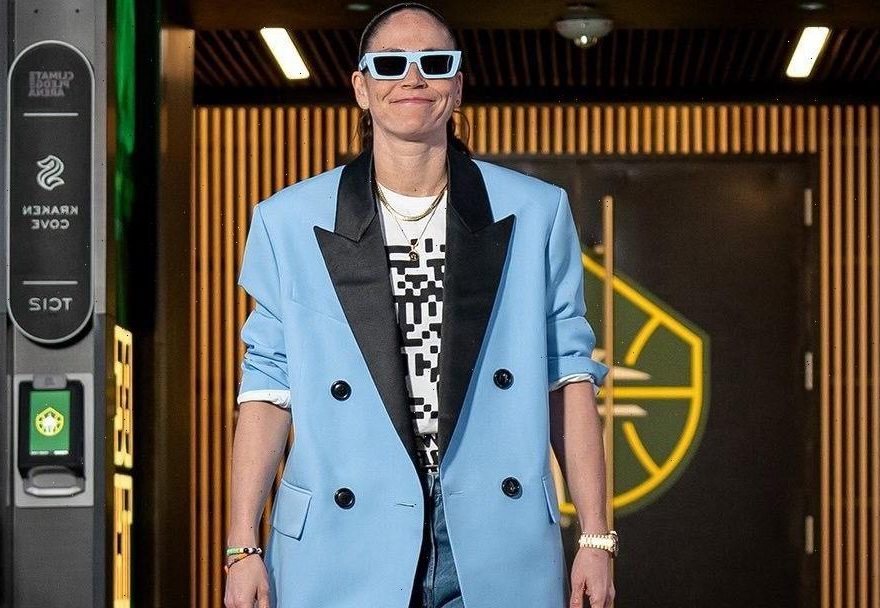 Another week, another exciting slate of WNBA games. All 12 teams have played at least 10 games this season, and there are a few interesting developments in the standings. The Las Vegas Aces sit atop the association, with the Connecticut Sun behind them in second. The Phoenix Mercury have struggled, ranking in the bottom three as of Tuesday. The Seattle Storm managed to stay in the middle of the pack despite dealing with multiple players in COVID-19 protocols.

Off the hardwood, we’ve seen a variety of stellar fashion choices from plenty of stars across the league. Some players honored celebrities past and present, while others donned clothing from luxury fashion brands. Several players and teams showed support for Mercury star Brittney Griner, who is still detained in Russia after being arrested in February at a Moscow-area airport. The U.S. government considers her to be “wrongfully detained.”

Here are some of the best pregame looks across the WNBA:

Bird pulled out a sharp blazer accompanied by shades and ripped jeans as her pregame look Tuesday against the Atlanta Dream.

Before Tuesday’s game against the Minnesota Lynx, Howard wore a shirt with the late singer Whitney Houston pictured on it.

Wilson’s fit ahead of her matchup against the Dallas Wings Sunday was a nod to South Carolina Gamecocks women’s basketball coach Dawn Staley. The Aces star rocked Staley’s Charlotte Sting jersey from when she played for the WNBA from 1999-2003. Wilson played for Staley from 2014-2018, helping South Carolina win its first national championship in 2017

Before Sunday’s game against the Minnesota Lynx, Onyenwere donned a LeBron James edition of historically Black college Florida A&M University’s basketball jersey. Nike and FAMU agreed on a six-year partnership in March 2021 that provide the Rattlers with athletic apparel, footwear and equipment across their sports department. The teams are outfitted in uniforms and clothing by James, according to FAMU’s website.

The solidarity for Griner continues as several Fever players wore gear with the Mercury star’s face pictured on it Sunday. Griner has been able to communicate via email with WNBA players since her detainment in Russia.

Dream players continue to stand out with a plethora of exceptional fits on Sunday. Billings opted for an all-black denim outfit with shades and jewelry. Howard and Hillmon repped their alma maters, Kentucky and Michigan, respectively. Walker wore a Griner hoodie to raise attention to the Mercury star’s situation in Russia.

Before taking the court against the Chicago Sky Sunday, Clark wore some eccentric paisley-patterned pants that pop with color. Her small handbag was a fitting accessory choice. 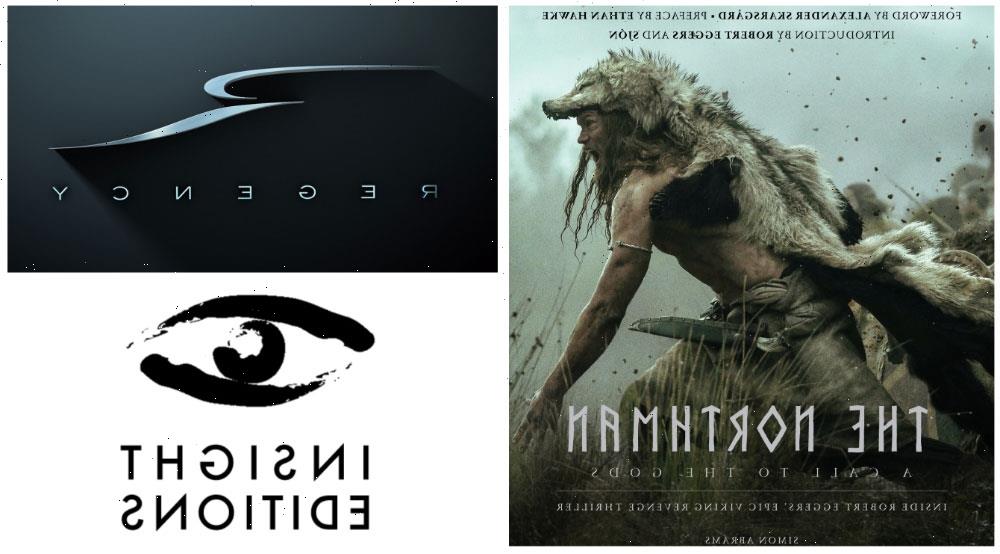