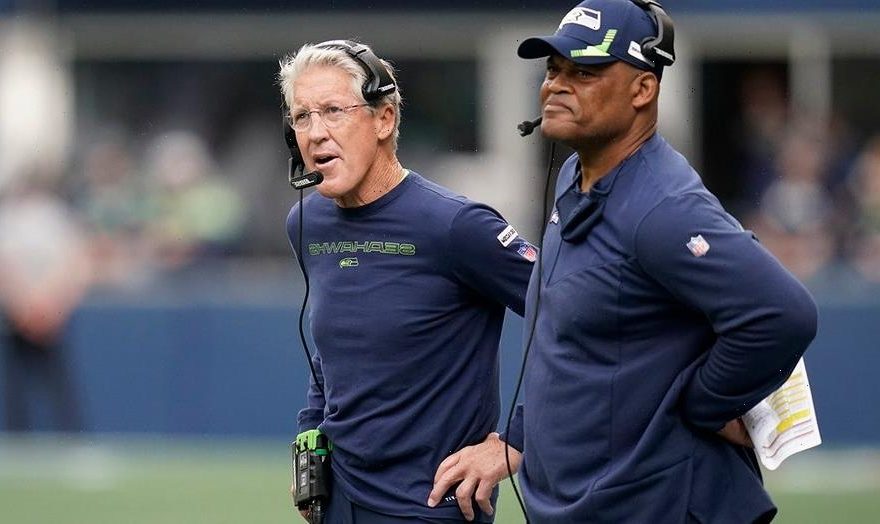 The NFL has come under heavy criticism over its recent push to enforce the taunting rule and Seattle Seahawks head coach Pete Carroll believes the league has “opened up a bit of a can of worms” with it.

Carroll, whose team fell victim to the crackdown over the weekend, told reporters on Monday that while he respects the league’s push to eliminate unnecessary drama between players, it’s something that’s “hard to manage” while in the heat of the moment.

“You’ve got a lot of guys that have to deal with those explosive moments and they’ve got to really turn their focus away from the opponent,” he said, via ESPN. “It’s a good thought. It’s just hard to manage it.”

Carroll said he’s been having to practice celebrating with the team as opposed to in the moment to avoid costly penalties.

“What we’re talking about is always celebrate with your teammates and we’ve been practicing it and making a big deal about it because it is one of the main new things that they’ve emphasized, and as always, that’s what they call.”

Seahawks cornerback D.J. Reed was called on Sunday for taunting after he appeared to defend a pass. He was called for unsportsmanlike conduct and given a 15-yard penalty.

Los Angeles Chargers quarterback Justin Herbert thought he had a touchdown pass to Jared Cook to put his team up a score late in the game against the Dallas Cowboys but an illegal shift penalty and an unsportsmanlike conduct penalty on Cook nullified the touchdown. The taunting penalty was declined because of the earlier penalty but the Chargers would lose by three.