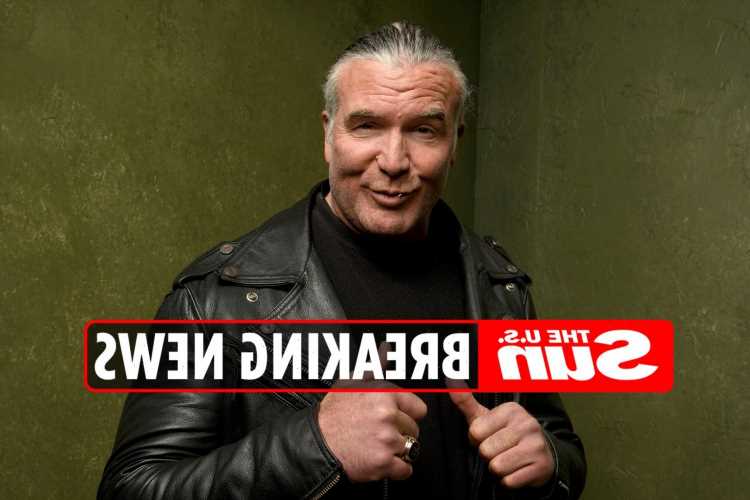 LEGENDARY wrestler Scott Hall has died – days after being placed on life support.

The 63-year-old hall of famer, who performed as the character Razor Ramon, passed away on Monday, March 14. 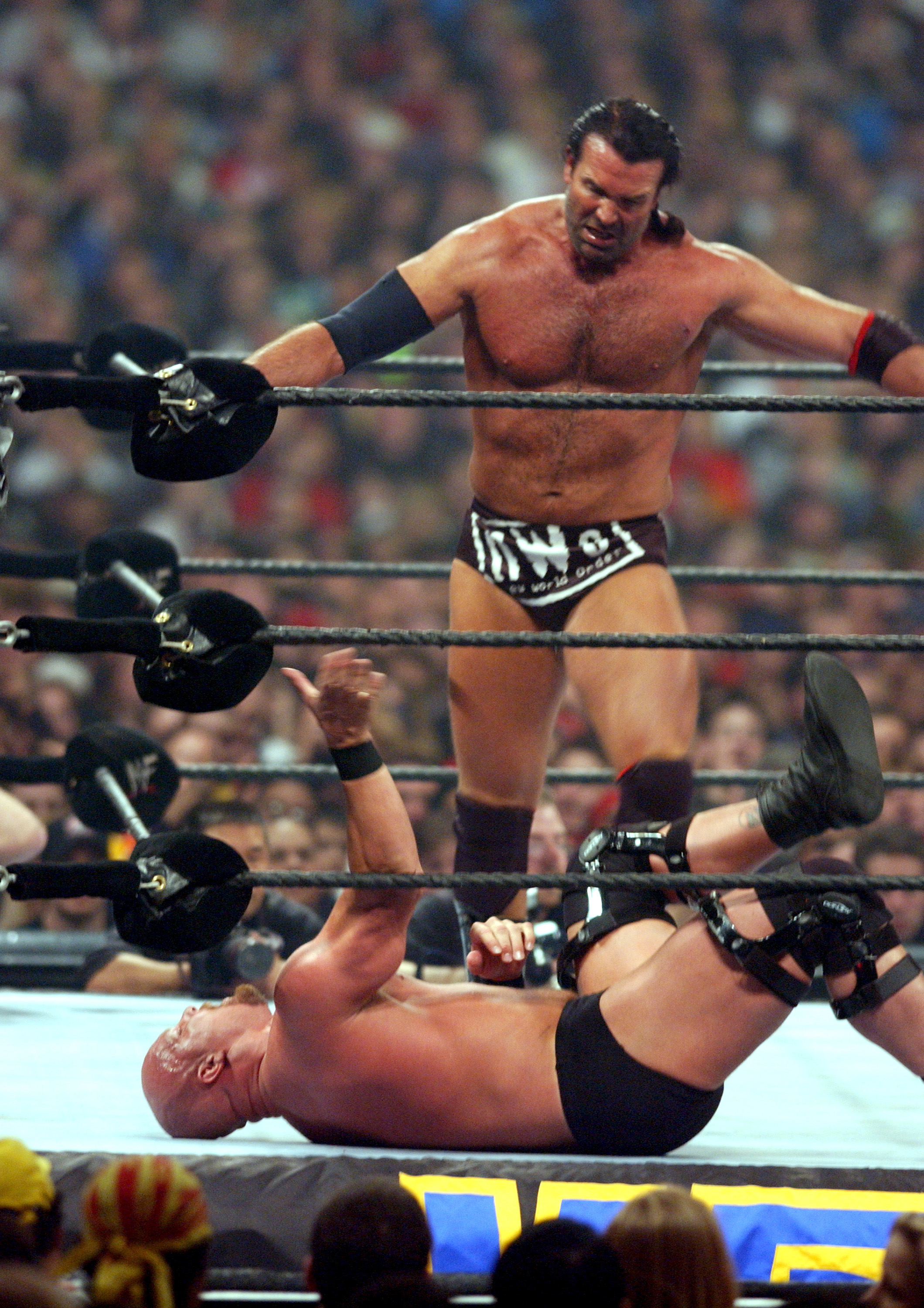 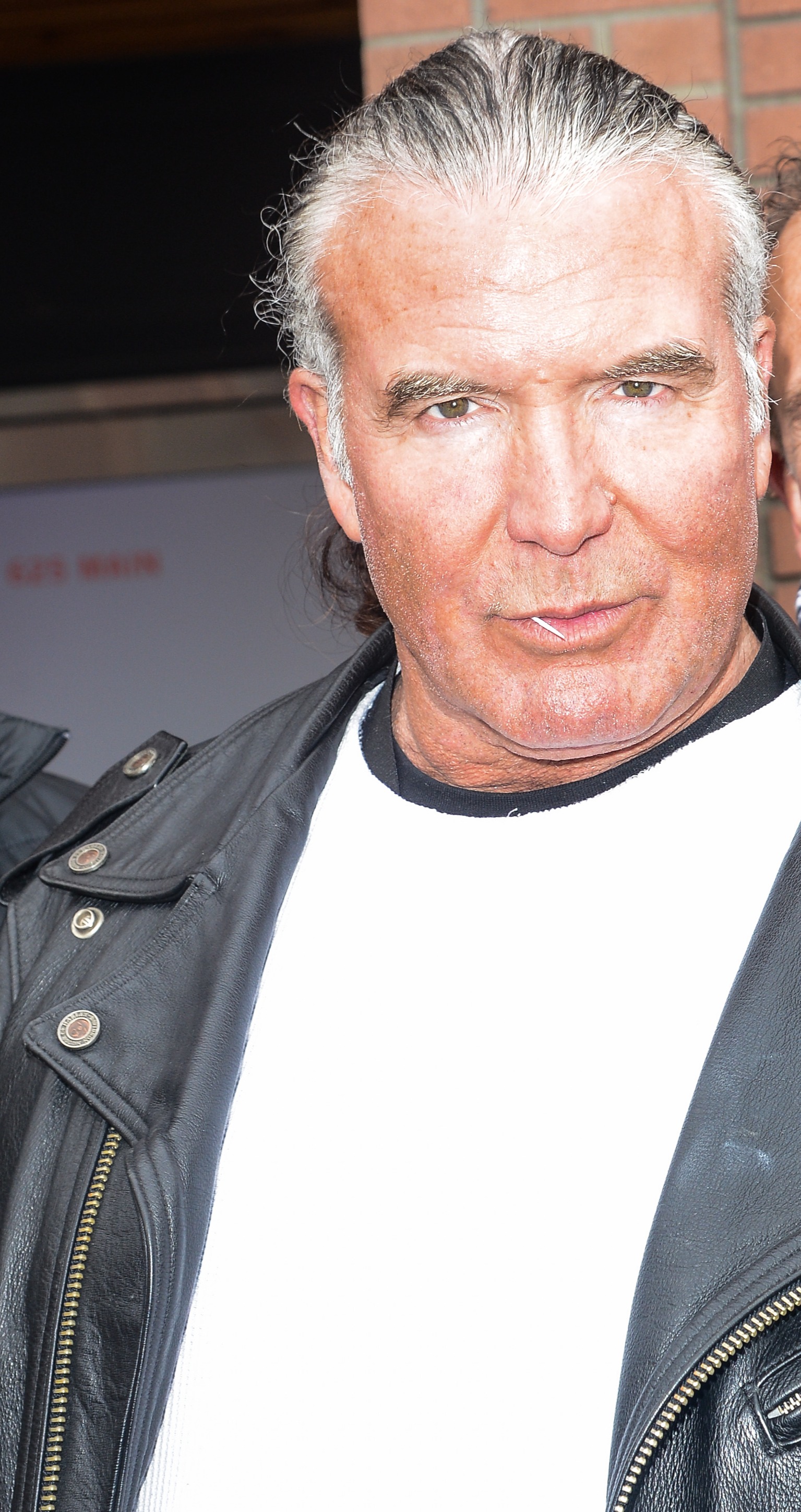 "WWE is saddened to learn that two-time WWE Hall of Famer Scott Hall has passed away," tweeted WWE in tribute to the star.

"WWE extends its condolences to Hall’s family, friends and fans."

Hall reportedly suffered three heart attacks on March 12 and was being treated at a medical facility in Georgia.

He underwent hip surgery last week but is said to have then suffered a serious setback when a blood clot got loose, according to PWTorch.

Kevin Nash, who was part of the New World Order clique with Hall, said doctors would turn off life support once the wrestler's family was with him.

In a heartbreaking Instagram post, he said: “I’m going to lose the one person on this planet I’ve spent more of my life with than anyone else. My heart is broken and I’m so f**king sad. 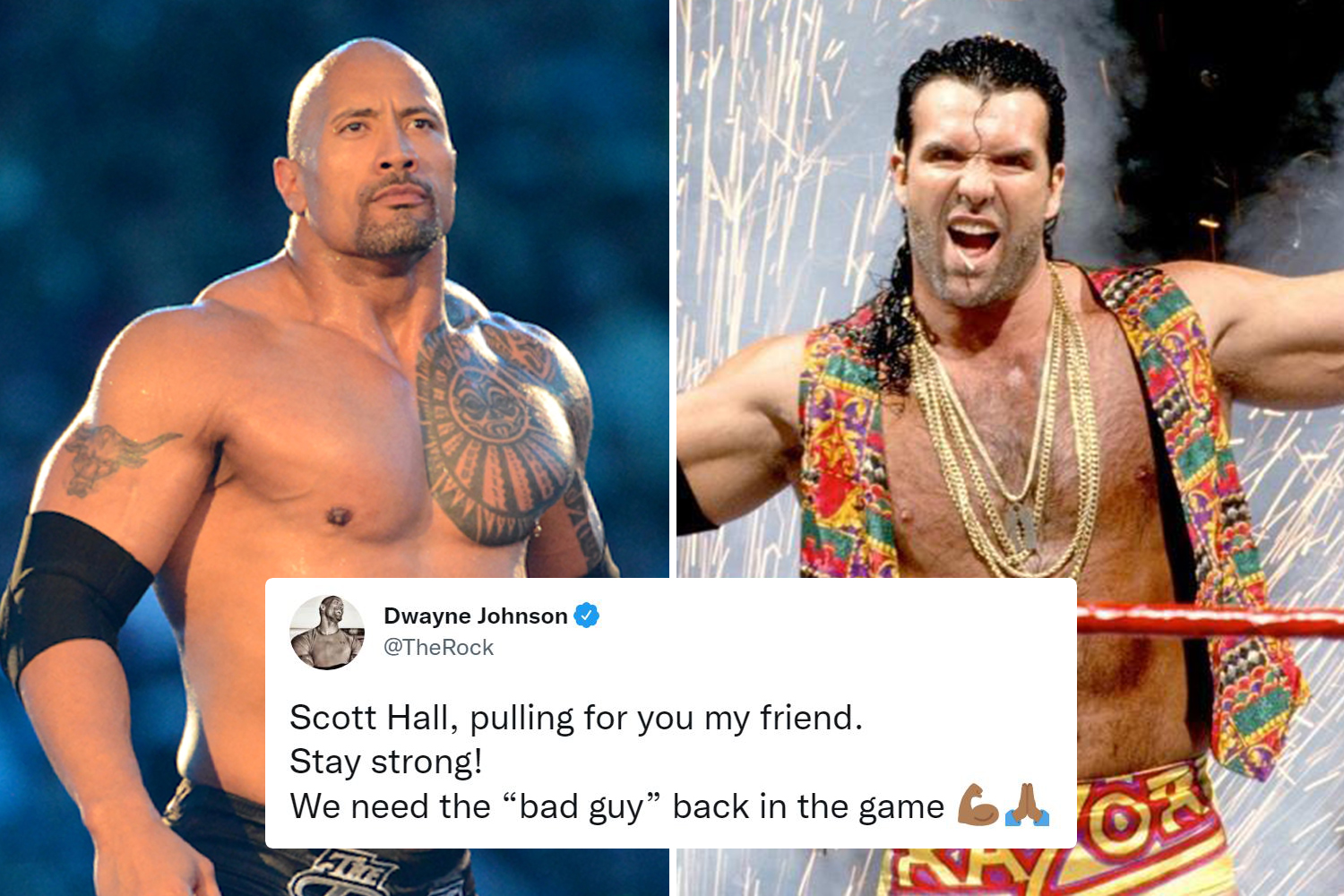 “I love Scott with all my heart but now I have to prepare my life without him in the present.”

Nash said he’s “blessed” to have known Hall as a friend.

He added: “As we prepare for life without him, just remember there goes a great guy you ain’t going to see another one like him. See ya down the road Scott. I couldn’t love a human being any more than I do you.” 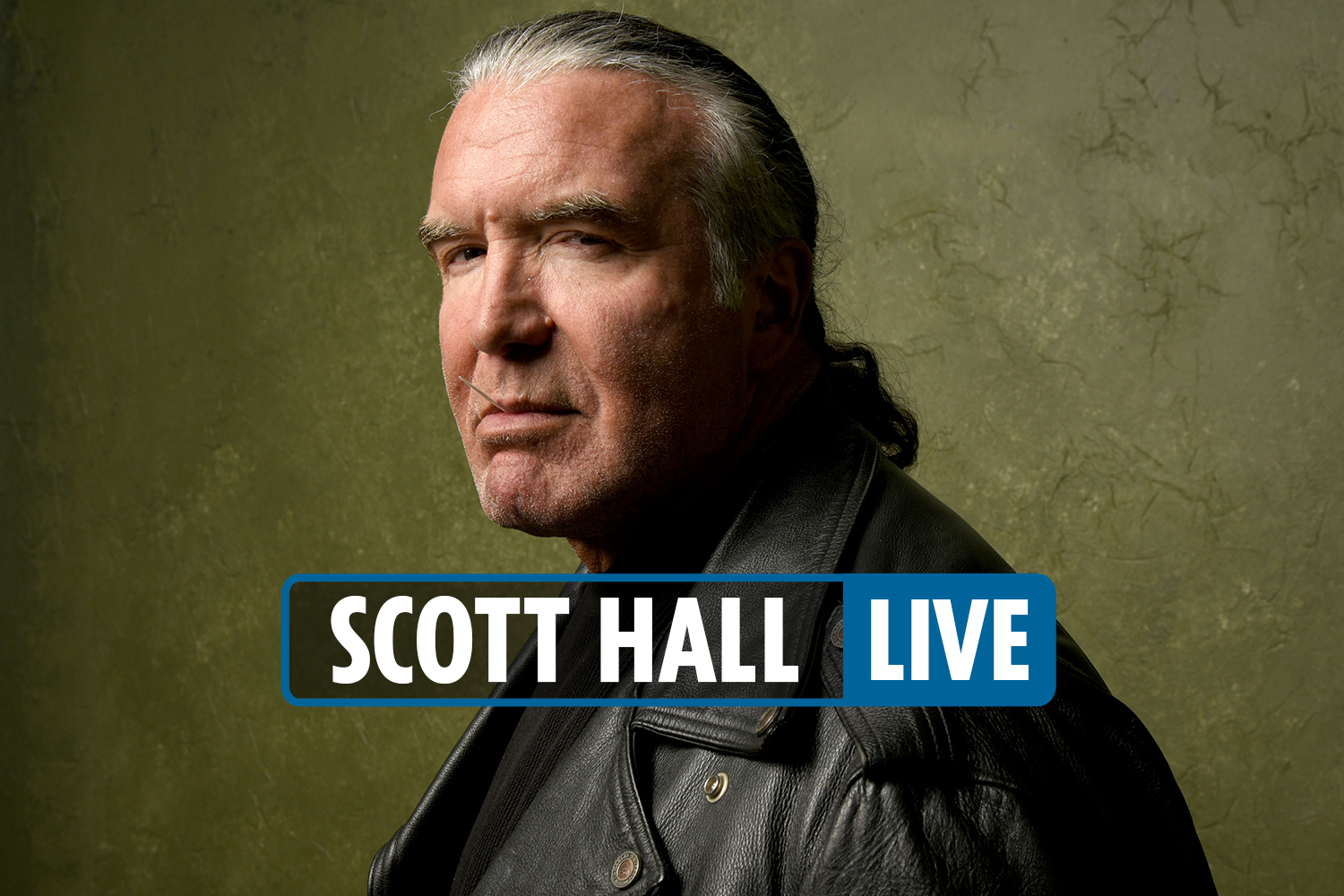 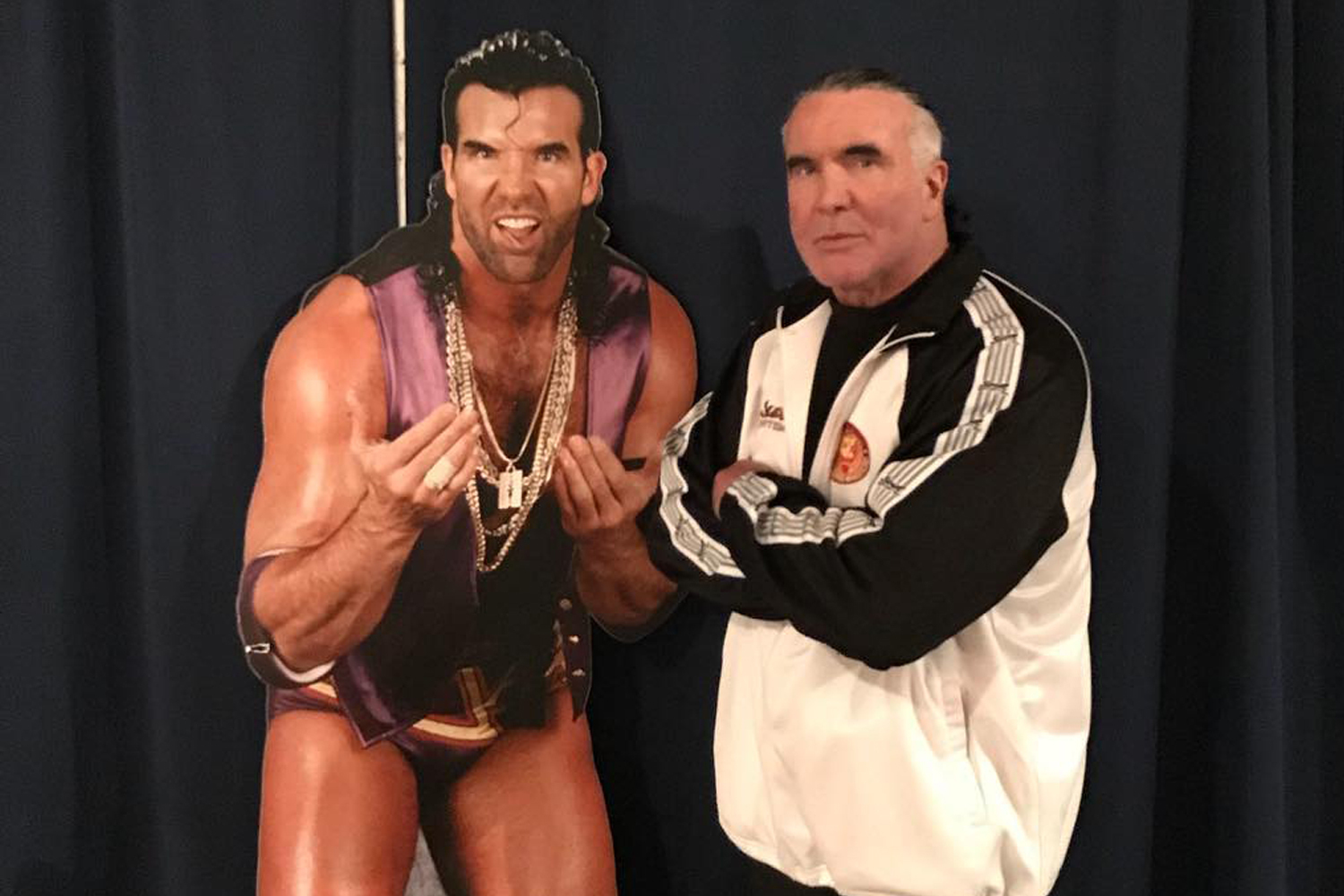 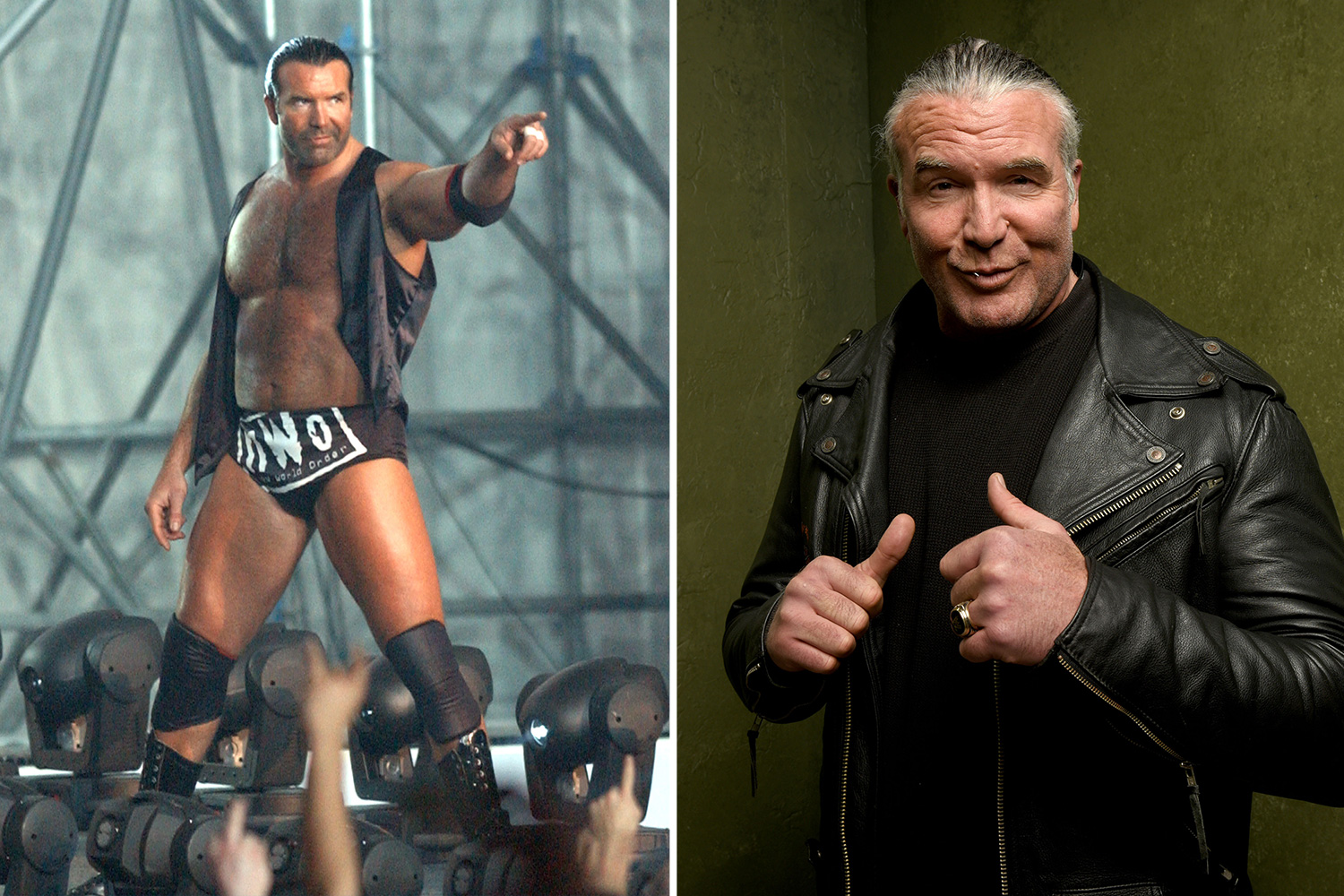 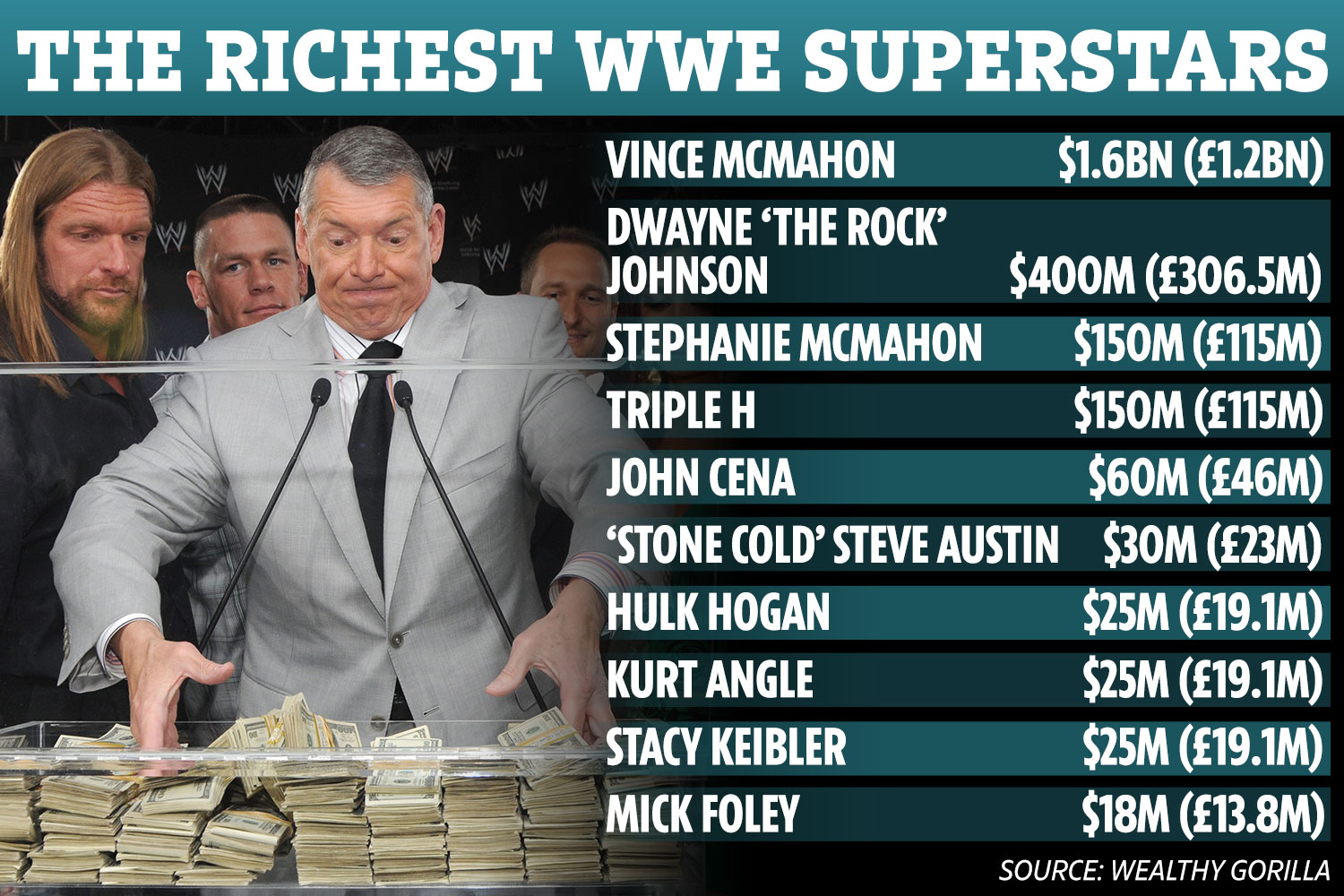 MONEY IN THE BANK

Richest WWE stars revealed with The Rock worth £307m.. but he's not top

Hall was a multi-time WWE Intercontinental Champion during his run with WWE, portraying “The Bad Guy”, Razor Ramon.

He became a main event star in the mid-1980s when he teamed up with Curt Hennig in the AWA.

He's widely considered to have revolutionized the ladder match after his famous encounter with Shawn Michaels at WrestleMania X in 1994.

Hall was arguably one of the biggest stars in WCW, forming The Outsiders with Kevin Nash and helping to bring the company to prominence.

He was also part of the New World Order faction alongside Nash and legendary star Hulk Hogan.

The superstar was inducted into the WWE Hall of Fame in 2014 under his persona Razor Ramon.

In his pre-induction video, Hogan said Hall made being the bad guy “cool”.

The star said he felt a “certain kind of power” when he entered the wrestling ring and entertained fans.

Hall was inducted for a second time as part of the NWO clique. 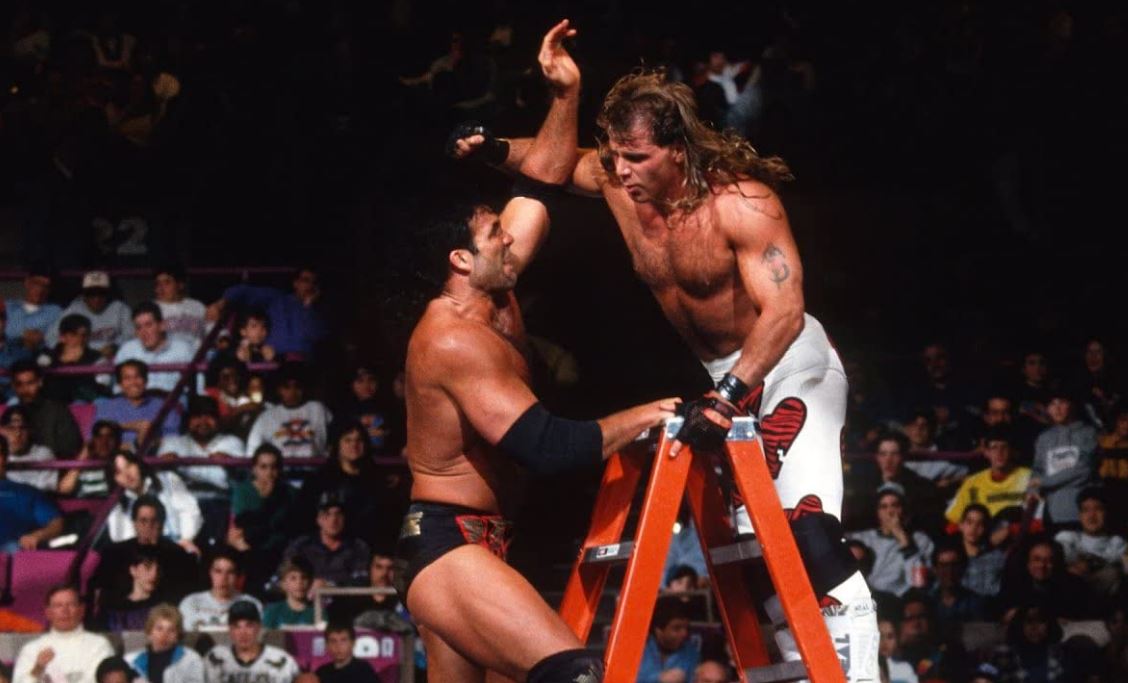 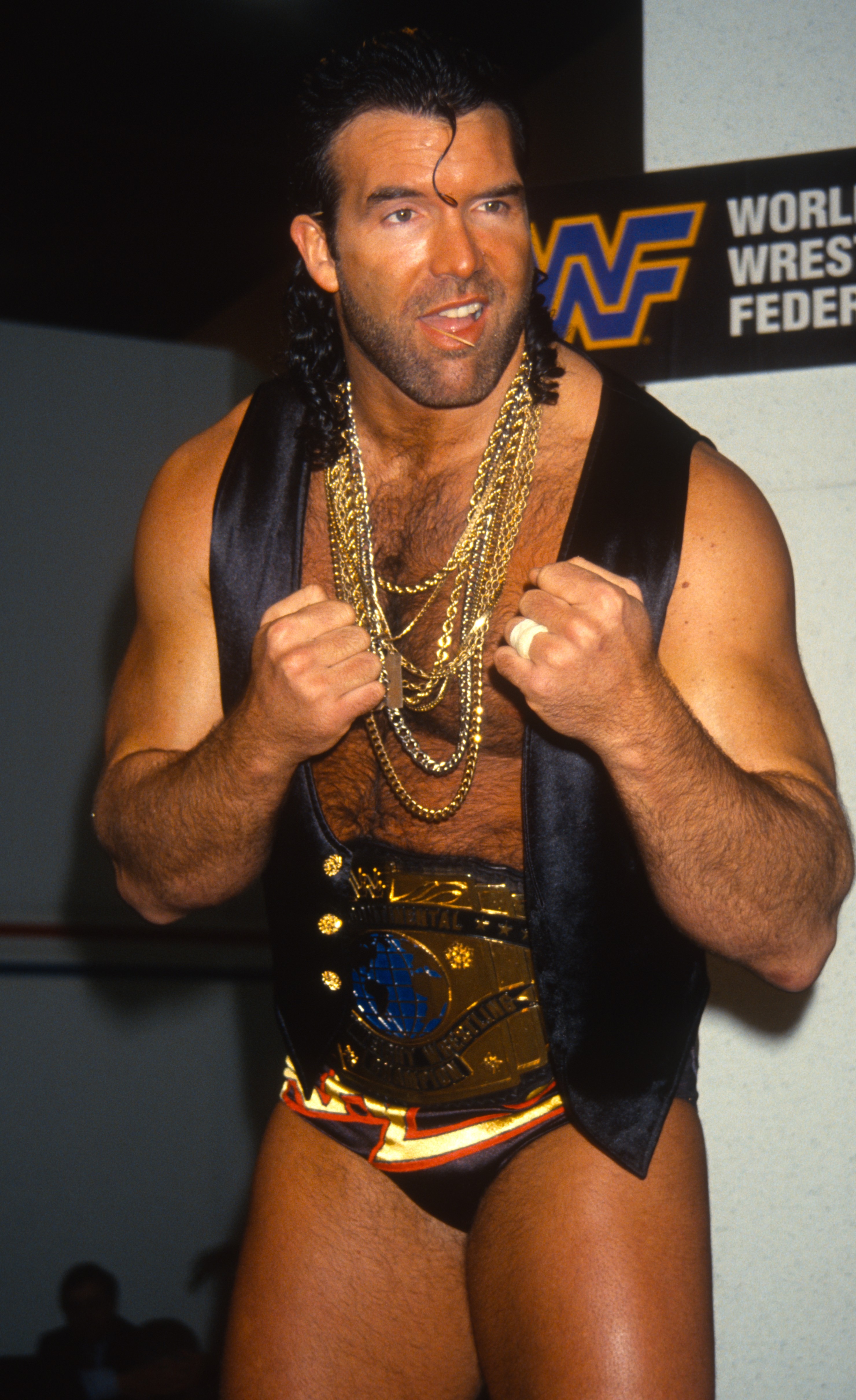