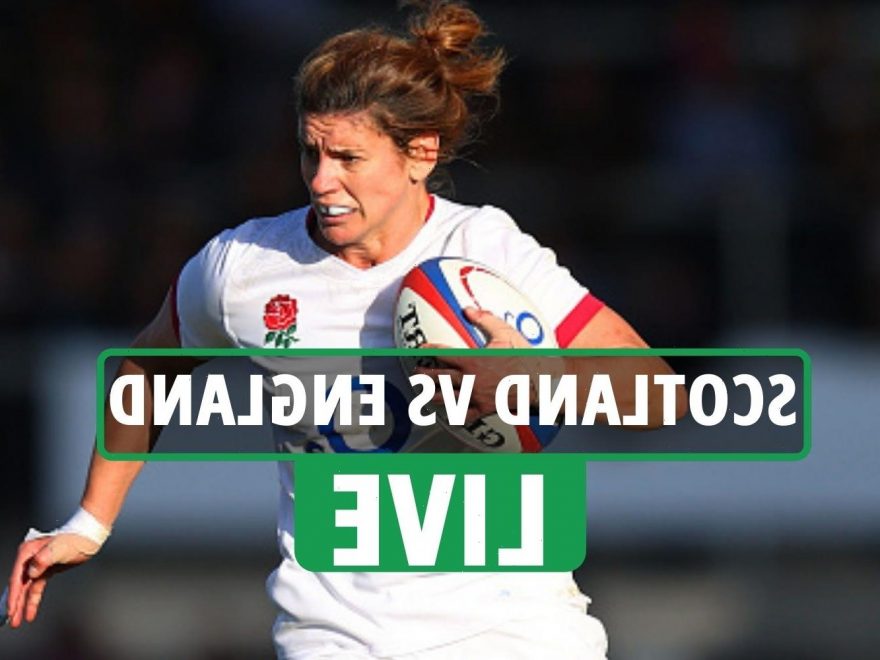 DEFENDING champions England take on Scotland in what should be a fiery affair TODAY as the Women's Six Nations get's underway.

After their victory last year England Women will look to defend their title starting with a match-up against local rivals Scotland.

Follow all the action with our live blog below…