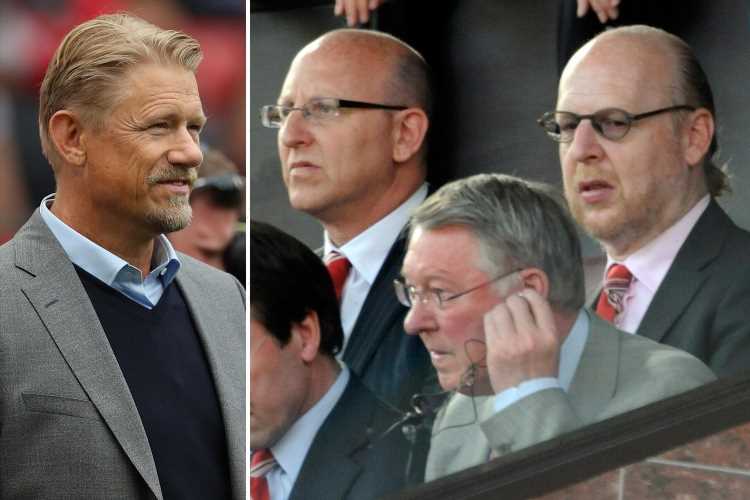 PETER SCHMEICHEL called on Manchester United fans to work WITH the Glazers to improve the situation at the club.

And the legendary former Red Devils goalkeeper also slammed the protesters who 'ruined it for everyone' with the ugly scenes before the postponed Liverpool game. 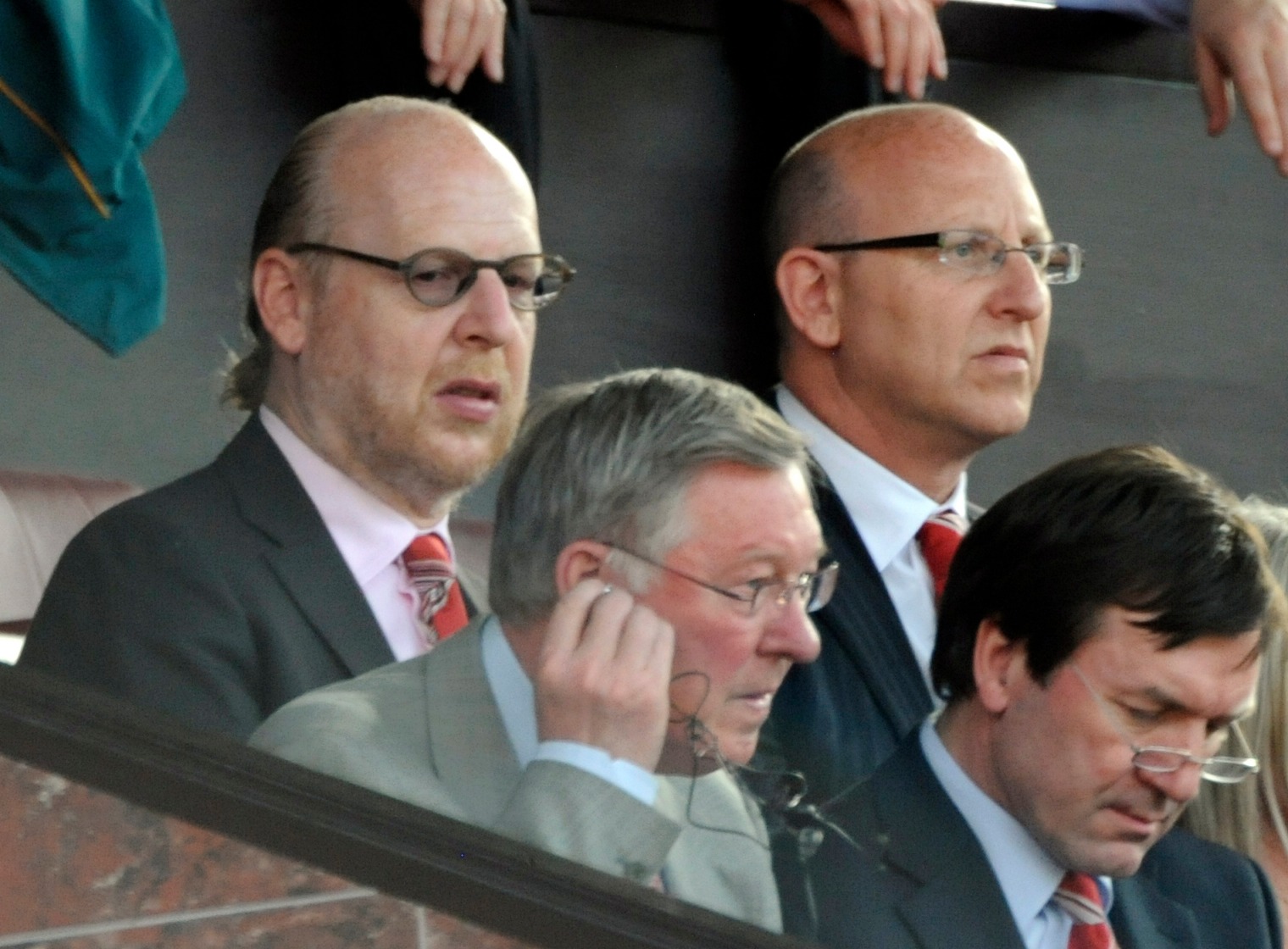 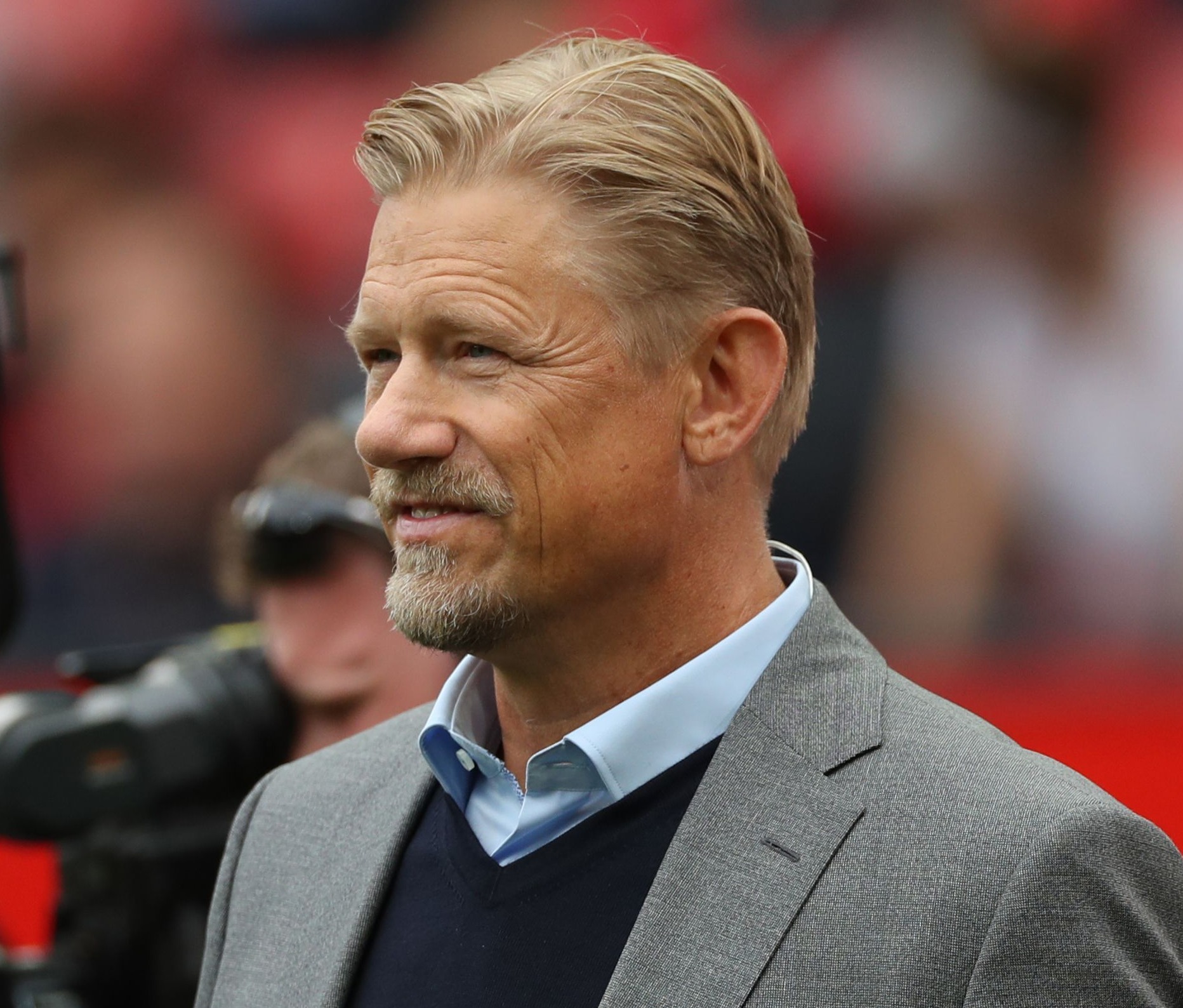 Hundreds of anti-Glazer supporters managed to break into Old Trafford and got on to the pitch before kick-off, while others barricaded the players in The Lowry Hotel.

The game was called off and is set to cause fixture chaos for Ole Gunnar Solskjaer's side who could also be punished over the chaotic scenes.

But Schmeichel, who played 398 times for the club, reckons although the game is for the fans, a section of protesters went about making their voices heard in the wrong way, especially as one police officer needed emergency hospital treatment.

The 57-year-old told Good Morning Britain: "They asked for a peaceful demonstration, any aggro would backfire on us, they said. They also said don't do anything to impact the team or the football club

"And then we saw a few people ruin it for everyone. That of course is very disappointing – that's now a police matter they need to deal with.

"I think it's important we stay on the subject and the reason behind this demonstration, why there is a need for it, we need to focus on the message.

"It is so easy to say the Glazers are bad for the club, they're not doing this or that and should sell up. The issue here is that it will be £4billion.

"I'm struggling to see how you can organise the fans to collect £4bn to take over the club, that would of course be the ideal solution. You need someone to take over."

Avram and Joel Glazer were already incredibly unpopular among the fan base before the European Super League breakaway plans.

And the protests in Manchester on Sunday were to voice their anger at the club owners in an attempt to help force them out somehow.

But with finding a buyer likely to be difficult, Schmeichel reckons the best way to move forward would be to get the Glazers to listen and change.

Many will be sceptical of that idea, though, considering the Glazers have shown virtually no interest in the fans since taking control of United in 2005.

And even in recent weeks in the fallout to the ESL, Joel Glazer did apologise but would not face fans at a forum while brother Avram refused to say sorry.

Schmeichel continued: "I would much rather try to work with the current owners, see if it is possible to get them to understand what the football club is all about and get them in line with what the fans want.

"The two biggest clubs, Manchester United and Liverpool, were instigators in the European Super League.

"We've seen them adjusting Liverpool. They tried to hike the ticket prices up to £70 and if you understand the city, that's not possible nor the reality.

"At the end of the day we play football for the fans, as simple as that – without fans there won't be any football and no money in football. That's what we have to work towards, them to understand that.

"I'm hoping it can change. I'm not naive enough to think that it will just change without protests and really hard work from the most important people, the fans.

"But also people who carry influence like myself, former players. There will be people out there willing to pay the price the big question is, 'Will it be different?'

"These are rich people used to getting their way. We have a massive opportunity here." 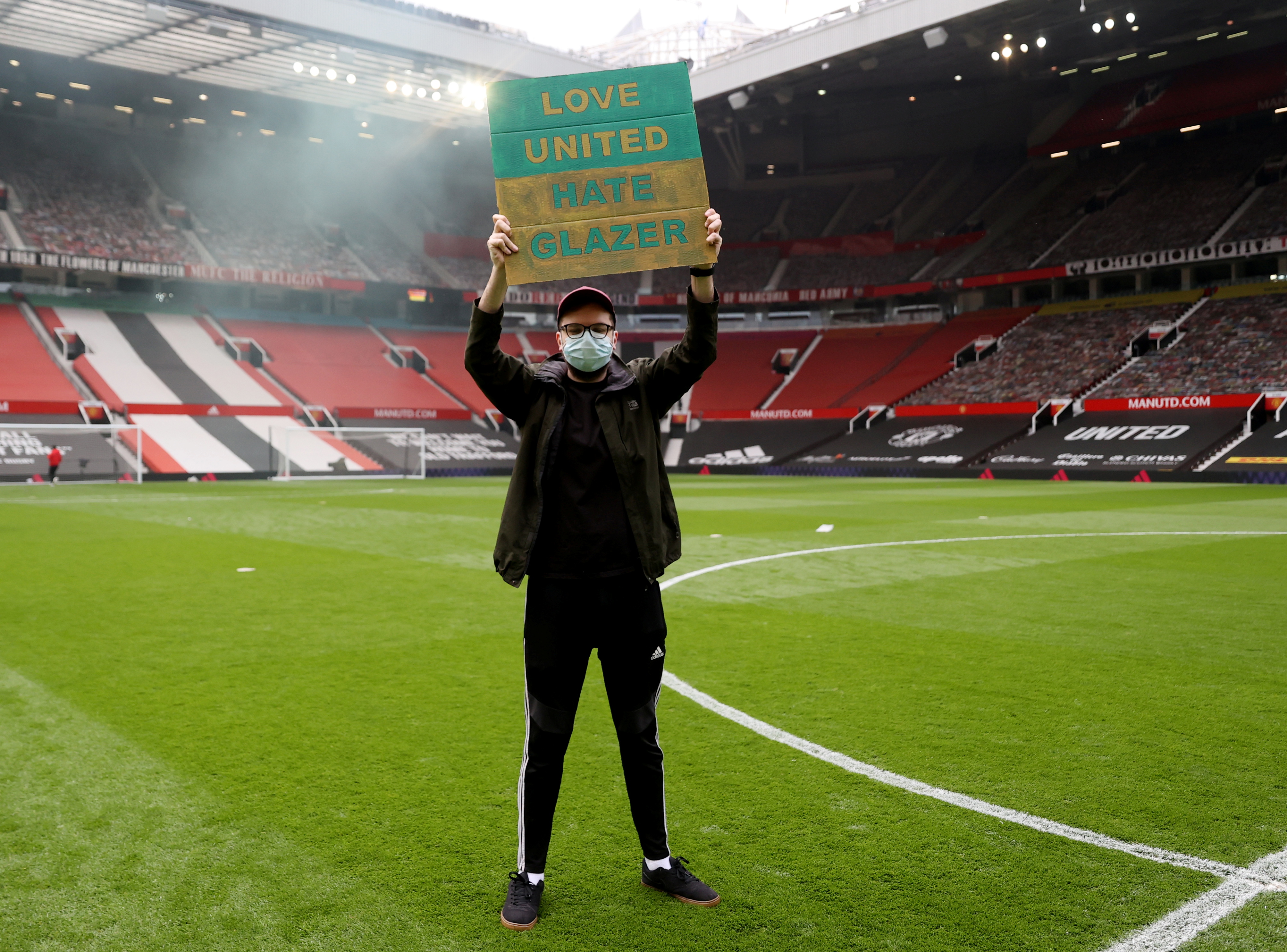 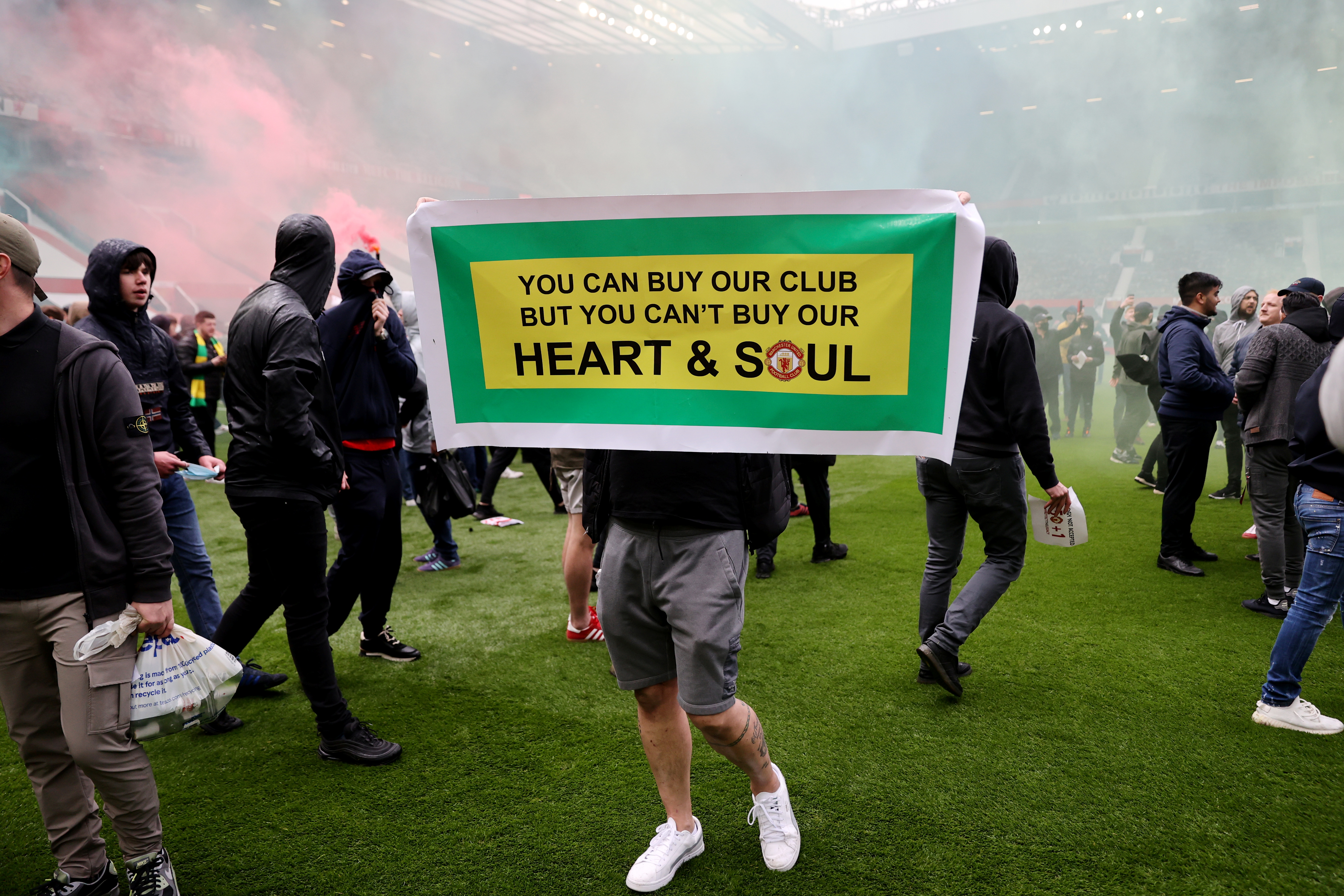