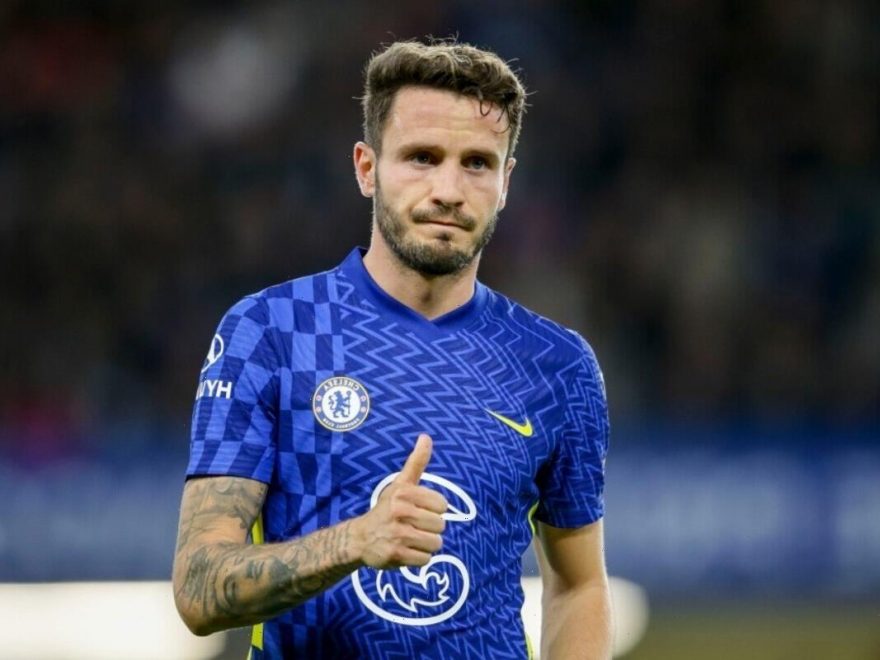 CHELSEA star Saul Niguez faces a season on the sidelines at Stamford Bridge as he will not be able to return to Atletico Madrid in January, according to reports.

Atletico allowed Saul, 26, to leave in the summer after nine years playing for the club. 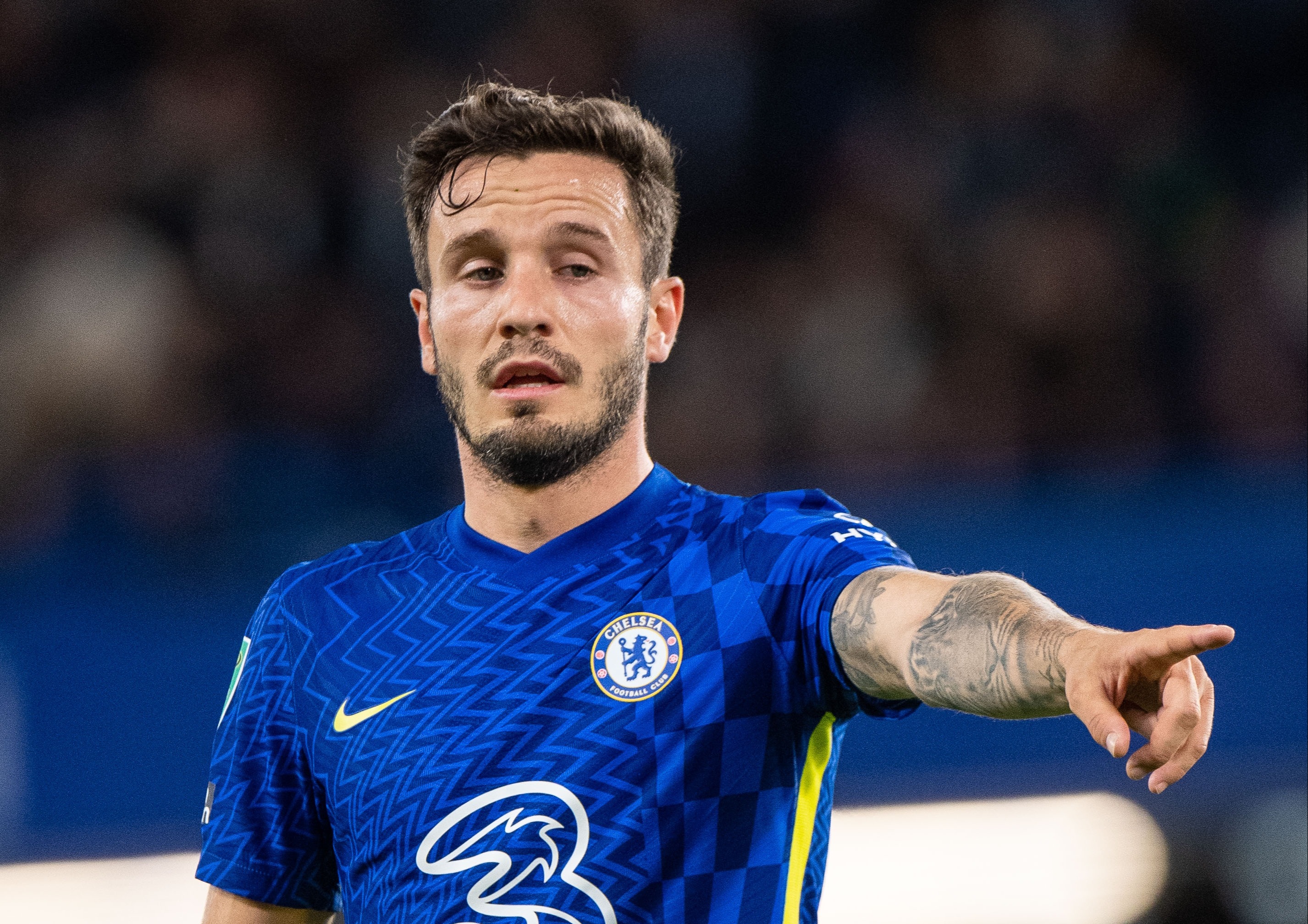 The club's hierarchy was willing to let him leave to fund a move for Antoine Griezmann, and now there is no budget left to accommodate Saul, report Spanish outlet AS.

Fifa regulations also prevent a player from being able to play for three different teams in a single season, with Saul making three appearances for Atletico this term.

So the Spaniard would not be allowed to make a different loan move.

Saul could make a move to MLS or South America at the beginning of next year – as their seasons start in the winter.

But considering that is unlikely, Saul will have to stay at Chelsea and fight for his place in the team.

The midfielder is believed to be determined to see out his move to west London, but a source close to him revealed he is frustrated at his lack of game time.

Barcelona have reportedly registered an interest in Saul but any move would have to wait until next summer – new boss Xavi is said to be a big fan.

Thomas Tuchel has an alternative view of Saul and it seems he does not trust him yet.

To date, Saul's only Premier League start was the 3-0 win over Aston Villa in which he was substituted at half-time.

And since then, players who were previously on the fringes – such as Ruben Loftus-Cheek and Ross Barkley – have been given more minutes.