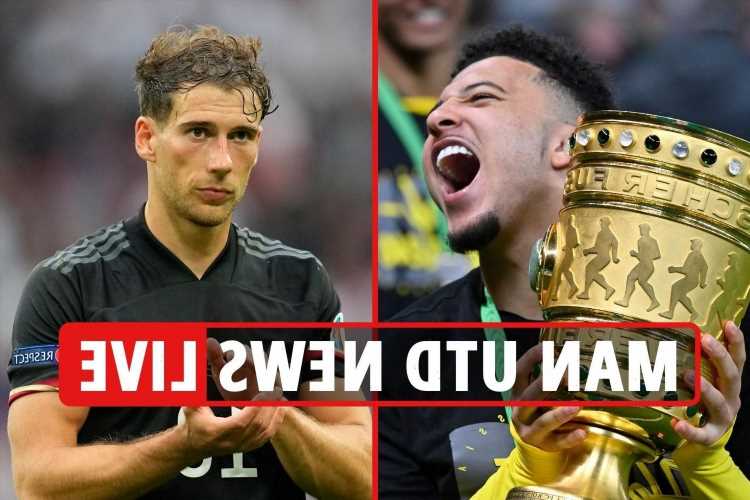 JADON SANCHO is set to be a Manchester United player after the club agreed a £77.5m deal with Borussia Dortmund.

After a long-running transfer saga, the England winger looks finally set to become a Red Devil this summer.

We've got the very latest on Raphael Varane, while reports suggest that Leon Goretzka is being eyed as a possible replacement for Paul Pogba.