ALEXIS SANCHEZ and Paul Pogba are at the centre of a cash-for-goals conflict ripping Manchester United’s dressing room apart. 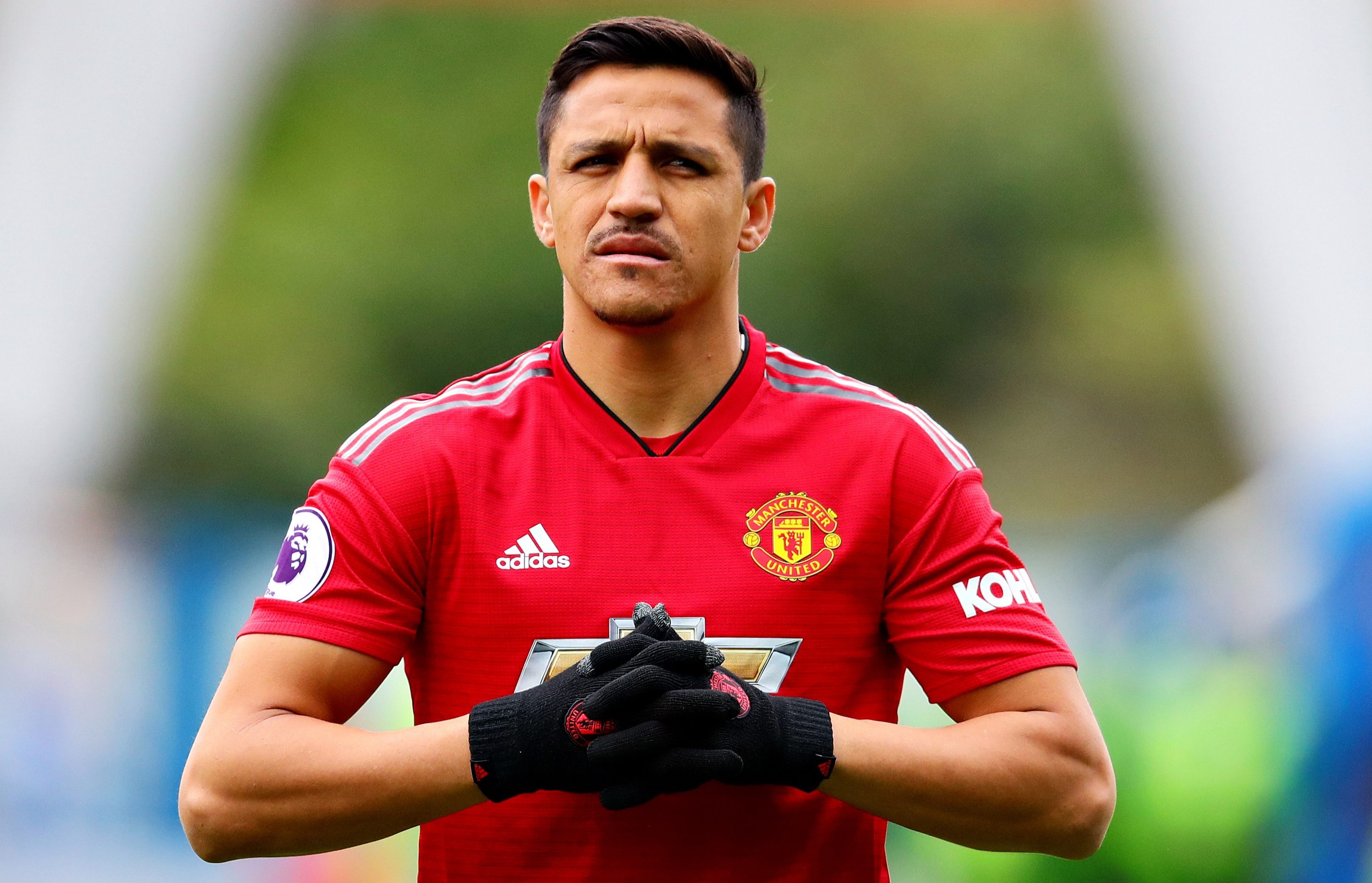 But United team-mates do not have the same incentives in their contracts and are on a fraction of the mammoth money Sanchez and Pogba can earn.

Now Red Devils boss Ole Gunnar Solskjaer is battling against jealousy and rifts in his squad.

The scheme was brought in to lower the wage bill around three years ago.

And while goal bonuses are normal at most clubs, the astronomical figures at stake at United have seen the plan backfire spectacularly.

The bonus system could be one reason Sanchez and Pogba squabbled over taking a spot-kick against Leicester.

United’s spirit picked up after Jose Mourinho was sacked before Christmas.

But it has plummeted again ahead of today’s final game against Cardiff.

A source close to the Old Trafford hierarchy reveals: “The real problem is the incentive plan.

“It has caused a lot of animosity and is as responsible for the lack of the recent failure of team spirit as anything else.” 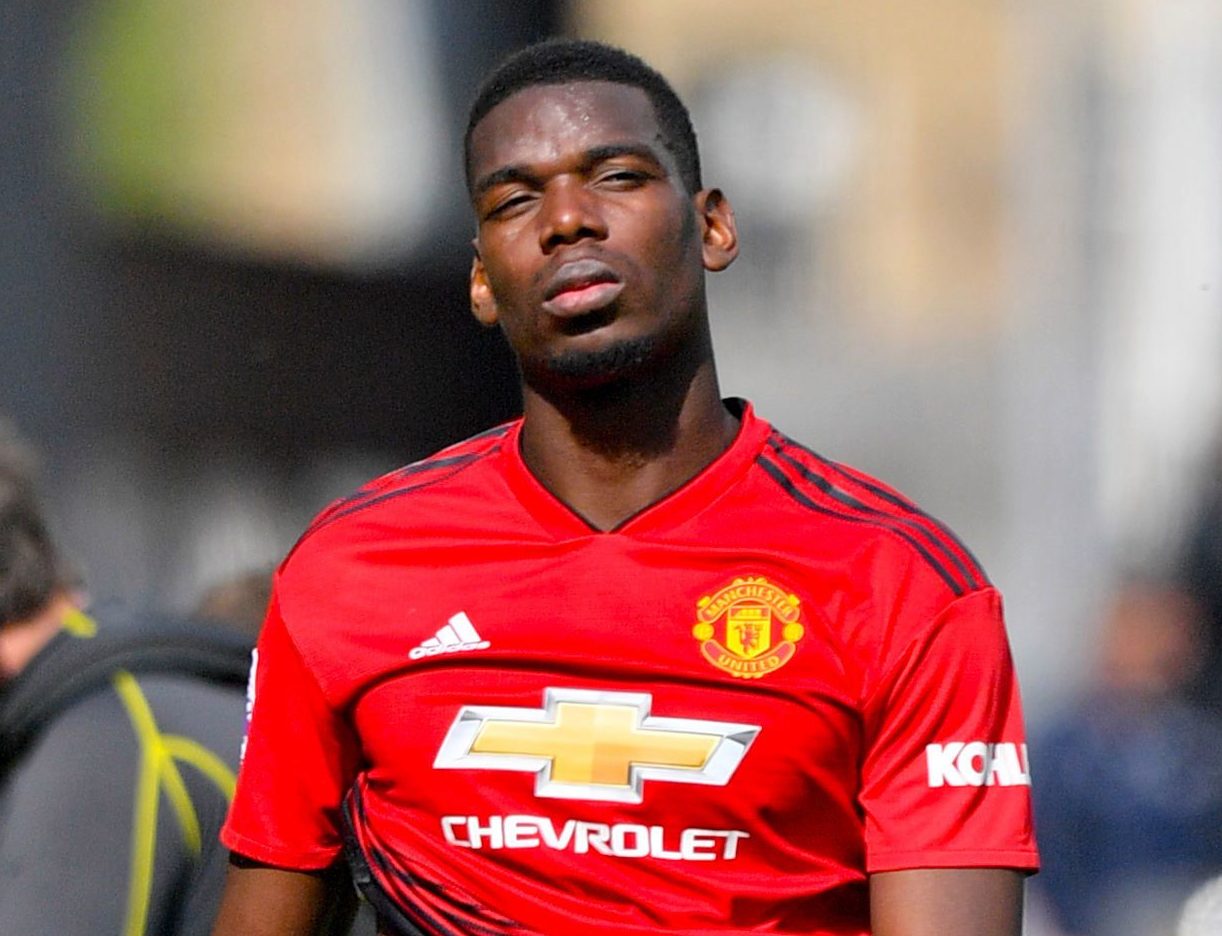