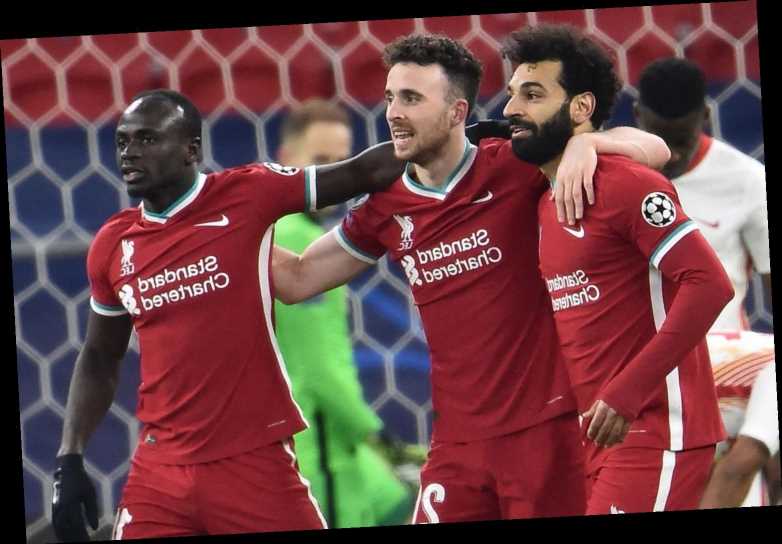 LIVERPOOL boss Jurgen Klopp has given at least SEVEN first-team stars the week off to recover from a gruelling season.

The Reds don't play again until their April 4 showdown with Arsenal thanks to the international break. 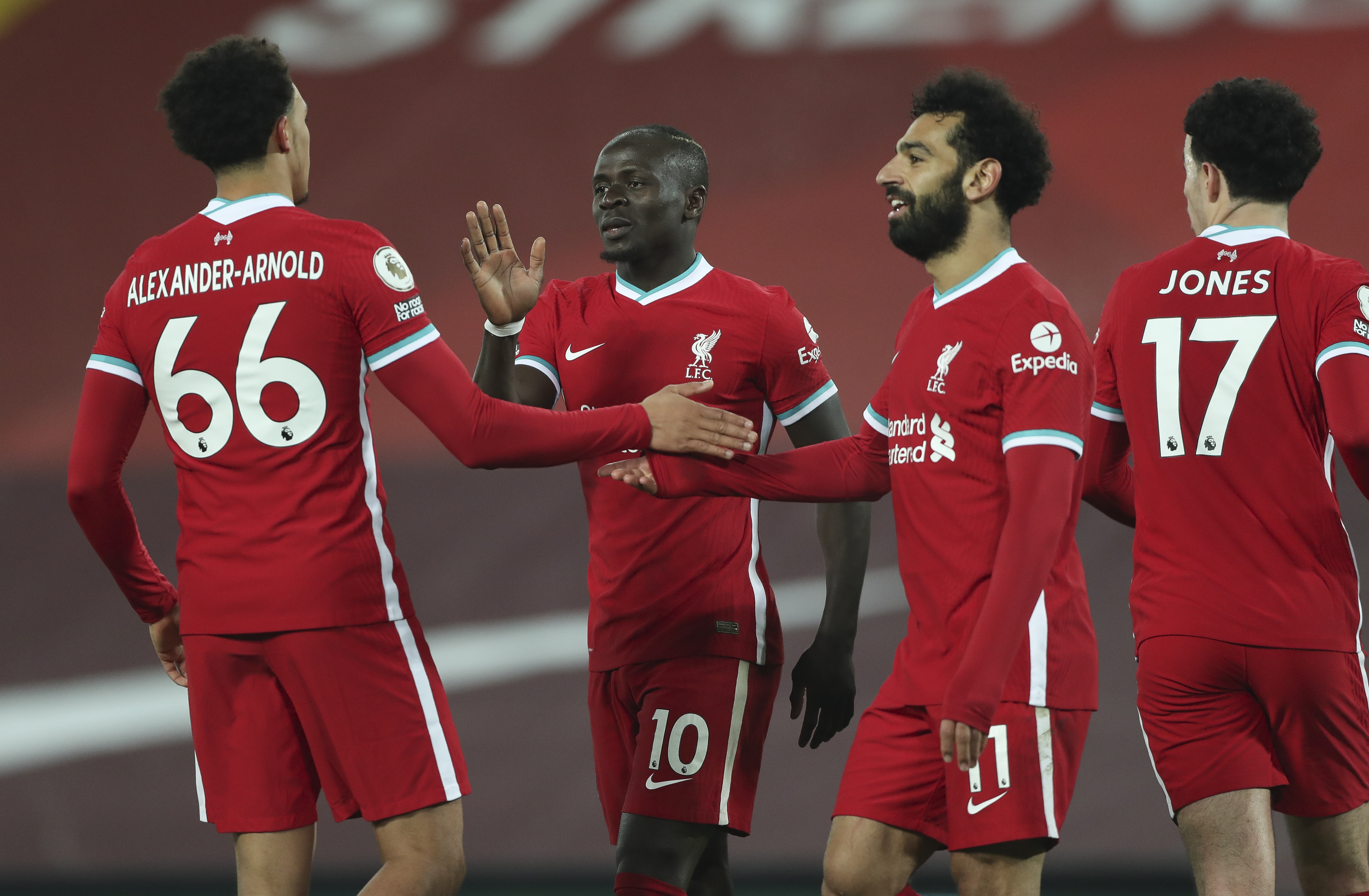 Liverpool had been due to face Chelsea this weekend, but that game has now been pushed back due to the Blues' involvement in the FA Cup.

And Klopp has given a handful of his exhausted players some much needed rest and relaxation time before they head off on international duty.

Mohamed Salah, Sadio Mane, Trent Alexander-Arnold, Georginio Wijnaldum, Thiago, Diogo Jota and Andrew Robertson are claimed to have been given the week to relax, according to The Athletic.

All of the Liverpool stars were expected to be named for international duty for games at the end of the month.

But Alexander-Arnold was dropped by England, with boss Gareth Southgate citing his poor form as the reason.

Southgate revealed: “Trent is very unfortunate, but I don’t think he’s played at the level that he found in the last couple of years."

Liverpool stormed to the Premier League crown in 2019-20 on the back of a 97-point campaign a year earlier, missing out on the title by a single point.

The Reds also won the Champions League that season. 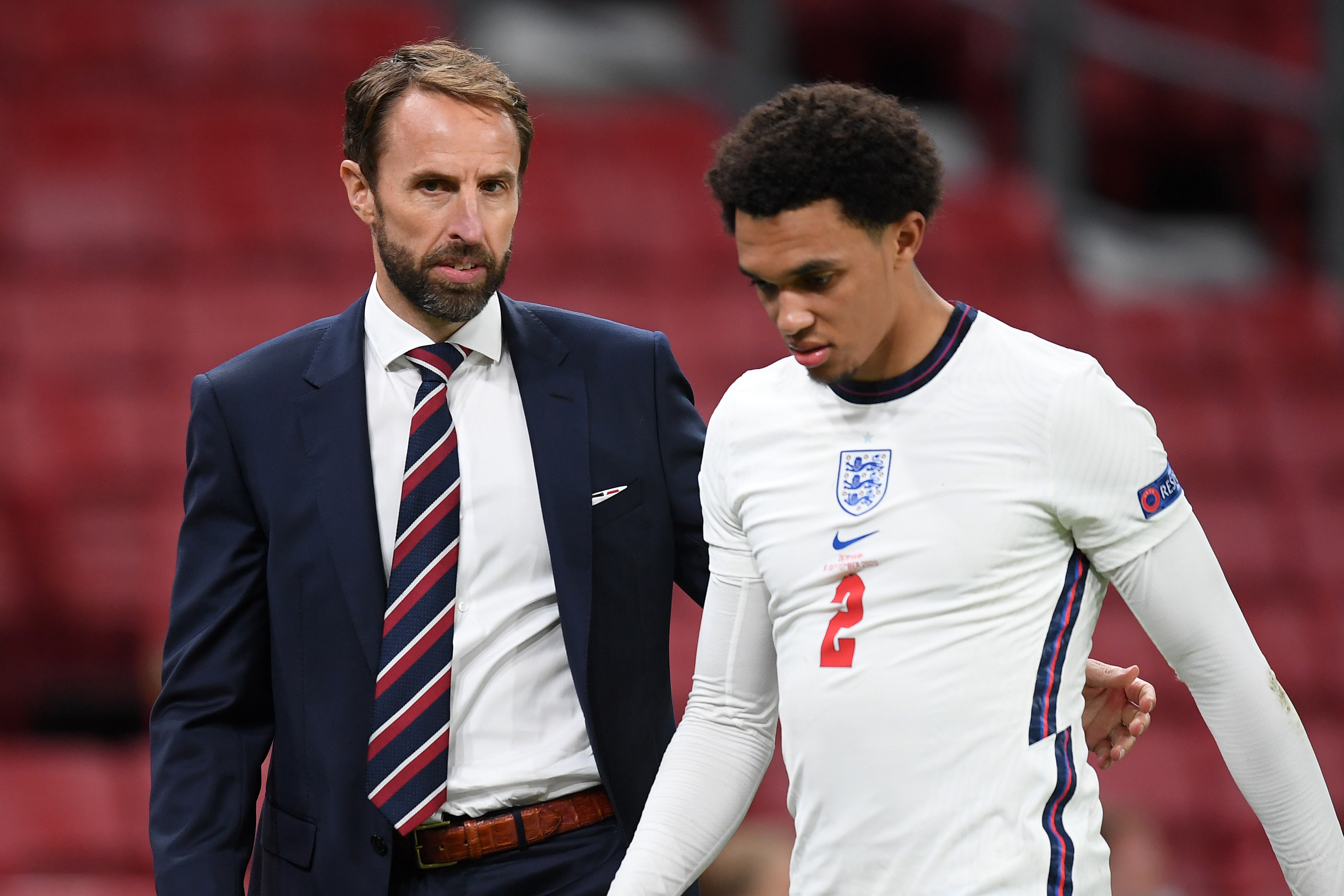 But now, particularly in the midst of a condensed season due to the coronavirus pandemic, Klopp's high-tempo, Gegenpressing style appears to have caught up with his team.

Liverpool sit sixth in the Premier League and could slip as low as ninth should the teams below them all win their games in hand.

Klopp has now wisely used this week to allow his over-worked players to recover for the final push.

Liverpool are not only still battling for a top-four spot, but also to reclaim their Champions League crown.

The Reds cruised past RB Leipzig in the last-16 to reach the quarter-finals.

And with at two matches per week looking likely for much of the remainder of the season, Klopp has told his key men to rest their weary legs.