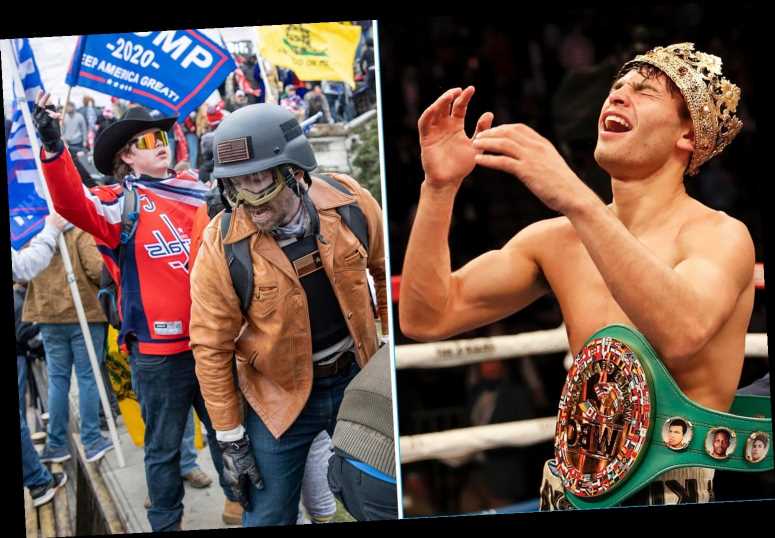 RYAN GARCIA has revealed his intention to quit boxing when he's just 26, in order to focus his time on 'battling against hate'.

The undefeated prodigy, currently 22, has emerged as one of the most exciting figures in the lightweight division. 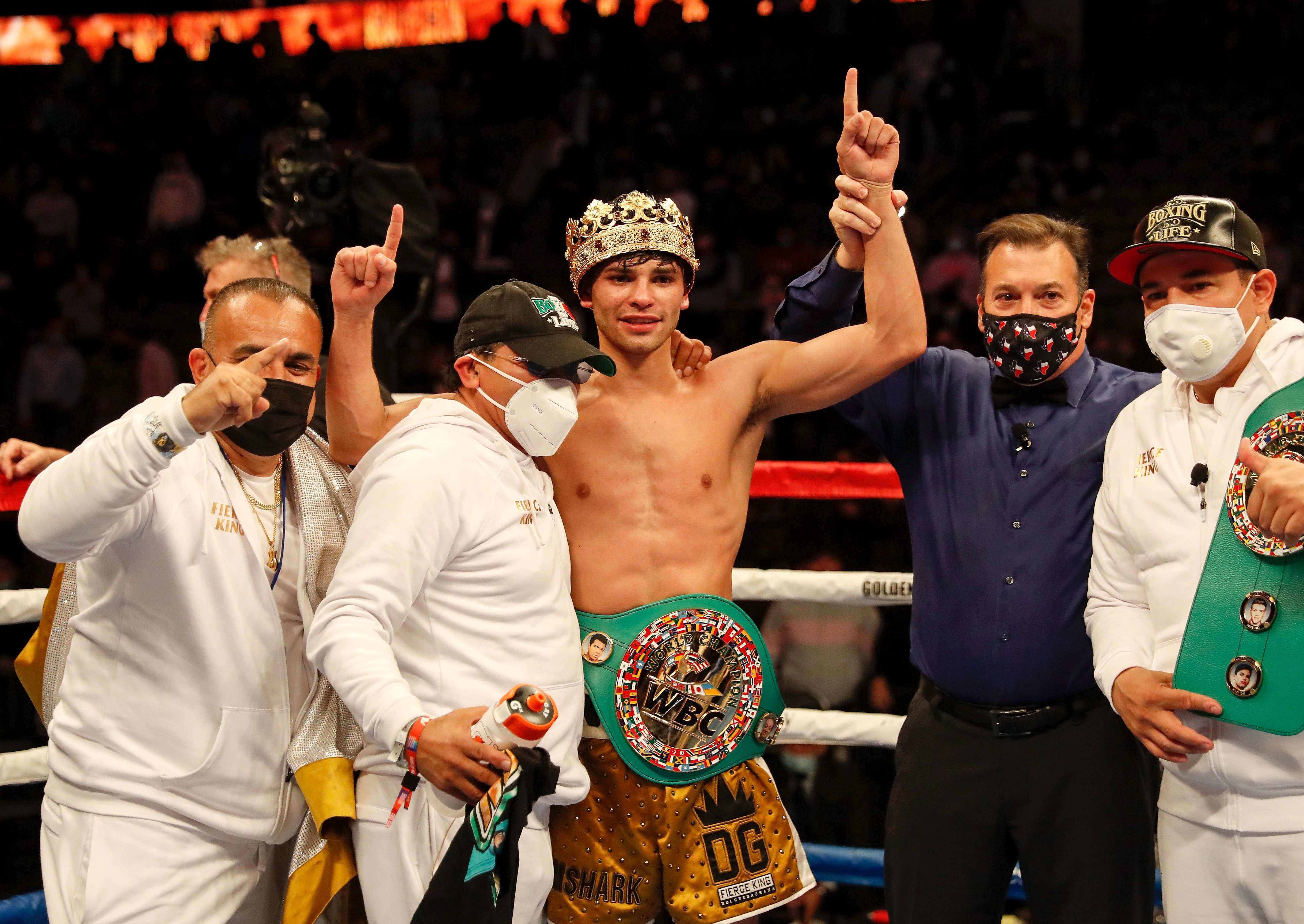 But the WBC interim champion, having been crowned following his recent win over Brit Luke Campbell, isn't planning on hanging around the sport for long.

The 21-0 fighter told Sirius XM: "I'm gonna move on to inspire people in a different way and to play my part in this battle against hate and confusion in America."

The Flash then gave his take on the appalling scenes that took place at the US Capitol on Wednesday.

He added: "In my humble opinion, Donald Trump did inspire hate.

"I don't care which way you put it. I don't care if he covers his tracks after he says something bad.

"And people are trying to confuse people and that's where the confusion comes from because he's always covering his tracks after he says something — that's not right. You don't do that because then that causes confusion.

"Whatever you put out into the world, it will be out.

"Trust me, that's another fight, but don't worry, in due time that's going to be that big one and I'm going to win that one, too. Trust me." 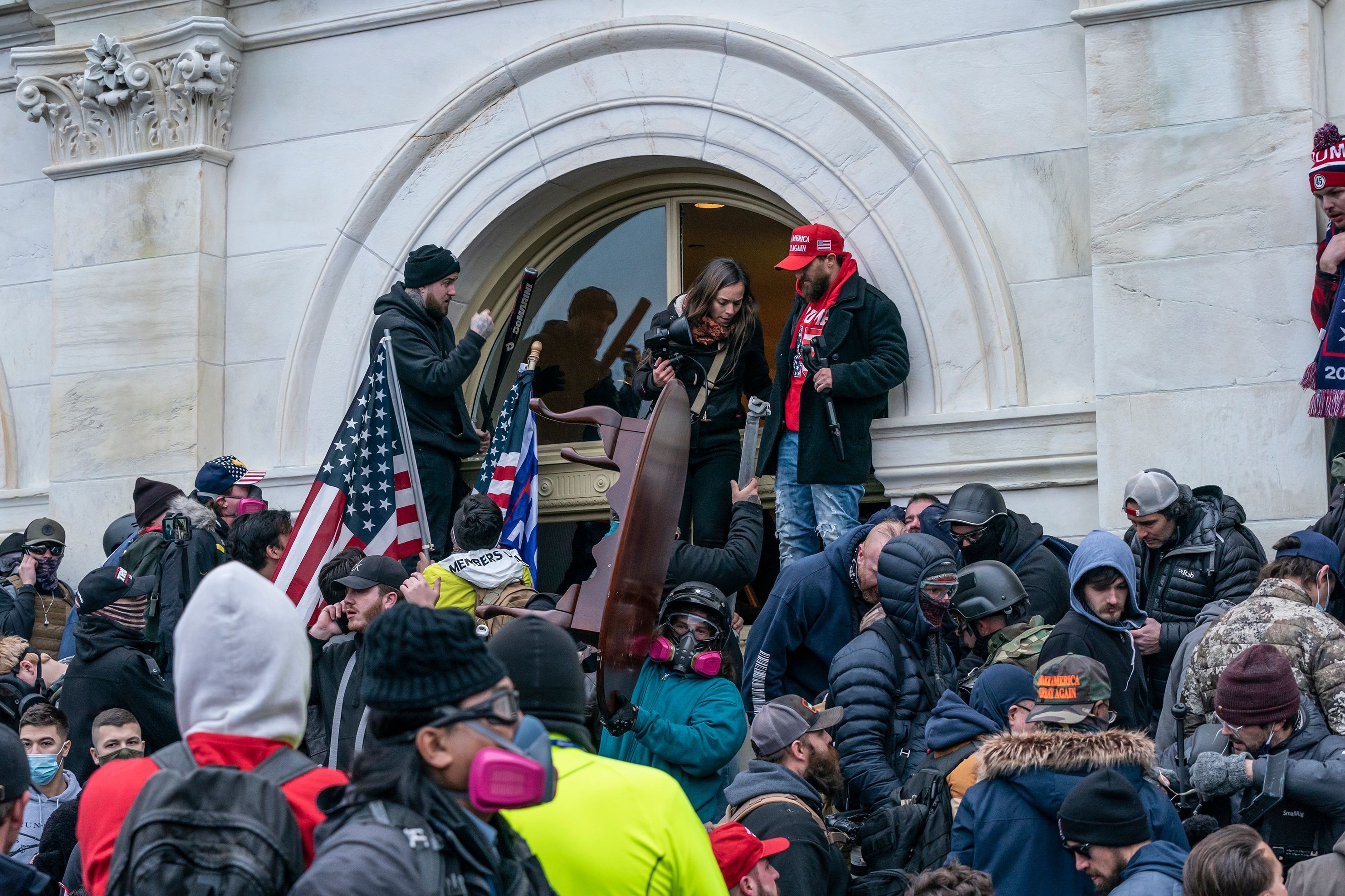 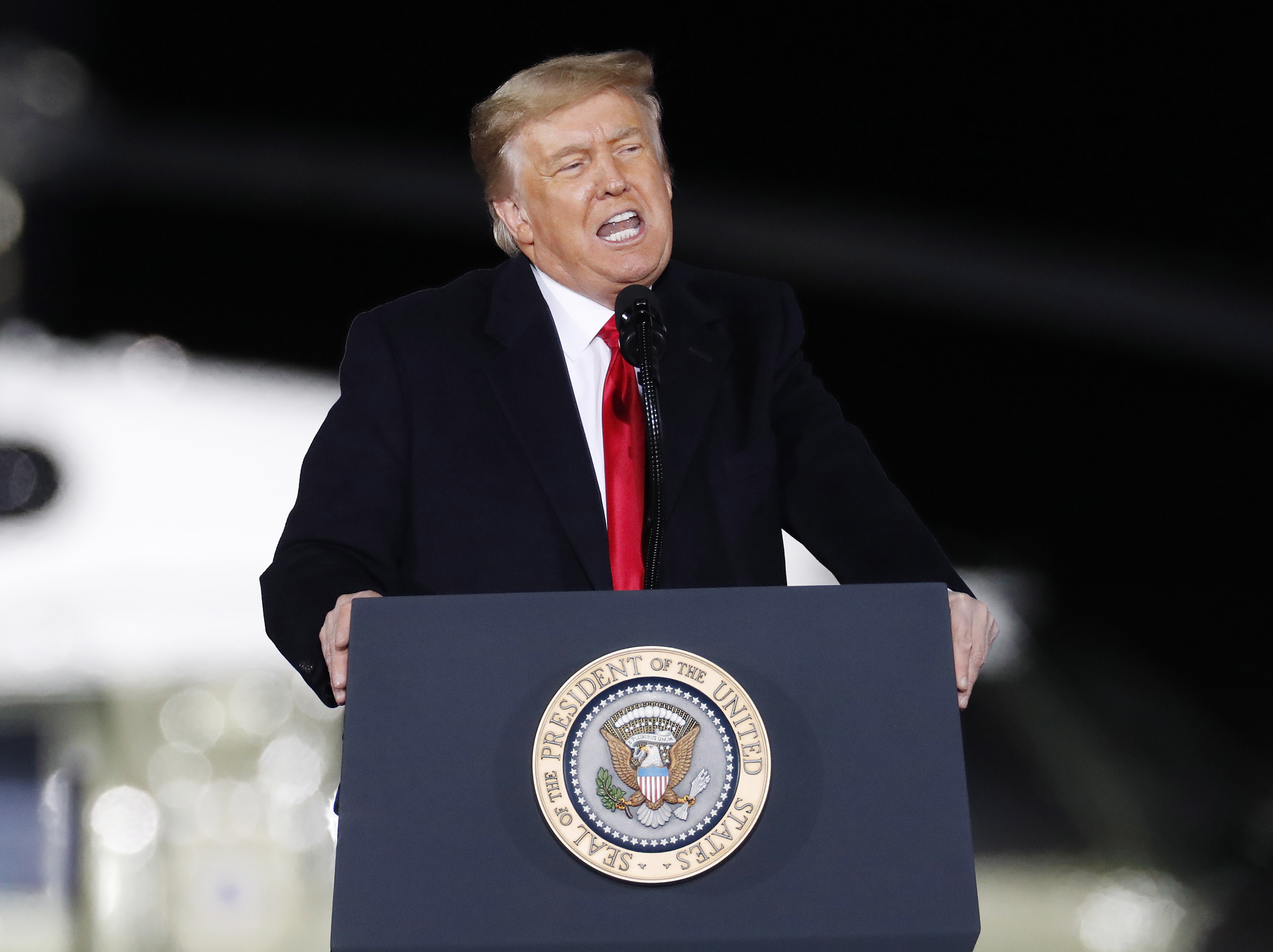 First though is likely to come a clash with world champion Gervonta Davis.

And the pair have already gotten engaged in a war of words, when appearing on Mike Tyson's Hotboxin' Podcast.

Garcia, mocking Davis' 5ft 6in height, replied: “Go ahead and hit me with that shot. Look at him – you gonna need a StairMaster, boy!"

Davis responded: “Mike, Mike! If I would’ve hit him, you know I would’ve killed him after that."