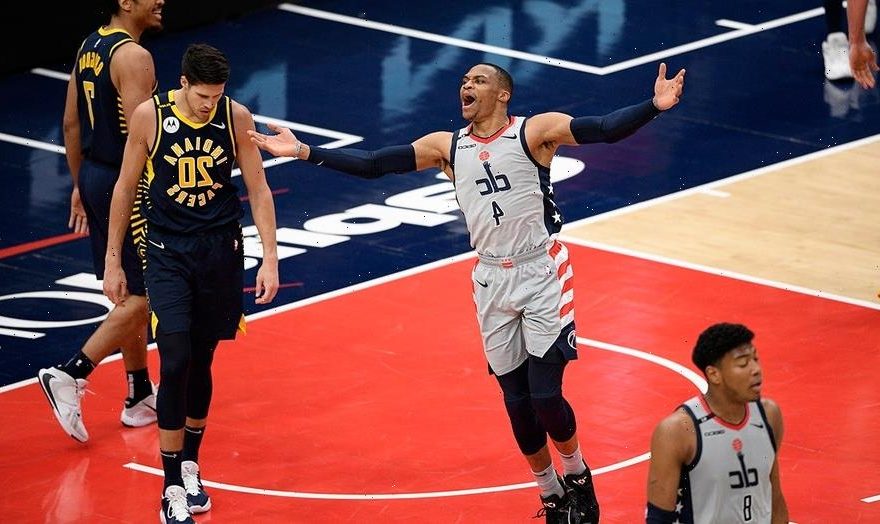 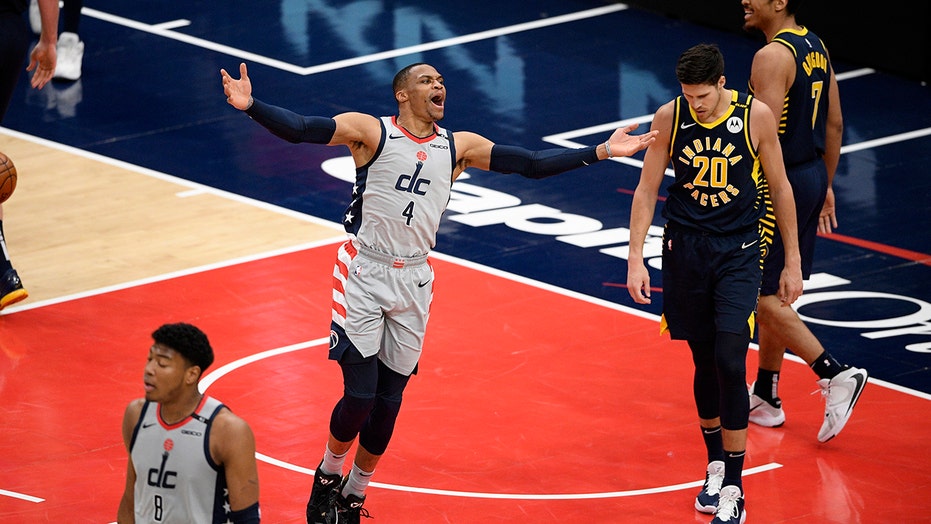 The Los Angeles Lakers acquired Westbrook, a 2024 second-round pick, and a 2028 second-round pick from the Washington Wizards in exchange for Kyle Kuzma, Kentavious Caldwell-Pope, Montrezl Harrell and the No. 22 pick in the 2021 NBA Draft, according to The Athletic.

Westbrook, who is a nine-time All-Star and the NBA’s all-time leader in triple-doubles with 184, will make $44 million next season.

“With Westbrook joining LeBron and AD, the Lakers now have their version of the Big 3. All we need now is a couple of shooters and we’ll be tough to beat!!” Johnson wrote.

Last season, Westbrook averaged 22.2 points, 11.7 assists, and 11.5 rebounds for the Wizards (34-38) and led them to the eighth seed in the Eastern Conference. They were eventually eliminated by the No. 1 seed Philadelphia 76ers 4-1 in the first round of the playoffs.

Now, Westbrook will join James and superstar power forward Anthony Davis to form a “Big 3” of their own for Los Angeles.

The Lakers – who won the NBA title in the Orlando bubble in 2020 – were eliminated by the Phoenix Suns in the first round of the playoffs this year and struggled down the stretch with James and Davis missing most of the second half of the regular season due to injuries.