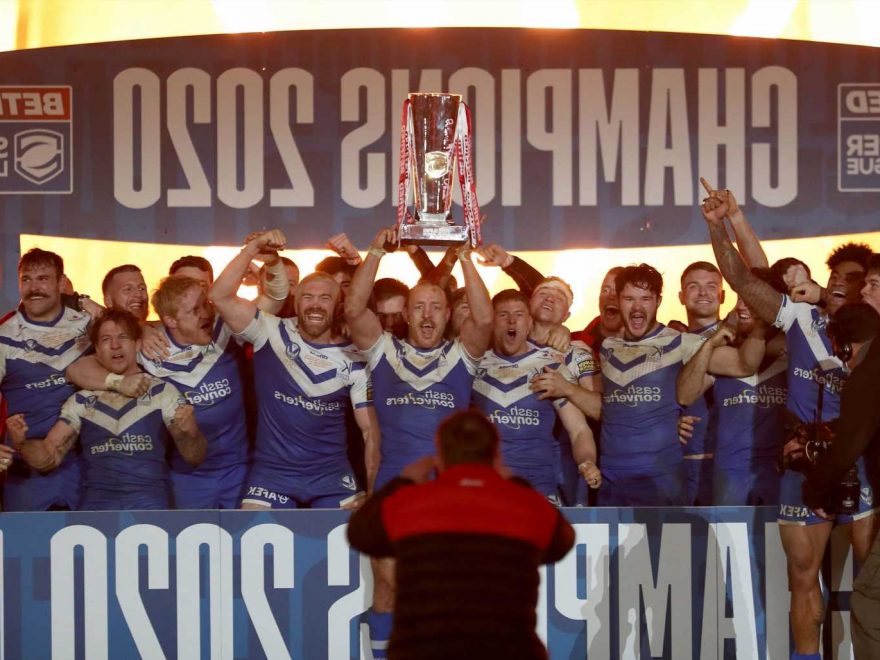 SunSport understands two broadcasters have indicated how much they would be willing to offer for ten matches a year. 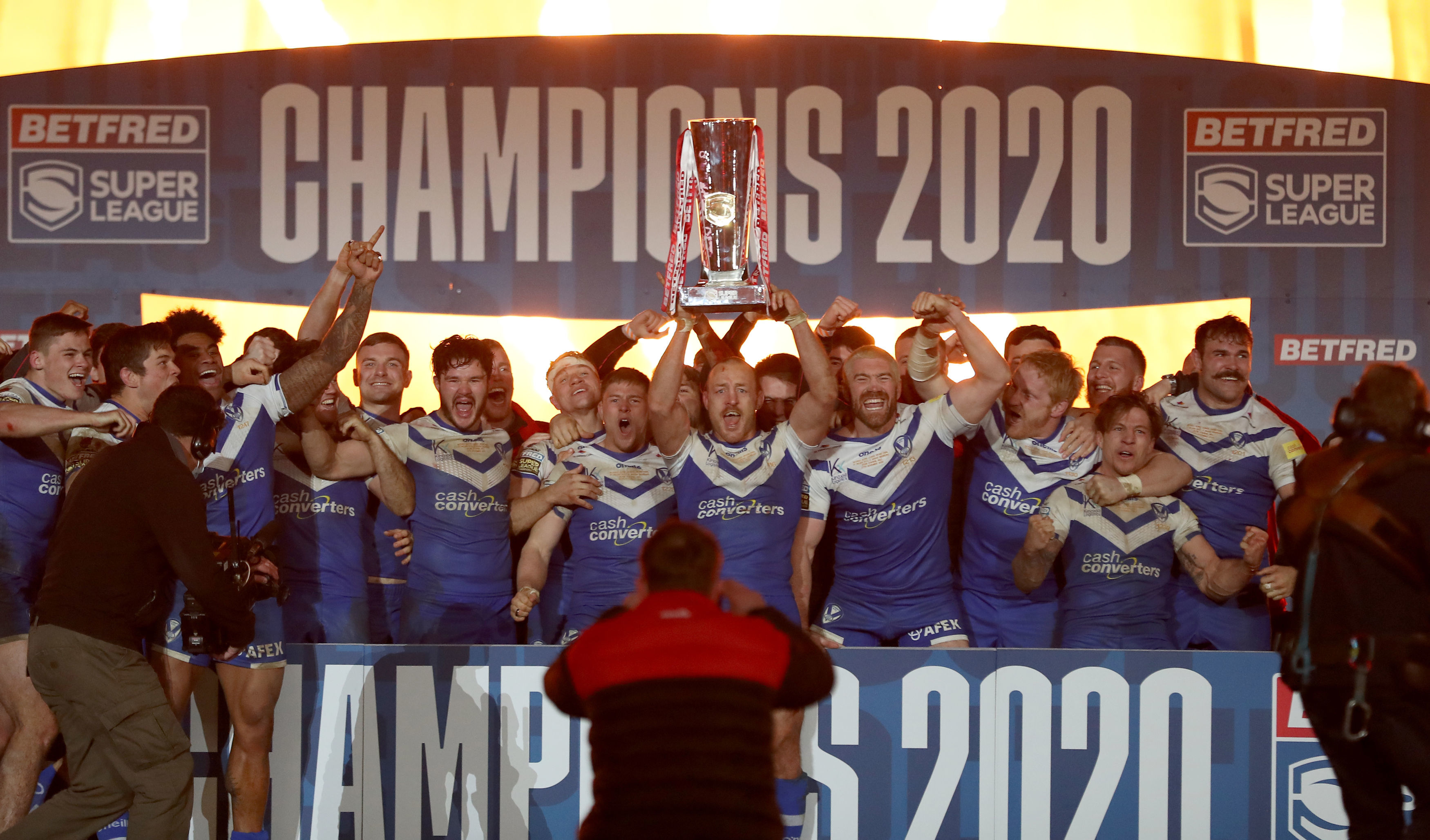 Rugby league’s top flight is able to negotiate another deal under the terms of the reduced main Sky one, which is worth £24million a year for 2022 and 2023 — down from £40million a year.

It was assumed the BBC would pick it up but it is understood another channel is interested.

After both indicated informally how much they would be willing to offer, chiefs now hope to make them formal.

If both are keen, that could push up the bids and plug more of the £16million-a-year shortfall.

Talks are also ongoing over sorting a TV deal in France, especially if Championship League Leaders’ Shield winners Toulouse win the Grand Final and are promoted.

There is no broadcasting arrangement across the Channel but Catalans Dragons also won the Super League title.

Discussions with BeIN Sports — who previously had the rights — are believed to be ongoing.

But the extra production values under the new Sky deal mean they can offer ready-to-go footage to other interested parties.

Some clubs floated the idea of playing Toulouse and Catalans away in successive weeks.

But SunSport understands that will not happen because of the cost of accommodation, food and training venues in France.