RONNIE O’SULLIVAN is thrilled sports stars are no longer seen as ‘weirdos’ for talking about mental health.

And The Rocket believes Tyson Fury is an inspiration to those batting demons. 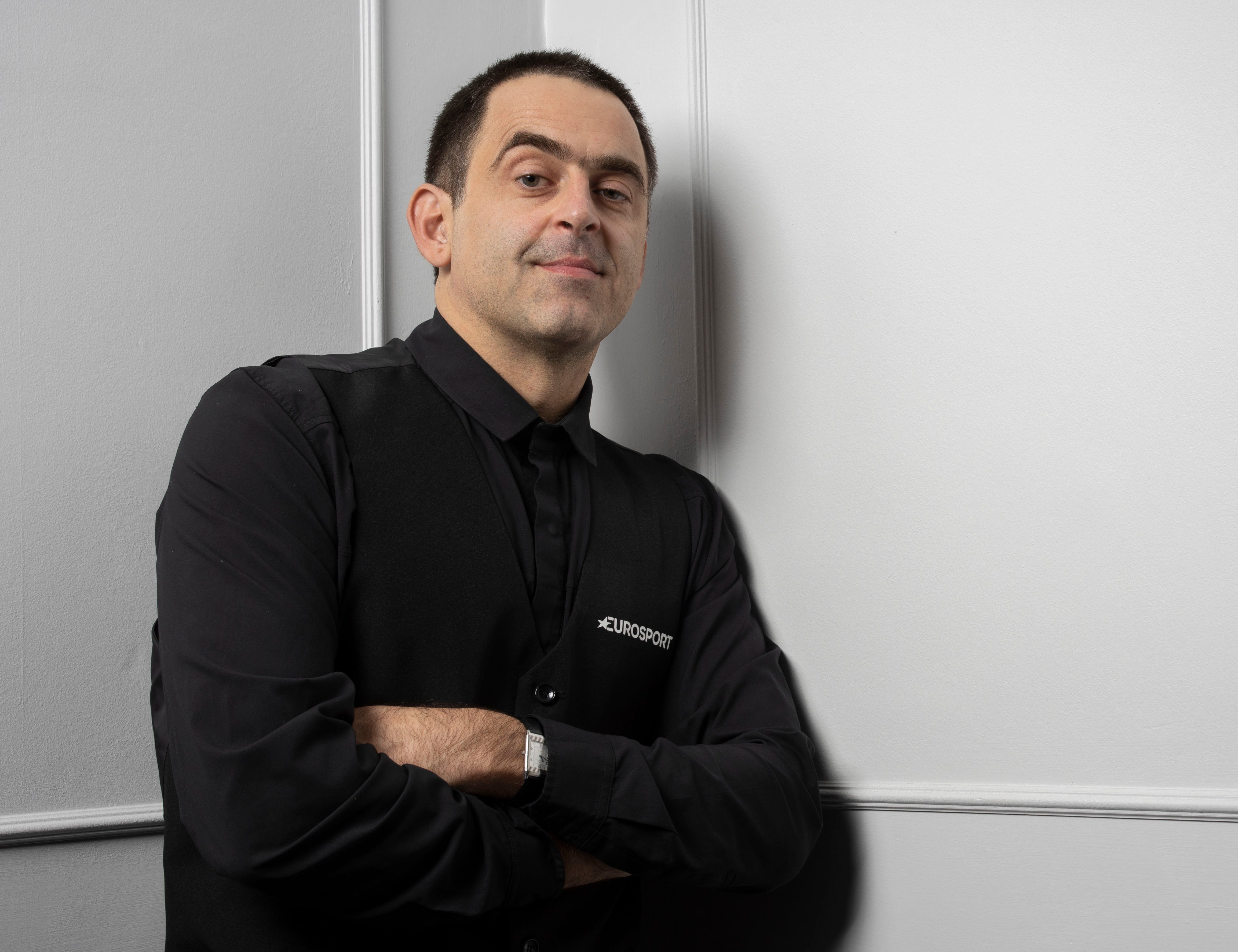 Reformed snooker bad-boy O’Sullivan has dealt with his fair share of them — suffering from addiction and depression with spells in the Priory clinic — just like the heavyweight boxer.

It is only three years since SunSport revealed Fury had confessed to cocaine and booze binges and contemplated suicide.

In an exclusive chat with SunSport, O’Sullivan said: “It’s good people can speak out now. And I admire Tyson Fury for that.

“People should feel comfortable they aren’t seen as some weirdo if they talk. It’s OK not to feel great.

“Tyson was in a bad way. His story seems pretty similar to mine — drink, drugs, getting himself out of shape.

“The gym got him back into it. For me, it was rehab, getting off the drink, and finding running. We’ve similar stories and I relate to his personality.

“I love there’s nothing staged with him. He’s a real people’s person.

“I was similar in a way and that’s why I’ve got such a good following. I’ve been so open and honest.” 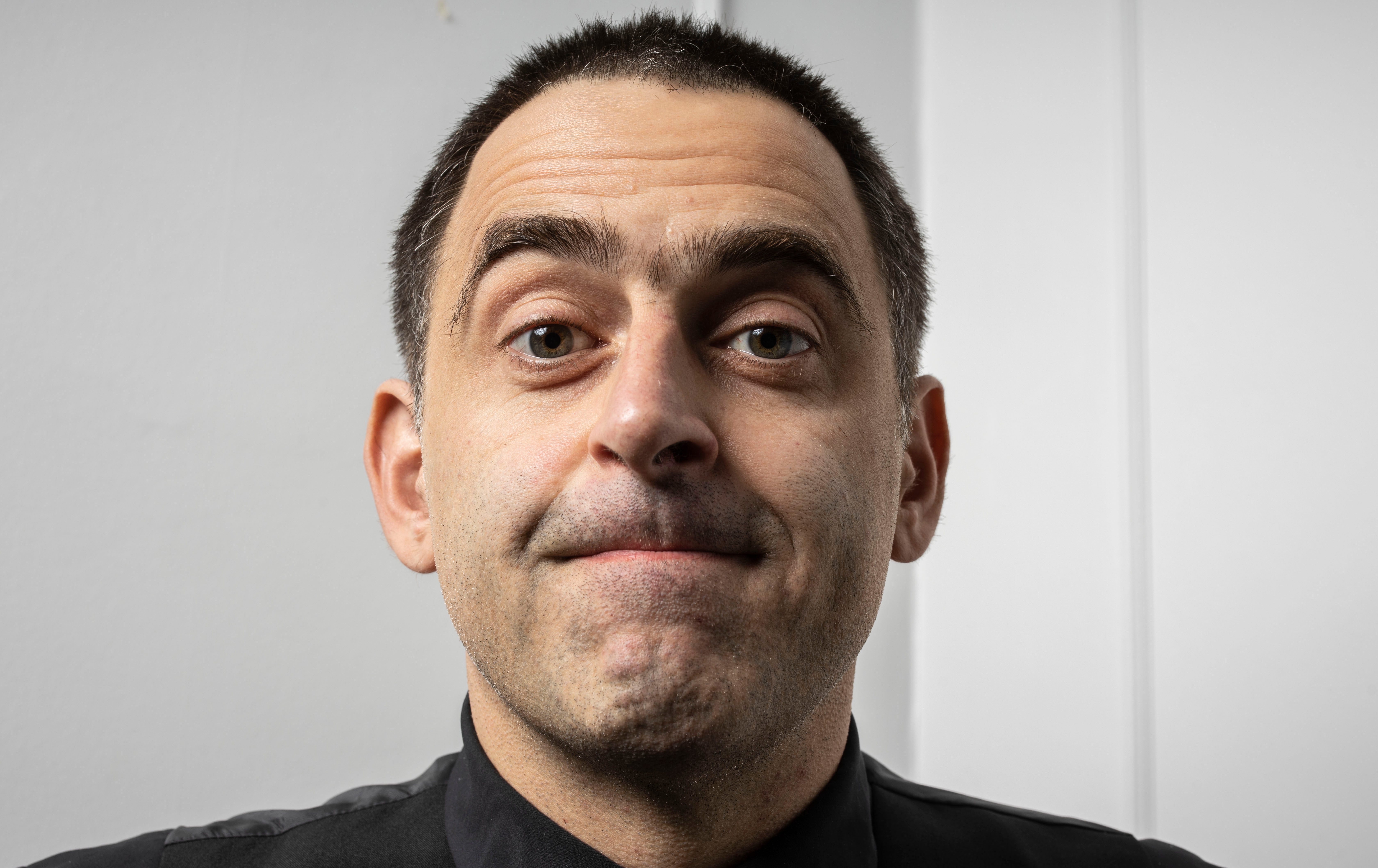 O’Sullivan met Fury, 31, in a Liverpool gym swapped numbers and agreed to go running together until diaries prevented that date.

Over the years, the 43-year-old says fellow snooker players have phoned him up to discuss their own mental health concerns.

It is a far cry from 20 years ago when discussion of such problems was seen as taboo, with O’Sullivan labelled “crazy” or “insane” for his outbursts.

Reflecting on his own career, O’Sullivan added: “I was probably a bit ahead of my time.

“People used to say to me ‘Oh you shouldn’t say that. Your opponent will get confidence from it.’

“In the back of my head, I was thinking: ‘I don’t give a f*** what my opponent is thinking because if I’m playing good, they’re going home.’ I couldn’t say that
as you’d come across as arrogant.” 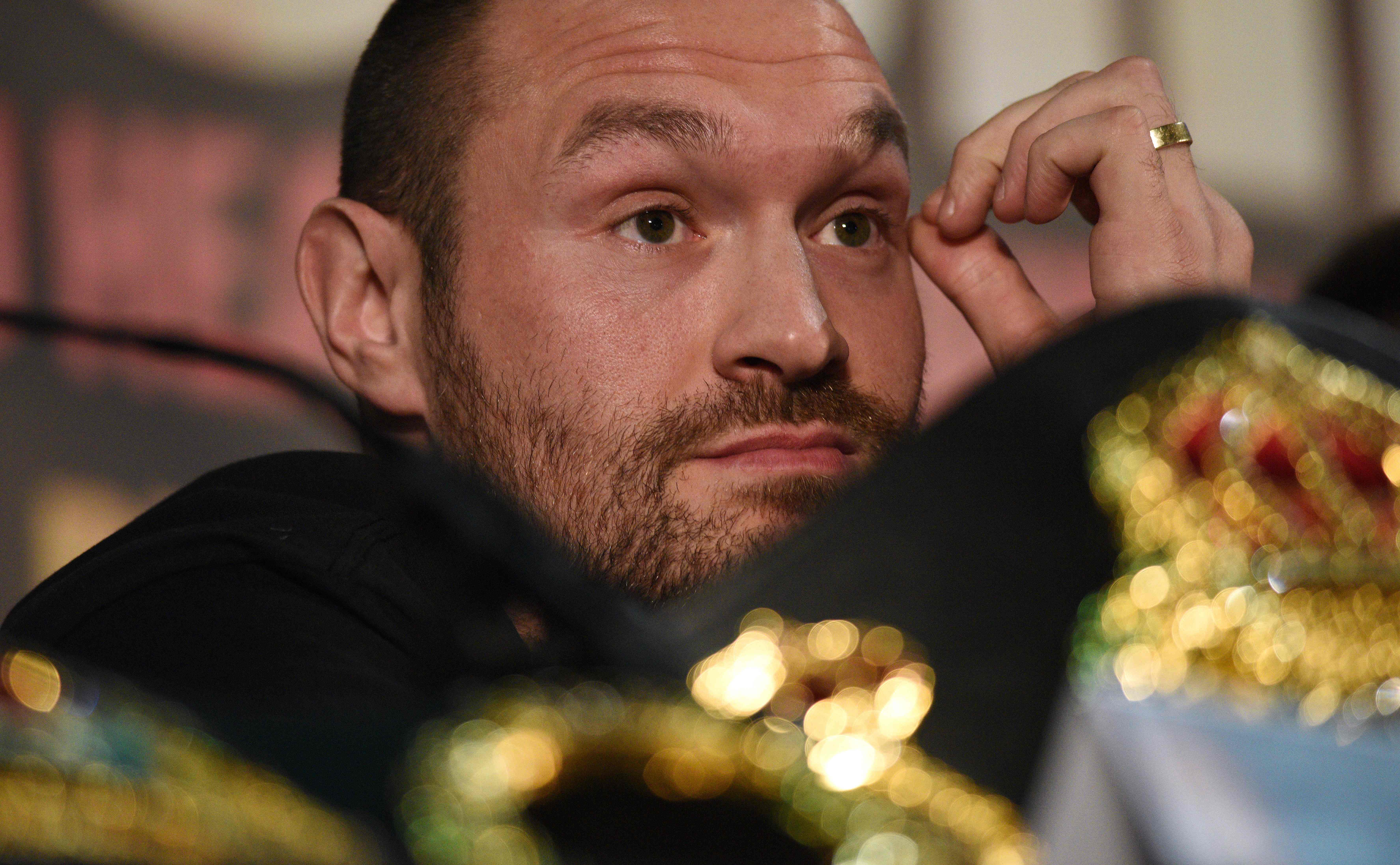 The word ‘genius’ is regularly applied to O’Sullivan, who has won five world titles, can play left and right-handed and compiled a five-minute competitive 147 maximum.

Yet the man himself — who is also a Eurosport pundit — says he does not deserve the tagline.

O’Sullivan said: “I’m not a genius. Van Gogh, Alex Higgins, Best, Gazza, Maradona — they are the one-offs. Not me.”

Since being stunned in the first round by amateur James Cahill at the Crucible, O’Sullivan spent the summer travelling round Spain and France, and left the cue indoors.

He opens his domestic campaign today in the English Open in Crawley but will be once again selective of his diary.

But O’Sullivan added: “He has the next ten years to cement himself. To go down as an all-time great, you’ve got to do it for that long.”

Eurosport is the Home of Snooker. Watch the English Open live on Eurosport and Eurosport Player with studio analysis from Ronnie and Jimmy White.