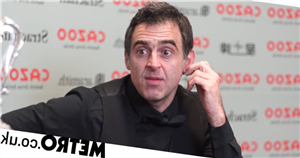 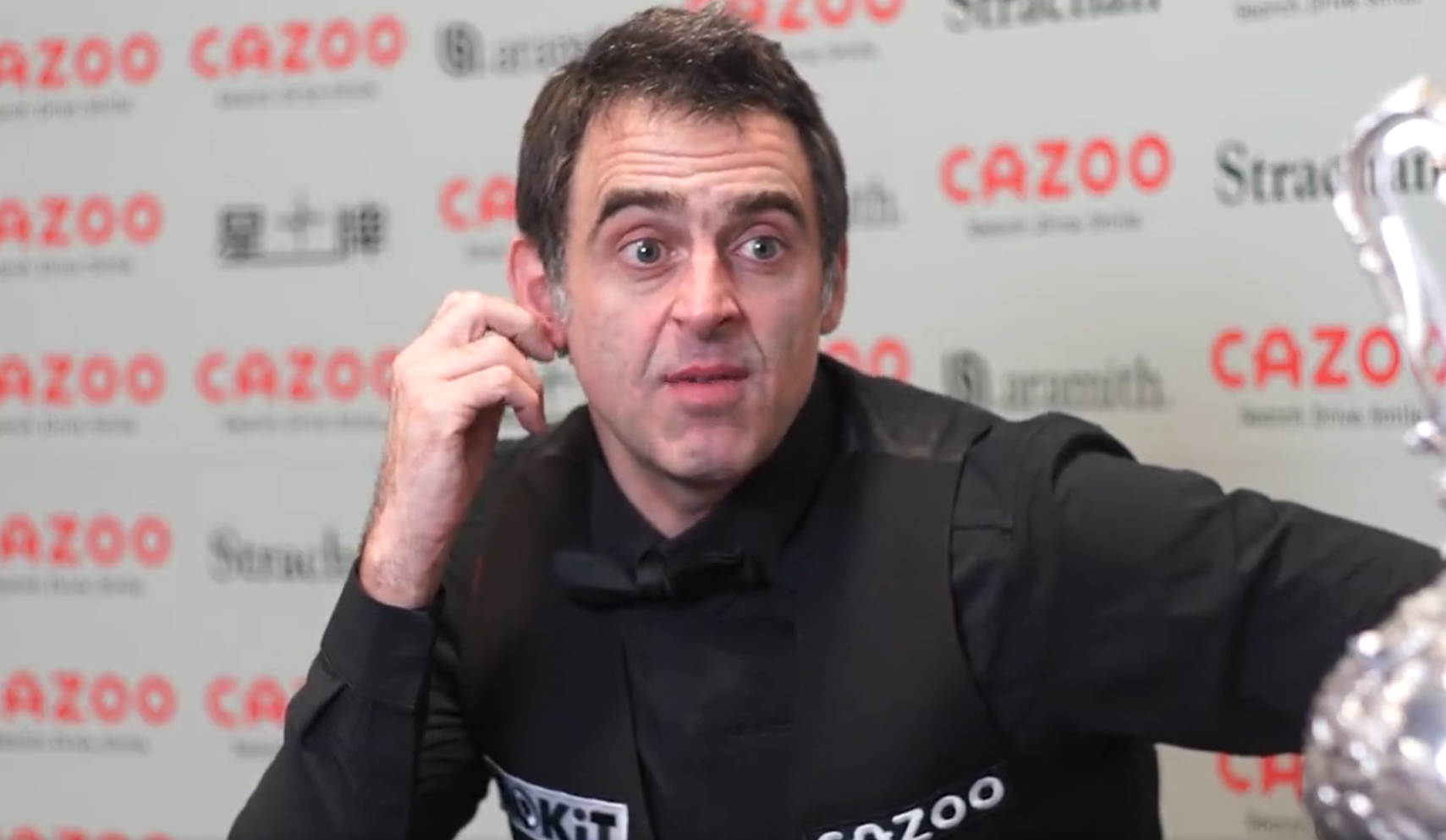 Ronnie O’Sullivan urged the government to resist enforcing more Covid-19 restrictions after his World Grand Prix victory, saying ‘let’s just get on with it.’

O’Sullivan came from 7-5 down to beat Neil Robertson 10-8 in Sunday’s final and win his first trophy since last year’s World Championship.

It was a 38th ranking event title for six-time world champion O’Sullivan, who was roared on by fans inside the Coventry Building Society Arena despite rising coronavirus cases in the country.

The government are considering bringing in stricter measures to stop the spread of Covid-19 and the Omicron variant, but O’Sullivan hopes the UK has experienced its last lockdown.

‘The fans have been amazing all week, even though there is Covid going on,’ O’Sullivan said.

‘It’s a bit like 10 Downing Street here tonight, rules have gone out the window. Mass spreading. Please no more lockdowns, let’s just get on with it.’

On his battling win over former world champion Robertson, O’Sullivan added: ‘Neil should have been ahead in the afternoon by a long way but he gave me a chance.

‘Then I just found something for four frames, which I’ve done pretty much most of the tournament.

‘I’ve won so much that I’ve got to start to enjoy the occasion and if I don’t give 100% all the time I’ve earned that right. OK, I’ve won tonight but losses aren’t that bad either. I just want to enjoy life.’

World Grand Prix runner-up Robertson, meanwhile, said: ‘I could have had a lead after the first session, but Ronnie battled really well to win the last frame and make it 4-4.

‘I felt great throughout the whole final. At 7-5 I just wanted three more chances. Ronnie came out and played some superb stuff.

‘The only thing that annoyed me was the miscue on the black at 9-8, I would have loved to force a decider.

‘I know Ronnie lost a few finals last season, so as a fan of the game and a fan of him, it was fantastic to see him play so well tonight.’