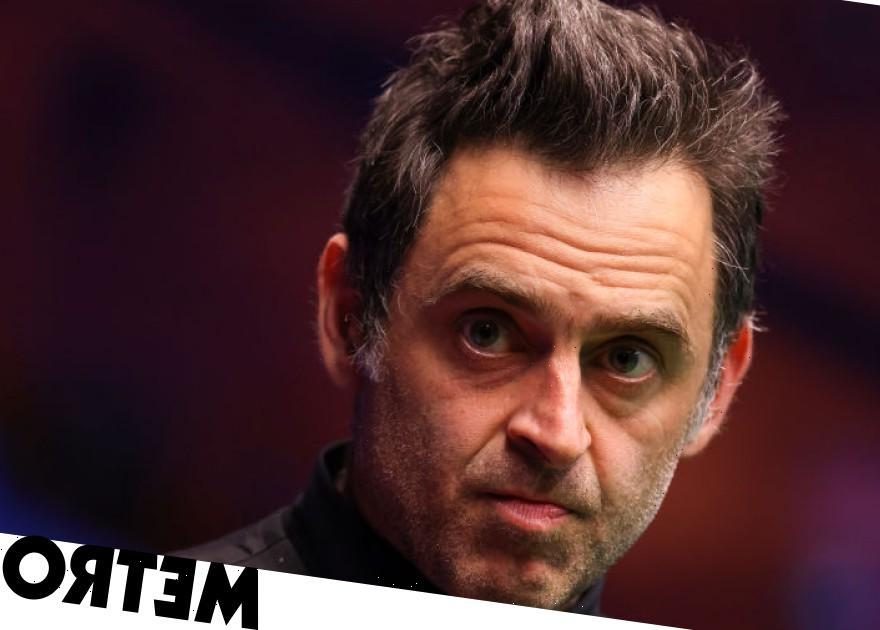 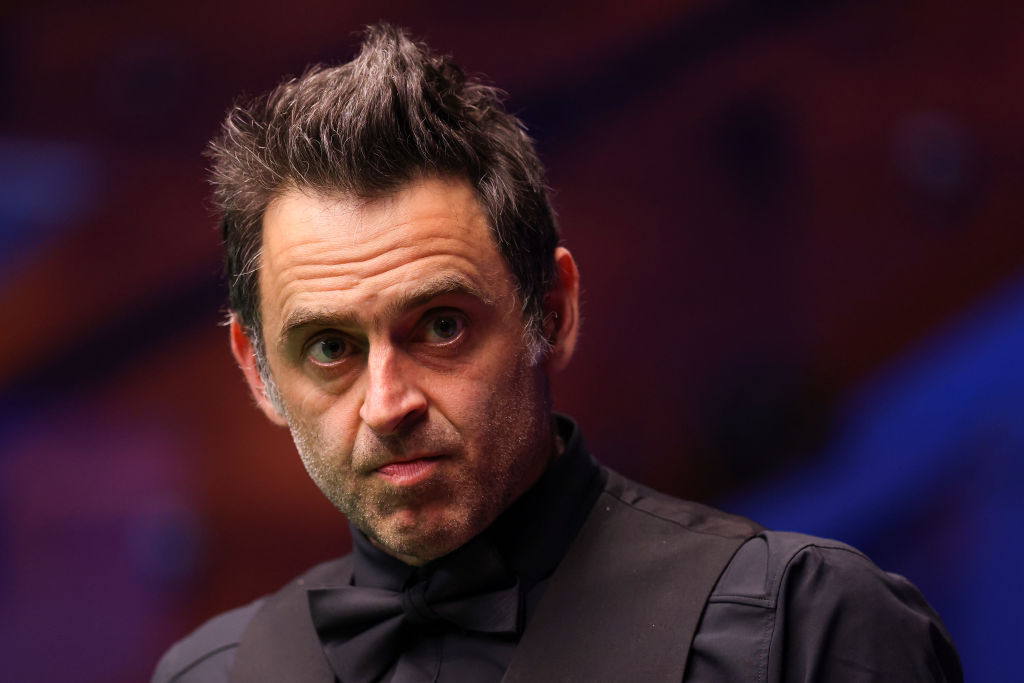 Ronnie O’Sullivan has revealed that playing pool is ‘a little secret’ behind some of his snooker success and has encouraged players of all cue sports to take up a variety of disciplines.

The Rocket has a bit of history with nine-ball pool, playing for Team Europe in the 1996 Mosconi Cup, and he says that the smaller table has helped him to his unprecedented levels of success in snooker.

The six-time world champion and 37-time ranking event winner says that pool practice is his ‘little secret’ to finding his best form on the snooker table, and hes explained why.

‘It is a little secret I let people in on, I actually played some of my best snooker because I played nine-ball pool,” O’Sullivan told Eurosport.

‘In some ways, you have to use different techniques on the pool table, which you can then bring to the snooker table.

‘I think I learned a lot and played some of my best snooker through playing nine-ball pool.’

The 45-year-old has advised players of various cue sports to have a crack at other disciplines so they can develop their games most effectively.

‘I always think there is a good crossover between playing a bit of nine-ball pool, a bit of billiards and a bit of snooker. Because there are crossovers,’ he continued.

‘It’s like being a pool player, a lot of pool players would be better pool players, if they had played a bit more snooker because it would tighten their technique up a bit.’

O’Sullivan has had a slow start to the season, withdrawing from the Championship League and British Open before falling early at the Northern Ireland Open and German Masters.

However, he has the chance to put that right next week at the English Open, where he takes on David Lilley in the first round on Monday in Milton Keynes.