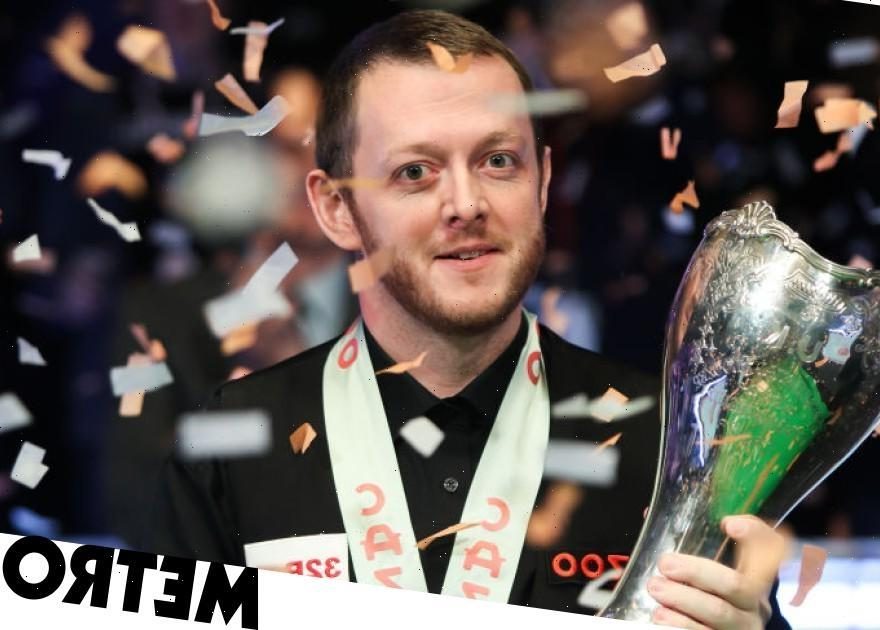 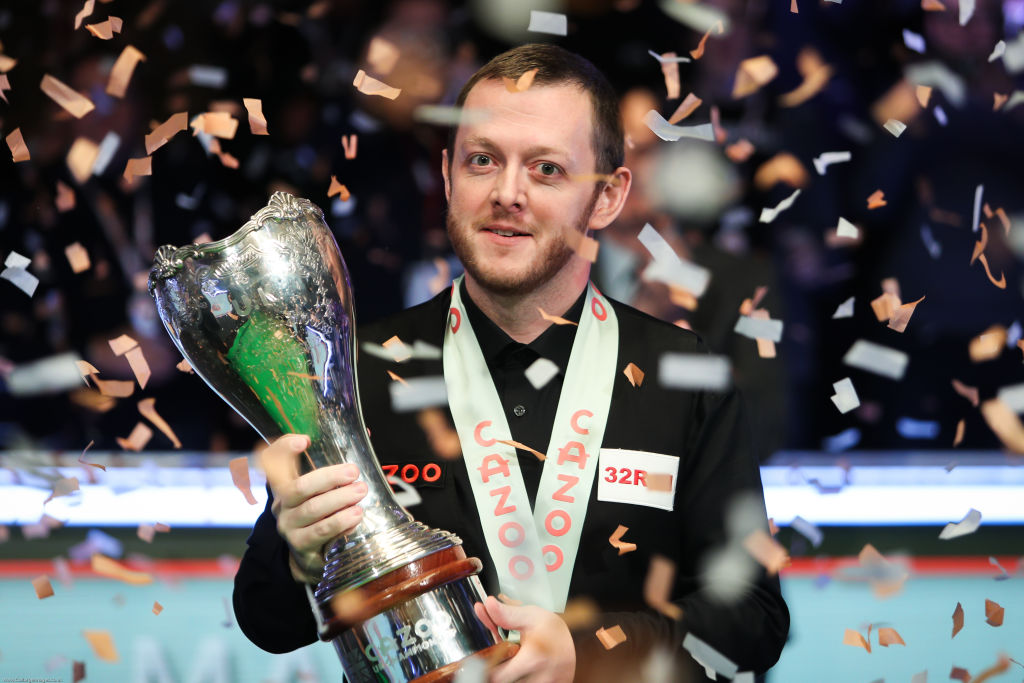 Ronnie O’Sullivan has warned Mark Allen that he will have a target on his back after his stunning UK Championship win on Sunday night, advising the Pistol to get back on the practice table and focus on the next tournament.

Allen produced an amazing comeback to beat Ding Junhui 10-7 at the Barbican in York after being 6-1 down to the Chinese star at one stage in the first session.

Ding stopped the rot in the 15th frame with a superb break of 105, but Allen scrapped his way over the line in the final two frames and won the prestigious event for the first time.

O’Sullivan was thoroughly impressed with Allen in the second session, after being stunned by how poor he was in the first set of frames, but warned him that other players will now be gunning for him.

The Pistol has already won the Northern Ireland Open and reached the British Open final this season, undoubtedly the form player on the planet, and the Rocket knows how people will react to that.

‘It gives you great confidence, winning. Definitely you can start to win tournaments not playing great, it’s weird how that sort of thing happens,’ O’Sullivan told Eurosport.

‘But naturally it becomes a bit of a target on his back now. They’ll all be revved up for him.

‘A lot of players will be sitting at home thinking, alright I want to get into him. So it’s going to be different now, how he handles that. All dynamics change when you start winning a lot.

‘That’s why he said he’s got to get back to the practice table. I know it’s a bit of a ruthless thing but it’s history now. It’s all about the next one and the next one.

‘If you want to keep winning and proving yourself you’ve got to put this one in the past and move onto the next one. That’s what Stephen Hendry did , that’s what Steve Davis did. It’s a tough school.’

The first session ended 6-2 in Ding’s favour with the 35-year-old playing brilliantly, making three centuries and two more 50-plus breaks, but the Rocket also thought Allen was shockingly poor.

‘He just can’t pot a ball. I’ve never seen anyone play so bad, it’s the worst I think I’ve seen from anybody in a long, long time,’ said O’Sullivan.

‘A lot of that’s got to do with Ding. He’s just playing fantastic snooker.’

However, Allen’s turnaround, and the mental strength it took to produce it impressed the world champion, who compared the Pistol to one of his great rivals.

‘It was amazing, it was Selby-like really, you didn’t give him a shot,’ he said. ‘He didn’t pot a ball for about 53 minutes. A lot of people could jump on Ding for that but he didn’t do a lot wrong, he played alright.’