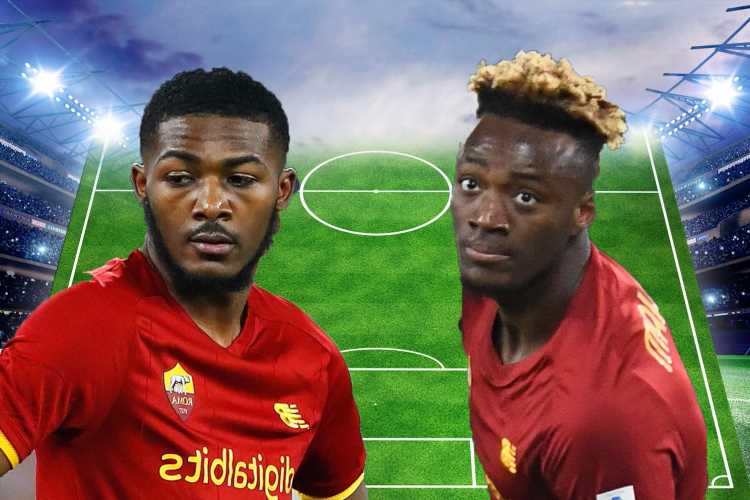 ROMA had more English players in their starting XI to face Juventus this weekend than Manchester City did at Swindon.

Jose Mourinho's men hosted Juve in Serie A on Sunday with three English stars in the starting XI. 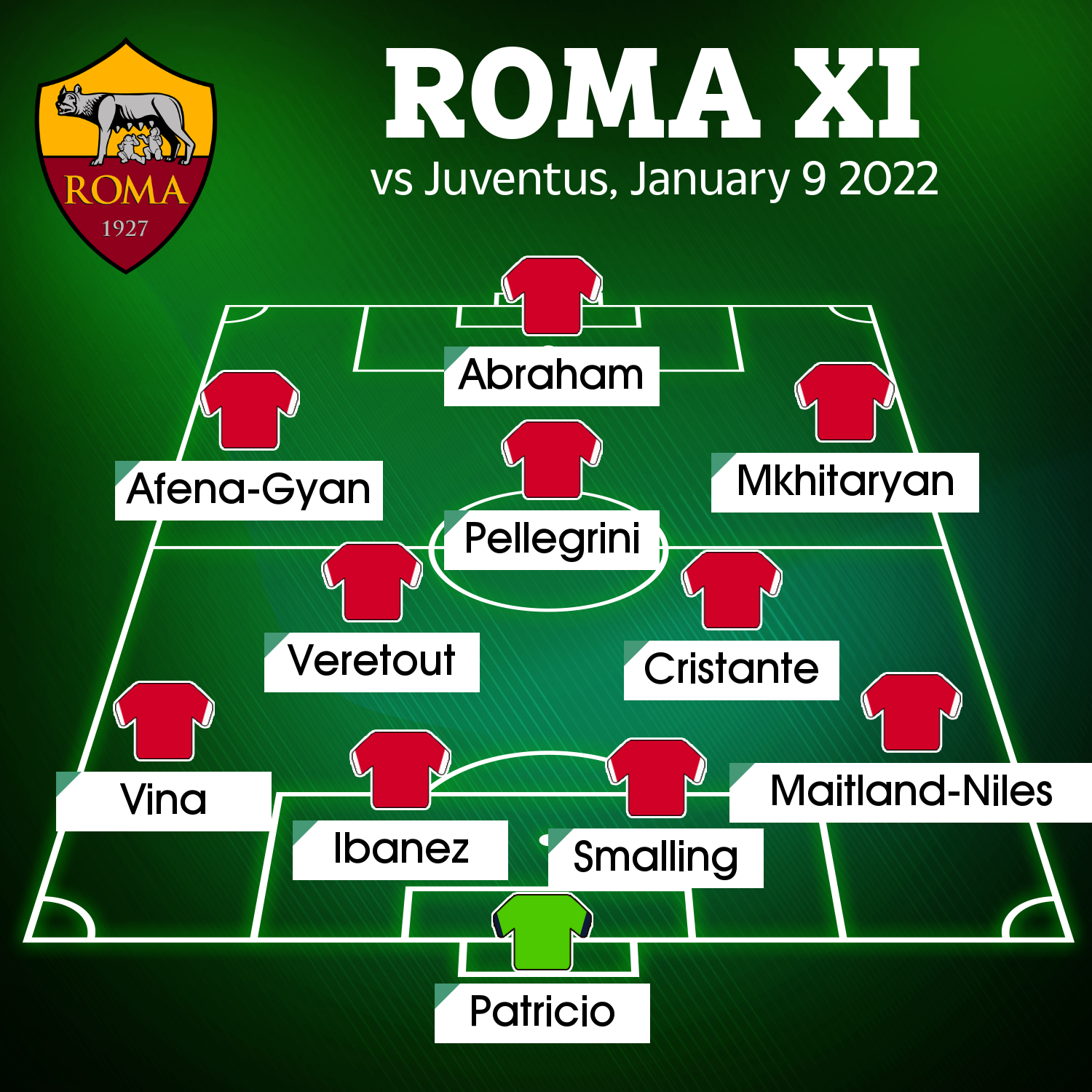 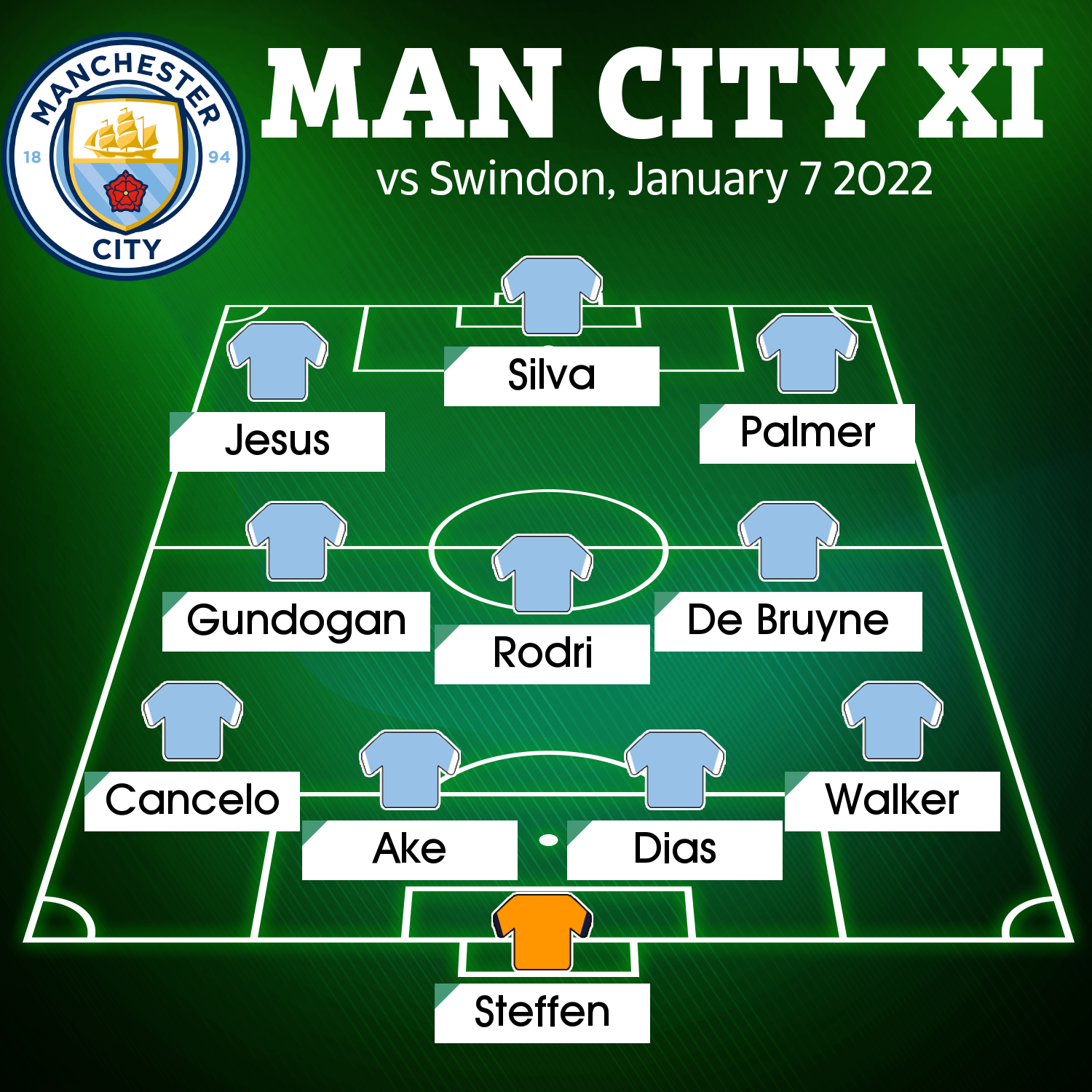 And all three are senior England internationals.

Abraham and Smalling have been mainstays in the team throughout the season while Maitland-Niles joined on loan from Arsenal last week.

The trio have 46 Three Lions caps between them – Abraham has ten, Smalling 31 and Maitland-Niles five.

By contrast, English champs City only fielded TWO at the County Ground on Friday night.

Most read in FOOTBALL

Dear Boris, fix things or admit being PM is too much for you, Yours Piers

Cole Palmer, meanwhile, was subbed off after 86 minutes and a goal as the Citizens breezed to a 4-1 win.

Walker has 65 caps but 19-year-old academy graduate Palmer is currently part of the England Under-21 set-up.

City did bring compatriots Luke Mbete and James McAtee off the bench, though.

But while City smashed in four on their way to winning, Mourinho saw his side concede as many at the Stadio Olimpico.

Abraham fired the hosts in front on 11 minutes and Roma led 3-1 with 20 minutes to go.

The result saw Mourinho's men fail to break into the top six and the Special One bemoaned his side's 'mental fragility' having 'controlled the game for 70 minutes'.

Mourinho ranted: "Unfortunately I can criticise the team…

"[It was] 70 minutes of absolute control, the team played well, with a mentality of making the game. The approach was right, with the desire to tactically control.

"Then we collapsed psychologically.

"With a strong mentality team it would not be a problem, but the psychological fragility emerged.

"There is a reason why Roma didn't win against the top teams last year and it's difficult this year too.

"We have limits on the bench, my soul hurts because I'm not used to this team profile." 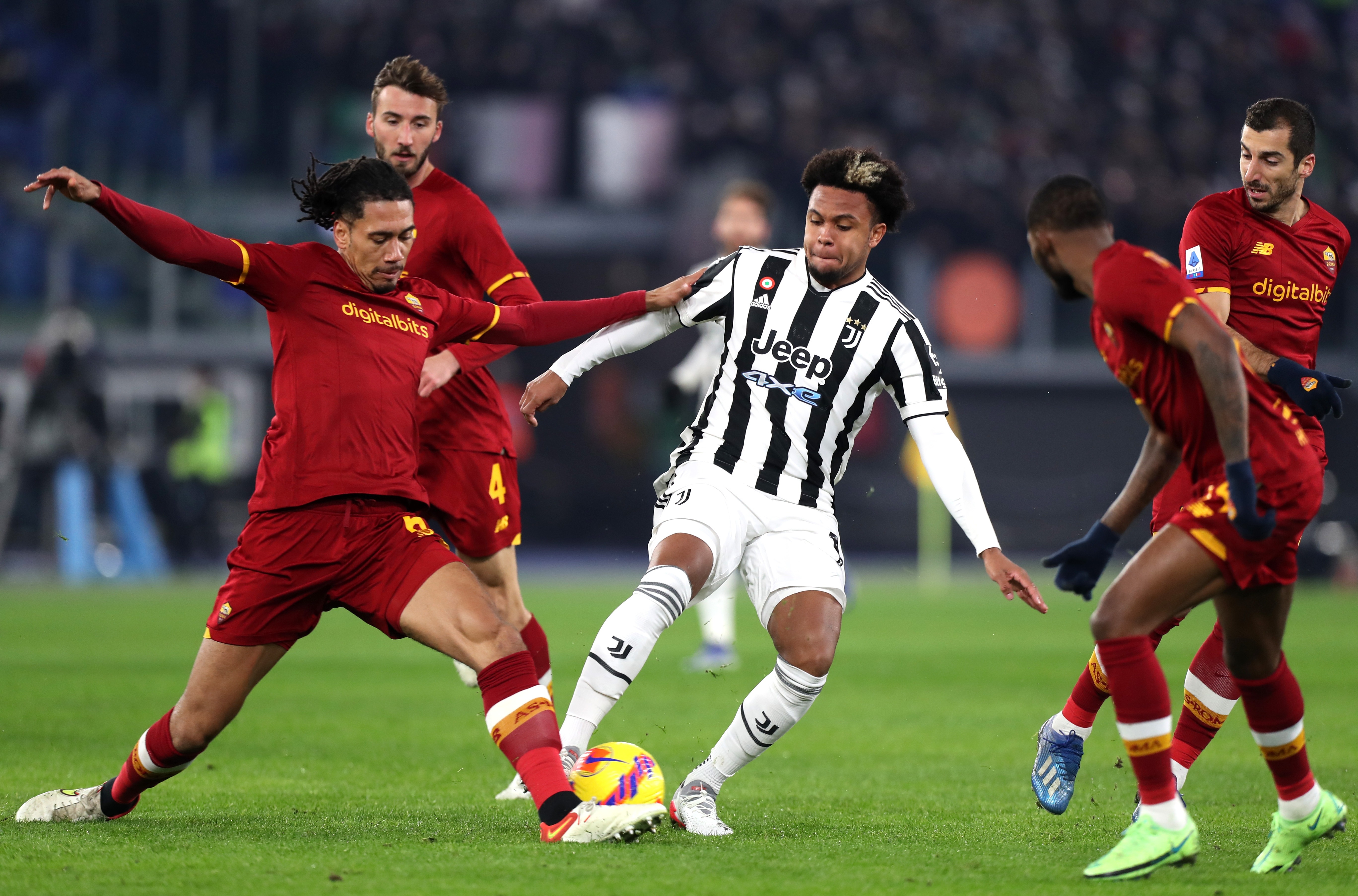 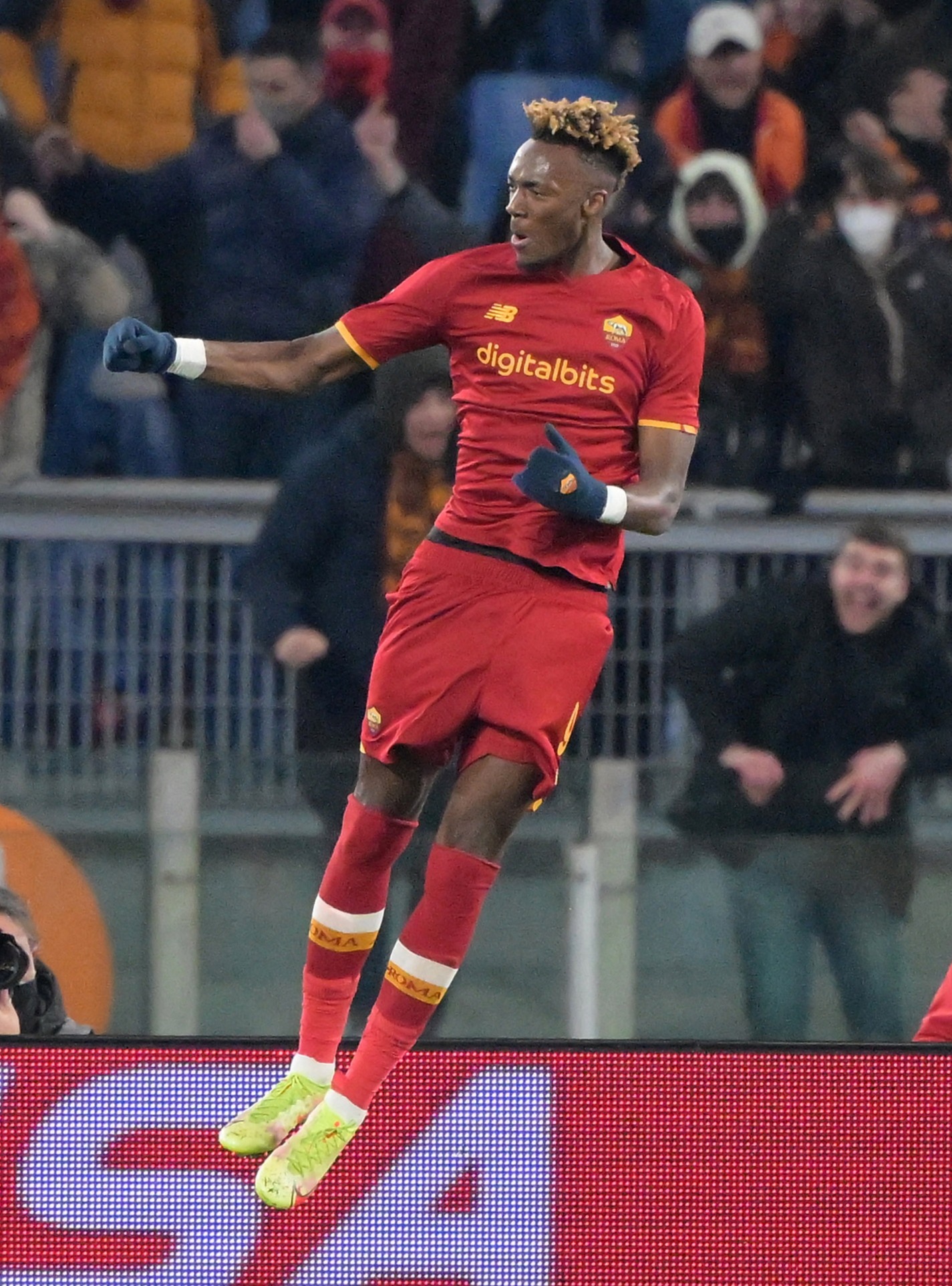 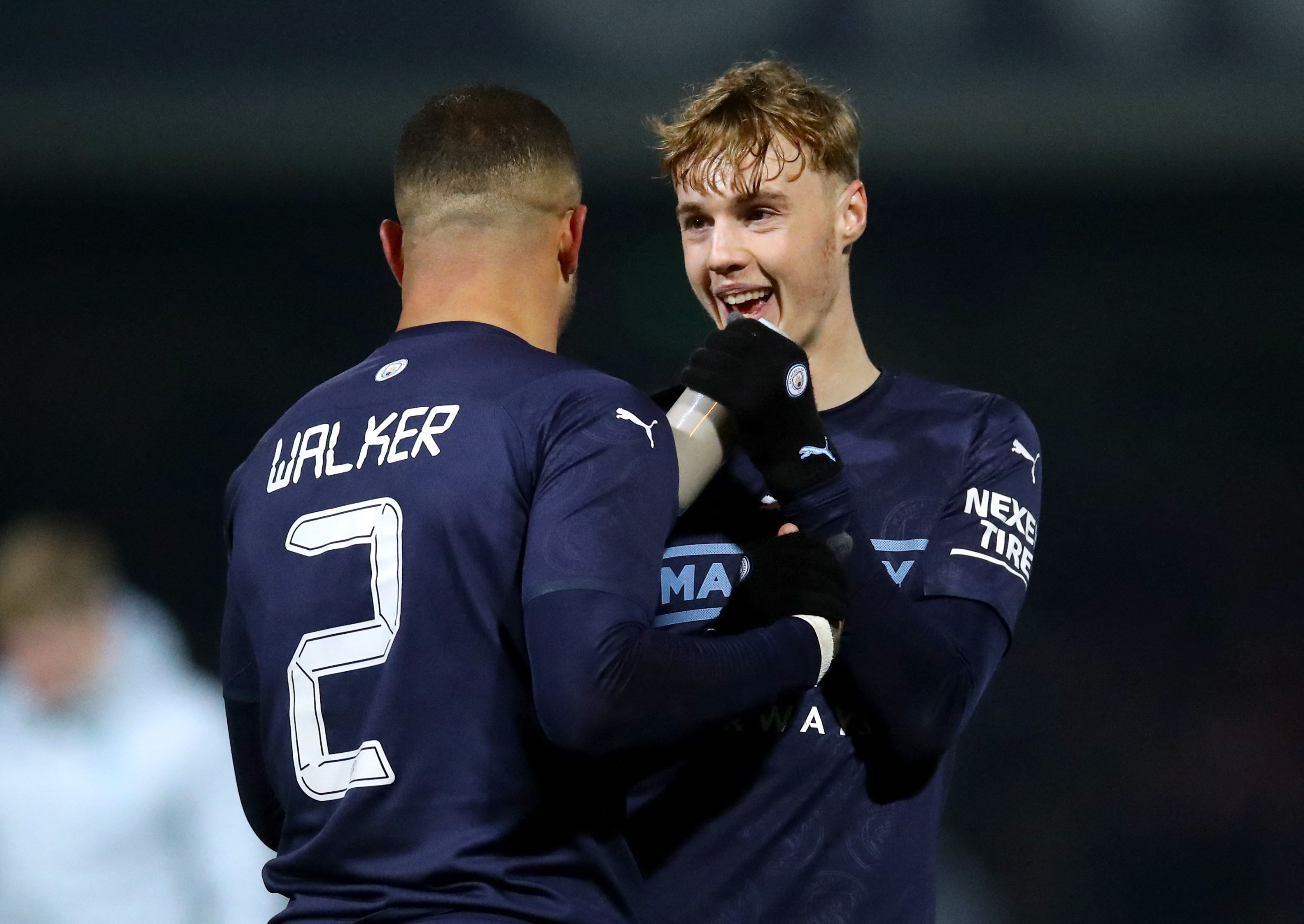