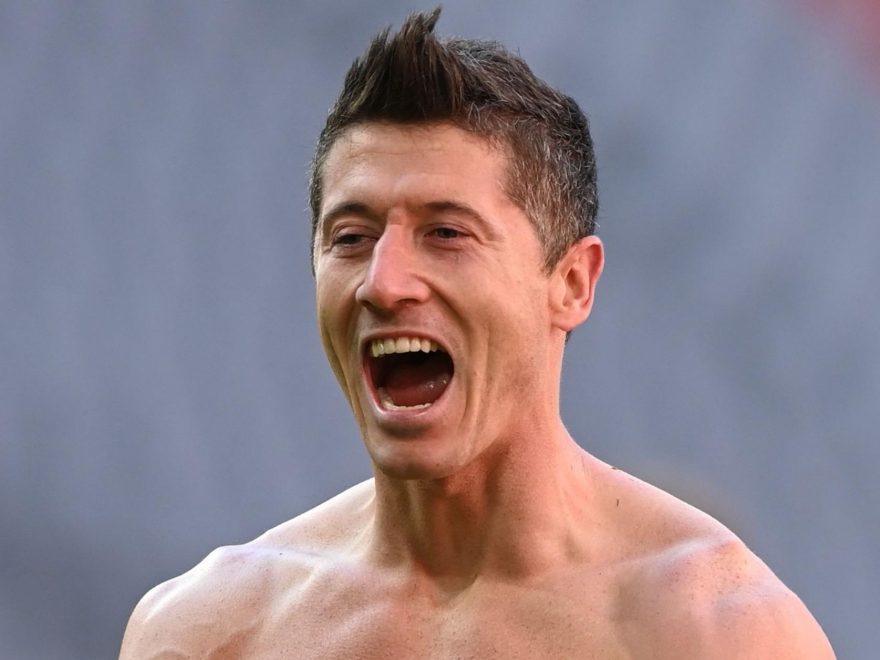 ROBERT LEWANDOWSKI beat Gerd Muller's record of most goals in a Bundesliga season, in the final minute of Bayern's final day 5-2 rout of Augsburg this afternoon.

The Pole, 32, has had another extraordinary campaign under Hansi Flick, and equalled Muller's 39-year-old record last weekend when he notched Bundesliga goal No40 of the campaign. 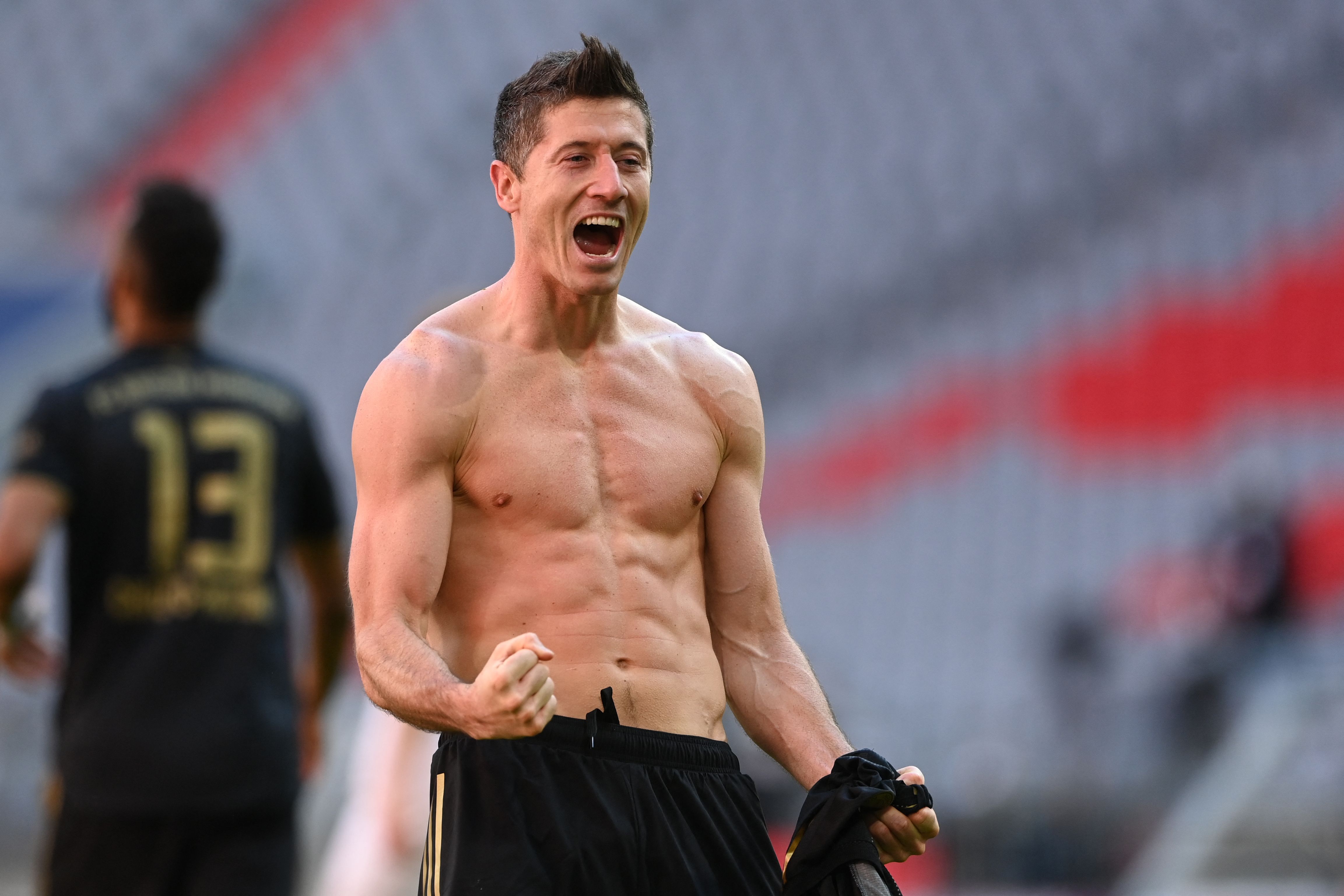 Despite Bayern thrashing Augsburg, it appeared time was running out for Lewandowski to seal the richly-deserved record.

Strikes from Serge Gnabry, Joshua Kimmich, Kingsley Coman and an own goal had given the German giants a commanding 4-2 lead, as the clock ticked into the 90th minute.

But Lewandowski would have his moment, showing off his predatory instincts in the process.

Leroy Sane's effort from the edge of the box was parried by keeper Rafal Gikiewicz, with Bayern's No9 in the right place to pounce, stepping past his compatriot and sending the ball into the back of the net.

Lewandowski ripped his shirt off in celebration, subsequently being mobbed by his team-mates as the can-can blared through the stadium's speakers.

Even Manuel Neuer bounded up the entire field to celebrate with his friend in the corner.

Lewandowski managed to break Muller's record, despite missing five games with injury during the campaign.

The incredible forward belted in a scarcely-believable 41 goals in 29 appearances – numbers normally only reserved for Lionel Messi and Cristiano Ronaldo. 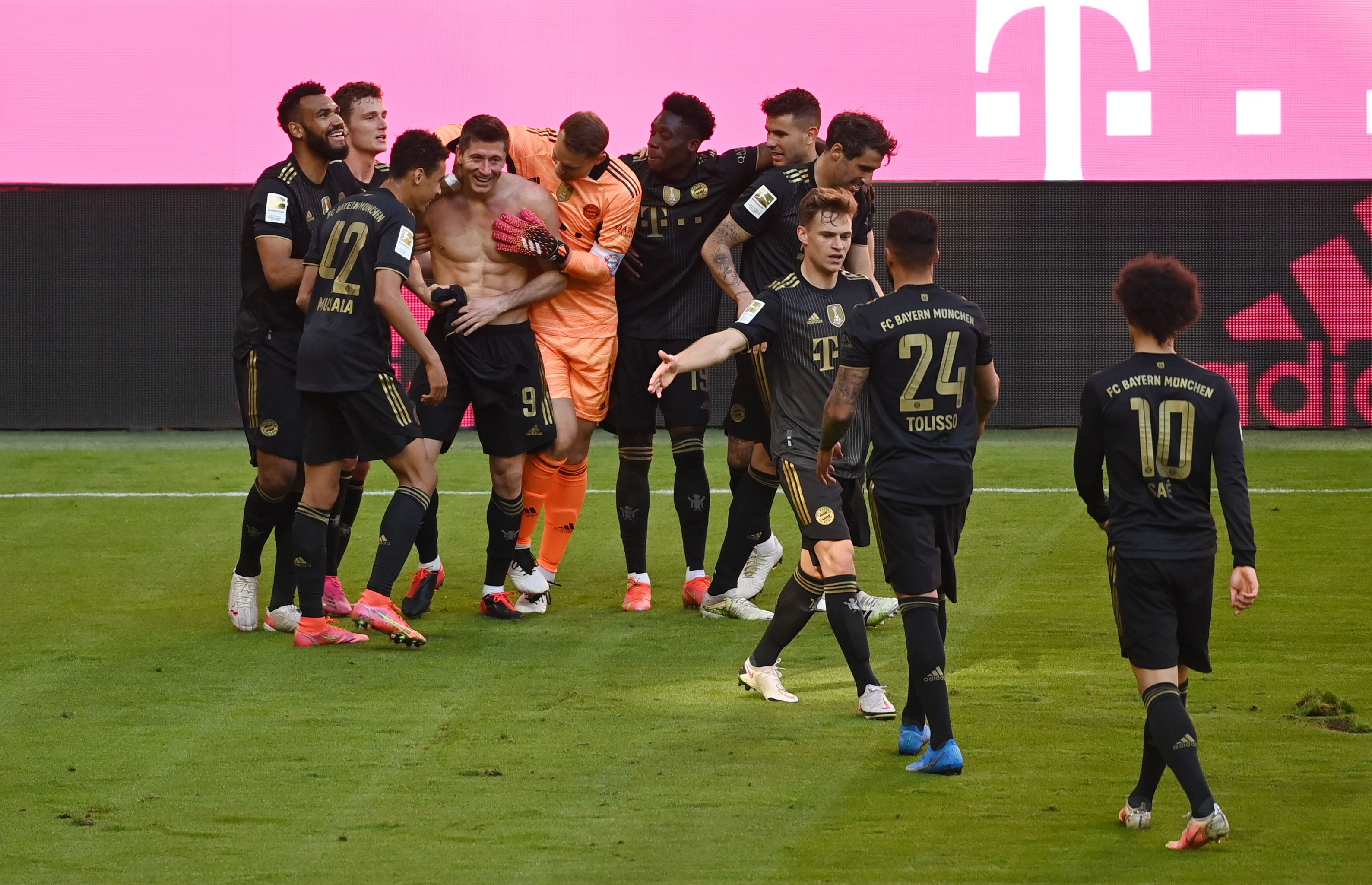 His achievement wasn't the only memorable storyline to emerge from what was essentially an end-of-season dead rubber.

Jerome Boateng, a fantastic player for the club over the last decade, shed tears as he was substituted in the second-half, bringing his time at the club to an end.

And it was also a final Bayern appearance for his replacement Javi Martinez, with the Spaniard departing after nine years and more than 250 appearances.

David Alaba was another to say his final farewells, with the Austrian moving on this summer after winning his TENTH Bundesliga title. 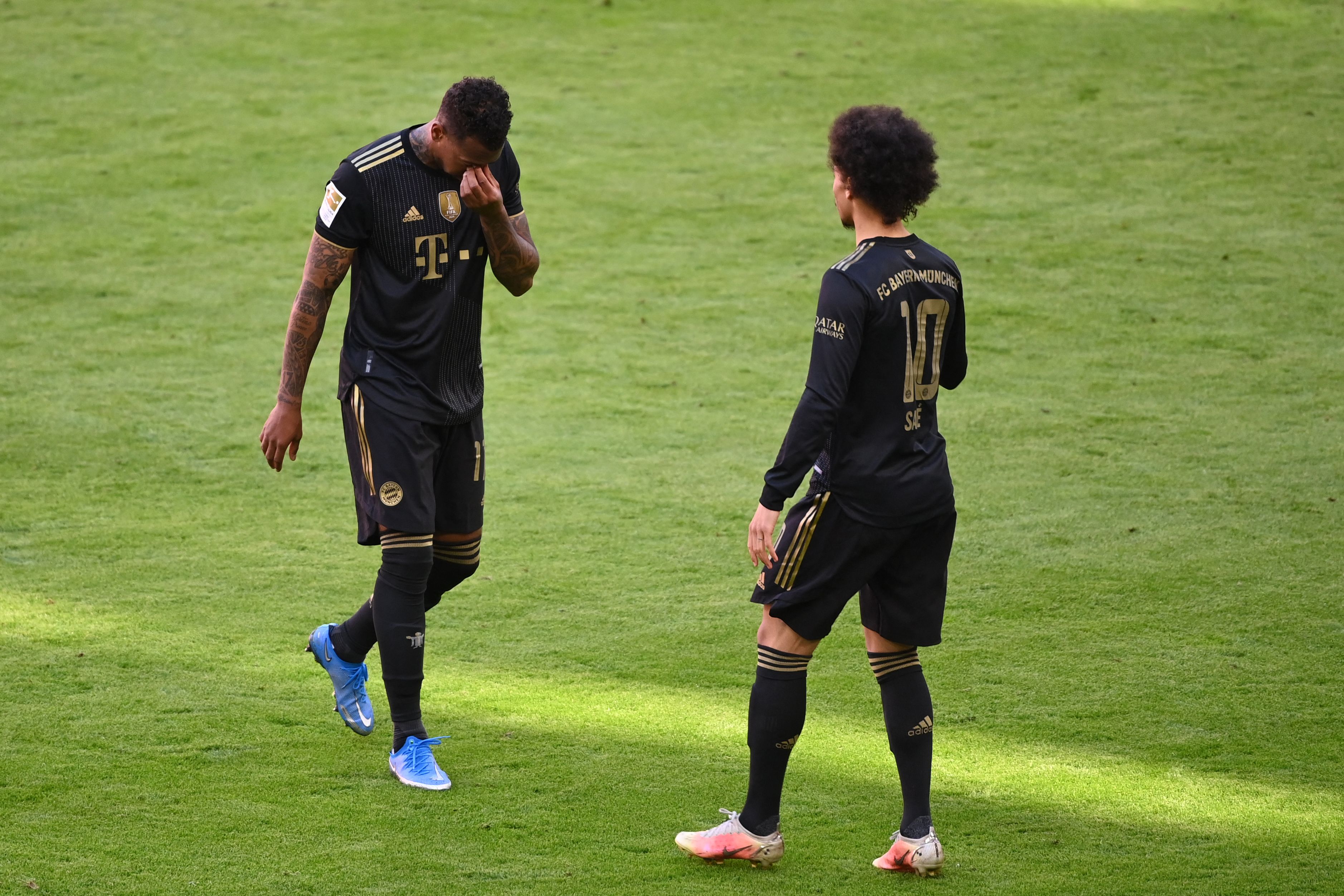 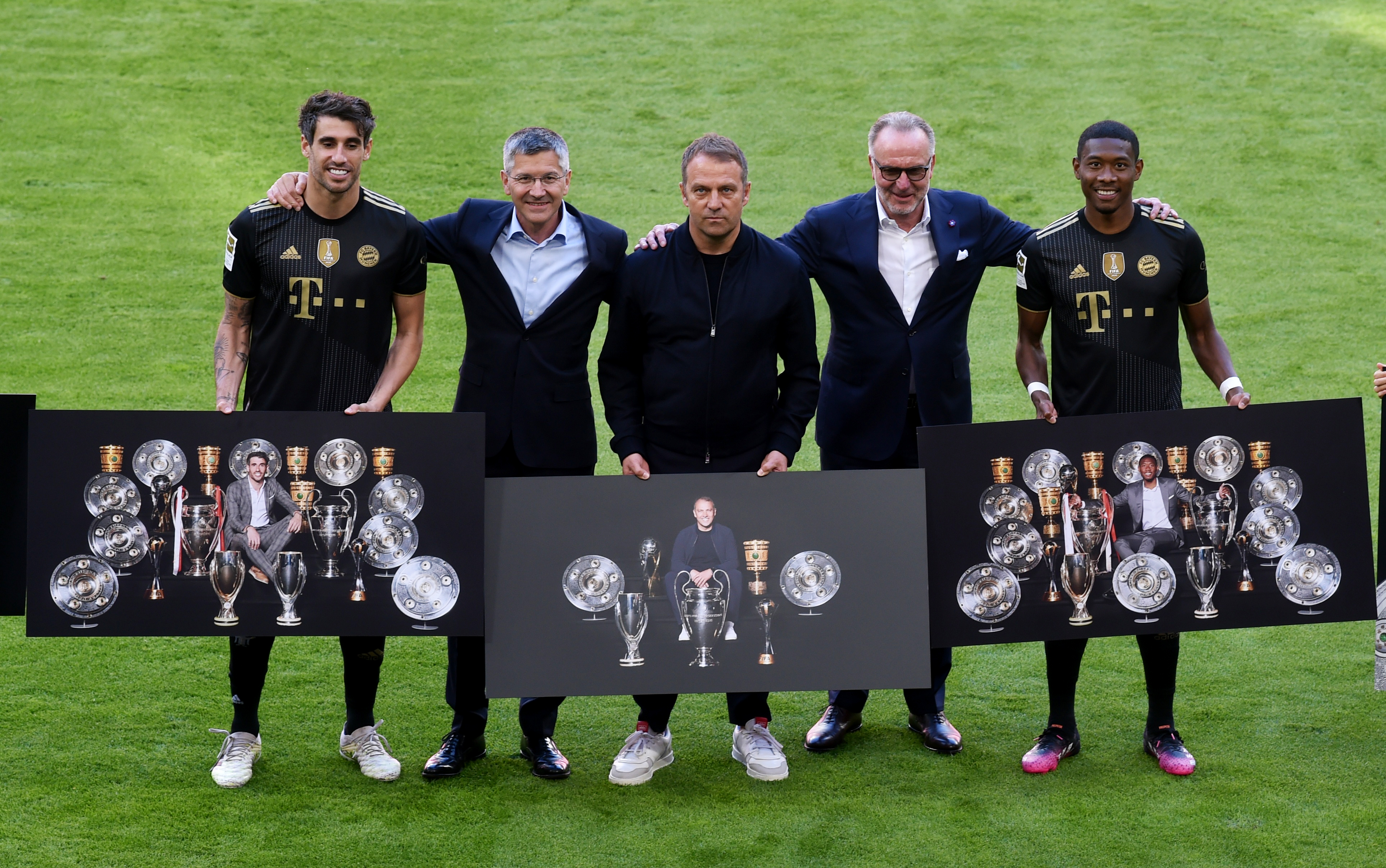