The Rugby Football Union has announced that 13 Barbarians players have been charged with conduct prejudicial to the interests of the union or the game.

Those charged will now be required to appear before an online Independent Disciplinary Panel after breaching RFU rule 5.2.

Charged players – who the RFU have declined to name at this stage – will face a range of charges.

These include the need for players to answer for ‘individual breaches’ of the protocols, such as leaving the hotel without permission or without informing organisers of their whereabouts, and providing false statements during an investigation.

Former England captain Chris Robshaw, who was seen among the players out, was one of five Barbarians stars to apologise over the weekend for their conduct.

Richard Wigglesworth, a former England team-mate of Robshaw’s, and Scotland wing Sean Maitland were also seen out among the group.

In a statement, Robshaw said: ‘I want to express my deepest apologies for breaching the Barbarians’ Covid-19 restrictions by leaving the hotel post training with some of my team-mates. A huge effort went into conducting this match in a safe fashion and it was irresponsible of me to break the protocols which are put in place to protect players, staff and the public. 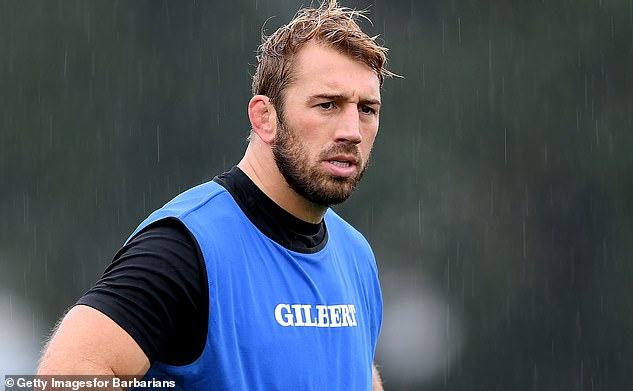 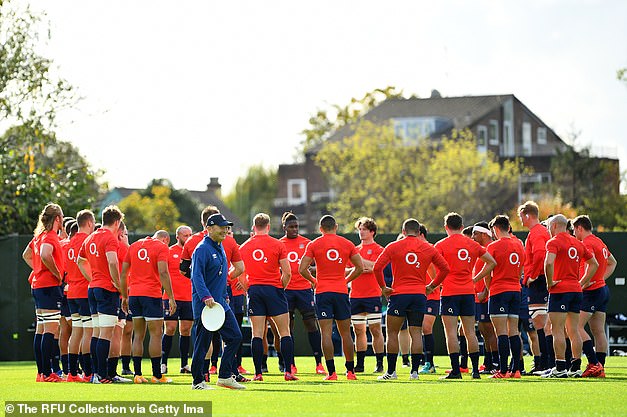 ‘I understand that my actions have ultimately contributed to the cancellation of Sunday’s match and I am sincerely remorseful for my role in undoing all the amazing work that went into trying to make it happen.

‘I promise that I will learn from this mistake and ensure something like this never happens again.’

Footage emerged on social media over the weekend showing a group from the invitational club engaging in a drinking session at the Running Horse pub in Mayfair.

It was one of two nights out that resulted in last Sunday’s non-cap international against England being cancelled, costing the Rugby Football Union in the region of £1million in lost broadcast and sponsorship revenue.

The two Covid-19 breaches saw plans for the game against England abandoned and it proved a costly mistake.

The resulting loss in revenue from the Barbarians’ misdemeanour comes at a time when the RFU are battling a financial crisis caused by the coronavirus pandemic that has resulted in 140 people being made redundant.

Furthermore, it robbed England of their warm-up for Saturday’s Six Nations finale against Italy when Eddie Jones’ men are aiming to win the title.

The available sanctions for a disrepute charge are wide-ranging and include fines and suspensions.

‘The RFU recognises the pressure public scrutiny is placing on the players and therefore it will publish players’ names, full judgements and sanctions after the hearings have concluded,’ a statement read.

Due to the number of players involved in the breach, hearings will be staggered over the coming weeks.