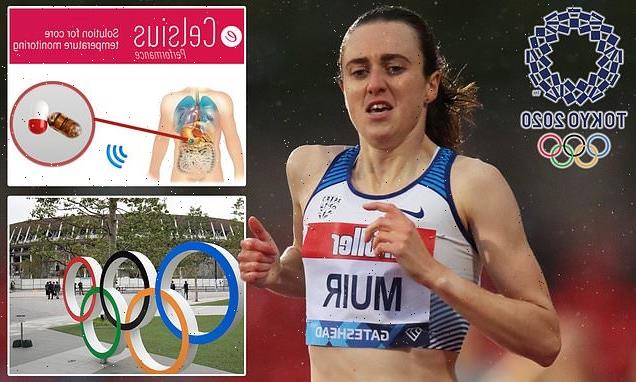 Team GB athletes have been swallowing tiny computerised pills in a bid to prepare for the stifling heat that awaits them at the Olympics in Japan this summer.

The brutal climate in Tokyo will pose a serious challenge to British athletes, with July and August temperatures regularly topping 85°F (30°C) and humidity north of 70 per cent.

Sportsmail has been told that dozens of GB athletes, including middle-distance star Laura Muir, have liaised with scientists at the English Institute of Sport to study how such oppressive heat can affect performance.

It has involved taking a tiny gastrointestinal tablet supplied by BodyCap, a French company whose research has been used in the military and high-performance sport. Their e-Celsius pill contains a microchip that transmits the body’s internal temperature via radio waves to an external portal before, during and after a session. 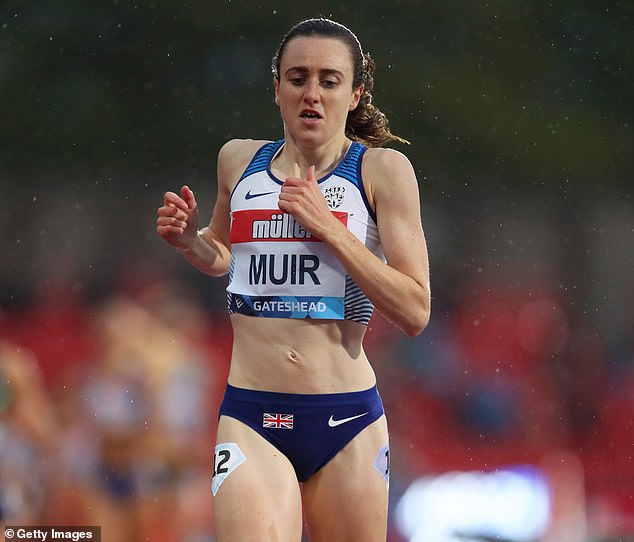 The pills have been used in warm-weather bases or in conjunction with the Institute’s heat chambers, and more recently in specially adapted heat tents used by multiple sports.

Sportsmail understands the GB hockey team and triathletes are among those who have been using the Institute’s tents, in which temperatures and humidity can be artificially raised during training to simulate what they will face in the Far East.

The tablets have been used by a significant number of Team GB athletes and have been perceived as a key tool in understanding how they will manage issues around the climate.

The theory is that endurance athletes in particular will know how hard they can push in very specific temperature and humidity ranges before breaking down, and so they can tailor their competition-day approach accordingly.

Muir is understood to have used the technology during warm-weather training in South Africa early last year. 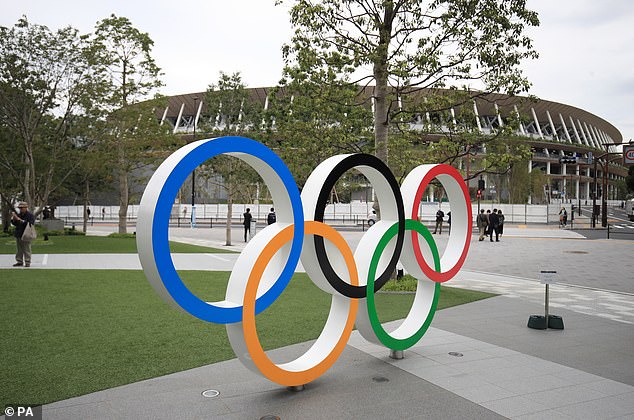 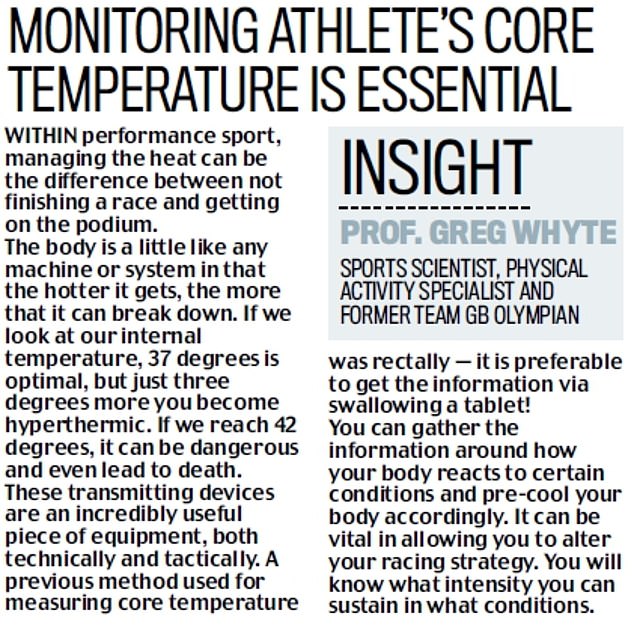 The tablets, which can be swallowed the night before a session, pass through the body’s digestive system naturally at the same rate as most foods, typically 12-48 hours. The temperature data can be stored on the device and uploaded after a session, or beamed to a handheld computer in real time every 15 seconds.

A source at the Institute of Sport indicated that about 20 of Britain’s Olympic and Paralympic programmes have been using their heat facilities at Bisham Abbey, Loughborough and Manchester.

Meanwhile, one of GB’s brightest hopes for Tokyo, Katarina Johnson-Thompson, is progressing well in her recovery from an achilles injury, according to friend and team-mate Adam Gemili.

Sportsmail revealed in January that the world heptathlon champion had suffered a huge setback after sustaining the injury in training. There has since been a notable lack of updates, and more worryingly she only returned to her training base in France in mid-April, having initially targeted a March resumption.

However, Gemili put forward a more optimistic bulletin on her health, saying: ‘As far as I know she’s fine. She’s ready to go and defend her world title at the Olympics and go and hopefully win an Olympic gold. I think she’s more than capable of doing that. She’s so talented.

‘As far as I know, and I speak to Kat every now and again, she’s in a good place.’ 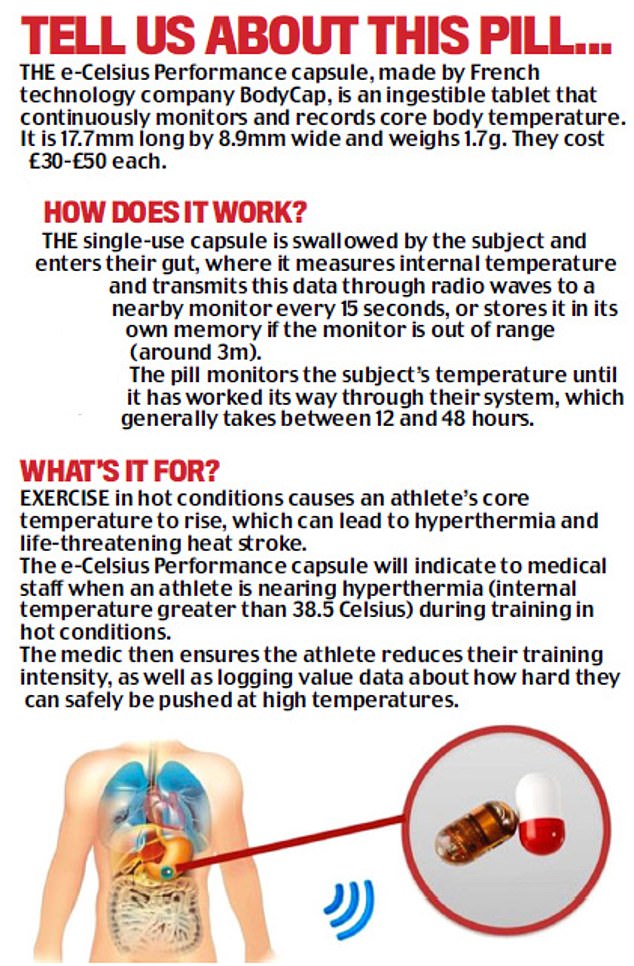