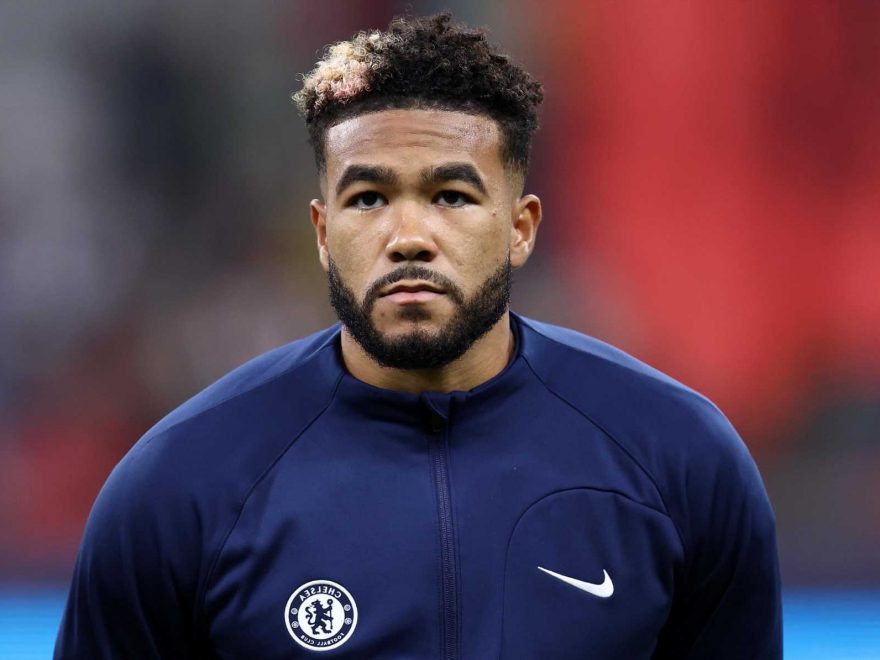 REECE JAMES has named one of Chelsea's transfer targets as one of the hardest opponents that he has faced.

The Blues defender missed out on going to the World Cup in Qatar due to injury but has been keeping himself occupied with a Twitter Q&A. 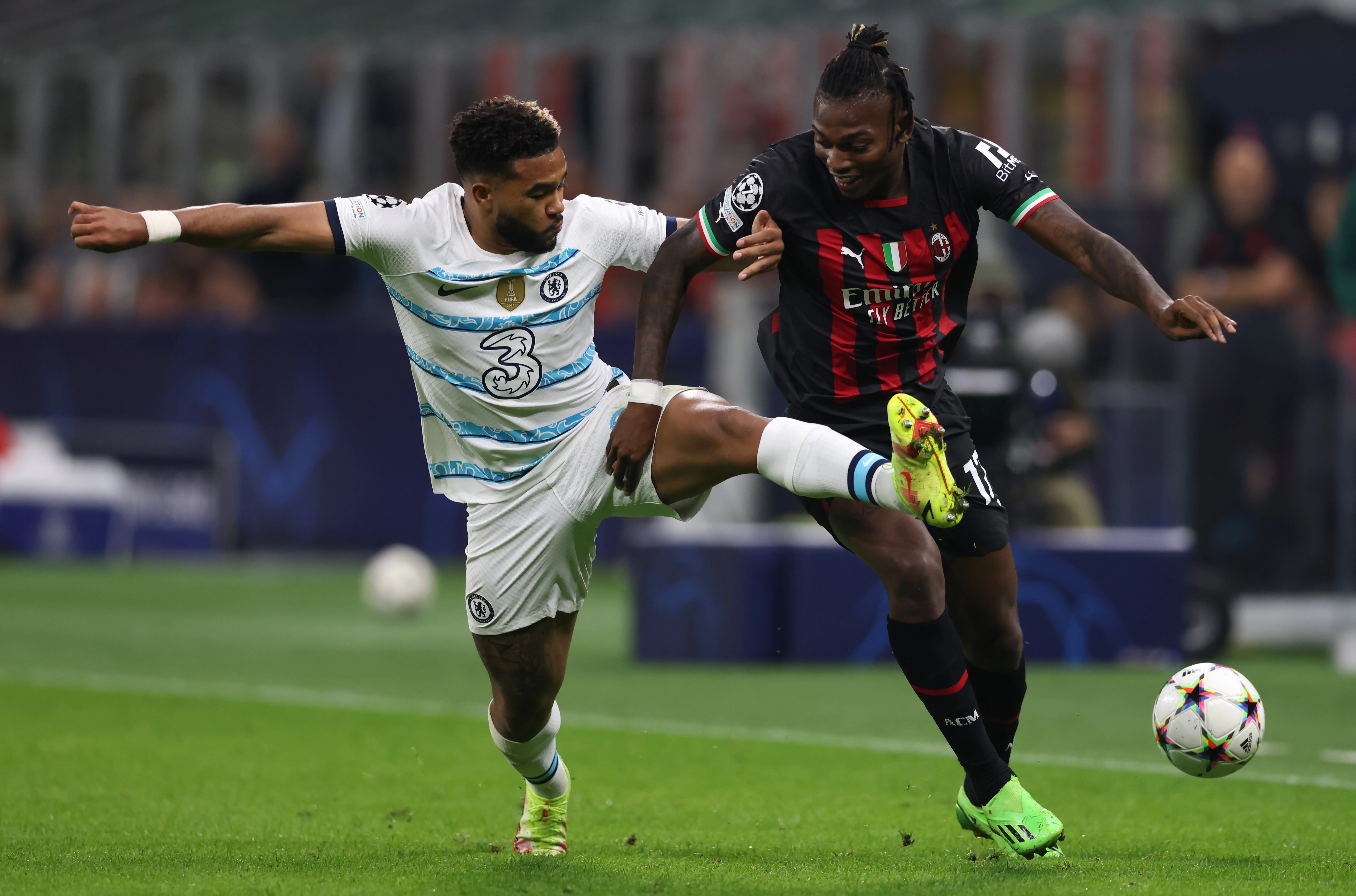 During the social media session, he was asked by one fan who the hardest player he had played against in his career was.

Leao's name stuck out as the Portuguese attacker has been tipped with a move to Chelsea since the summer.

The 23-year-old is believed to be against signing a contract extension at the San Siro and is eyeing up a move away from the club.

Leao saw the tweet and replied to James, saying "My bro", as a sign of mutual respect.

Fans of the Stamford Bridge club were quick to notice the link leading to many to tweet the attacker asking him to join the club.

James was also brought into the Cristiano Ronaldo and Lionel Messi debate.

It has become a big trend of footballers to name which of the two multiple Ballon d'Or winners are their favourite.

The 22-year-old was definitive in his answer as he said: "Ronaldo."

His answer was clearly liked by his fanbase as the tweet received over 220K likes in 13 hours. 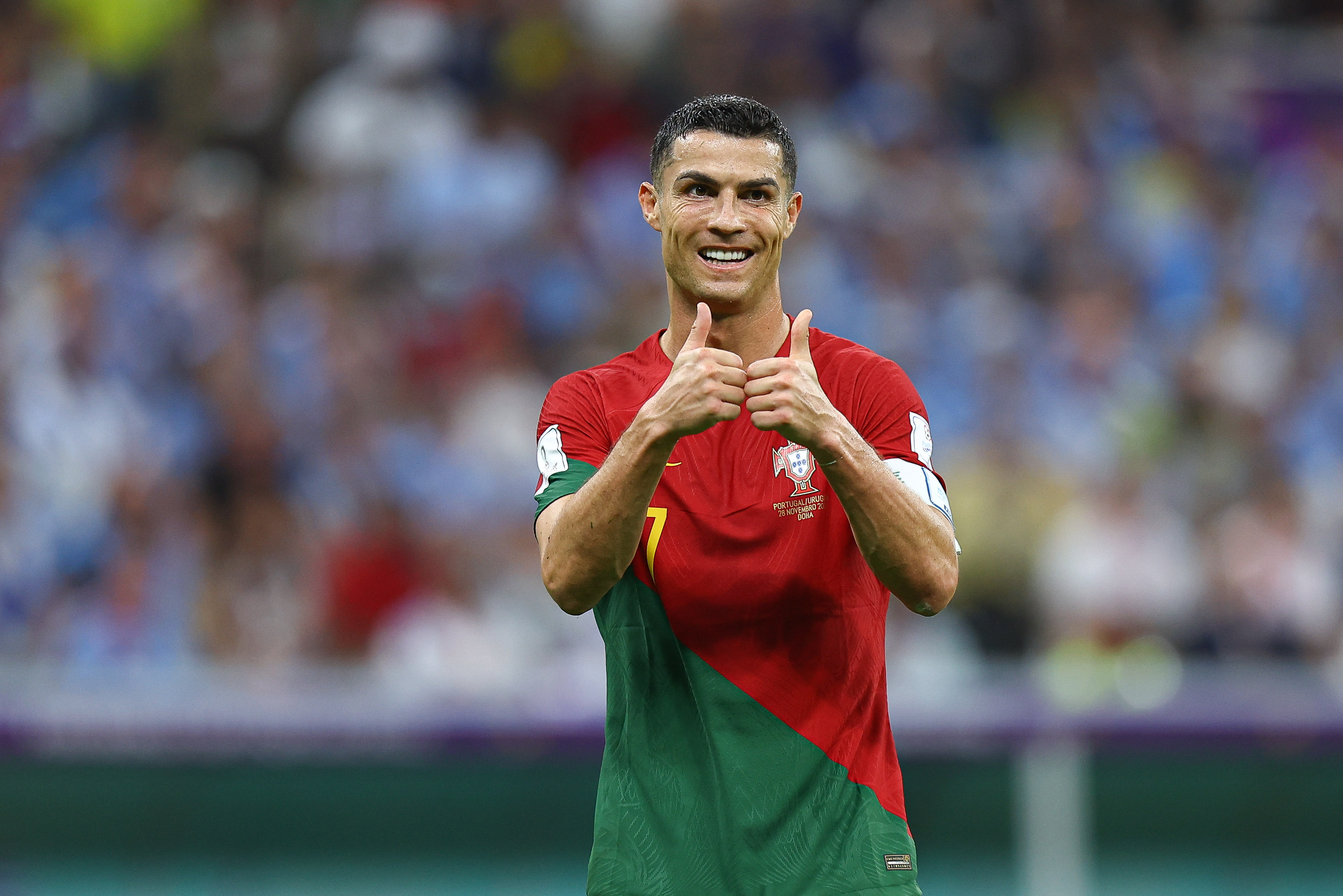