DEFENDING champions Liverpool have sealed their qualification into the round of 16 after a hard-fought win over Red Bull Salzburg.

The Reds needed just a draw in Austria and Naby Keita settled the nerves in the second half with a scrappy header. 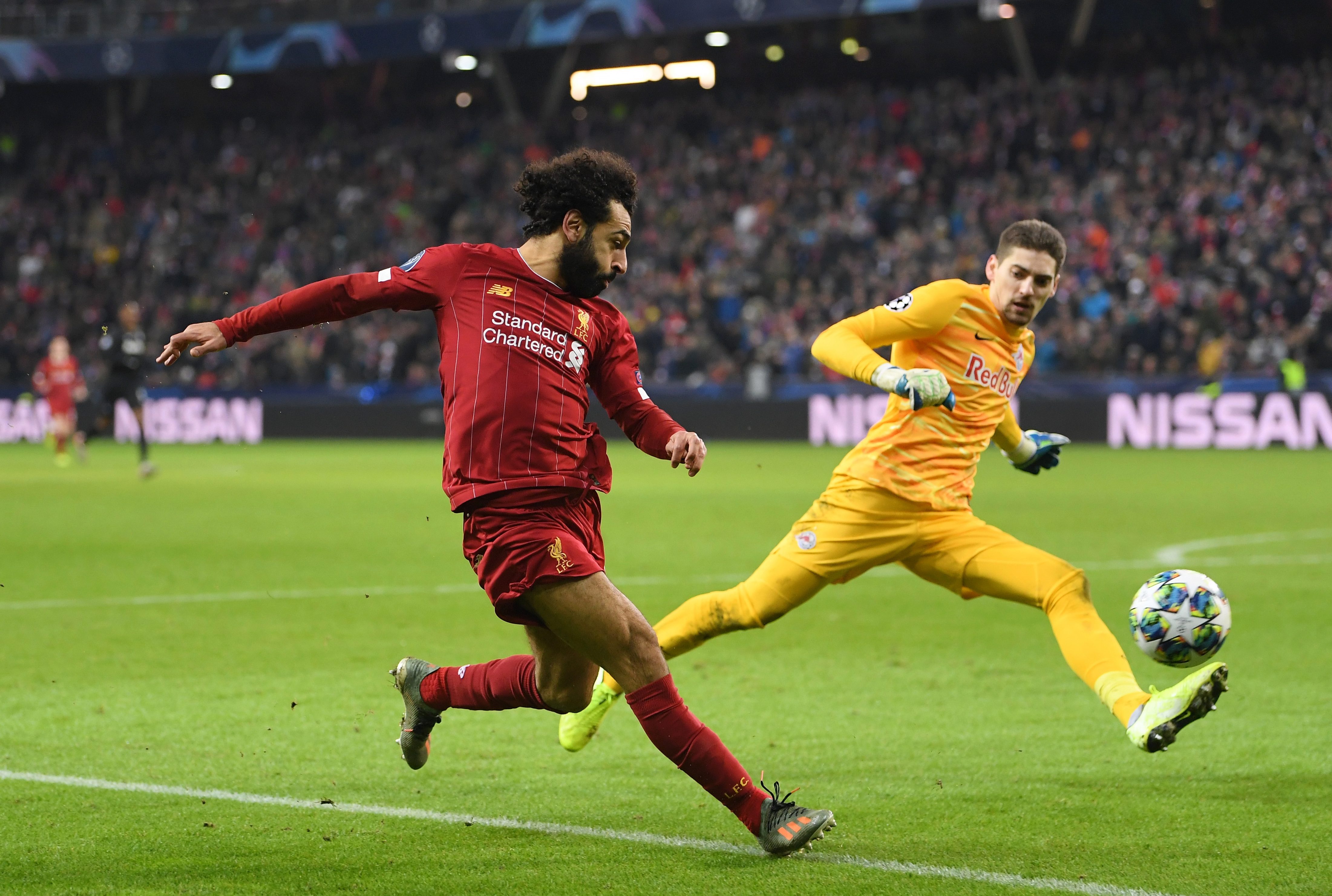 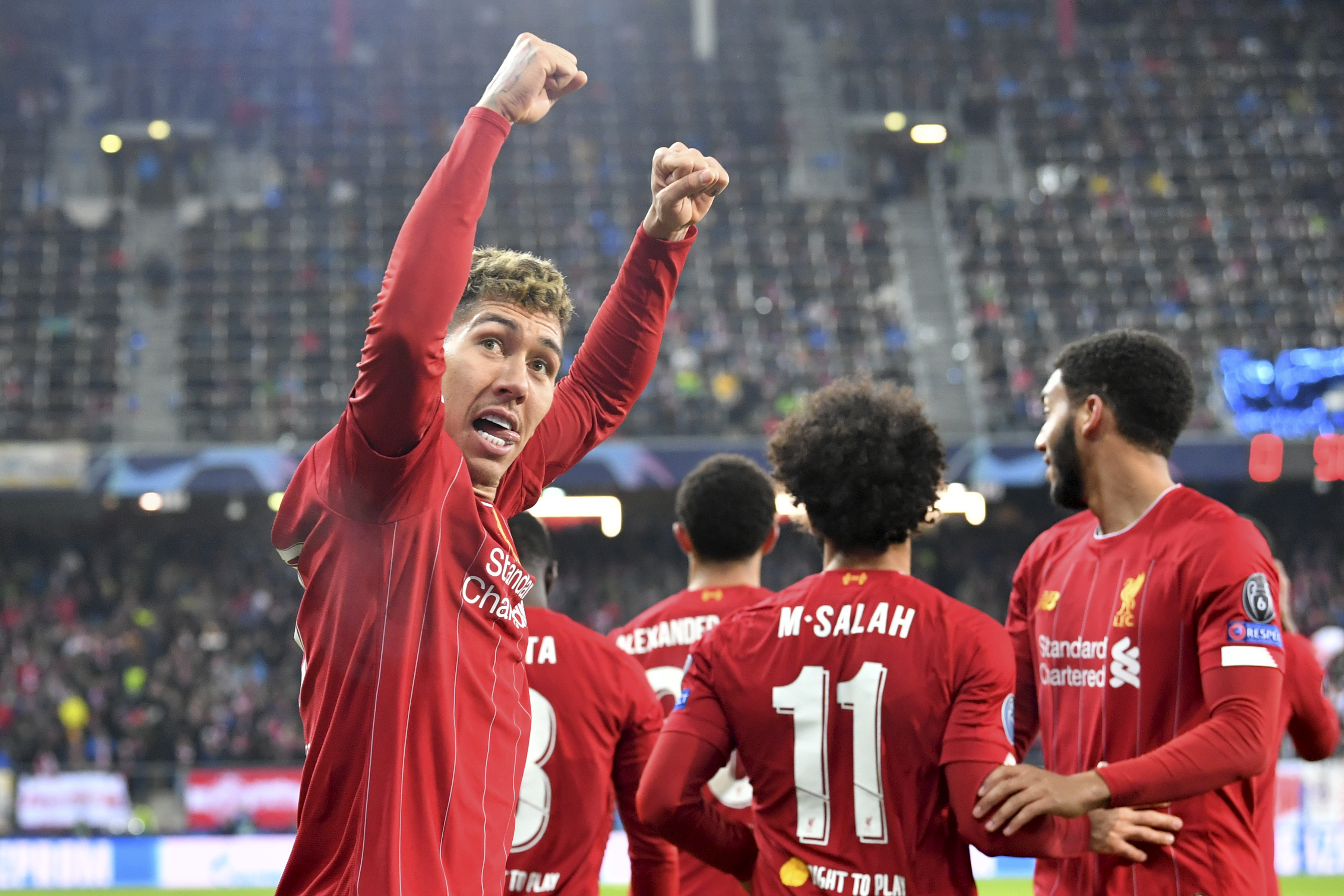 Just a minute later and it was game, set and match when Mohamed Salah scored from an incredible angle with his weaker fight root.

After a testing first half – not withstanding two missed Salah sitters – Naby Keita put the Reds ahead against his former club, with another ex-Salzburg forward Sadio Mane providing the assist.

But Salah was finally rewarded when goalkeeper Cican Stankovic came rushing out and he rounded him to roll in a curling shot from out wide.

It almost defied the laws of geometry as, from barely eight yards from the byline and probably 20 yards out, the ball seemed to be spinning away from goal from the moment it left his weaker right foot.

Even Salah himself appeared surprised by the outcome as he was mobbed by jubilant team-mates, who had endured a more difficult night than they would have wanted up to that point.

For the third successive season the fate of the defending champions, also finalists in 2018, came down to their last group match but they needed only a draw to progress on this occasion – whereas 12 months ago it was a victory.

Alisson Becker made three saves in the opening 10 minutes as Salzburg built all the pressure but bizarrely it was Liverpool who should have scored the goals as Salah made a mess of two chances.

He shot straight at the goalkeeper with his weaker right foot when Maximilian Wober failed to deal with Dejan Lovren's long ball and then dragged wide with his left when Keita teed him up with a square pass.