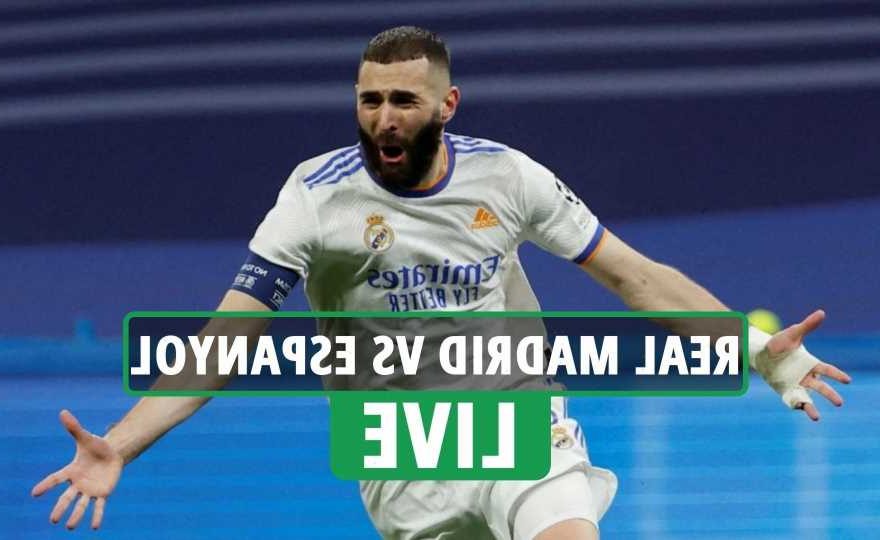 REAL MADRID have the opportunity to secure a 35th La Liga title TODAY when they welcome Espanyol to the Bernabeu.

Which would put them in good spirits ahead of their huge Champions League semi-final second leg against Manchester City.