EDEN HAZARD'S £100million arrival at Real Madrid will be announced after Chelsea's Europa League final with Arsenal on May 29.

That's the latest understanding from the Spanish capital – as the La Liga giants are keen for the 28-year-old to leave the Blues on the best possible terms. 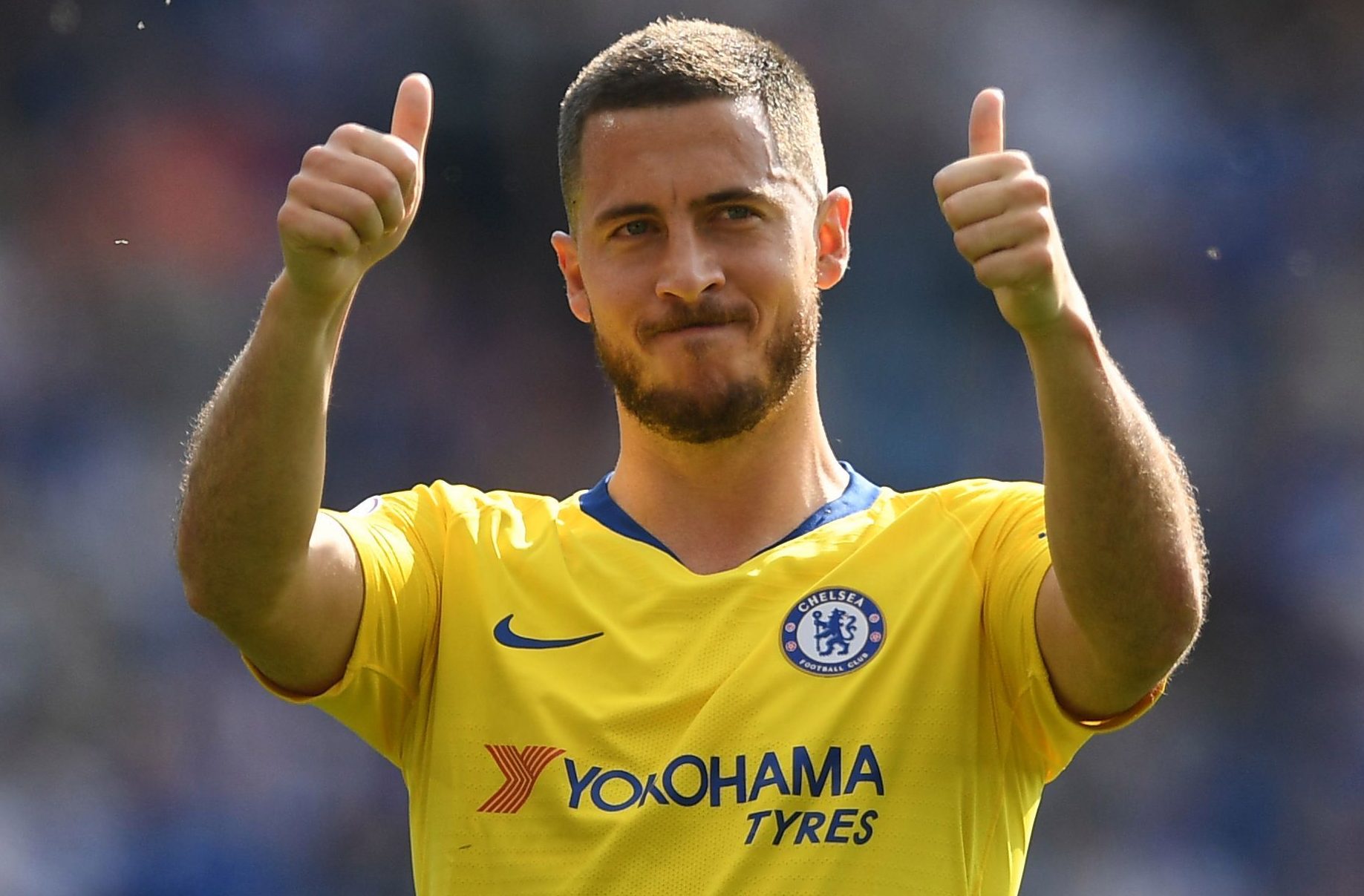 Hazard's long-awaited "dream" move is thought to have been agreed for several weeks in all but details.

Now French newspaper L'Equipe say the final factor – the timing of his unveiling by Real – has been arranged.

Hazard will bow out in Azerbaijan capital Baku at the end of the month when he attempts to add a second Europa League winner's medal to the two Premier League crowns he has won with Chelsea.

And just yesterday the Belgium playmaker went closer than ever before to confirming his exit.

Confirming a SunSport exclusive, the former Lille wideman said: “I have made my decision. Yes, I told the club a couple of weeks ago.”

And after Chelsea sealed a third-place Premier League finish in Maurizio Sarri's first season, the Italian boss said: “I know very well that Eden tried to do his best for seven seasons at Chelsea.

“He has become one of the best two or three players in the world.

“But I think also that we have to respect him and his decision.”