REAL MADRID are confident they will sign Kylian Mbappe this summer if Paris Saint-Germain win the Champions League.

The Ligue 1 side have spent a staggering £1.1BILLION in order to try to finally win Europe's top tournament. 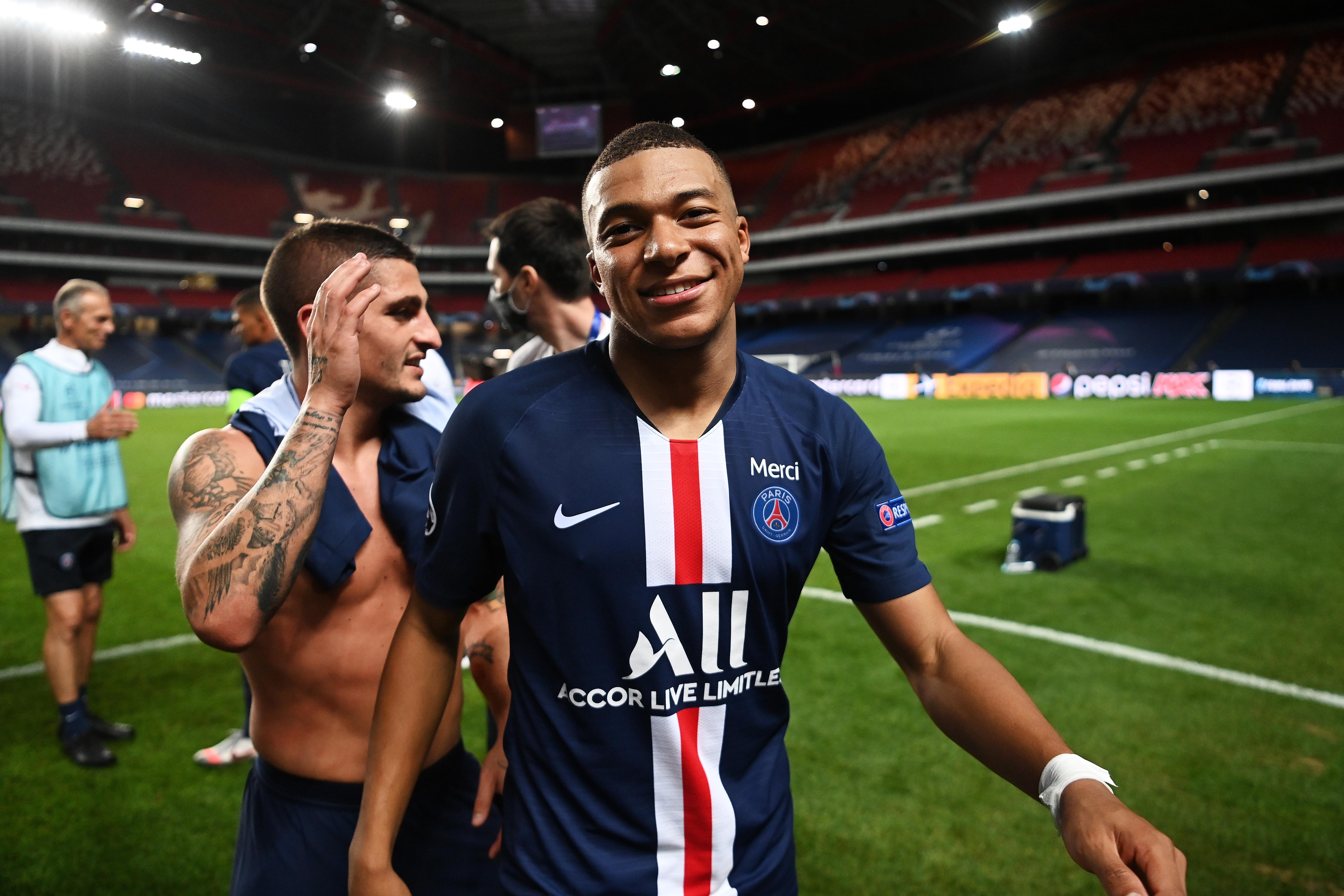 For a decade, PSG have dominated domestic football in France but fallen short in the Champions League.

And should they manage to beat Bayern Munich in the final, bosses of the French club could be open to allowing Mbappe to leave in order to recoup some funds.

While the 2018 World Cup winner is thought to be happy in Paris, he's made no secret of his boyhood love of Real Madrid.

Los Blancos Zinedine Zidane is famously one of his idols, too.

With nothing more to achieve in the French capital should they win the Champions League, Real are convinced they could tempt him to move to the Bernabeu this summer, according to AS.

Mbappe is under contract at PSG until 2022 – with the Ligue 1 champions certain to want to cash-in before that date.

The Frenchman is thought to have rejected a handful of new contract offers.

With just two seasons left to play, PSG will be itching to ensure they don't lose their prized asset for nothing.

Real Madrid now appear to have a reason to be invested in the Champions League, despite being knocked out by Manchester City in the last-16.