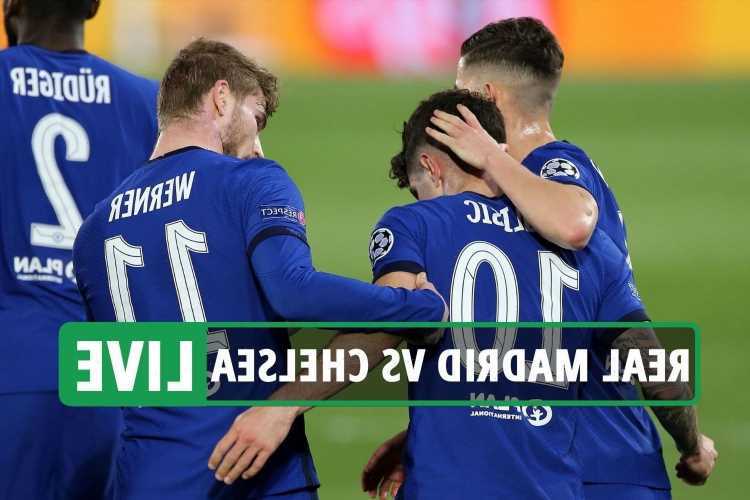 CHRISTIAN PULISIC was the Chelsea hero as Thomas Tuchel's side held Real Madrid in the first leg of their Champions League semi-final.

Although the American's first half strike was cancelled out by Karim Benzema, the Premier League side hold the advantage ahead of the second leg at Stamford Bridge.

Follow all the latest reaction with our live blog below…