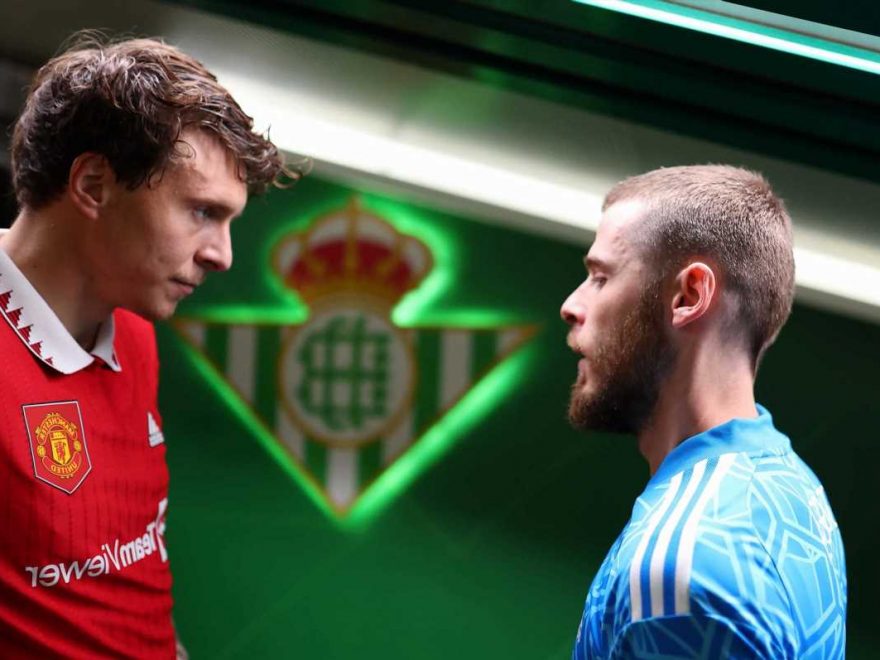 MANCHESTER UNITED are determined to get a mid-season friendly win against Real Betis.

The Red Devils' Premier League preparation got off on the wrong foot after losing 4-2 to Cadiz in Spain.

And Erik Ten Hag slammed his players for their 'unacceptable' performance during the friendly.

The Dutchman has named his team for the trip to Seville, including Argentine teen sensation Alejandro Garnacho.

Stay up to date with all the action…