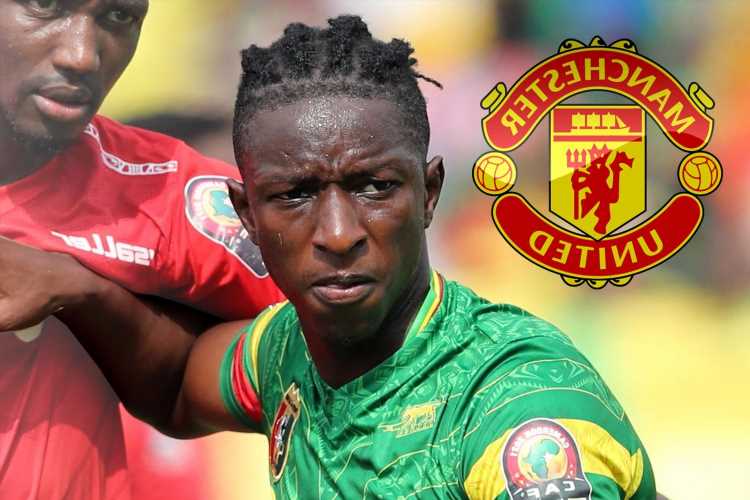 RB LEIPZIG could sell Manchester United and Newcastle target Amadou Haidara for £46million in the January transfer window, according to reports.

The 23-year-old Mali international has been linked with a move to the Premier League in the summer. 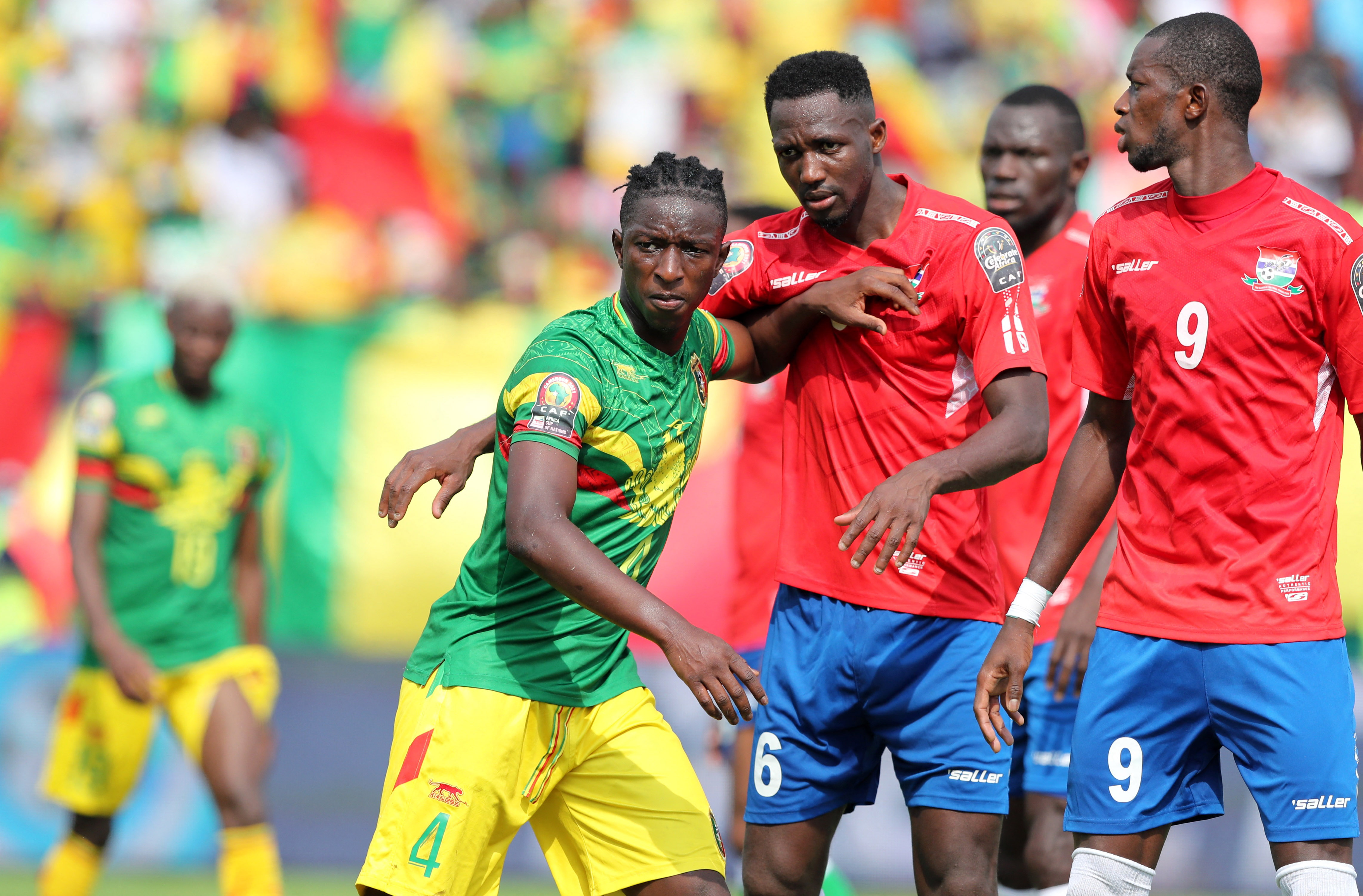 But Sky Deutschland are now claiming he could be sold before the end of the month as Leipzig will struggle to turn down a sizable offer for the midfielder.

Speaking about Haidara, journalist Phillip Hinze said: “I think it gets interesting with everything from £46m upwards.

"At some point it becomes indecent from the RB point of view, you’re almost forced to accept that.

"But before that, Haidara will be left here in Leipzig at least until the summer, because he’s a key anchor in midfield."

Haidara has a £33m release clause in his contract but that is not activated until the end of next season. 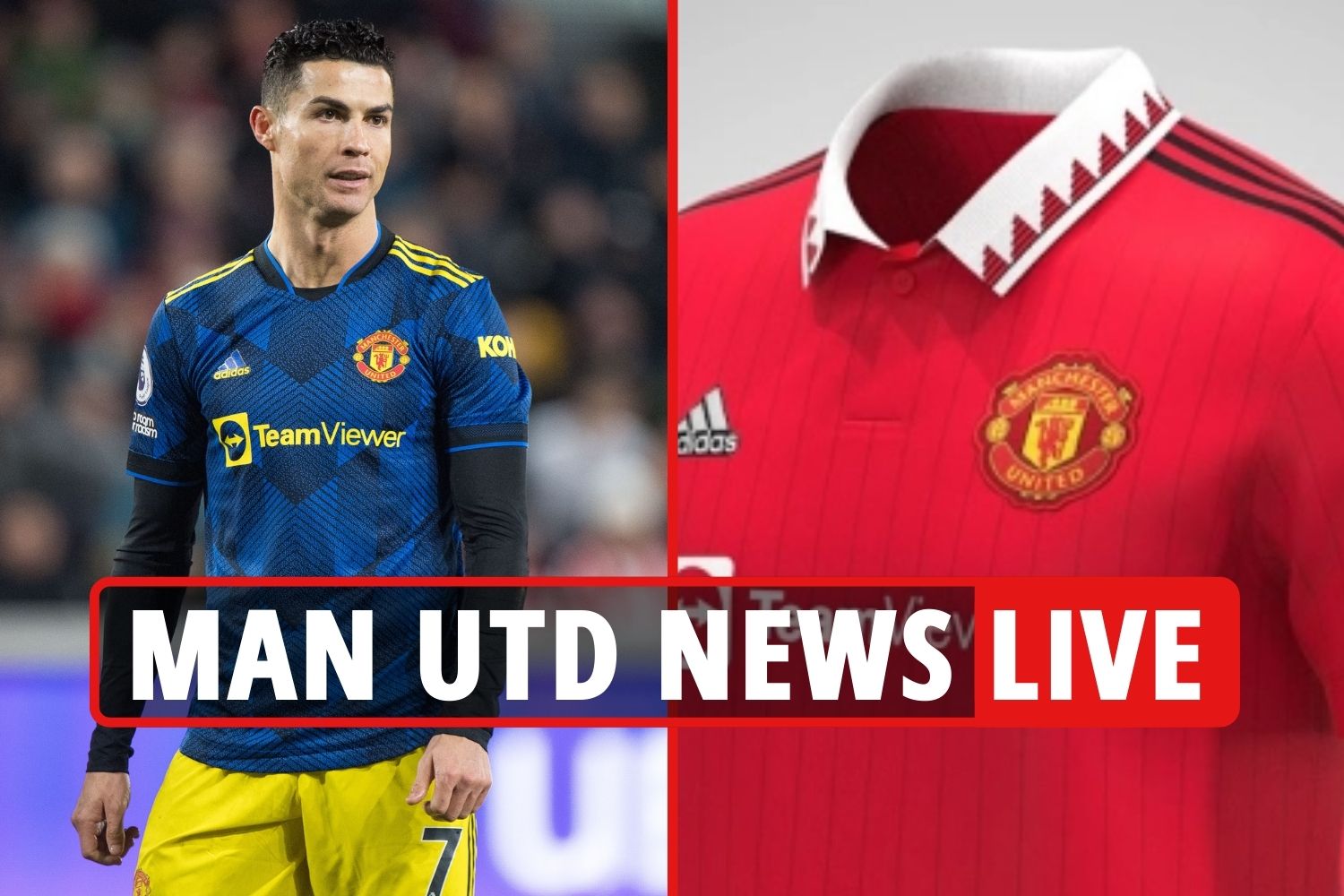 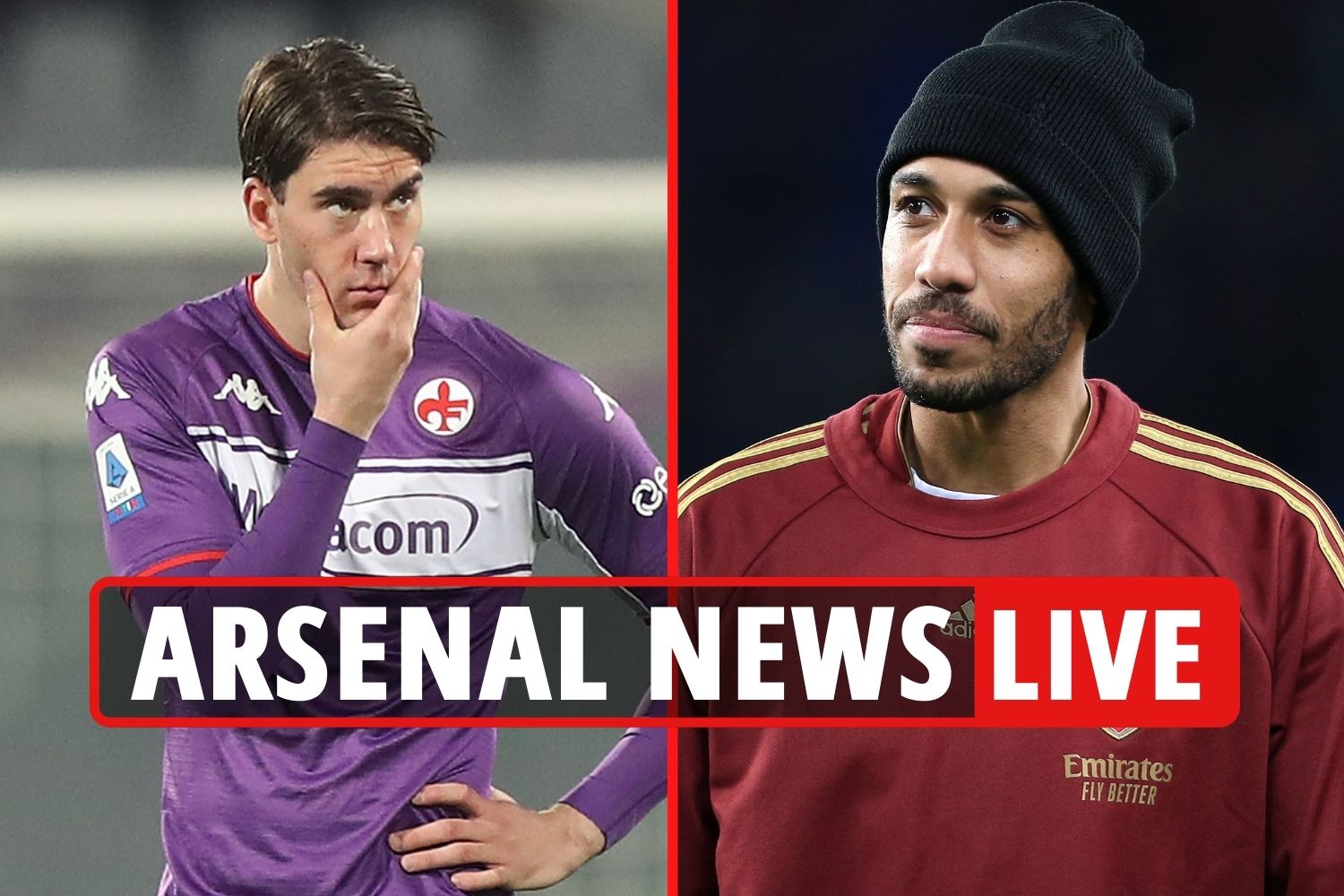 Vlahovic talks CONFIRMED by Fiorentina, 'my heart is fine' – Aubameyang 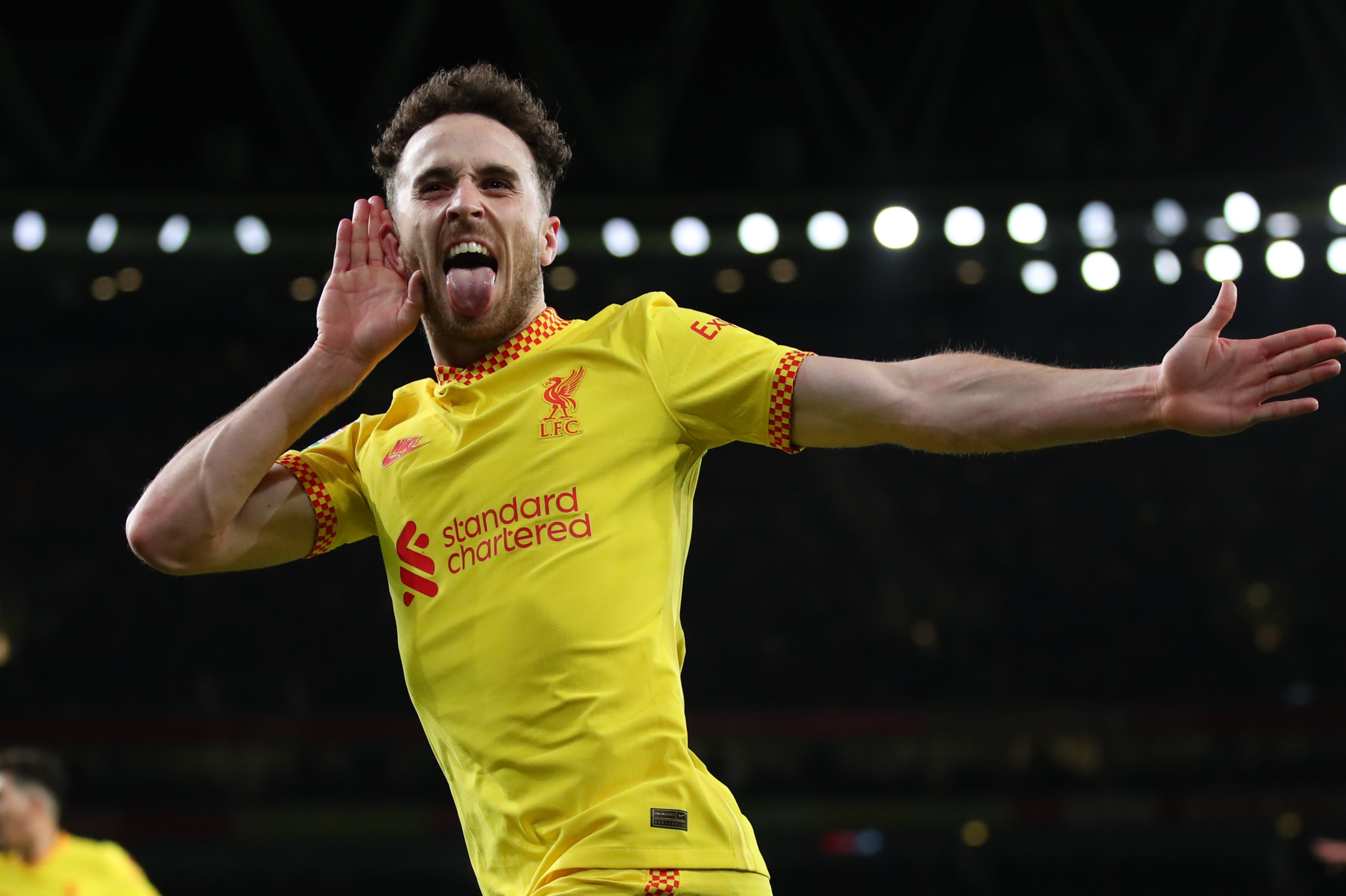 The current Red Devils boss managed the Bundesliga outfit for the 2015-16 season and then again for the 2018-19 campaign.

He was at the club when they secured Haidara's signature in December 2018.

And this could prove crucial in Man Utd leapfrogging ahead of Newcastle in the race to sign him.

The 23-year-old has previously said he would love the opportunity to play at Old Trafford.

In 2019, he told Bild: “I like Manchester United very much and watch as many games as possible.

"I dream of playing there."

BETTING SPECIAL – GET £40 IN FREE BETS ON THE AFCON

Maidara is currently representing Mali at the Africa Cup of Nations in Cameroon.

And he has enjoyed his time at the international tournament so far, scoring in their final group game in a 2-0 win over Mauritania.

Mali have topped their group and advanced through to the last 16 where they will face Equatorial Guinea on Wednesday.