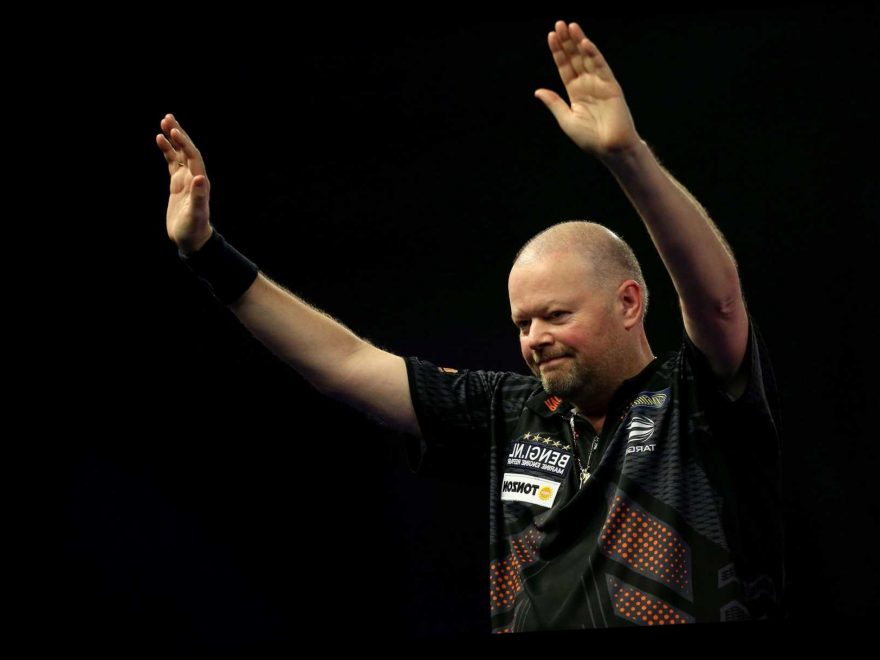 Raymond van Barneveld has come through a year of hell to secure a sensational comeback on the PDC Tour.

The five-time world darts champion retired from the sport in December 2019 after losing to American outsider Darin Young in the first round of the PDC World Darts Championship. 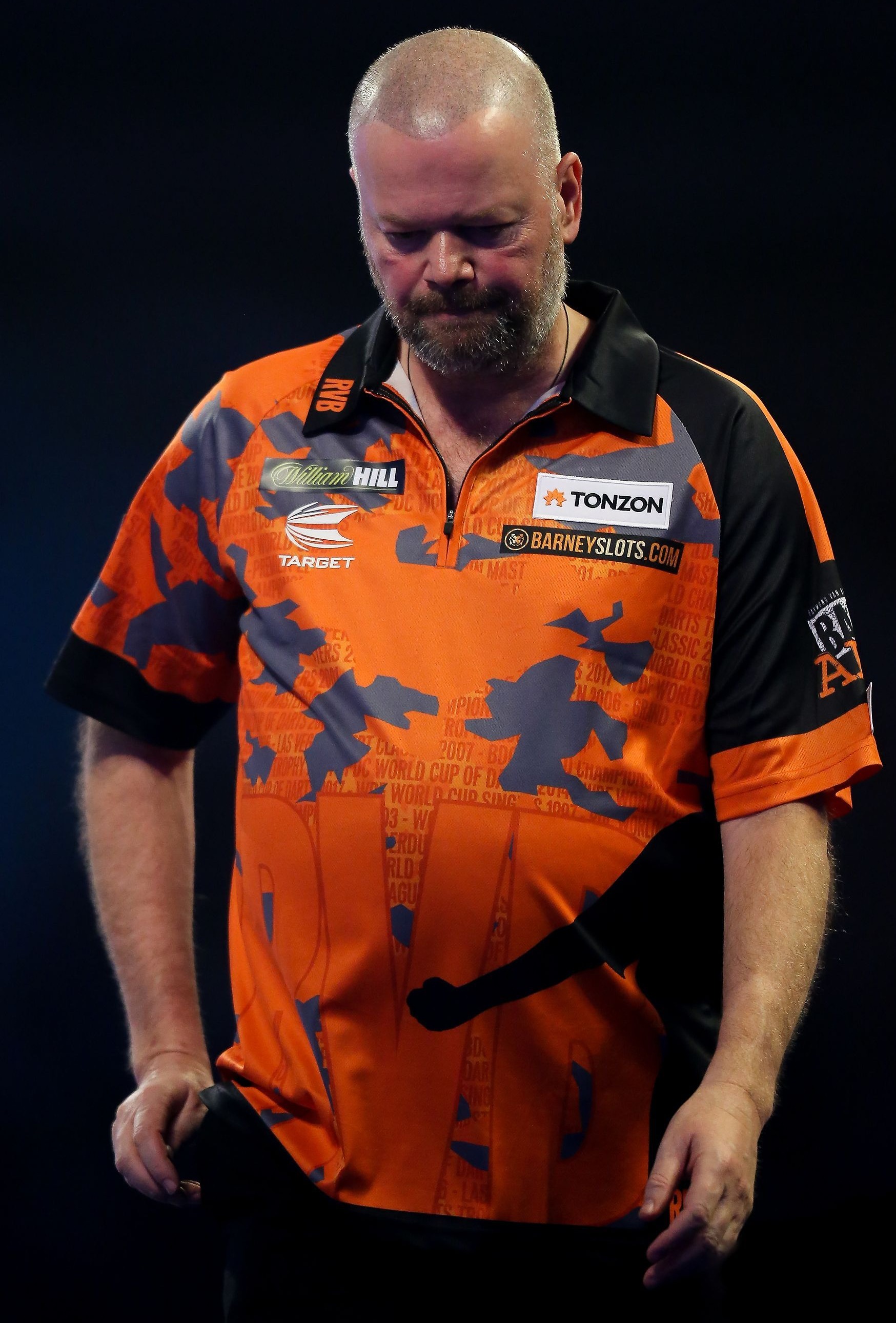 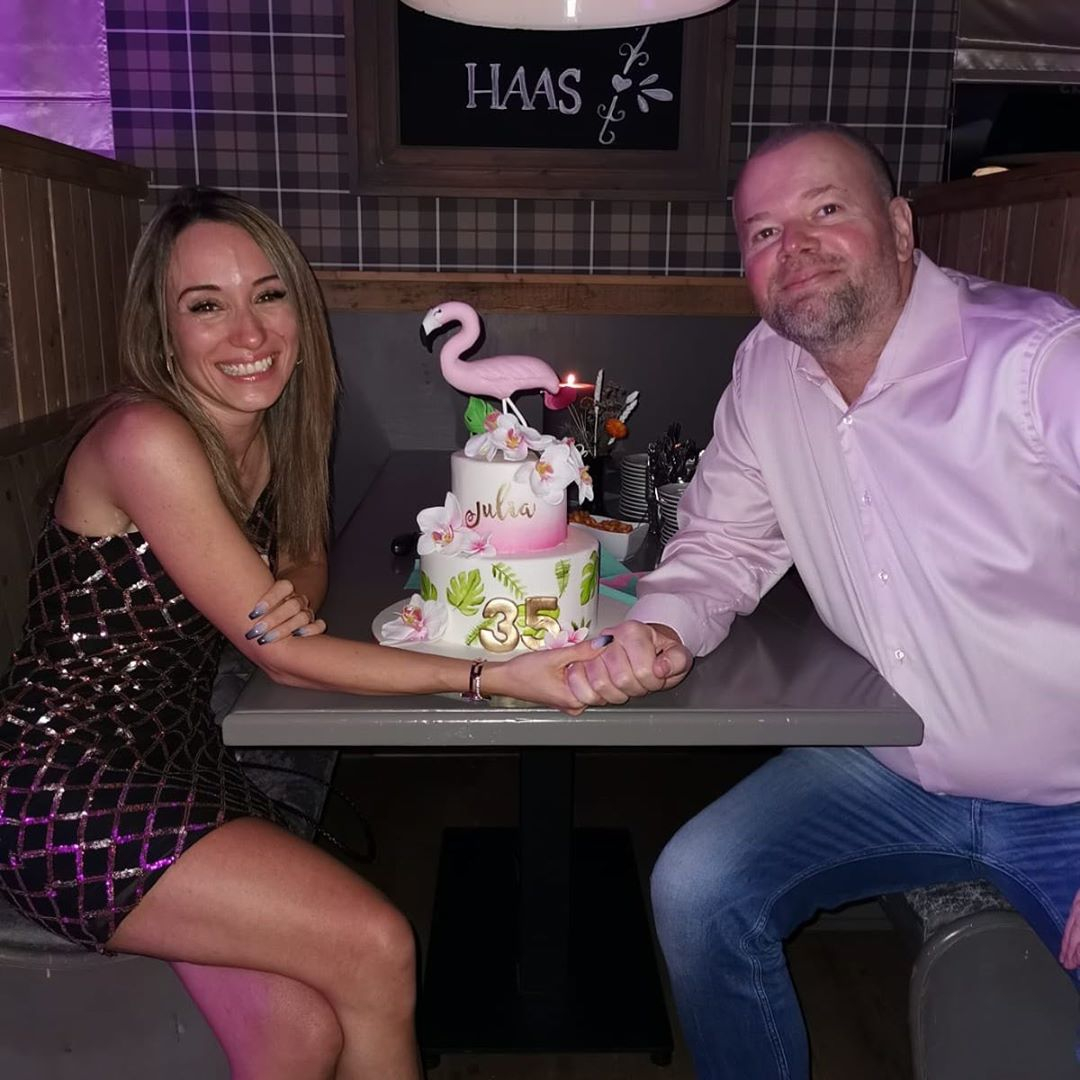 It was a result that saw him fall into depression and one he claimed he would never accept or get over.

The global Covid-19 pandemic saw his hopes of earning money on the exhibition circuit dashed in 2020. Off the oche,he is reaching the final stages of an emotional divorce with wife Silvia after more a quarter of a century of marriage.

Yet thanks to consistent displays over four days of the European Q School in Germany, Barney became one of nine players on Wednesday to achieve a two-year Tour Card on the final day – though he admits he had to overcome crippling nerves and a sleepless night.

The 53-year-old, who was inspired by supportive messages from girlfriend Julia Evans while in the player bubble, said: “I’ve played so many tournaments in my life. This was really the hardest part of my life ever.

“On Tuesday night, I was so desperate to do well. I was really nervous to compete.

“Everyone was telling me: ‘Believe in yourself.’ When I won this extra point to qualify, it was relief. 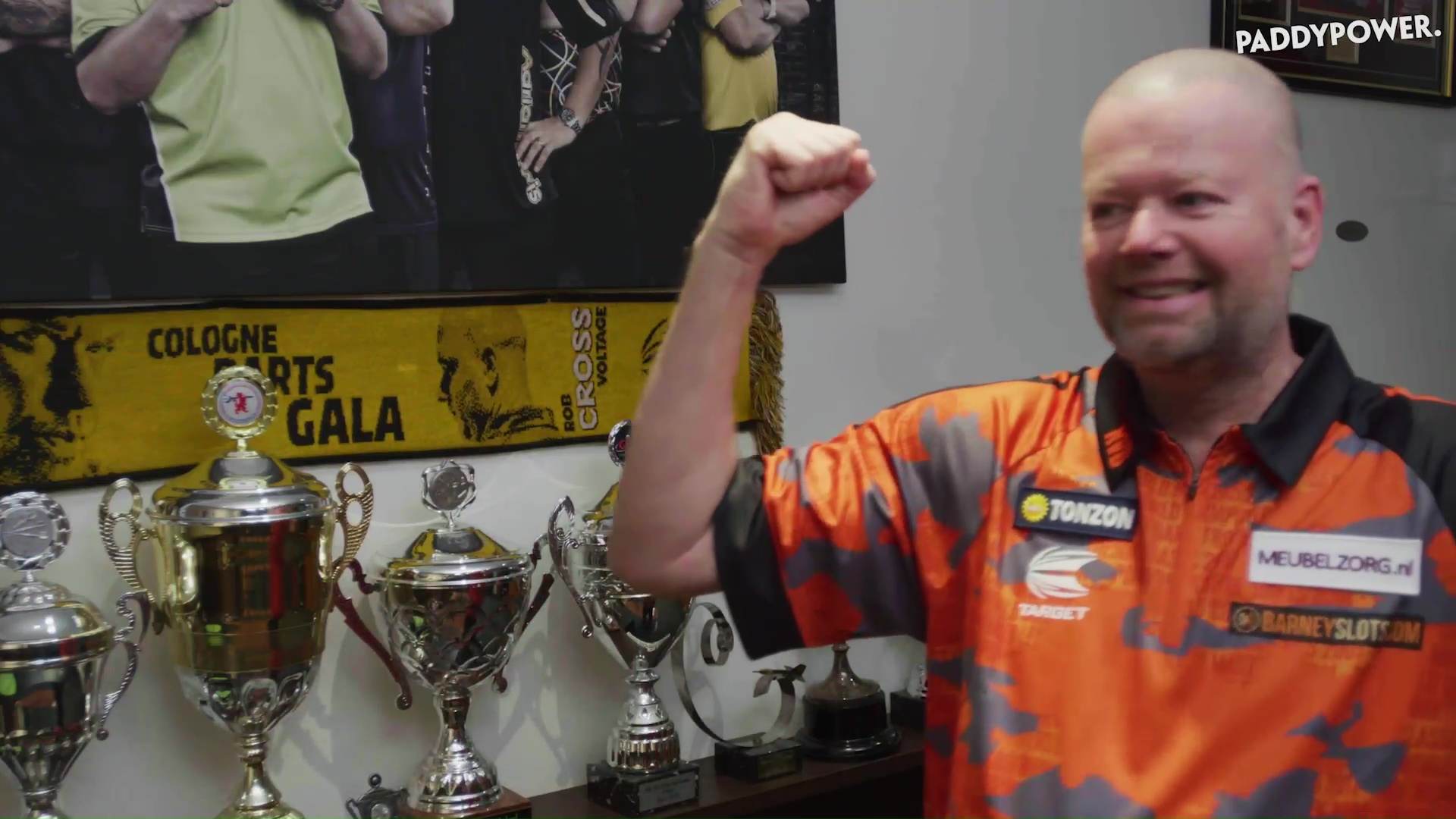 “Yesterday I was really nervous, I woke up at 5am. I had slept badly. So I started practising at 5.30am!

“In all my life I have accomplished so many wins, so many tournaments, and I would have given it all back for that single point.”

Van Barneveld, who beat Phil Taylor in that famous 2007 Circus Tavern final, secured sufficient points on the ranking system despite losing to Dutchman Niels Zonneveld 6-5 in the last eight.

The first event he can play is the inaugural Super Series in Bolton between February 25-28.

And then he is likely to appear on TV at next month’s Ladbrokes UK Open in Milton Keynes.

Of course, travel restrictions and negotiating his way through Amsterdam’s Schiphol airport will ultimately decide his comeback appearance.

Yesterday I was really nervous, I woke up at 5am. I had slept badly. So I started practising at 5.30am!

This is certainly a new chapter in his career and though he refuses to give specific targets or state publicly he wants to win major trophies again, the first major goal is to qualify for the 2022 PDC World Darts Championship at Ally Pally.

Barneveld said: “I feel renewed. It’s really good to be back on the Tour.

“Hopefully next week I can show the world again what Raymond van Barneveld can do.

“I am a winner. I went to my room after losing the quarters and I was still angry even though I was through on the ranking system.

“I have a chance to put myself back on the map. I will work hard every single day from now on.

“For the next two years I can play the Tour which I’d love and I cannot wait to play the likes of Michael van Gerwen, Gerwyn Price and Peter Wright, all these great players, and beat them again.”

Former Lakeside champion Scott Mitchell has won a PDC Tour Card for the first time thanks to his performance on the final day of the UK Q School in Milton Keynes.