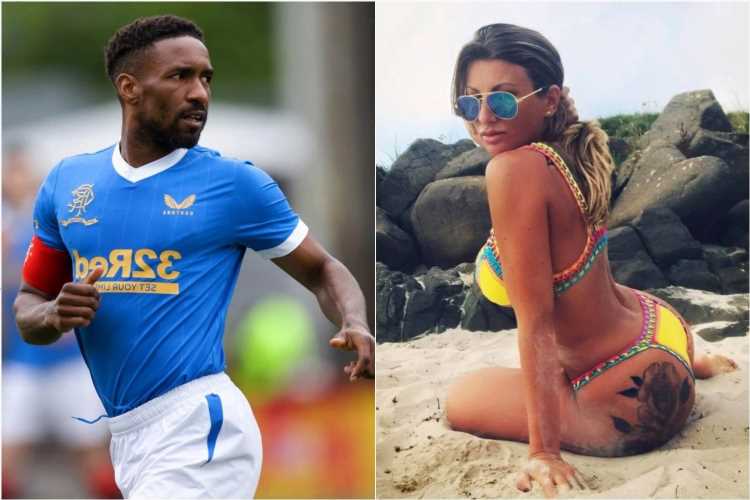 RANGERS star Jermain Defoe has proposed to his Scots girlfriend.

The smitten Gers star, 38, is engaged to beauty therapist Donna Tierney after presenting her with a stunning diamond ring. 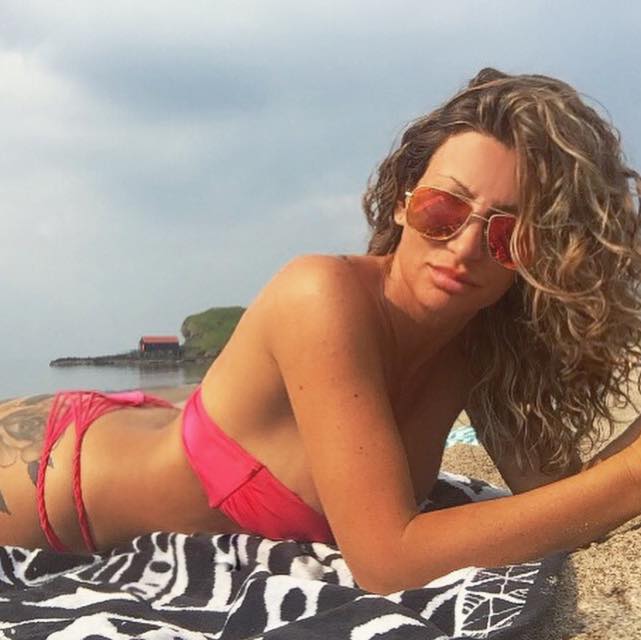 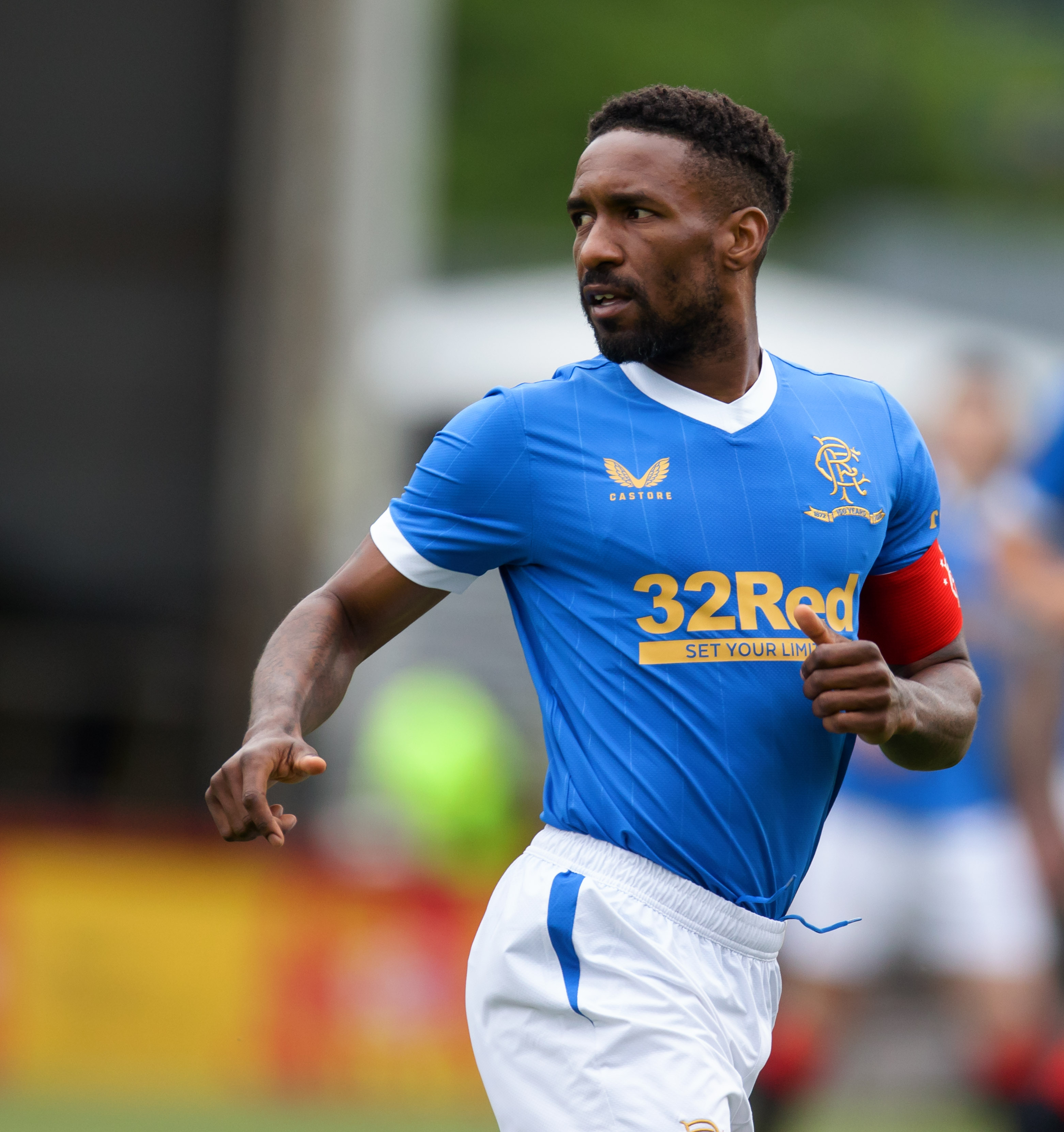 The 39-year-old mum posted a snap of the lavish square-cut beauty in a clip on her Instagram story on Wednesday.

It is believed to be worth tens of thousands of pounds.

In the background of the picture, you can see a glimpse of the 38-year-old striker’s effort with a romantic backdrop, scattered with lights and rose petals.

The pair have not been shy about showing fans that they want to spend the rest of forever together.

In her most recent Instagram post, skincare boss Donna put up a picture of herself tagged at Ibrox, when Rangers played Malmo in a Champions League qualifier on August 10.

She captioned the post: “J #ForeverEver” with a love heart emoji.

Defoe replied to the picture with an emoji of a diamond ring.

Last month, the Scots businesswoman and fitness enthusiast also posted a picture of herself looking out onto the pitch at Ibrox when the team faced Brighton in a friendly.

In the caption she wrote: “I’ve got my eyes on you” with a love heart.

Defoe, who has over 538,000 followers, gushed about Donna after putting up a snap of her blowing up balloons.

He captioned it: “Mrs D” with flame emojis.

A source told the Daily Record: “Donna was so thrilled at the effort Jermain went to.

"It was so romantic."

Defoe joined Rangers in 2018 and has recently signed a new contract for the club.

He has now took on a player/coach role, which means he is now a member of Steven Gerrard’ s backroom staff.

Last year he won his first ever league winners medal after the Ibrox side won the Scottish Premiership.

So far, he’s only made one substitute appearance for the club.

He has also had 57 caps for England, netting 20 goals for the Three Lions. 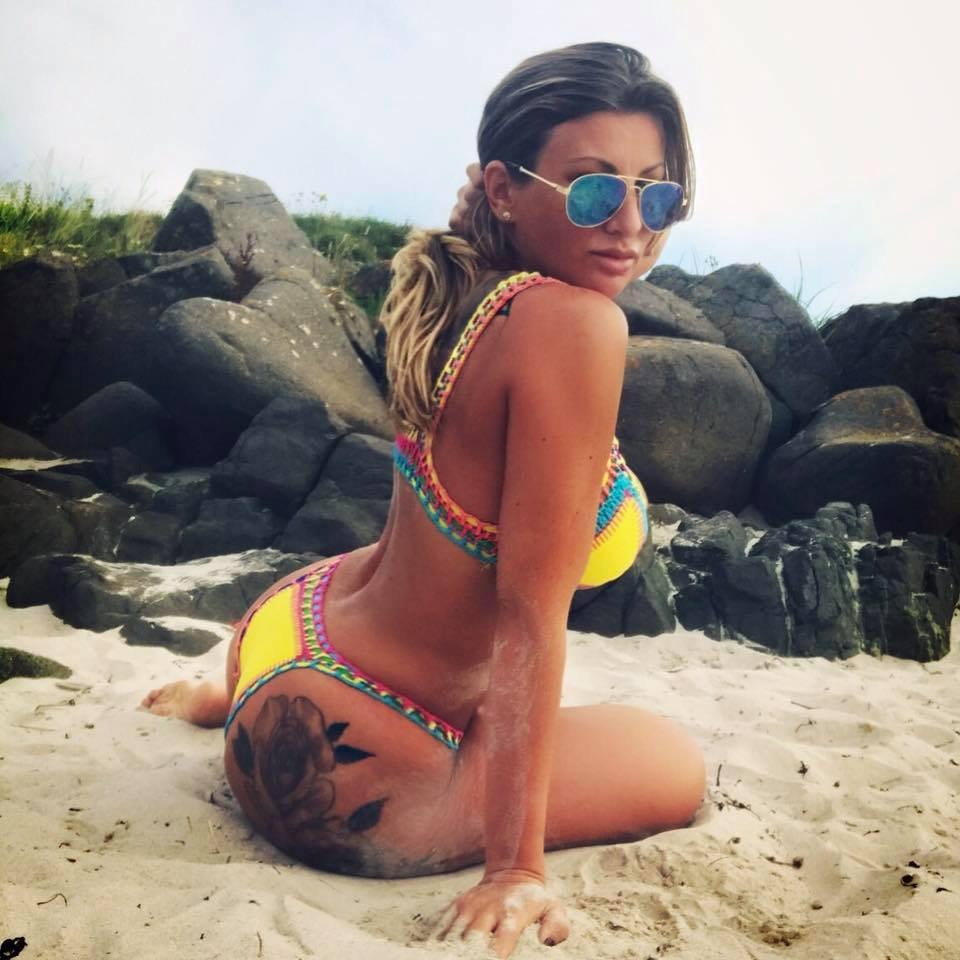