RANGERS legend Brian Laudrup has revealed he has been given the all-clear from his cancer.

The former Light Blues star, 51, was diagnosed with follicular lymphoma ten years ago. 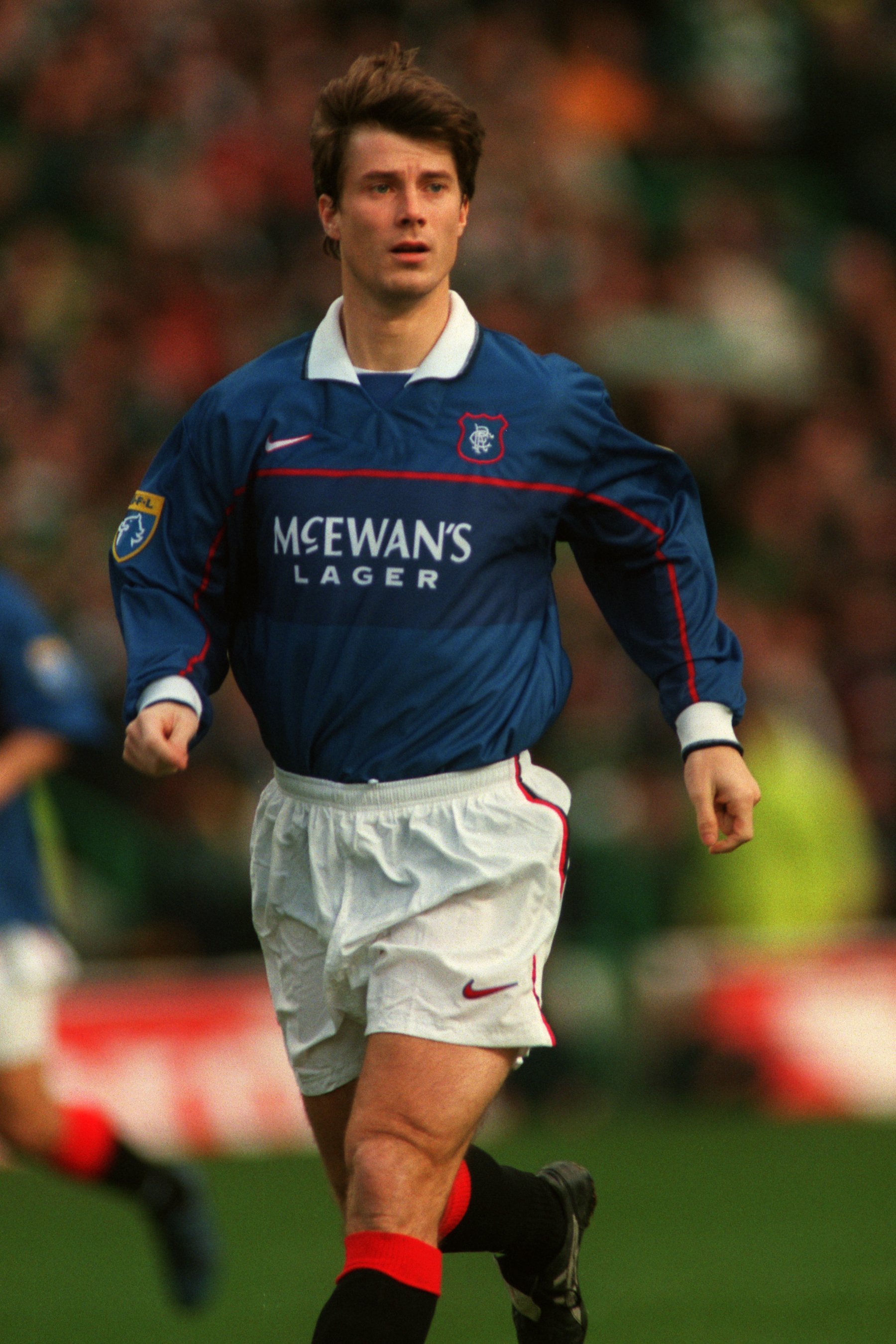 But in a great piece of news, the former Chelsea, Bayern Munich and Ajax forward has now revealed that he has finally been given the all-clear.

Posting a picture on Instagram with his doctor and nurse, Laudrup said: "Today, after ten years of treatment and check-ups, I finally got the all-clear for my follicular lymphoma cancer diagnosis!

"A huge thank you to this amazing and wonderful medical staff at the Rigshospitalet."

Today, after 10 years of treatment and check ups, I finally got the all clear for my Follicular Lymphoma Cancer diagnosis! A huge thank you to this amazing and wonderful medical staff at Rigshospitalet ❤️🙏☀️

Today, after 10 years of treatment and check ups, I finally got the all clear for my Follicular Lymphoma Cancer diagnosis! A huge thank you to this amazing and wonderful medical staff at Rigshospitalet ❤️🙏☀️

Laudrup, who helped Denmark shock the world to win Euro 1992, became a fan favourite among Rangers fans during his four years at the club between 1994 and 1998.

The Dane made 147 appearances in all competitions, scoring 41 goals in the process.

And he helped the Ibrox club win three league titles, a Scottish Cup and a League Cup.

After his time at Rangers came to an end, Laudrup had a brief spell at Stamford Bridge, then with Copenhagen and Ajax before retiring in 2000 at the age of 31. 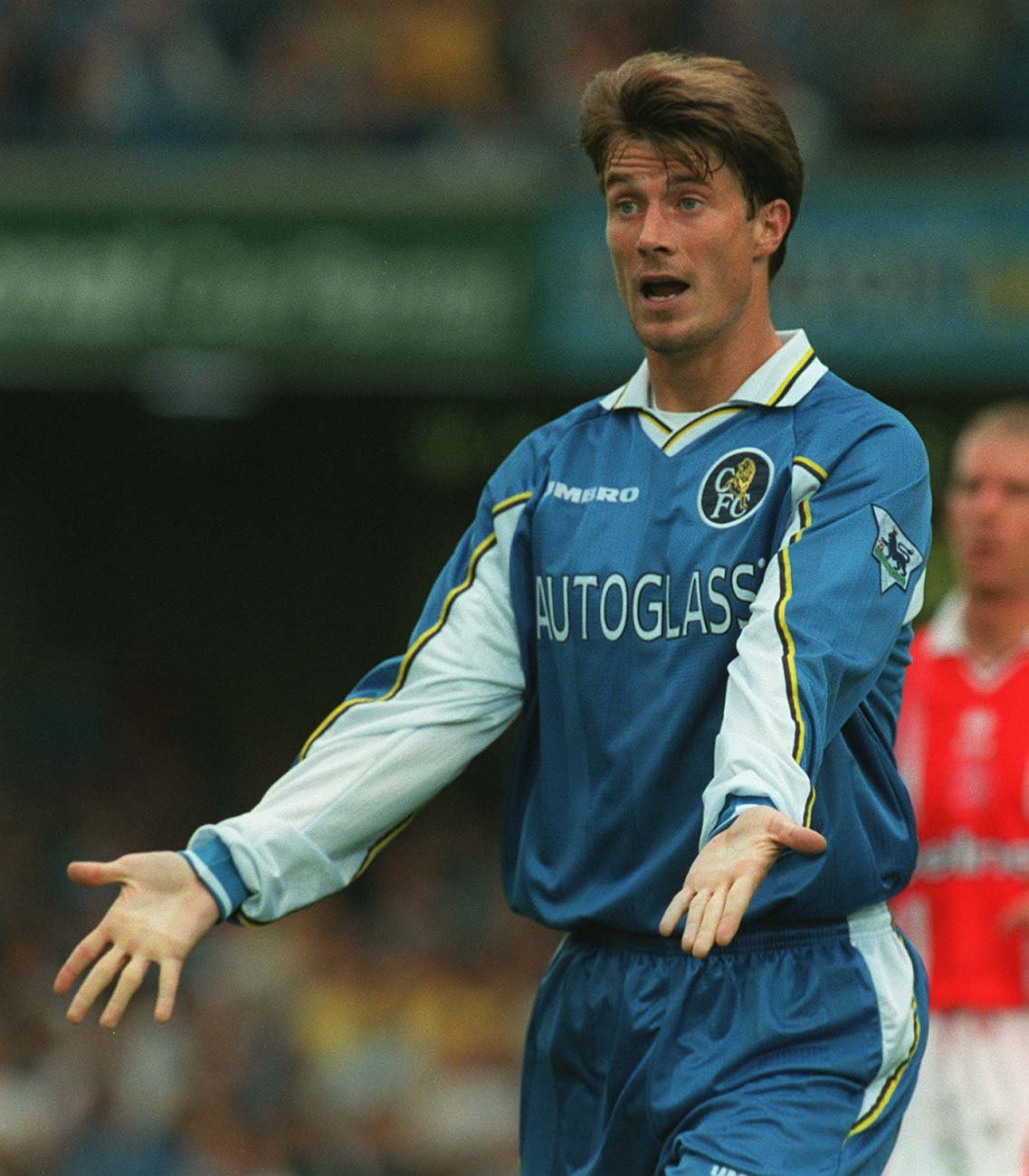 The former Dens Park boss said: "What happened was, we had a director at the time, Giovanni Di Stefano… he wanted a celebrity signing.

"He kept at me, so we tried to get Gazza, so I arranged to meet Gazza.

"He missed the opportunity, he came up on the train one day… and it didn’t work out.

"Then there was a couple of other players. He then said to me that he’d agreed to get Edgar Davids, the Dutch international.

“He said to me: ‘We’ve got it all agreed – all you have to do is go to Turin and convince him to come to Dundee.’

"I was laughing: ‘Edgar Davids to Dundee? He’s on £90,000-a-week. He’s got a penthouse apartment outside of Turin.

"'You’re wanting him to come and play against Brechin in the Forfarshire cup? With a beautiful big hedge in the background?