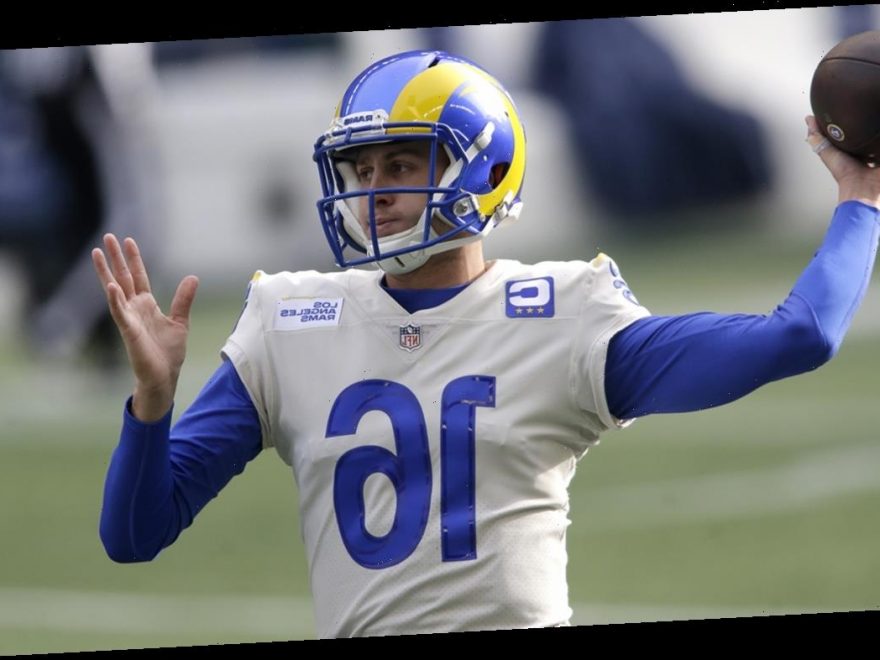 Jared Goff’s future in Los Angeles was called into question Saturday night after the Rams fell 32-18 to the Green Bay Packers and coach Sean McVay’s comments after the game added to the mystery.

McVay was asked plainly if Goff, who he named as a starter after John Wolford suffered a neck injury in the wild-card game against the Seattle Seahawks on Jan. 9, was the Rams’ quarterback moving forward.

PACKERS BACK IN NFC CHAMPIONSHIP GAME AFTER PULLING AWAY FROM RAMS

It’s unclear if McVay was hinting at a possible change going forward. Goff’s contract makes cutting him too costly and he doesn’t have a high trade value at the moment so demoting him to backup might be the likely option.

He was 21-for-27 with 174 yards and a touchdown pass to Van Jefferson toward the end of the second quarter but the game got away from him after Cam Akers’ third-quarter touchdown run.

McVay and Goff didn’t see eye-to-eye toward the end of the season with McVay choosing to start Wolford against the Seahawks over Goff, who believed he was healthy enough to play following surgery on his thumb.

“We are able to disagree,” Goff said at the time, trying to cool speculation. “We’re two grown men who disagreed on the status of my thumb, it’s not the end of the world.”