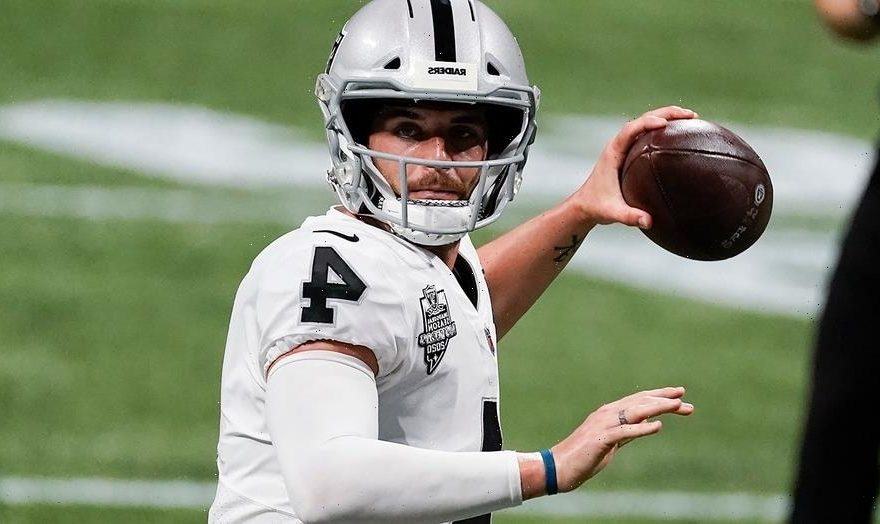 The Las Vegas Raiders quarterback told KFSN on Sunday that he’ll be campaigning for Adams, who is entering the final year of his contract with the Packers.

He echoed that sentiment in an interview with Bleacher Report published Thursday, saying he wants to stay in Green Bay.

“I’m not planning on going anywhere. That’s only one piece of it, though. Obviously, the quarterback situation helps it, but the stars got to align across the board as far as contractually. We’ll figure all that stuff out and let it happen. I’ll be at training camp like I said regardless, we’re going to play the season, and we’ll see how all of that pans out.”

Carr is hoping to capitalize on that.

“I would always welcome playing with him again,” he said. “I think it would unlock some things in both of us that people haven’t seen yet. I’m always open to that, and I will be recruiting very hard. So when that time comes, that will be a full-court press.”

Adams and Carr played two seasons together at Fresno State (Adams redshirted his freshman year), where they connected for a total of 233 passes for 3,031 yards and 38 touchdowns.