LIVID Rafa Nadal has blasted French Open bosses for forcing him to play to a record finish in 'dangerous' conditions.

The Spaniard, 34, ended up stopping the stubborn resistance of Italian teenager Jannik Sinner 7-6 6-4 6-1 in an overnight quarter-final. 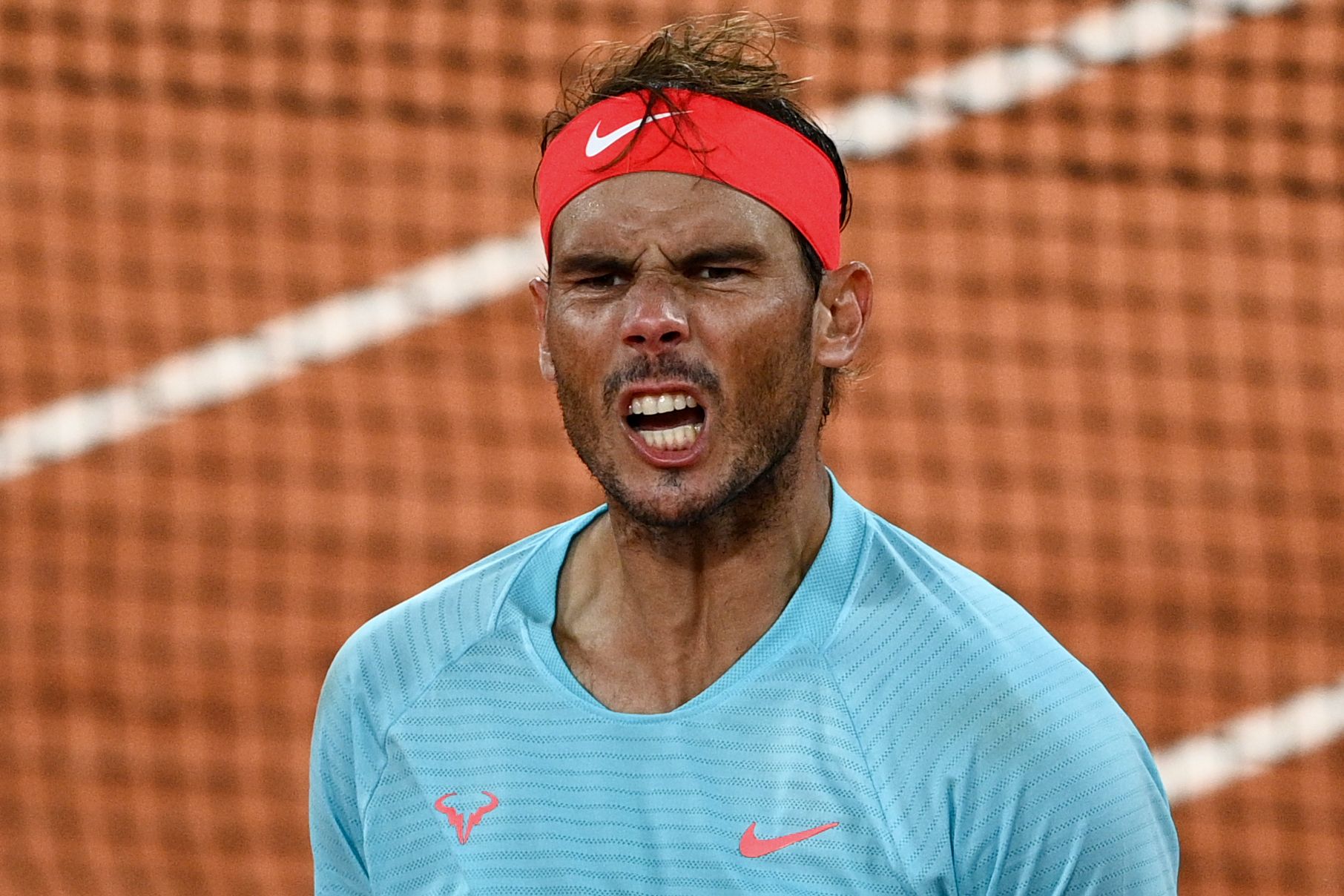 The match, which was fifth on Court Philippe-Chatrier, started at 10.30pm local time and did not finish until about 1.30am.

“The problem is the weather. It’s too cold to play. Honestly, it’s very, very cold to play tennis.

“I know footballers play under these conditions, but this is a little bit different. They are all the time moving.

“We stop, we come back, we stop on the changeovers. It is a sport that you are stopped in a lot of moments.

“I think it’s a little bit dangerous for the body to play with these very heavy conditions. But that’s what happened.

“I really don’t know why they put five matches on the Chatrier. That was a risk.

“I saw immediately when they sent me the schedule because there is a chance of a couple of long matches. And that’s what happened.” 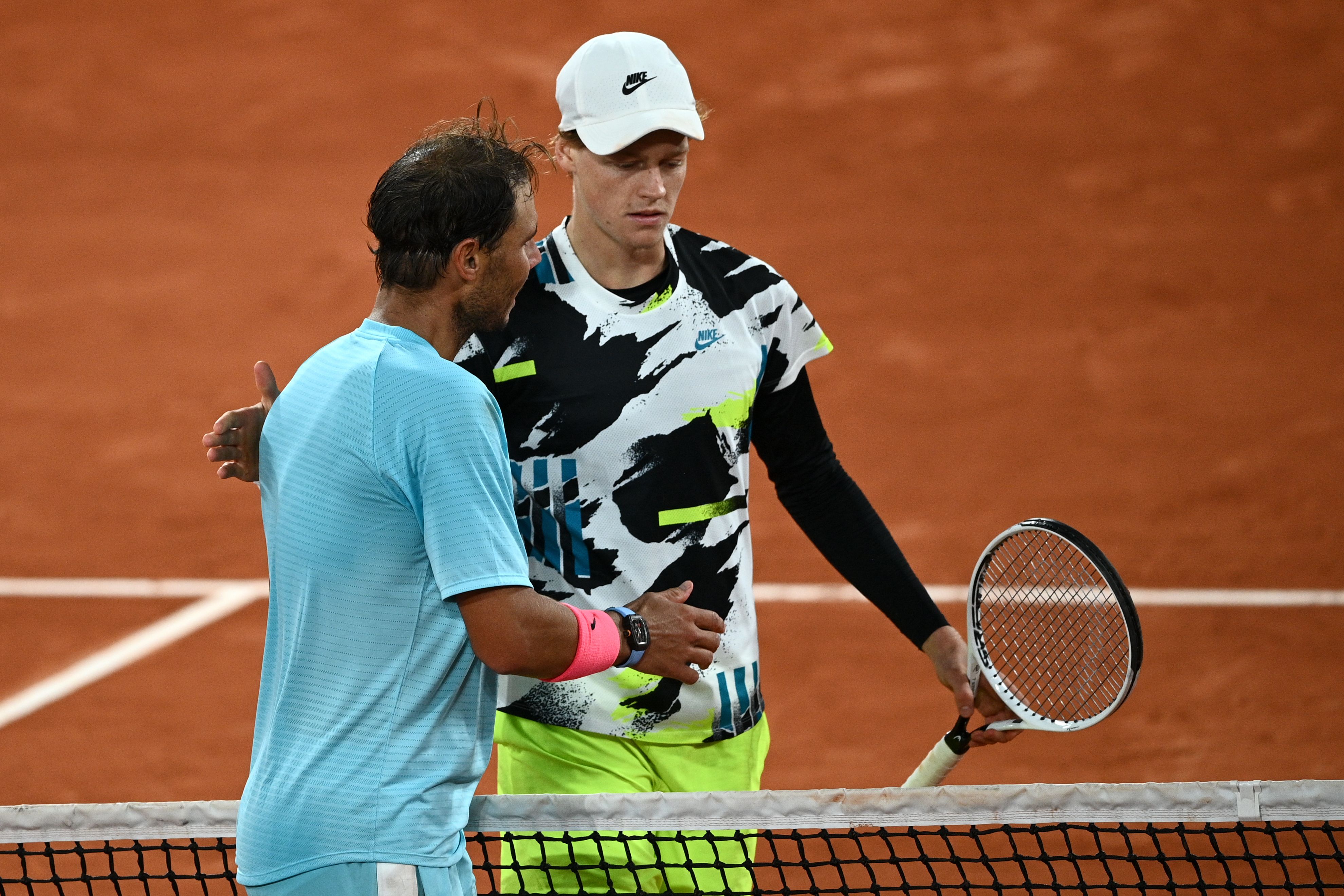 It comes almost three weeks after the Argentine, 28, won their last-eight contest at the Italian Open in Rome.

Sinner is only 19 years old but once he has bulked out and gained muscles in his legs, he has been tipped to go further.

The world No.75, who could have been a competitive skier, won the NextGen finals last year in Milan.

This time next year, I’d expect him to be in the top 10 – he’s that good a prospect

Tim Henman, the former British No.1, told Eurosport: “He has been developing fantastically well over the last 18 months.

“His game is improving all the time. There are areas where he can do better.

“The first serve is improving. He can get faster and stronger in his court movement. He is quite skinny in his legs.

Sinner responded: “It’s nice to hear. I haven’t won anything until now.

“It’s just head down and trying to improve, trying to play hours after hours on court, which I need to do. I’ve a great team behind me. We will see in 12 months where I am.”