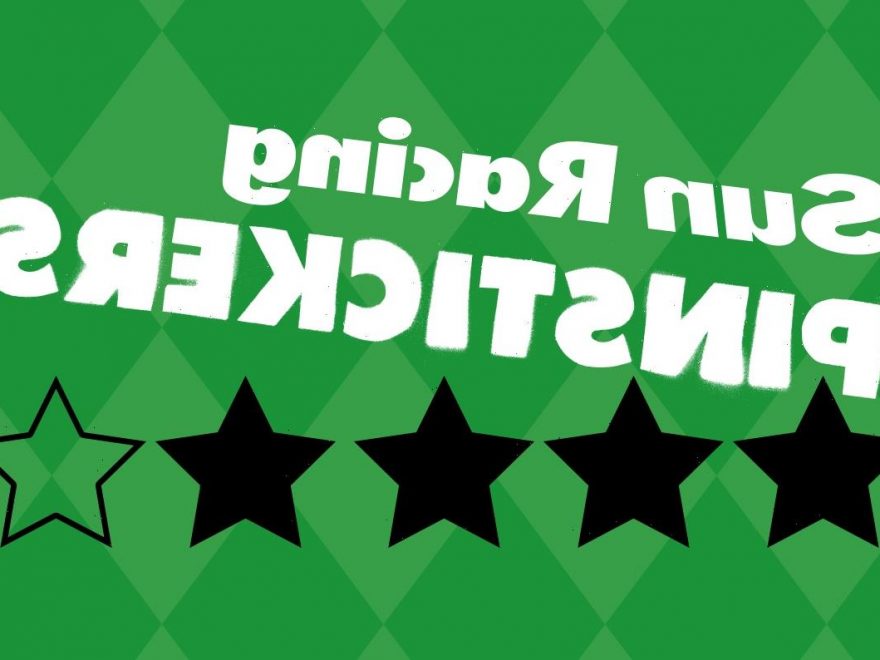 FOLLOW the Master in the Badger Beers Silver Trophy.

THE YOUNG MASTER has been knocking on the door in some classy races and can land a deserved win. He had one of his best campaigns last season that saw him finish an excellent third in the Kim Muir at the Cheltenham Festival before a good second in Sandown's Bet365 Gold Cup. 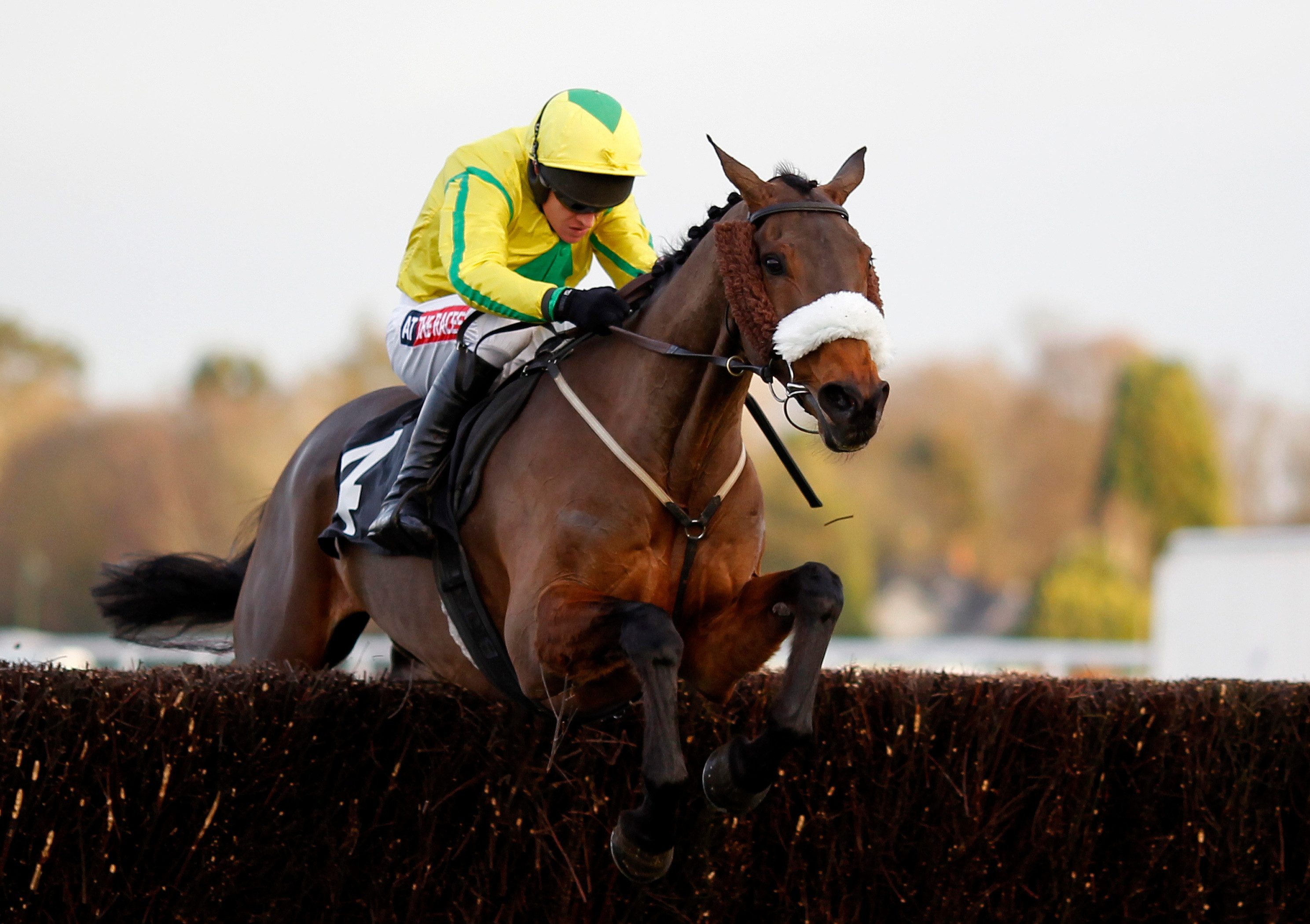 The handicapper has been more than fair with just a 2lb rise in the weights for those solid runs and he blew away the cobwebs with a spin on the Flat last month.

He has plenty of miles on the clock but is holding his form well and can go close at tasty odds.

Present Man has won the past two runnings of this contest and this is very much his cup final for the season. He is only 4lb higher than 12 months ago and has been trained to the minute by Paul Nicholls.

Just A Sting is another horse who is at his best early in the campaign. He won twice this time last year and looks on a fair mark. This sort of trip suits well and there could be more to come from the seven-year-old.

WHISPER not the shout. Looks a shadow of the horse that ran in Grade 1 contests for Nicky Henderson a couple of years ago. Hammered on comeback at Chepstow last month and needs to turn back the clock fast. Is getting some help from the handicapper but would be a surprise winner.

COBRA lacks bite. Landed big handicap win at Cheltenham in April but has been below that form twice, including when pulled up at Ascot last week. Has ability and stays well but is up the weights so needs to improve despite Skelton yard being in its usual good form.

READY to Rock. Showed his quality when winning the BetVictor at Cheltenham last year from 3lb lower in the weights. Had jumping problems later with three below-par efforts including in the Grand National and Bet365 Gold Cup. Likes this trip and capable on his day so, despite all that, he has place claims if getting act together. 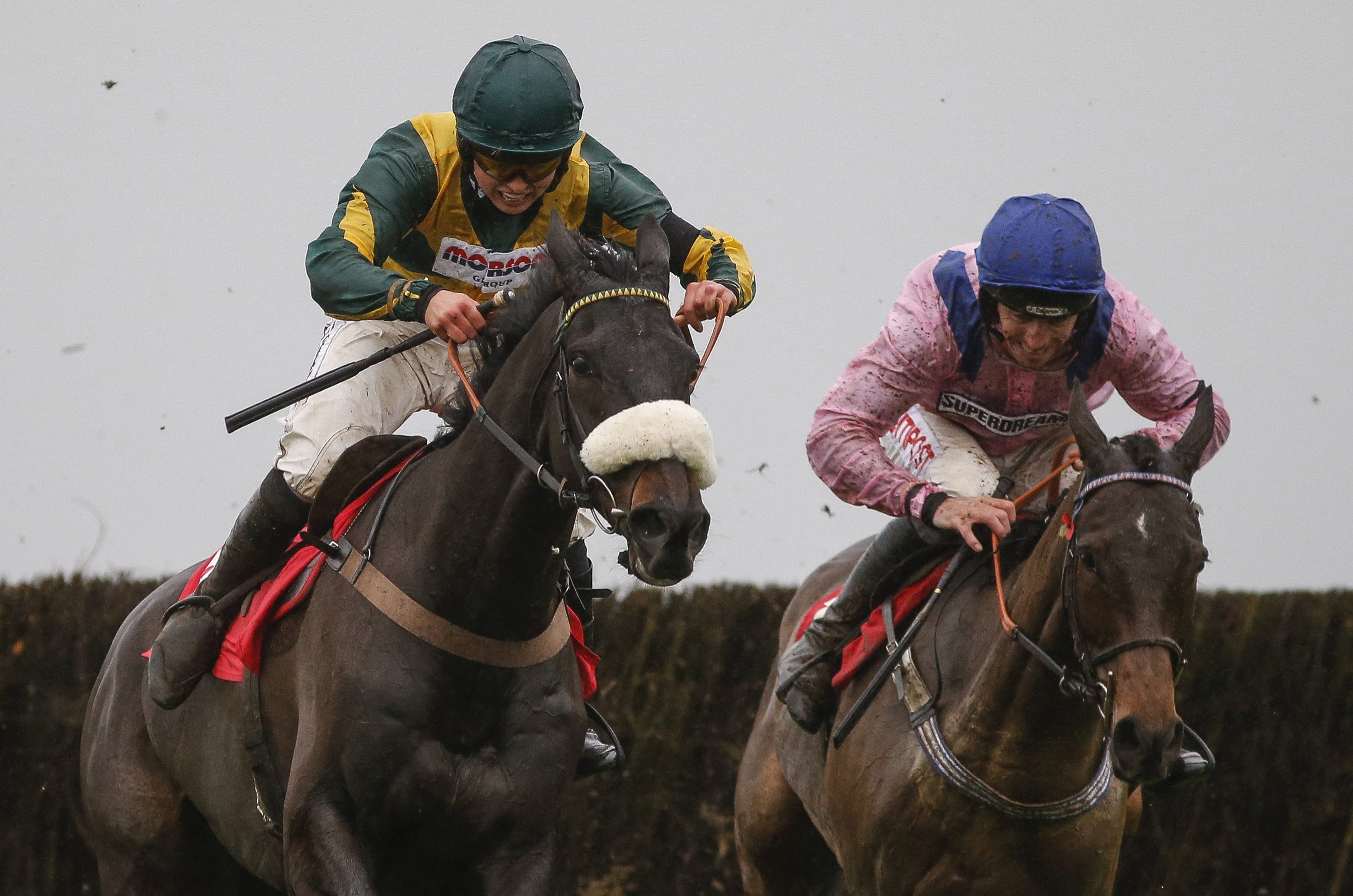 PRESENT danger. Has won this race for the past two seasons and is a fair 4lb higher than 12 months ago. This will be his cup final for the campaign and we know trip and track are ideal. Should be right in the shake-up again under Bryony Frost who is also going for the hat-trick.

ROYAL rumble. Dropping down weights and blew away any cobwebs with a quiet comeback at Chepstow. Likes this sort of trip and capable of winning this at his best. On the downside he’s inconsistent and hasn’t won a handicap for two years.

MASTER blaster. He’s fit from the Flat and held his form well last season with a third in the Kim Muir and second in the Bet365 Gold Cup at Sandown. Up just 2lb in the weights for those strong runs and should make another bold bid over an ideal trip. Sam Waley-Cohen is excellent in these staying events and the 3lb he takes off could make the difference.

MOON rising. Took a tumble late here last time when looking the winner. Has been raised 5lb for that comeback after nine months off. Shapes like a real stayer and trainer Colin Tizzard has been positive. Appears to have something to find on form but is progressive and should go close.

COPPER needs to shine. Has few miles on the clock and was a solid fourth in the Bet365 Gold Cup last time out in April. Was well backed for the Ultima at the Cheltenham Festival only to fall late on but he’s clearly well regarded by trainer Paul Nicholls who thinks he’s a potential Grand National horse. Bit to find on form but one to watch. 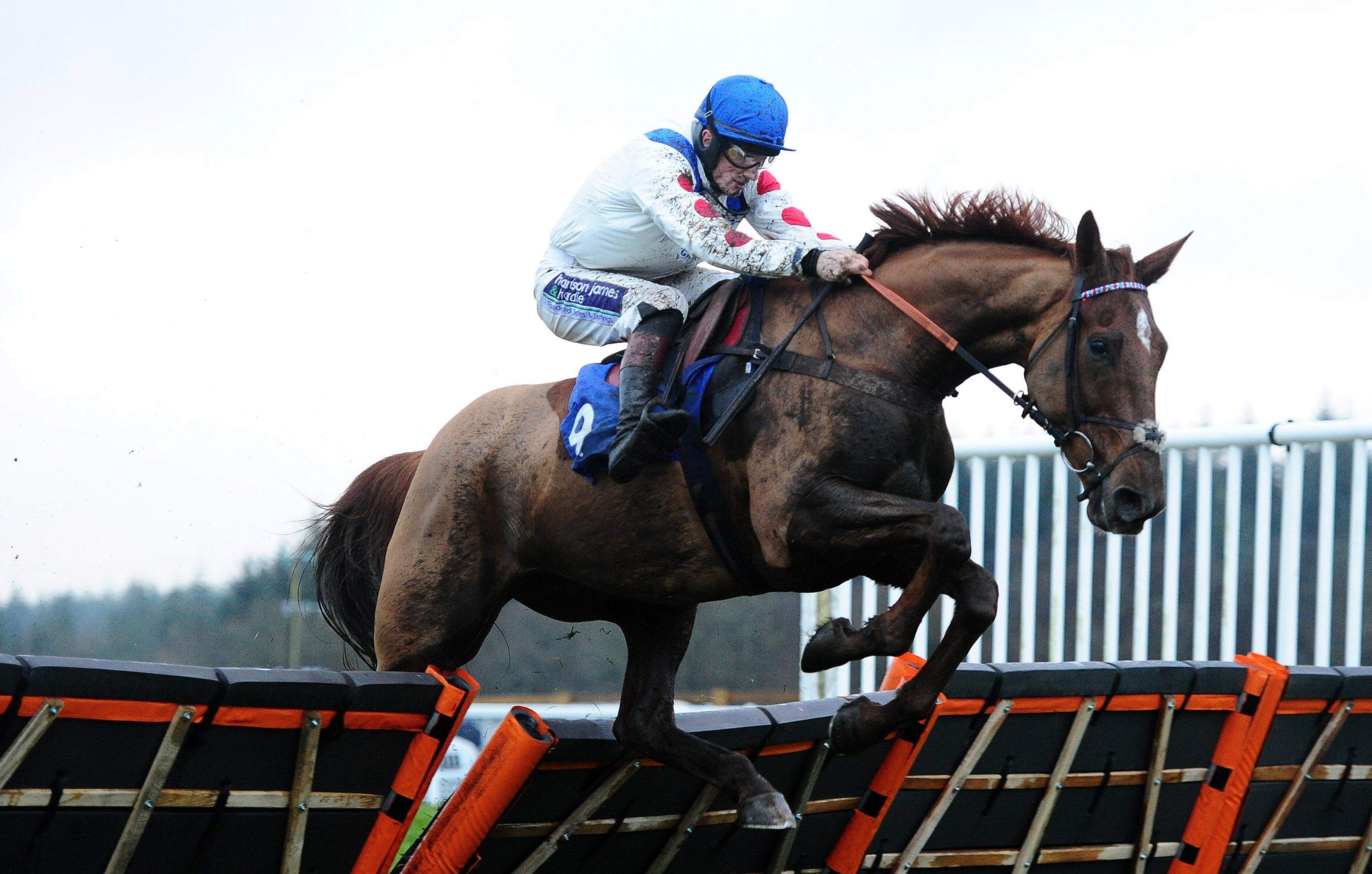 WALK needs to step up. Finished a cracking fourth in the Grand National last time and will have his whole season built around the great race again. Has fair form around this trip and he won well here on his last visit a couple of years ago. He’s entitled to need this comeback but should run well.

BEAU needs to go. Consistent chaser who was a close second in lesser company here last time out. Has crept up the weights and steps into a stronger race today which has to be a concern. But he’s still progressing over fences and stays well. Could easily take another step forward today.

SUM adds up. Came back from a break with a solid fourth here last time when seeing out this trip well enough. Won a summer handicap at Southwell off a similar mark and was a good second in this race 12 months ago. He’ll be fit thanks to his return and should be competitive again.

STING sounds good. This seems to be his time of year and he landed early wins at Uttoxeter and Exeter last season before a good Kempton run at Christmas. His form dipped sharply after that as he stepped up in class. On the plus side, he’s close to his last winning mark and sees out 3m well enough. This may be the time to catch him and the first-time cheekpieces are an interesting move.

SOUPS off. Has shown some decent form in lesser races and is almost a stone higher than when winning at Perth in September. Looked held by that mark when second at Fontwell latest and needs to find plenty at this level despite having run well around here before.

WILLY won’t. Mixes chasing and hurdling and looked pretty rusty over the smaller obstacles last time coming back from a break. Has struggled the last few times he’s tackled fences so needs major improvement at this level.