ANOTHER week in the racing world is upon us. York starts on Wednesday, before there's Group 1 action at Newbury on Saturday.

Don't miss out on all the latest headlines, tit-bits and big race plans compiled in one handy place by Sun Racing. 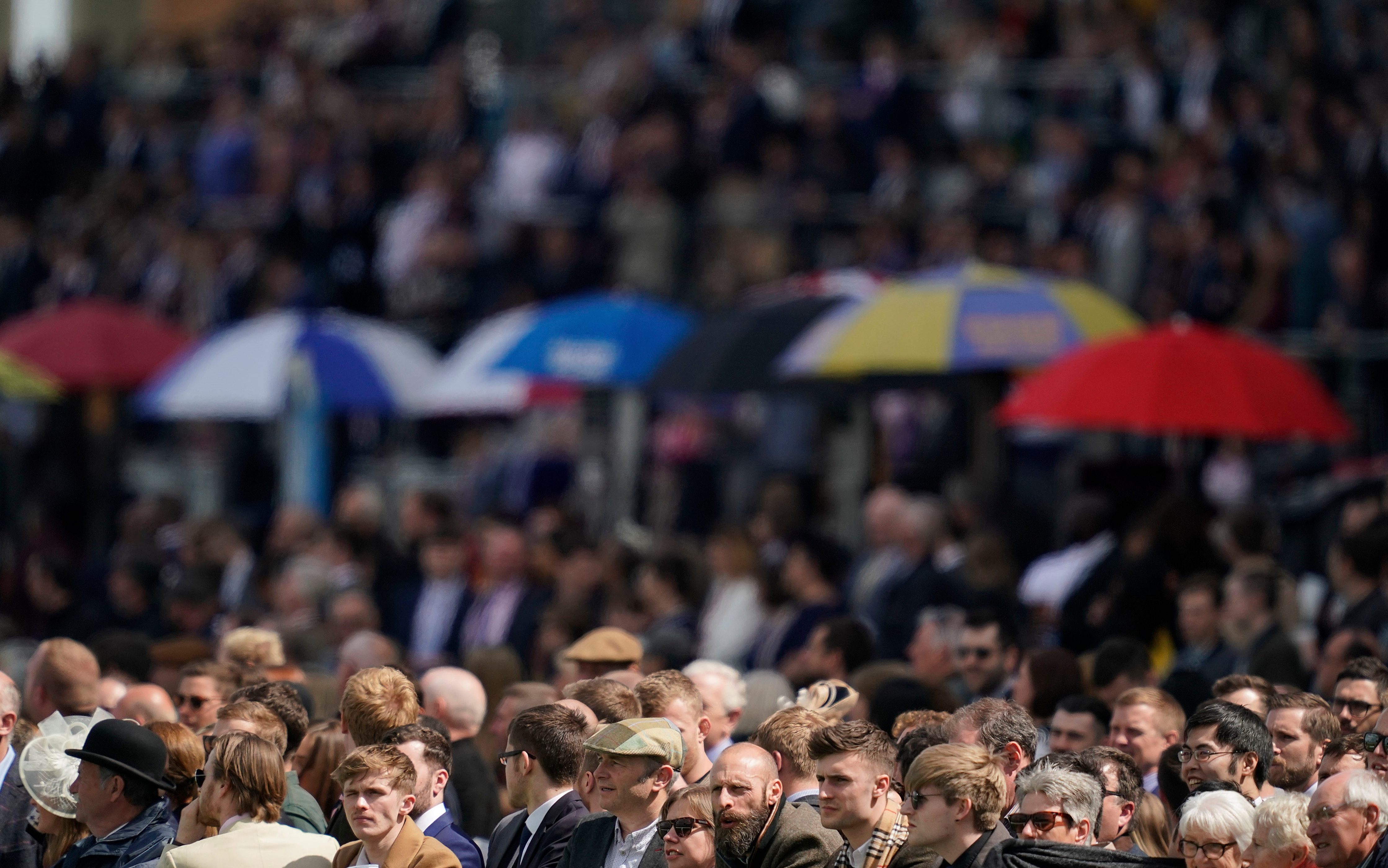 French Derby on the cards for Royal Marine

Saeed bin Suroor is hoping Royal Marine can show his true colours in the French Derby (Prix du Jockey Club) after disappointing in the 2000 Guineas.

The Godolphin trainer had been confident of a big run from his Group 1-winning juvenile in the colts' Classic at Newmarket, but he trailed in 13th behind Magna Grecia.

"He didn't run his race. Christophe Soumillon said after four furlongs he knew he wasn't there. After the race he had no problems, nothing at all has shown," said bin Suroor.