It’s been a long, hard slog – but horse racing has been a shining light during a dark few months. 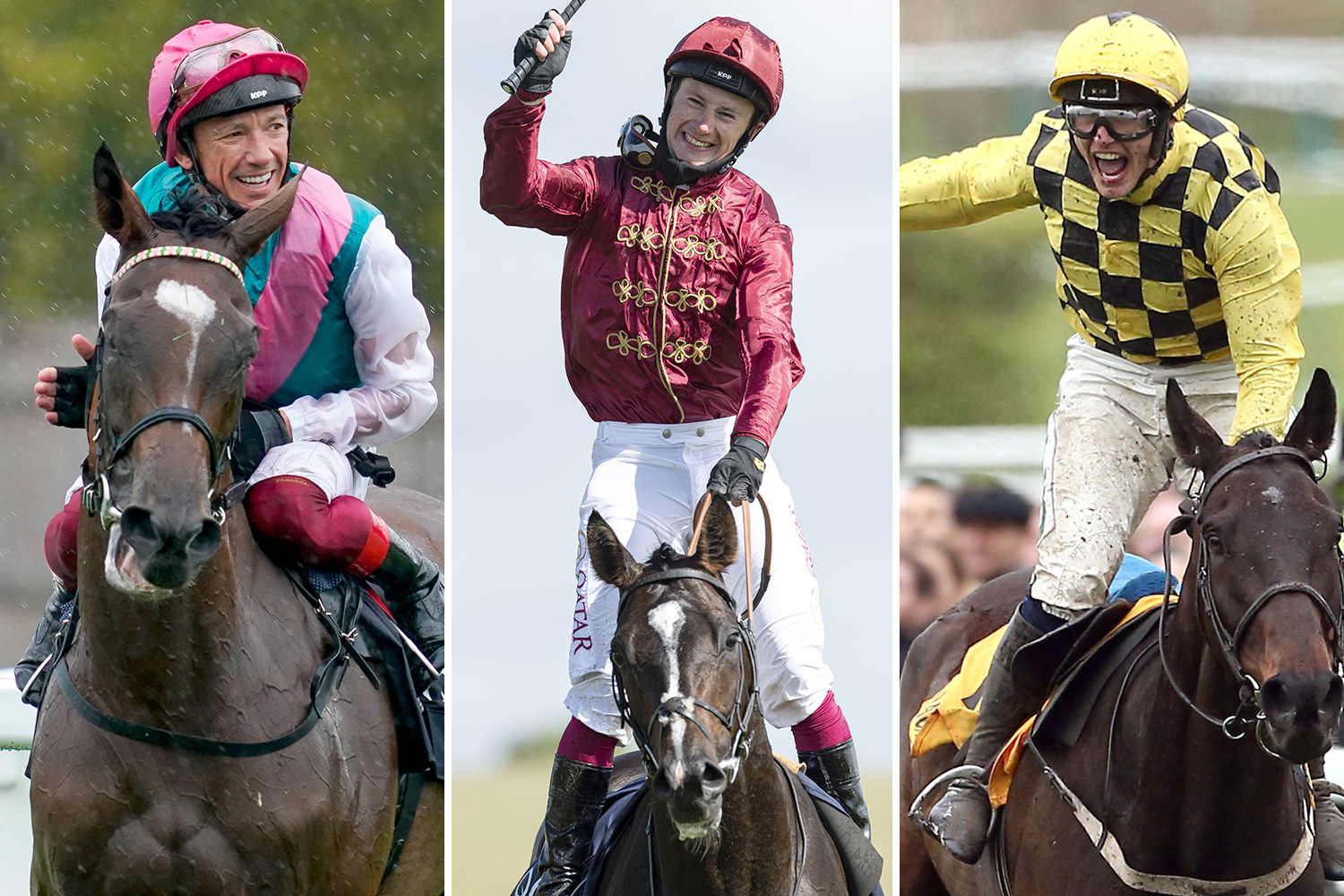 The sight of packed grandstands as the sport carried on as normal in the first quarter of the year seems almost alien now.

But those on course at Ascot were lucky to witness a masterclass from Defi Du Seuil in the Clarence House as the year got off to a bang.

Philip Hobbs’ star fought out a humdinger of a finish with Un De Sceaux in the Tingle Creek a month earlier.

But Round 2 was a one-sided affair as Defi cruised to an impressive win under Barry Geraghty.

Sights were soon trained on Cheltenham, where staying power was a must on a wet and wild Trials Day.

Santini staked his Gold Cup claim with a gutsy defeat of Bristol De Mai in the Cotswold Chase before Paisley Park’s stamina kicked in late as he bagged the Cleeve Hurdle.

The road to the Cheltenham Festival was gathering serious pace in February, when Leopardstown staged the third Dublin Racing Festival.

The great and good of Irish jumps racing were out in force, as Chacun Pour Soi, Delta Work and Latest Exhibition all earned Grade 1 honours.

But it was Faugheen who brought the house down when, at the ripe old age of 12, he won the Grade 1 Flogas Novices’ Chase. 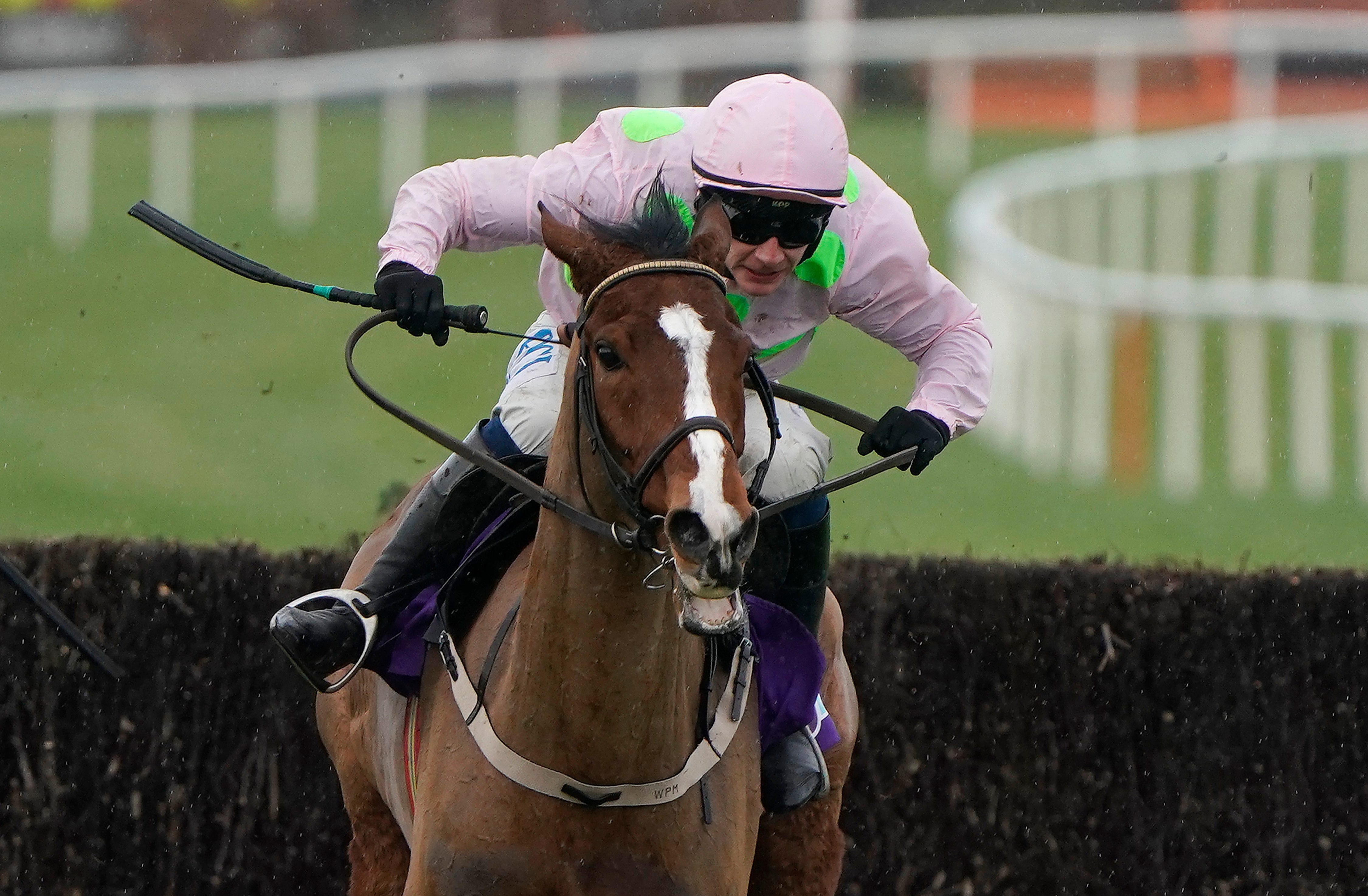 Come March, racing fans were holding their breath as the Covid-19 pandemic spread to Europe, threatening the Cheltenham Festival.

Racing went ahead and Epatante was perhaps the first in this country to practice social distancing as she romped home in the Champion Hurdle.

Defi Du Seuil bombed out as Politologue made it a grey day for punters in the Champion Chase after Champ had pulled victory from the jaws of defeat in a memorable RSA.

The mother of all upsets came in the Stayers’ Hurdle, when 50-1 poke Lisnagar Oscar stunned Cheltenham as Paisley Park flopped with a fibrillating heart.

The final day of the Festival got off to a heartbreaking start as Goshen and Jamie Moore came a cropper at the last with the Triumph at their mercy. 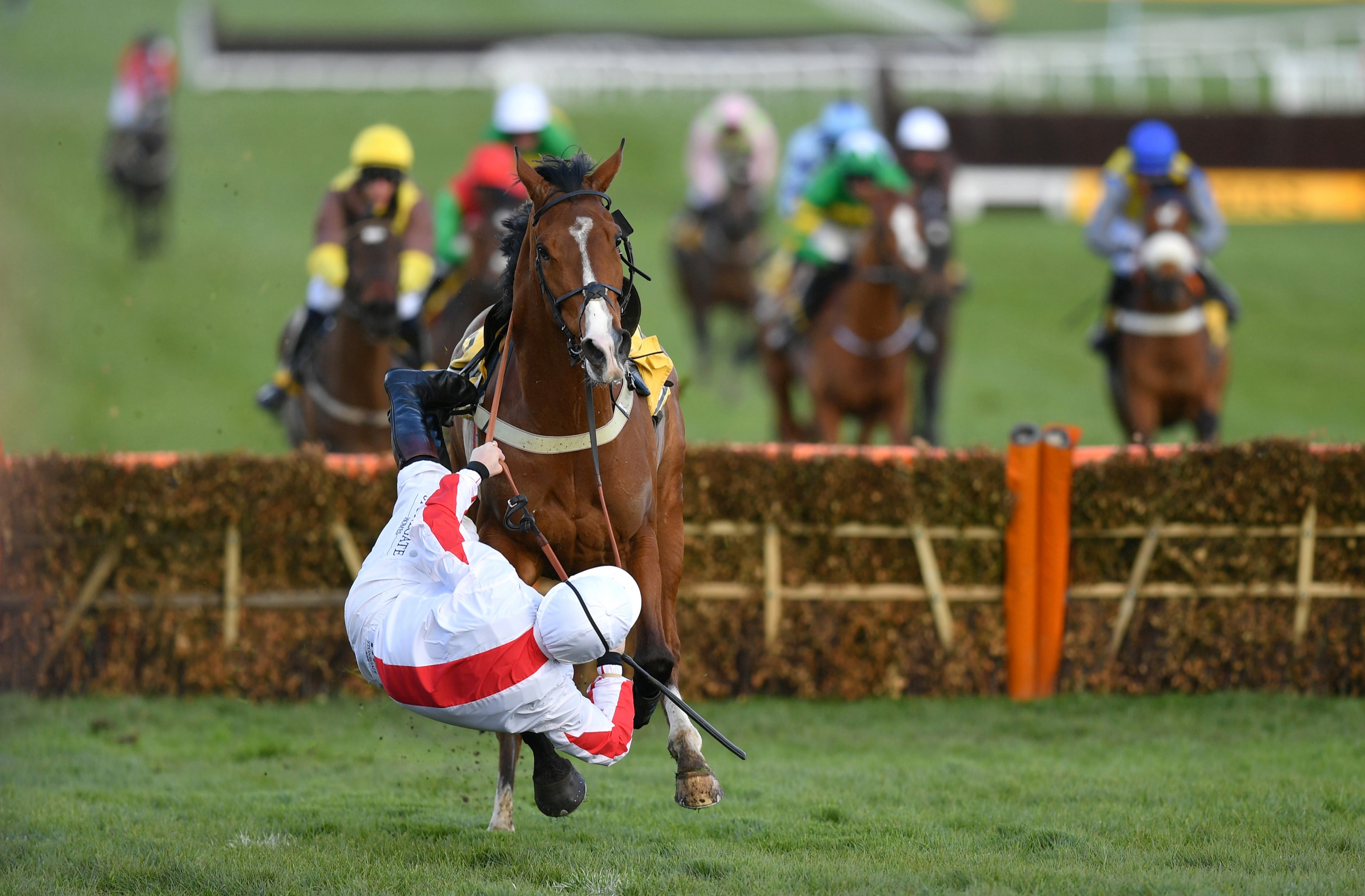 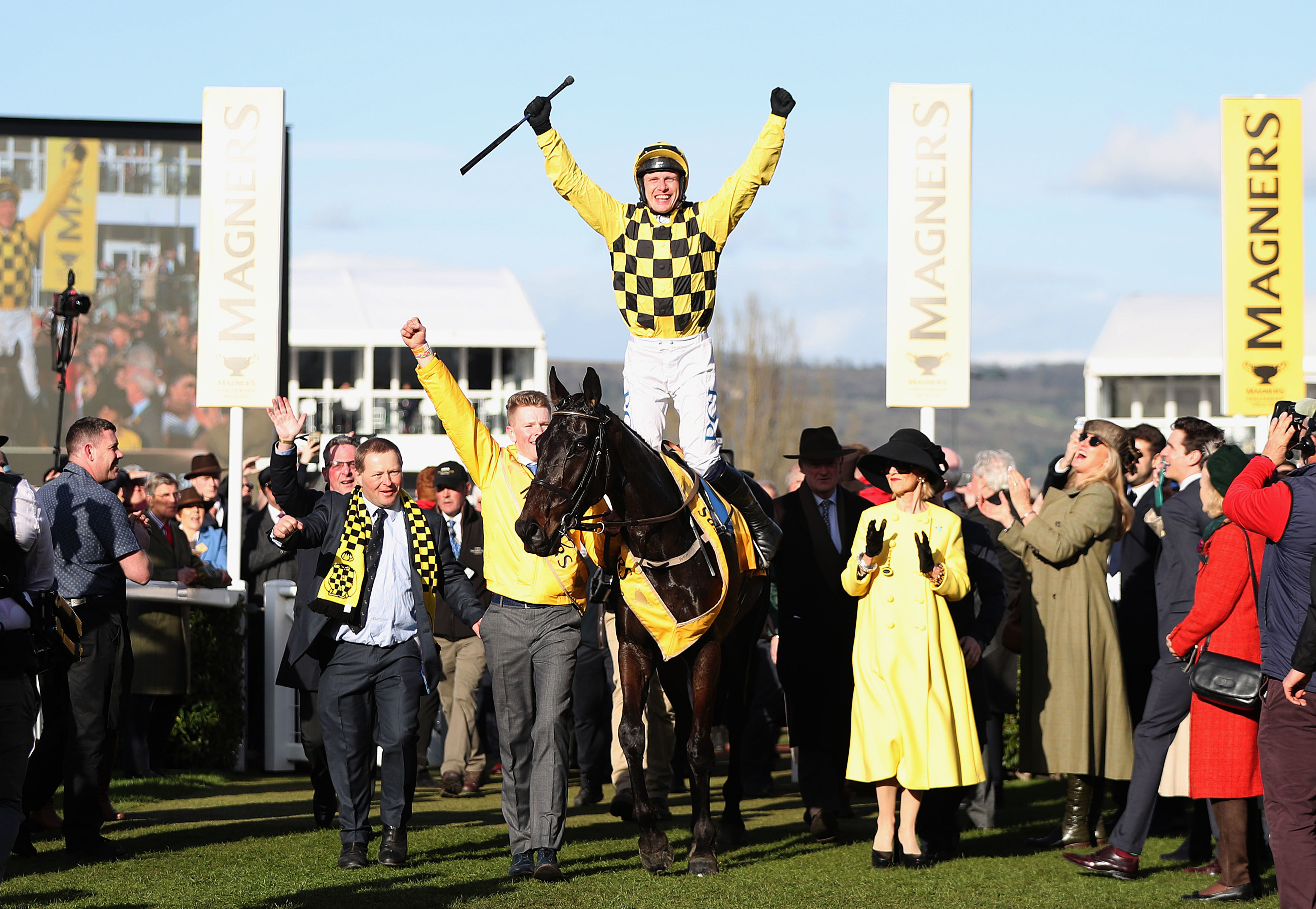 The collective gasp of 60,000 people has been burned into the eardrums.

But Al Boum Photo would make history with a brilliant display in the Gold Cup, clinging on from Santini to become the first horse since Best Mate to go back-to-back.

Just days later it was announced racing would go behind closed doors as the virus began to take hold. And then, the plug was pulled.

Within 96 hours of Al Boum Photo crossing the line in the Gold Cup, racing was suspended indefinitely.

A Virtual Grand National replaced the real thing and punters were forced to swot up on their foreign form as racing continued overseas. 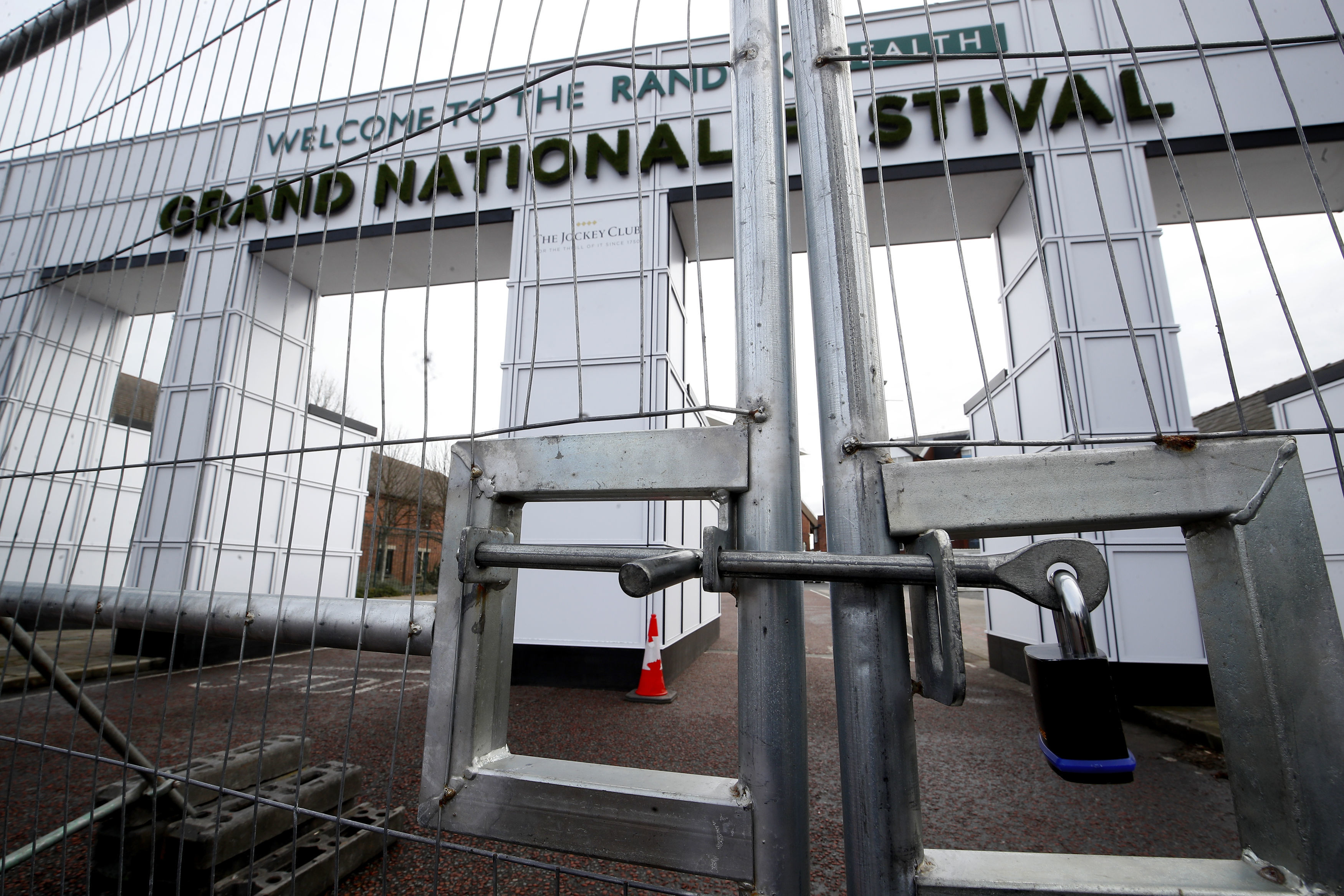 From Hereford to Happy Valley, Fakenham to Flemington, Hong Kong and Australia kept the show on the road.

We waited and waited for news of a restart. Weeks turned into months until finally in mid-May it was made official – racing would resume on June 1.

All of a sudden, Newcastle and it’s all-weather track were the epicentre of the racing world.

Remember the name, Zodiakos. Roger Fell’s old-timer was the first winner back as the sport roared back into life. There's one for your pub quizzes of the future.

Racing was forced to get creative in the early days of the resumption as the shutdown had wreaked havoc with the Flat racing calendar.

Kameko won the first ever 2000 Guineas to be staged in June, while Love gave Aidan O’Brien his sixth 1000 Guineas. Some things never change.

Royal Ascot was held in its usual slot, and Frankie Dettori kept up his tradition of sweeping all before him.

The legendary jock enjoyed a Group 1 hat-trick thanks to Stradivarius, Alpine Star and Palace Pier.

Stradivarius was at his imperious best in the Gold Cup, and he is now just one shy of equalling Yeats' record of four wins in the marathon contest. 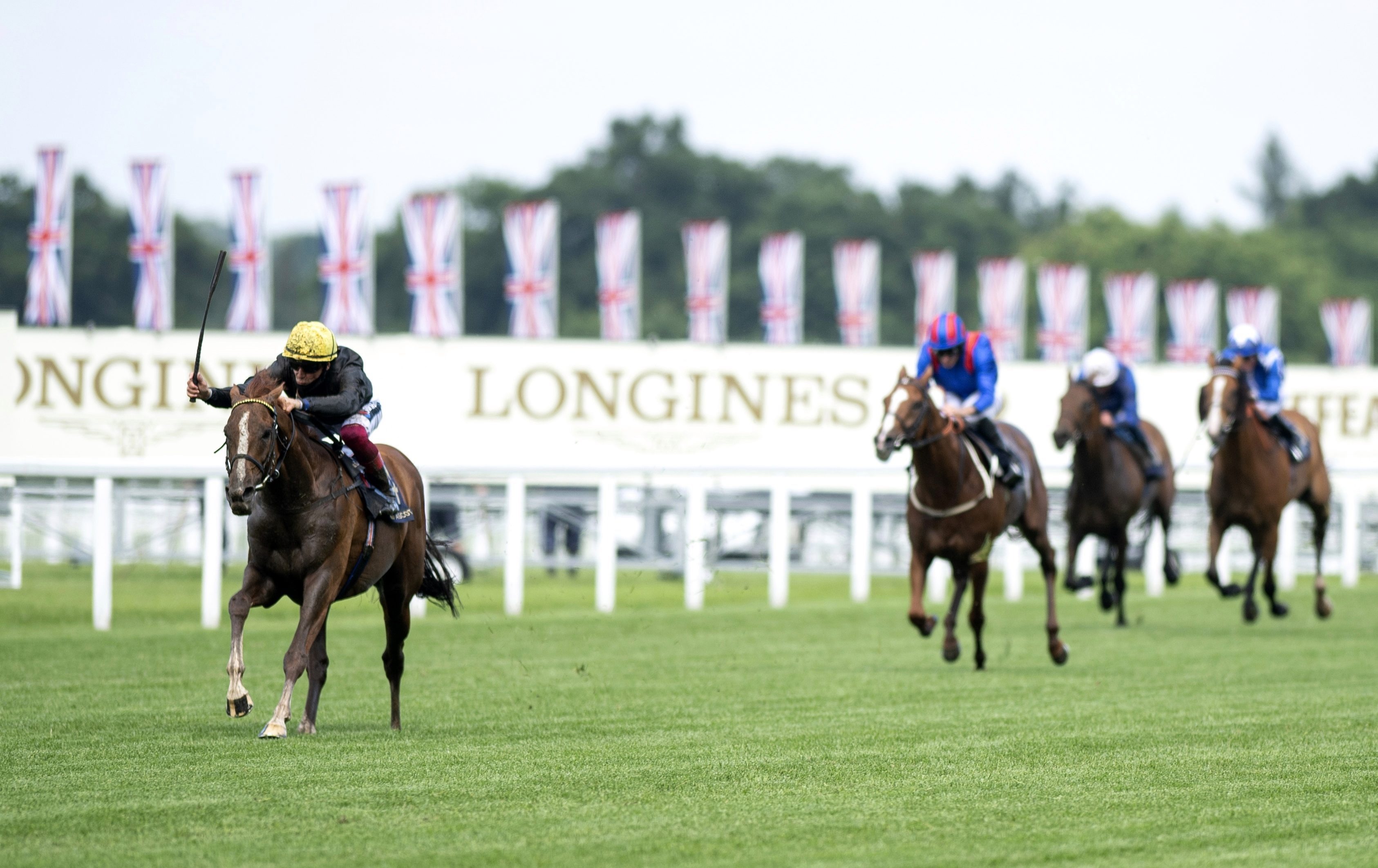 It wasn’t a bad week at the office either for former champ Jim Crowley, while there were first ever Royal Ascot winners for Rossa Ryan, Hollie Doyle, Tom Marquand and Kevin Stott.

A legend of the saddle called it a day in July as Barry Geraghty, fresh off an incredibly successful four days at Cheltenham, retired after an epic career.

Ronnie Biggs would have been proud of Serpentine’s performance in the Derby as he stole the most historic Flat race on earth.

If that result left punters scratching their heads, Love kept things simple in the Oaks with a resounding win under Ryan Moore.

From one Queen of the turf to another as Enable, who could only manage second behind Ghaiyyath in the Coral-Eclipse, won her third King George in the pouring rain at Ascot. 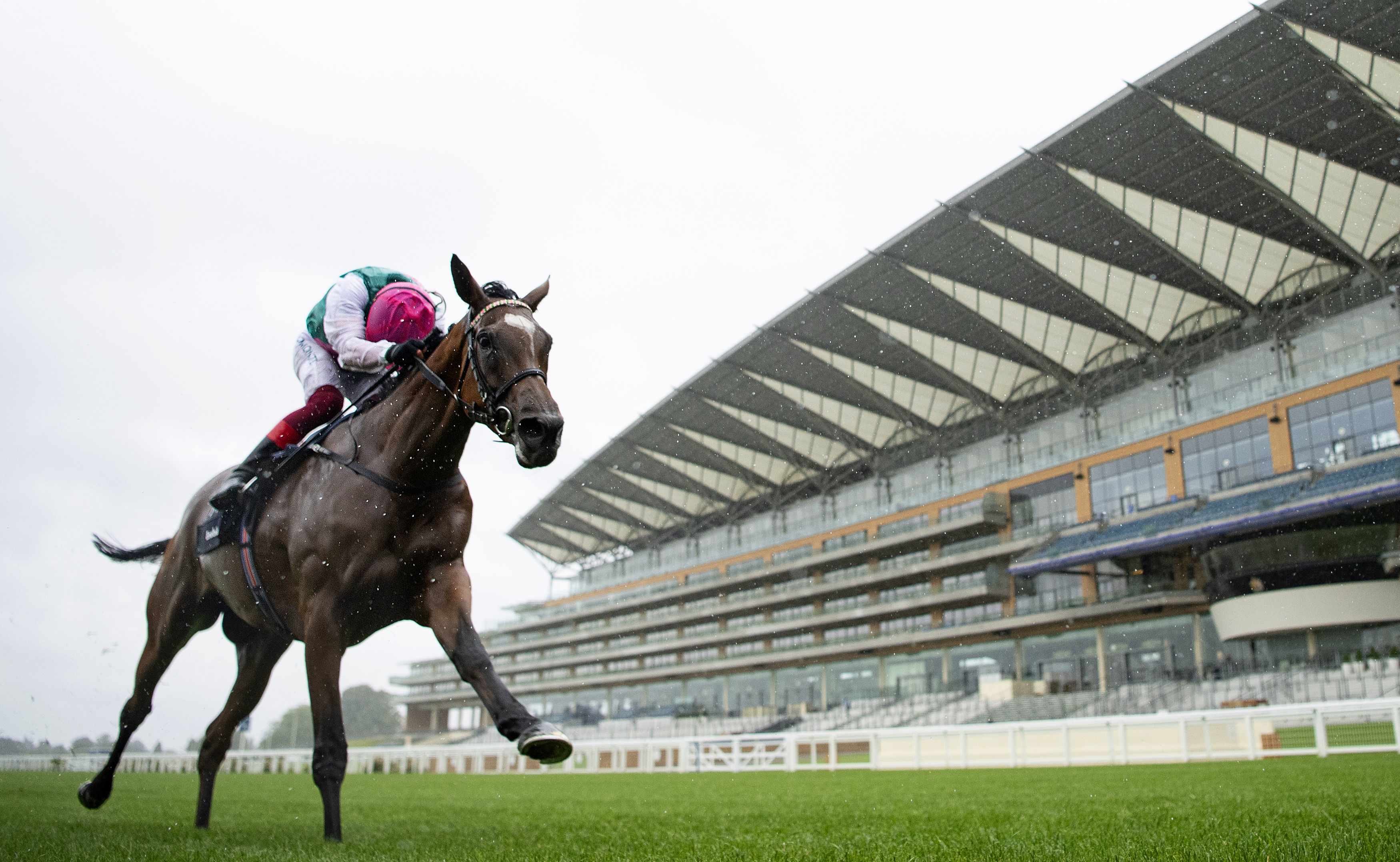 Things were starting to look up as the sport prepared to welcome back punters in a ‘pilot event’ at Glorious Goodwood – but the government got cold feet at the last minute and rained on our parade.

The show rolled onto York in August when Ghaiyyath again showed why he was rated the best in the world in the Juddmonte International.

Battaash defended his crown in the Nunthorpe Stakes and Fujaira Prince landed a gamble in the Ebor.

Racegoers did return at Doncaster in September – but only fleetingly as a second pilot was again canned at the 11th hour.

There was no-one on course to welcome Tom Marquand in after his first Classic win aboard Galileo Chrome in the St Leger – but his grin was still as wide as Town Moor.

The racing world was stunned as Sun Racing broke the news of Oisin Murphy’s failed drugs test in October before Enable's bid for a third Arc ended in anti-climax.

But Hollie Doyle soon had the sport back in the headlines for the right reasons as she rode a big-race double on British Champions Day. 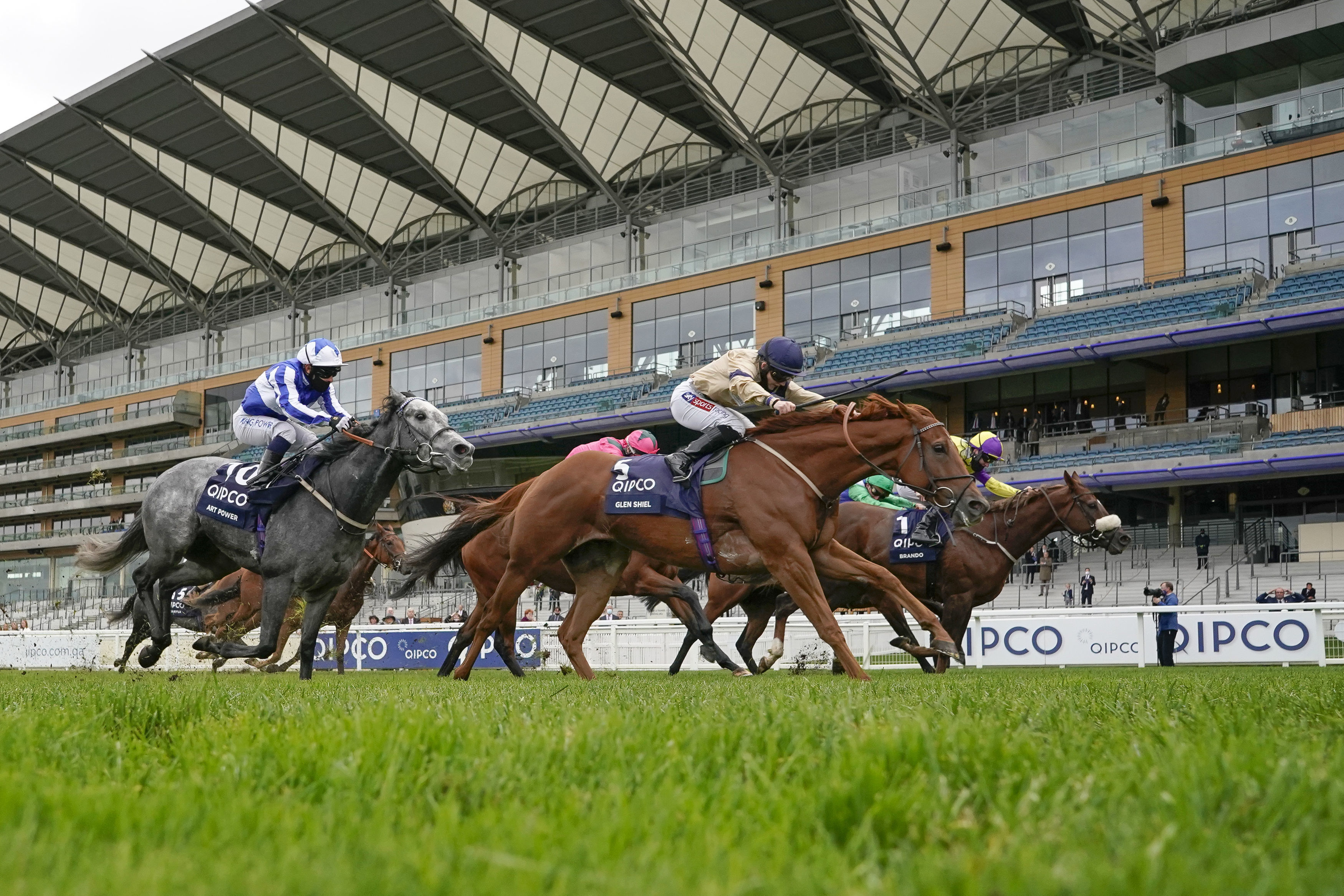 She has ridden 150 winners and counting this year, and it's surely a matter of time until she becomes the first female champion jockey.

In November, Bristol De Mai recorded a brilliant Betfair Chase hat-trick while Cloth Cap was spring-heeled in the Ladbrokes Trophy and catapulted Jonjo O'Neill back into the big time.

Politologue won his second Tingle Creek and Paisley Park, who has had an up and down year like the rest of us, won a pulsating Long Walk Hurdle at Ascot.

In a year like no other, horse racing has continued to deliver.