NEWMARKET staged the first Classic of the year and provided us with some thrilling action.

We've picked out some moments you may have missed on a busy afternoon at Flat racing HQ. 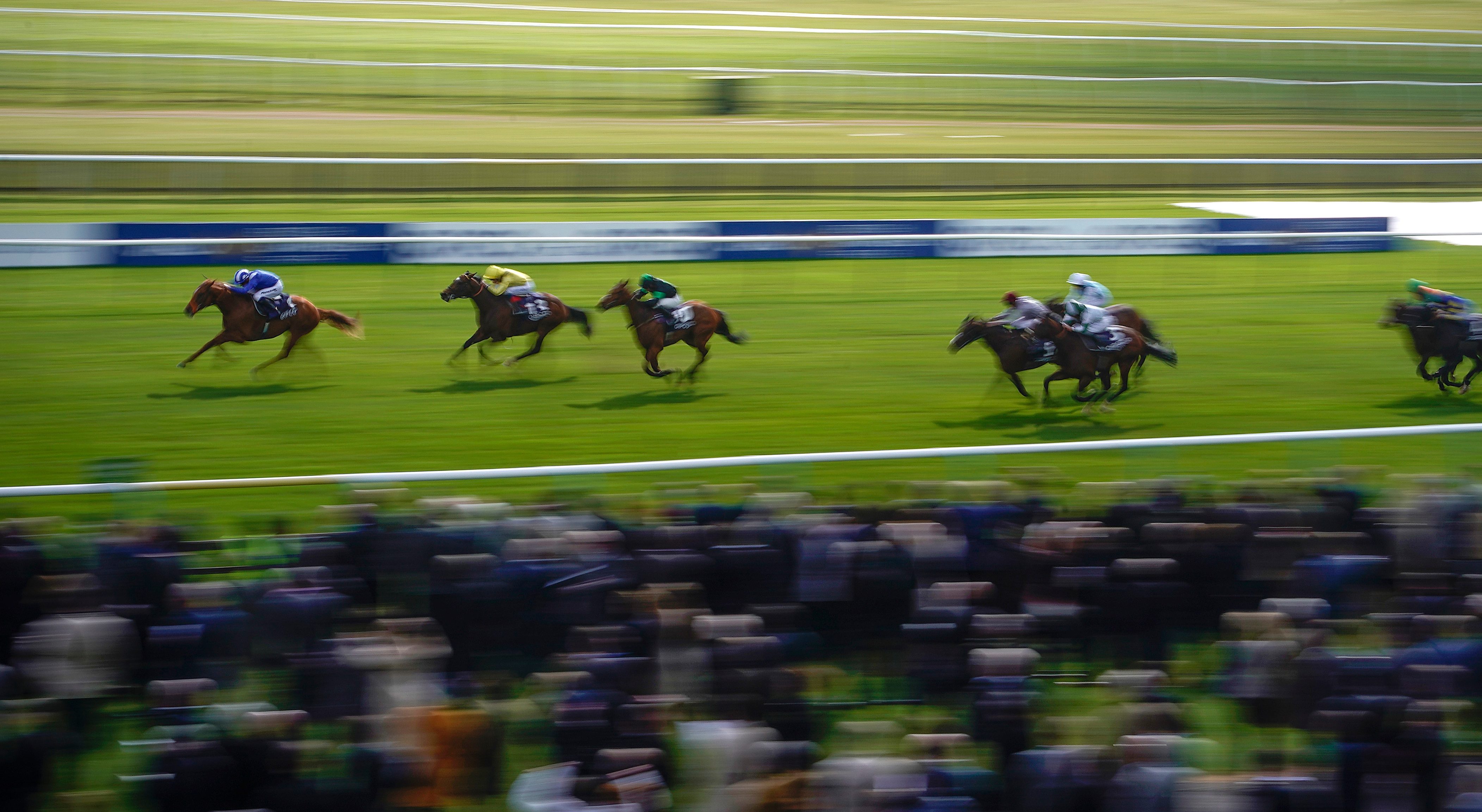 Plenty complained about the running of the 2000 Guineas, which saw the winner Magna Grecia race in a small group on the stands side rail.

But even accounting for a slight pace bias, he was well on top at the line and confirmed himself a colt out of the top drawer.

He will win plenty more big races before the season is out for his master trainer Aidan O'Brien.

Ride of the day ?

I'm a fully paid up member of the Silvestre De Sousa fan club, and the champion jockey delivered yet another masterclass on the Rowley Mile.

He judged the pace absolutely perfectly aboard 12-1 shot Communique in the Group 2 Jockey Club Stakes.

He kicked at the perfect moment and held some better fancied rivals at bay. Lovely stuff. 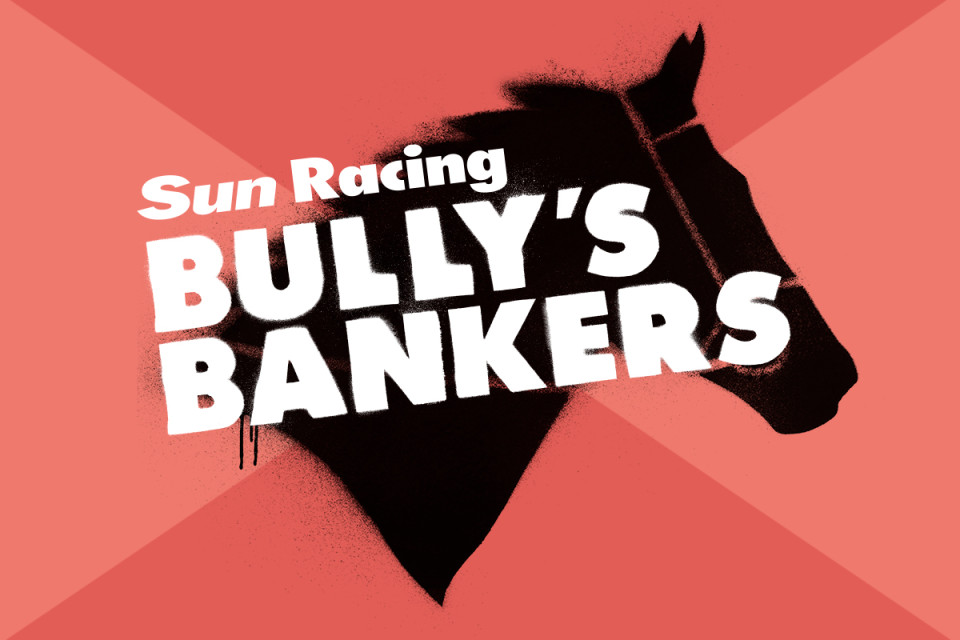 One for the tracker ?

Al Muffrih was all the rage in the opening race of the day for trainer William Haggas.

The lightly-raced gelding was smashed up later in the betting and sent off the 9-4 favourite, but he was too keen for his own good after a long lay-off.

He eventually finished fifth, but he hung in there for a long way despite using up far too much petrol early. With that run under his belt he should take a step forward.