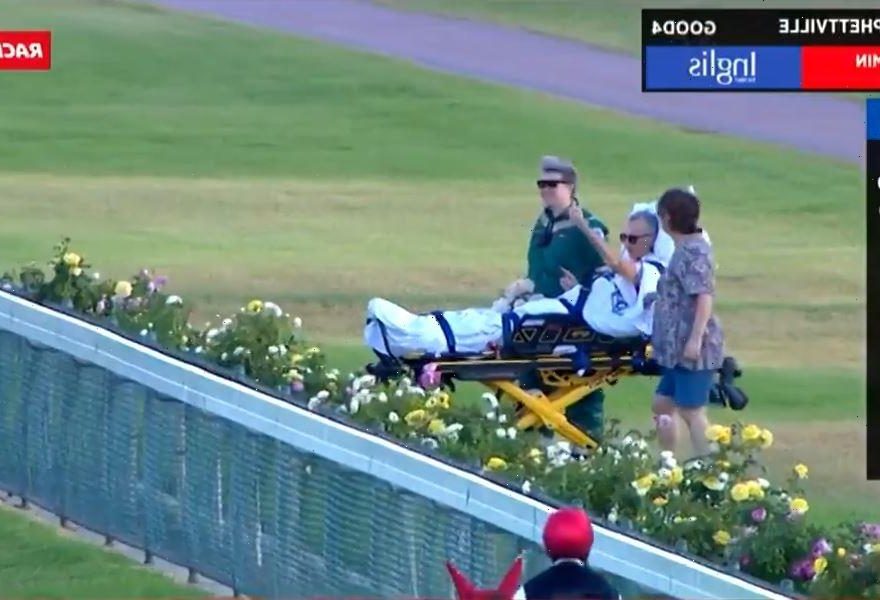 THE horse racing fan who went viral after being wheeled out to watch the action from his hospital bed sadly died just two days after being granted his final wish.

The video of Nigel Latham lying in his bed 200m from the finish line of Morphettville track in Australia was shared worldwide. 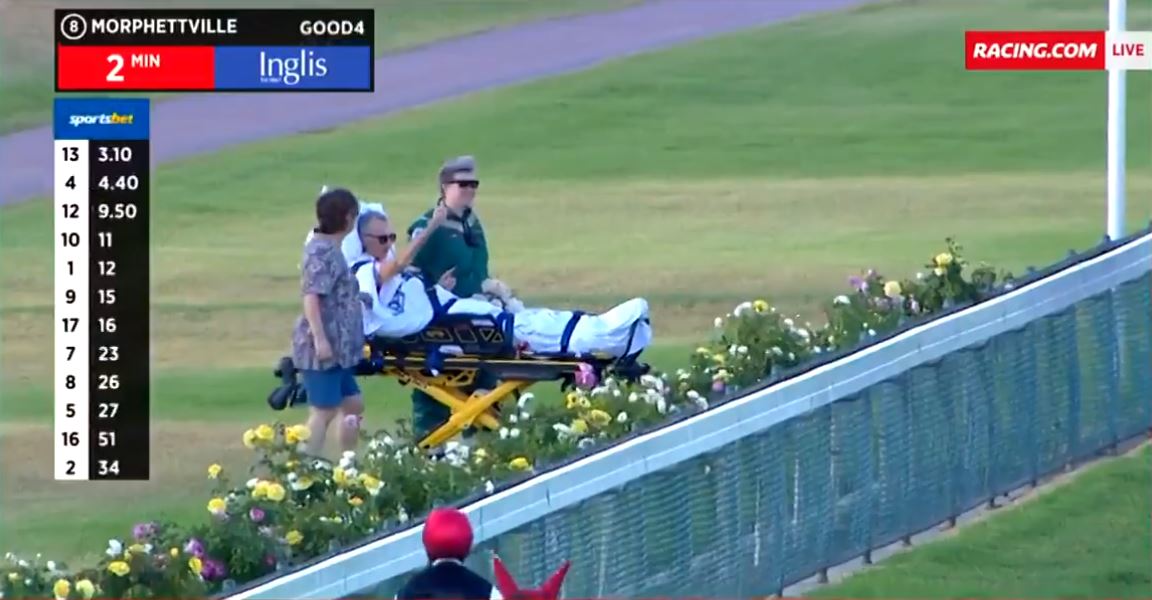 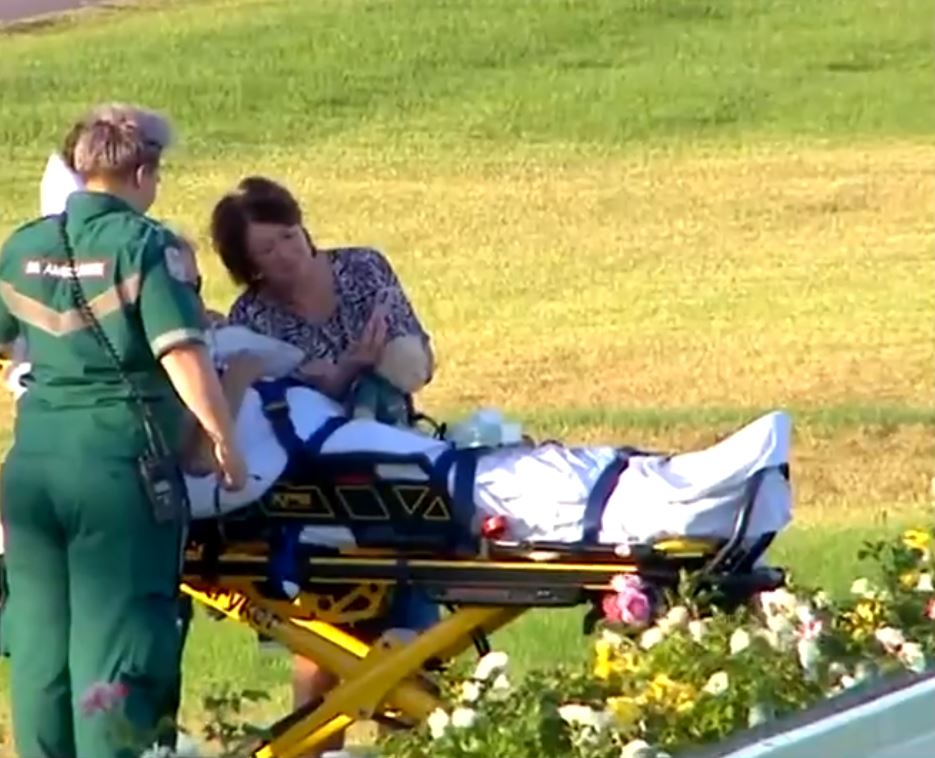 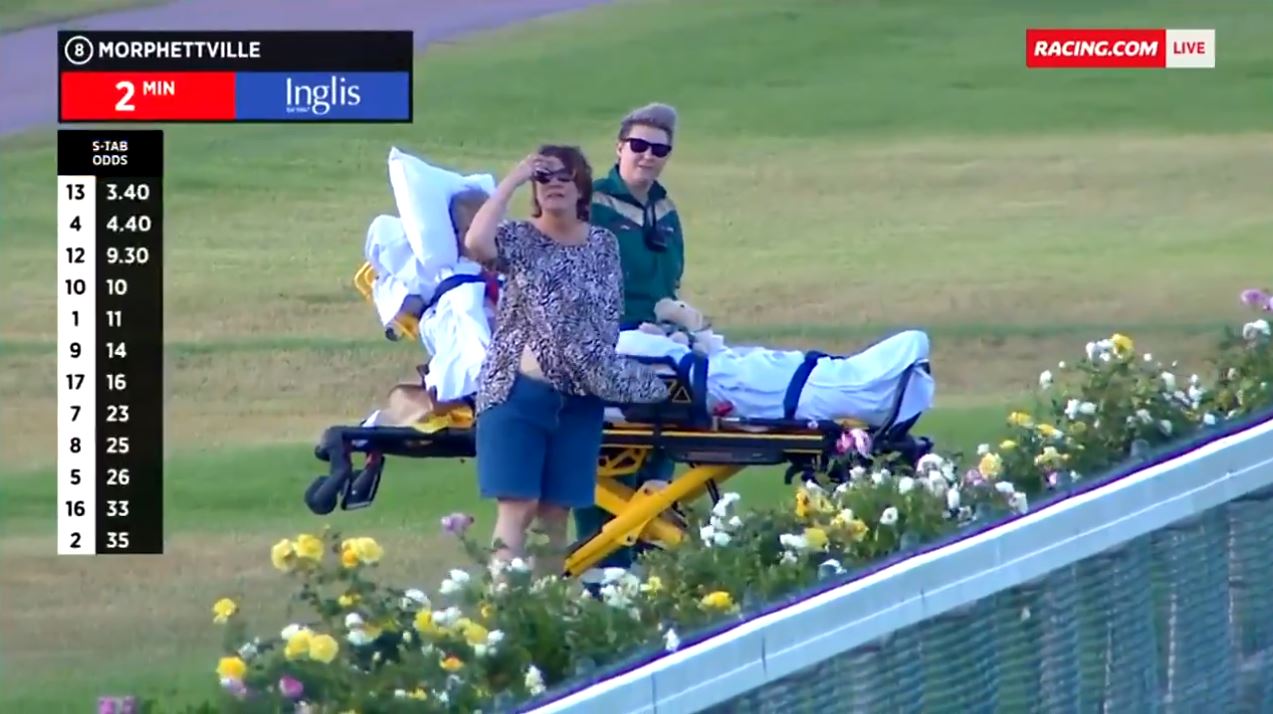 Top jockey Craig Williams said he was inspired to win on Lady Dunmore in the day's final race and gave Latham his goggles as a memento.

Latham, who is from Malvern in Worcestershire, passed away from his illness just two days later.

His family confirmed in a statement: "The family of Nigel Latham would like to thank the racing community and many others who have shared their best wishes and support after hearing about Nigel’s love of racing and final wishes.

"Nigel sadly passed away peacefully at home in Adelaide Australia, on May 3, 2021, aged 58, following a short illness.

"Devoted husband to Julie, beloved son to Bill and Wendy and loving brother to Mandy, Nigel will be greatly missed by all his family and many friends.

"They have been extremely touched by the response to Nigel’s story and the support they have received.

"A service will be held in Adelaide on Friday, May 14. Nigel’s wish was to come home to the UK where his final resting place will be under the shadow of the Malvern Hills."

ITV racing presenter Francesca Cumani was among those stunned by the footage of Latham trackside.

Paddy Power: Bet £10 on any race at York (May 12 – May 14) – Get £60 in racing free bets. Only deposits via cards or Apple Pay will qualify. Free bets will be awarded after the qualifying bet has been settled. T&Cs apply. 18+ Begambleaware.org

Betfair: Min stake £10 on Horse Racing, 12th – 16th May, min odds 2.0. Only deposits made using Debit Cards or ApplePay will qualify. Free bets are awarded after the qualifying bet has settled, valid for 30 days, must be used on Horse Racing markets. Max £40 in free bets. T&Cs apply. 18+ Begambleaware.org

Another racing fan wrote: "Lump in the throat this, wow, outstanding to all involved."

One comment read: "This is what racing is all about. Shivers down my spine listening to this."

Another said: "Amazing from Craig. Love or hate his riding, you can’t deny his class."

Commentators originally had no idea why Latham was next to the action in his hospital bed with a nurse nearby.

It turned out nurses asked Latham if he would like to stop off anywhere when on his way home from palliative care on May 1.

'He was the inspiration'

He said he would like to go to the races one last day and his wish was granted.

"His last dying wish was to come to the races.

"So to Nigel Latham I said, 'if my horse gets over the line, I'll make sure I give you the winning goggles'.

"She did her job really well. It was his inspiration and we need to be really grateful to people like Nigel who support the industry.

"His last dying wish was to come here today for a great race day."