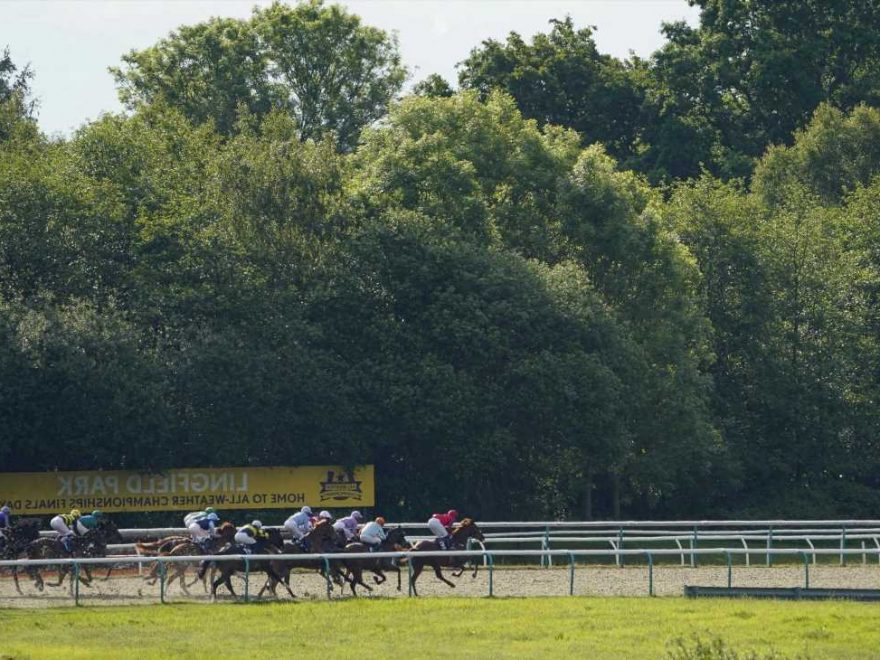 TWO races have been abandoned at Lingfield today after reports of horses slipping around one of the bends.

While the entire programme has not been called off, races two and three have been cut. 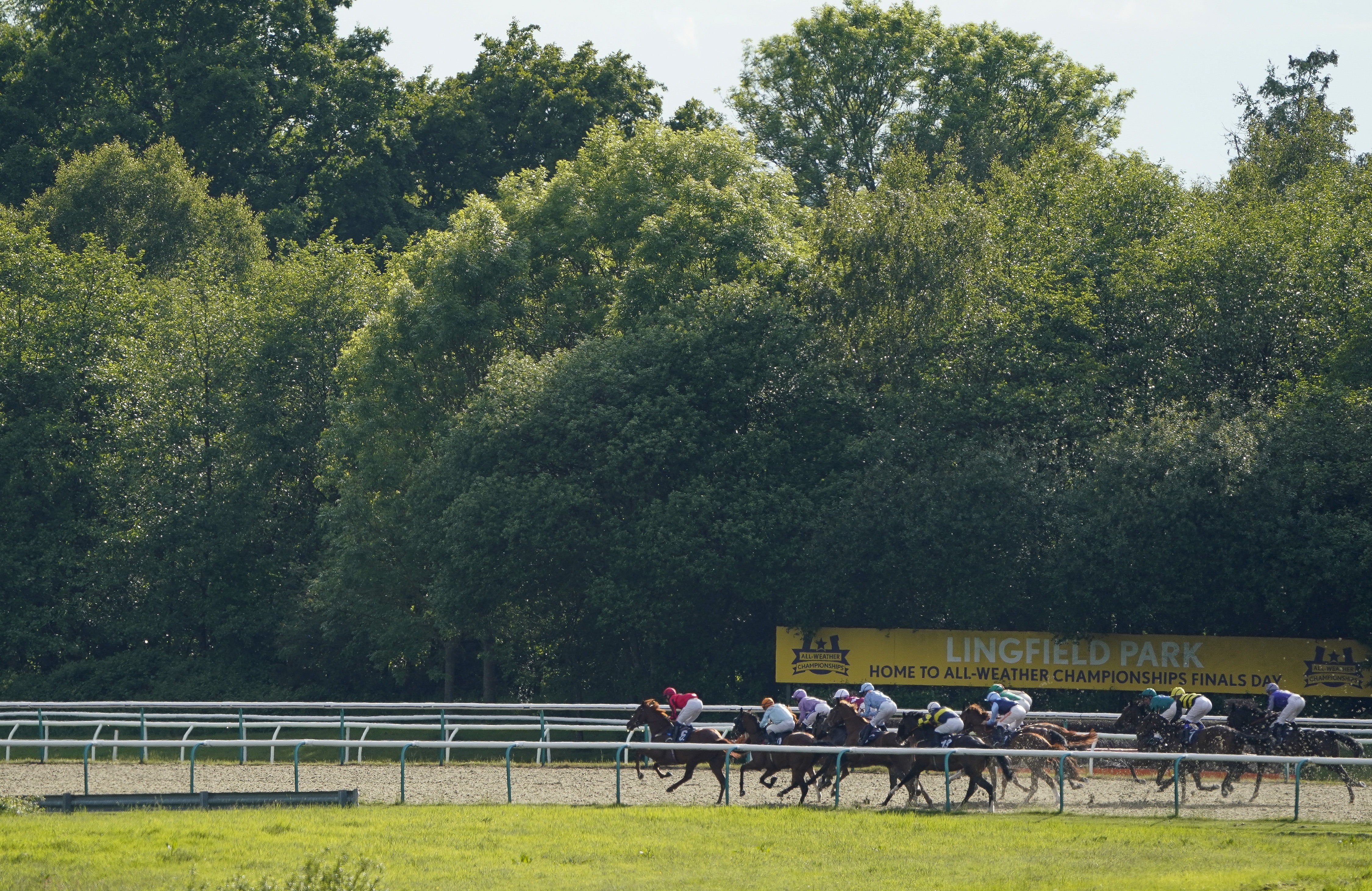 Races four, five, six and seven will all go ahead, as they will be run on the straight course.

A statement from Lingfield Park read: "Following concerns raised by riders slipping rounding the bend, stewards have ordered that races two and three be abandoned, and races four to seven continue as carded."

A number of jockeys inspected the track along with Lingfield stewards before the decision was made.

Former jockey and Sky Sports presenter Luke Harvey explained: "They are going to abandon the next two races on the round course and the horses on the straight course they will race those. 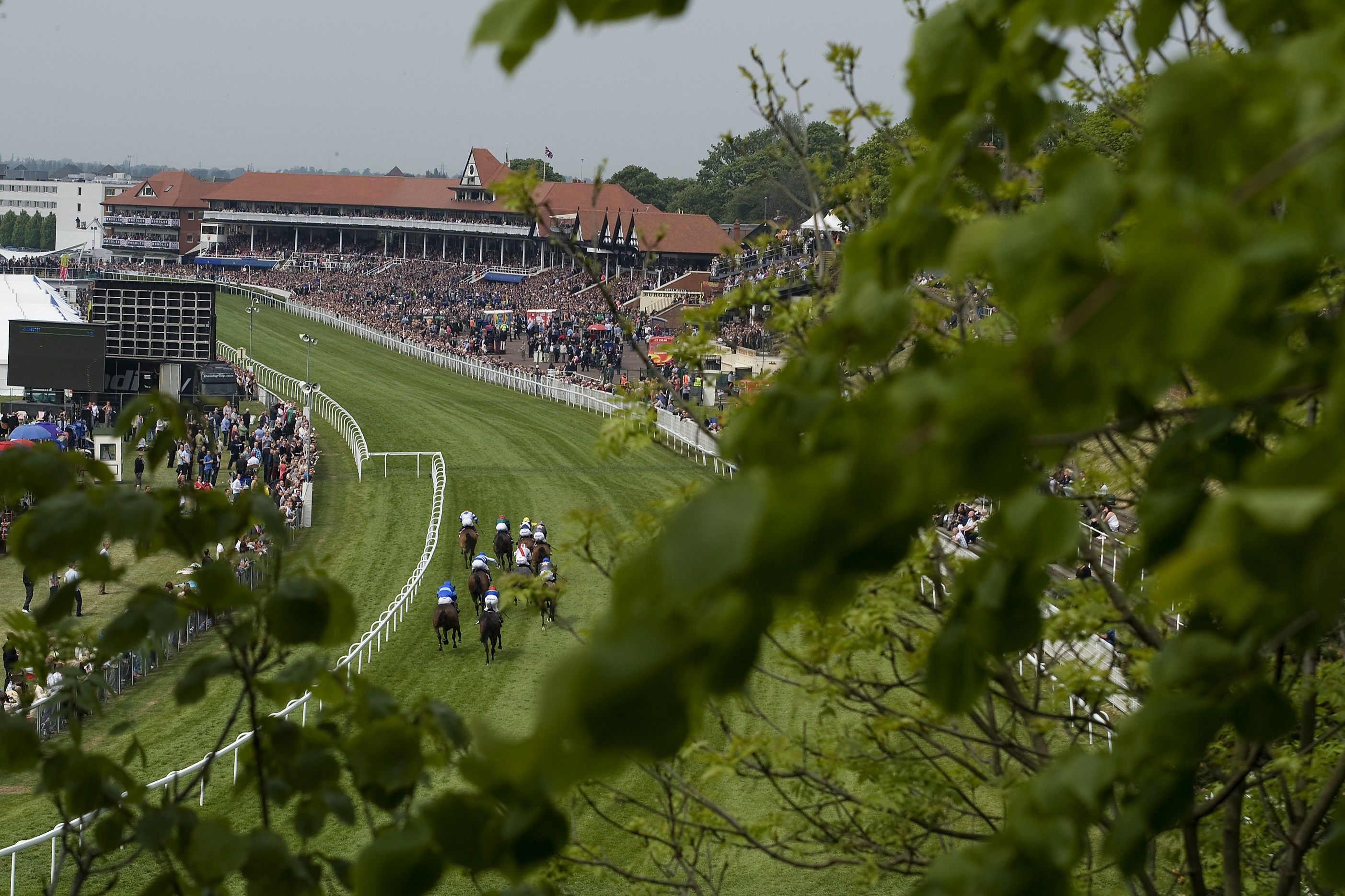 "So the next two races have been abandoned, four, five, six and seven will take place.

"In some ways it's good, but I have just spoken to John Flint again and he just said that where the grass is so lush, and where it is watered andobviously we have had the driest spring in years, it's just got slippery.

The first race was won by 5-6 favourite The Whipmaster. 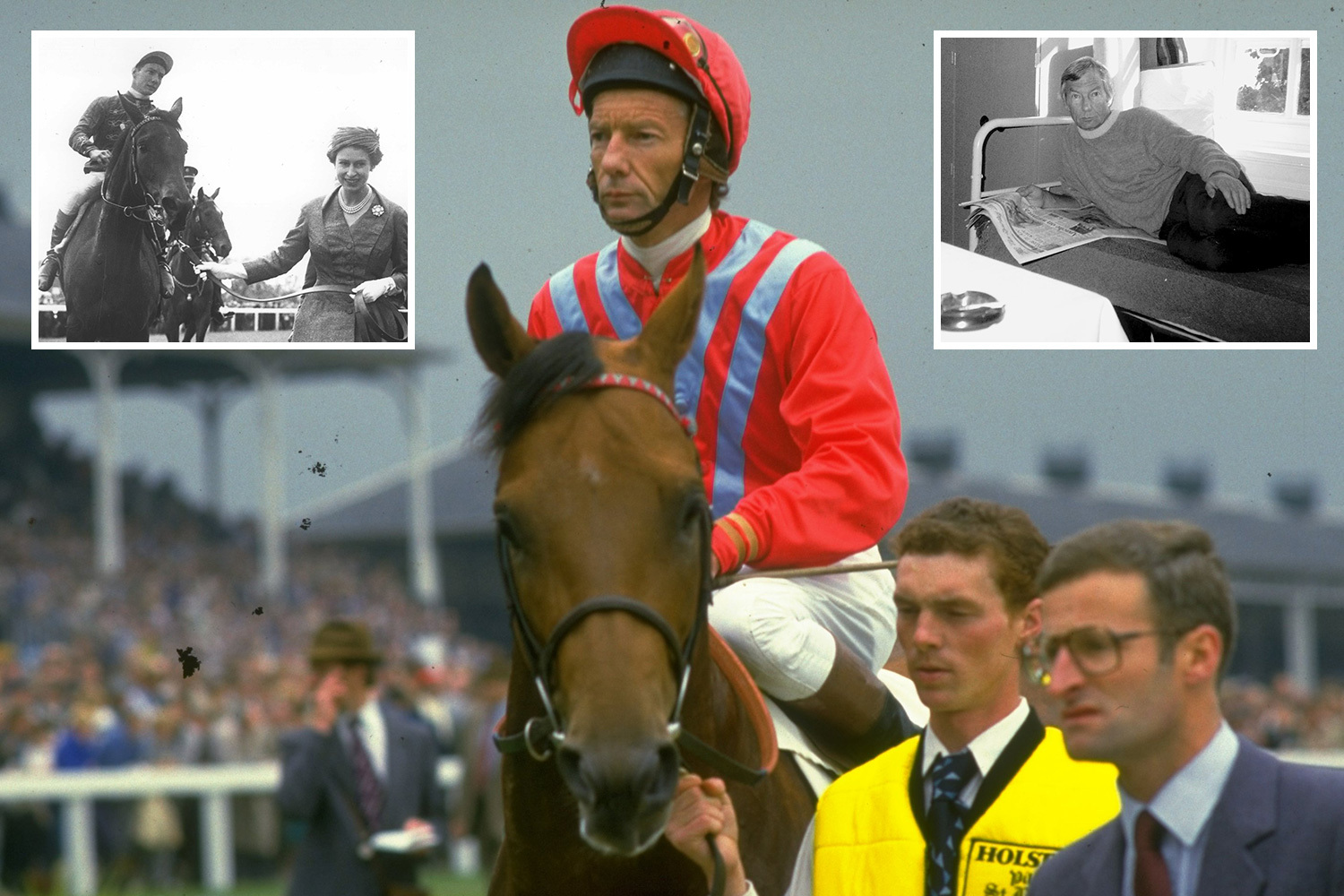 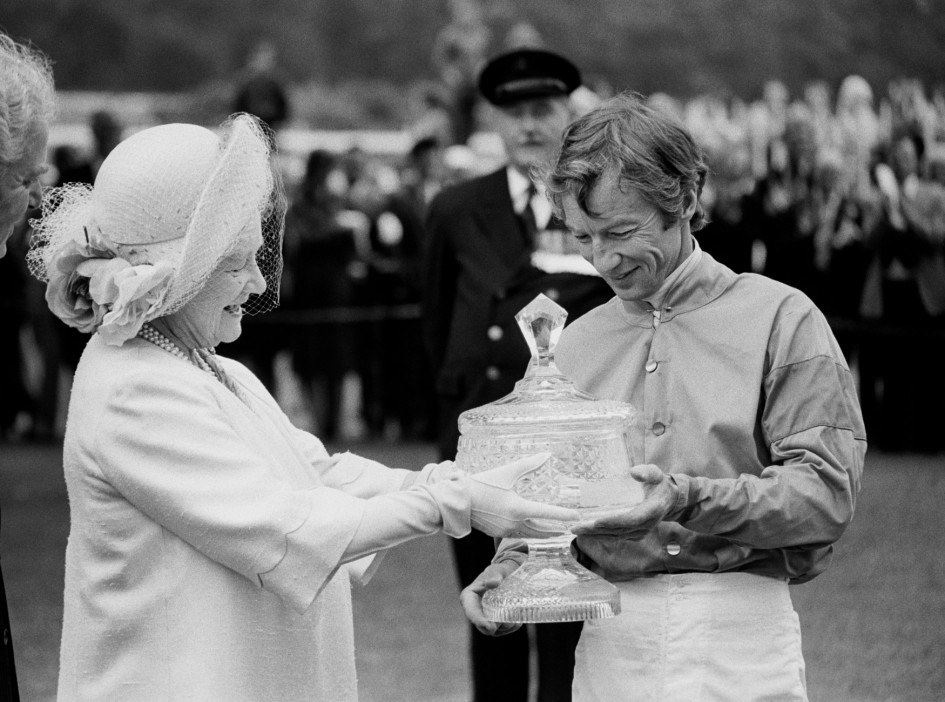 All you need to know about legendary jockey Lester Piggott

It comes just two days after a meeting at Chester was abandoned after four races over serious safety concerns.

Three races were completed, before a flashpoint in the fourth prompted the meeting to be called off.

Horse Humanitarian slipped on a bend, prompting the end of the meeting.

The incident occurred as Humanitarian was navigating the bend entering the home straight.

And on Friday the meeting at Haydock was abandoned after just two races due to unsafe ground.

Two bends on the track were deemed to be too slippery, with senior jockeys William Buick, PJ McDonald and Cieren Fallon agreeing with the decision.