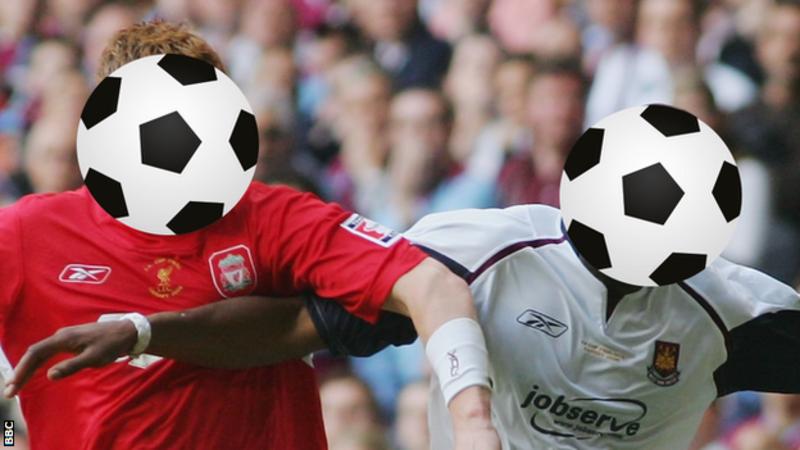 It was one of the great FA Cup finals – certainly one of the best in living memory.

Who played in the 2006 FA Cup final between the two sides, which ended 3-3 in Cardiff before Liverpool won on penalties?

We want both starting XIs plus used substitutes. You have four minutes…

Can you name the Cup final line-ups?